The spacecraft, dubbed Hope, launched July 19, 2020, atop a Japanese H-IIA rocket, then spent seven months trekking to the Red Planet. Today (Feb. 9), Hope needed to fire its thrusters for nearly half an hour straight to slow down enough to slip into orbit around the Red Planet, from 75,000 mph to 11,000 mph (121,000 kph to 18,000 kph). Mission personnel on the ground could only watch what happened and hope for the best.

“This has been a remarkable journey of humanity,” UAE Space Agency chairperson Sarah Al Amiri said during preparations for the orbital insertion maneuver.

With the successful Mars orbit insertion, the UAE becomes the fifth entity to reach the Red Planet, joining NASA, the Soviet Union, the European Space Agency and India. Today’s success also puts the $200 million Hope spacecraft on the bright side of grim Mars mission statistics: About half of flights to the Red Planet fail.

Mars orbit insertion was a critical step that, for Hope, required a 27-minute burn of its six thrusters that the mission team could not precisely practice in advance. Hope is now in a temporary orbit that it will retain for a few months as it powers on its instruments and settles into its new home.

Mission personnel plan to relocate the spacecraft to its science orbit in May. That science orbit will see the spacecraft circling high over the planet’s equator every 55 hours, a new orbit for a Mars spacecraft that will give Hope a unique opportunity to study large-scale atmospheric phenomena on Mars. The Hope mission is scheduled to last for a full Martian year (687 Earth days).

The Hope spacecraft carries three instruments that will allow scientists to study the weather near the surface of Mars, the connections between different layers of the atmosphere, and how Mars loses atmosphere to space. Scientists leading the mission hope that this data will help them understand, for example, how dust storms at the surface of Mars affect atmospheric loss and how weather systems around the globe relate to each other.

The UAE has sped into the space sector: Hope launched a little more than a decade after the nation’s first Earth-orbiting satellite, DubaiSat 1, did so. The nation has pushed space exploration as a way to develop its science and technology know-how and to buffer its economy, which is largely built on oil.

In addition to the Hope mission, the UAE is recruiting new astronauts in the wake, plans to launch a technology lander to the moon in 2024, and has a century-long Red Planet strategy dubbed Mars 2117, which incorporates both terrestrial priorities and long-term exploration goals.

The three arrivals bookend a rush to Mars that began in July, when all three spacecraft launched to take advantage of the alignment of Mars and Earth that made the journey most feasible. Visit Space.com for continuing updates about the trio of missions.

Copyright 2021 Space.com, a Future company. All rights reserved. This material may not be published, broadcast, rewritten or redistributed. 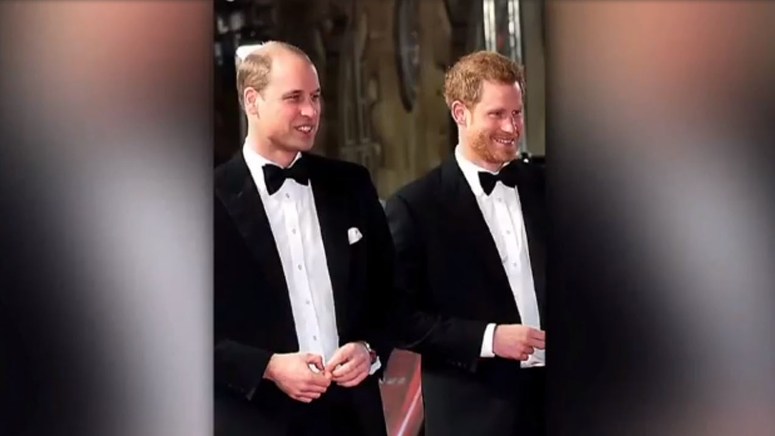 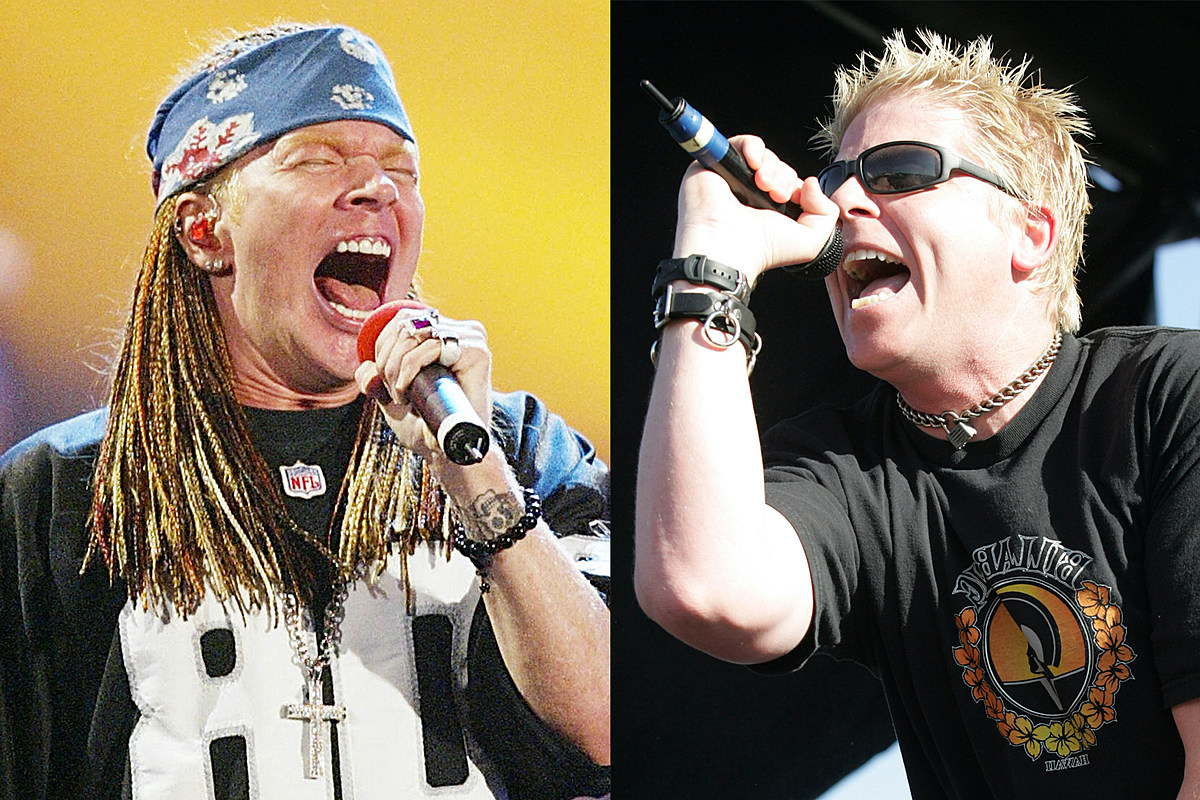 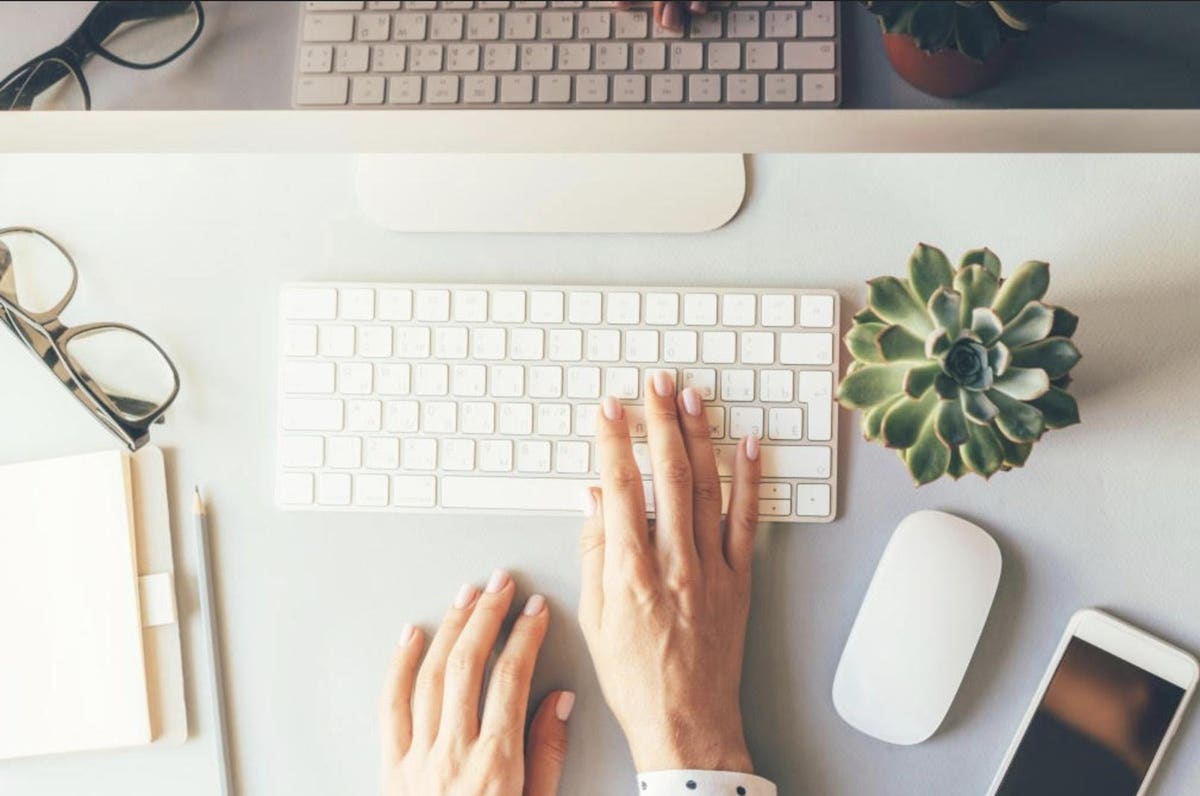 Secrets To Building A Customer-First Brand
3 mins ago

Secrets To Building A Customer-First Brand