Obesity increases the risk of developing 10 of the most common cancers, regardless of how it is measured, according to a study of more than 400,000 adults in the UK, being presented at The European Congress on Obesity (ECO) held online this year, with central fatness (larger waist and hips) and general obesity (body mass index [BMI] and body fat percentage) associated with similar estimates of cancer risk.

The results suggest that BMI is an adequate measure of cancer risk from excess weight, and there is no advantage in using more complicated or expensive measures such as waist circumference or body fat percentage.

It is well known that being overweight or obese is linked to an elevated risk of some cancers and premature death. However, most of the evidence is based on BMI, and little is known about the association between cancer and other markers of adiposity (eg, central obesity and body fat).

Using data from the UK Biobank prospective cohort study, researchers from the University of Glasgow identified 437,393 adults (54% women; average age 56 years) who were cancer-free, to investigate the risk of developing and dying from 24 cancers according to six markers of obesity: BMI, body fat percentage, waist-to-hip ratio, waist-to-height ratio, and waist and hip circumferences.

The results were adjusted for age, sex, ethnicity, deprivation, education, smoking, alcohol consumption, intakes of fruit and vegetables, red and processed meat, oily fish, physical activity, and sedentary behaviours [1]. After an average of 9 years follow-up, there were 47,882 cases of cancer, and 11,265 cancer deaths.

Based on the results, the researchers estimate that if these associations were causal, being overweight or obese could be responsible for around 40% of endometrial and uterine cancers and 29% of gallbladder cancers; and could account for 64%, 46%, and 40% of deaths from these cancers respectively (see figure 8 in link below).

“We observed a linear association – the more severe obesity is, the higher the risk of developing and dying from these cancers, except for postmenopausal breast cancer”, says Dr Carlos Celis-Morales from the University of Glasgow, UK, who led the research. “But there was a lot of variation in the effects of obesity on different cancers. This tells us that obesity must affect cancer risk through a different number of processes, depending on the cancer type.”

This is an observational study, so can’t establish cause, and the researchers say they cannot rule out the possibility that other unmeasured factors (residual confounding) may have influenced the results. They also note that the study is not a representative sample of the UK adult population, so the results might not be generalisable to the general population.

Meringue-like material could make aircraft as quiet as a hairdryer 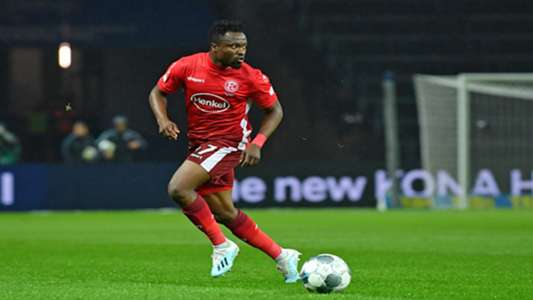 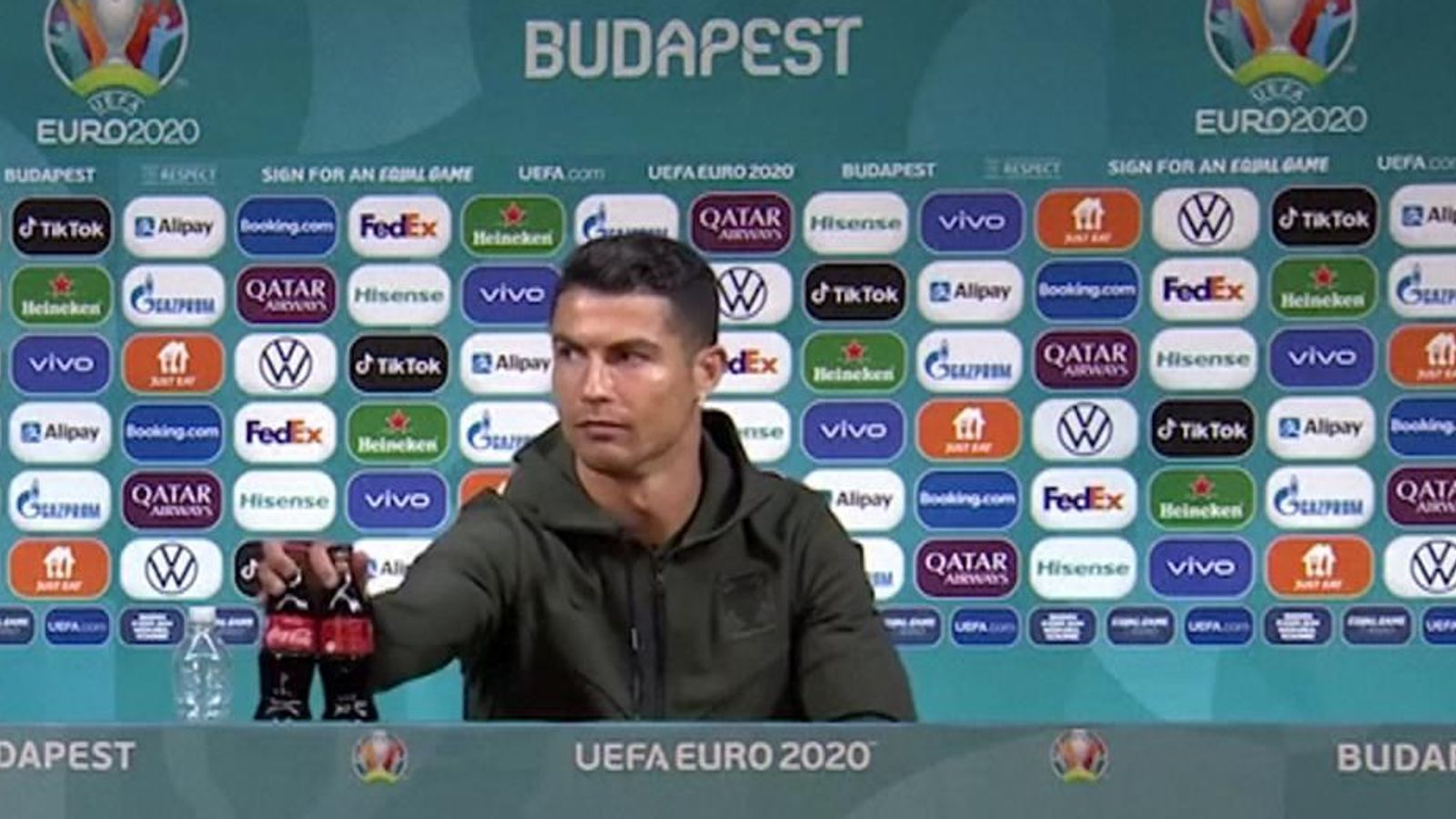 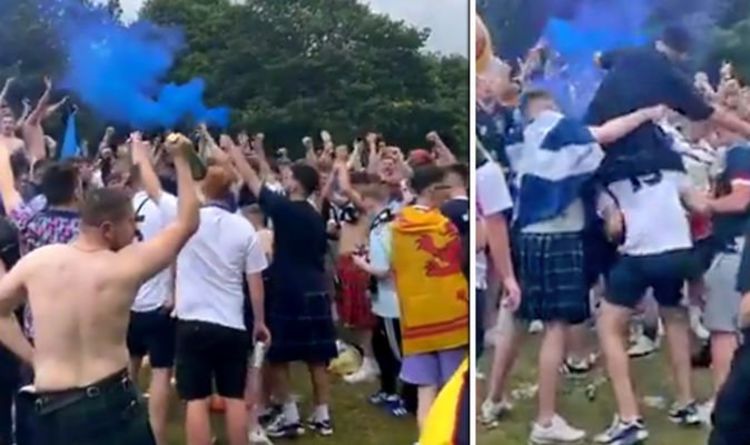 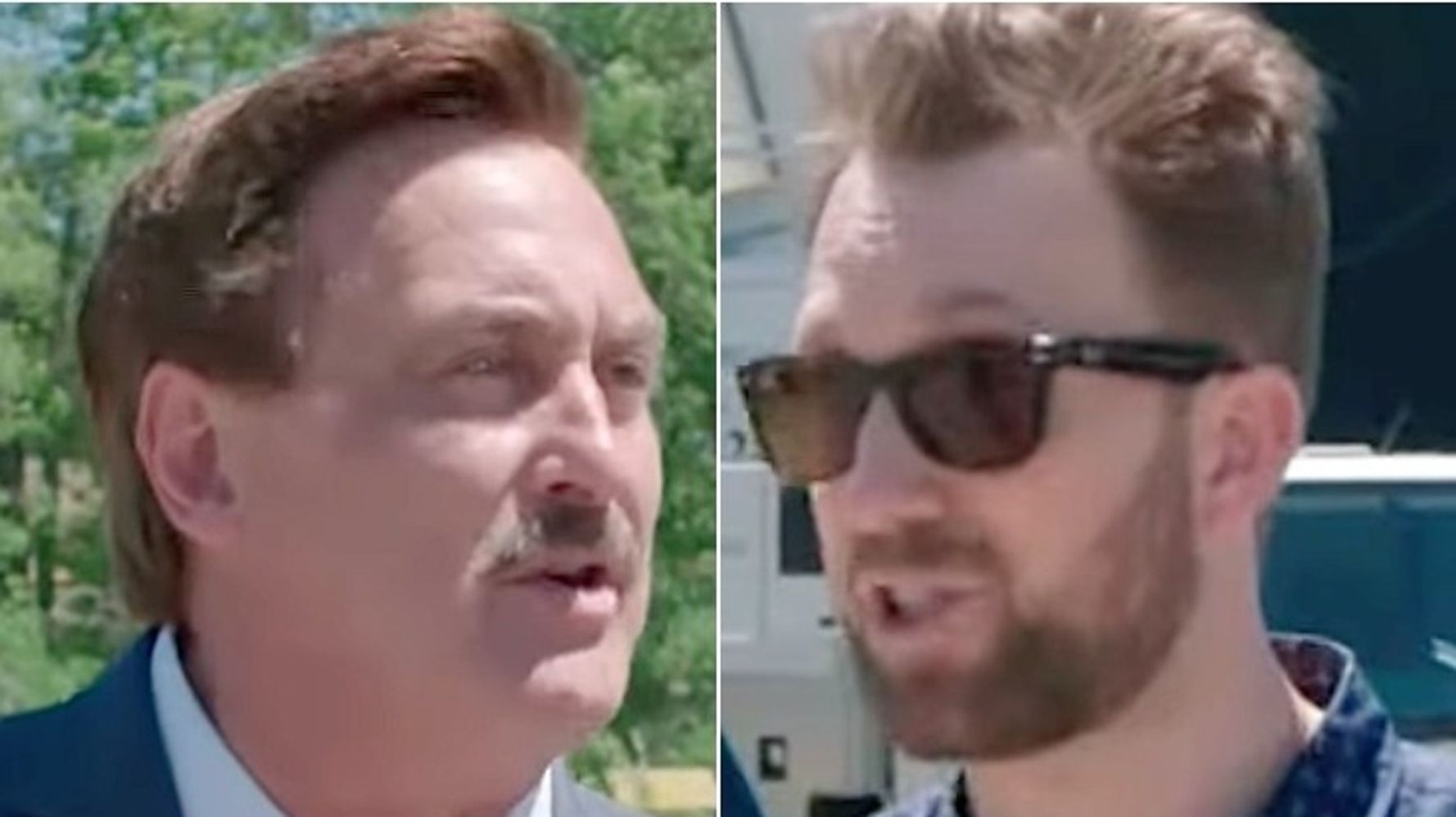