A Southern California high school junior has built a low-cost seismometer device that delivers earthquake early warnings for homes and businesses. Costing less than $100 for her to make today, the seismometer could someday be a regular household safety device akin to a smart smoke detector, says its inventor Vivien He.

About the size of a Rubik’s cube and encased in clear acrylic, the seismometer has a sleek, consumer-ready look. The device’s geophone detects incoming ground motion, while onboard hardware and software translate the geophone’s electrical signals into a digital waveform. The device has detected all earthquakes over magnitude 3.0 around Los Angeles since September 2020.

When earthquakes are stronger than the alert threshold set by the user, the device can sound the onboard alarm for on-site warning, send a text message to local subscribers of the regional warning service, and can be controlled from a smartphone.

He presented her research on the device at the Seismological Society of America (SSA)’s 2021 Annual Meeting.She also won a SSA Student Travel Grant, the only high school student among all recipients, to attend the conference free of charge. She is a student at Palos Verdes Peninsula High School in Rolling Hills Estates. He thanks her science research class teacher, Melissa Klose, for her guidance on scientific research methods and her support in pursuing research opportunities.

He researched, designed, built, and tested the entire device over a summer and fall spent at home under COVID-19 restrictions. Her home lab occupies a corner of a bedroom with “bedside drawers full of little wires and extra geophones and components.” she said.

There was also the bathroom she borrowed where the bright light was good for soldering. For acrylic laser cutting, her dad helped her drag a table out of the garage into the yard as a safety precaution.

“I did–don’t tell my mom–but I did one time have a little bit of a fire,” she admitted.

The seismometer device fills a gap in current earthquake early warning systems, He said, by providing a consumer-friendly, low-cost but built-for-purpose alternative to more expensive, scientific-grade systems like the West Coast’s ShakeAlert system. Her device offers a way for people in earthquake zones to gain a few to tens of seconds of warning to take action and automatically shut down utilities and machinery at work.

He has set up a nonprofit, Melior Earth, to help her get the device to those who need an inexpensive earthquake early warning system. “I do have hopes that I would be able to provide this to lower-income families and neighborhoods with less earthquake-proof infrastructure,” she said.

He got the idea for the seismometer after reading a paper about the unusual seismic “quiet” that descended over the earth when COVID-19 lockdowns brought a halt to much human activity. “I was wondering whether I would be able to measure that from my own home,” she recalled, “and then that quickly evolved into, I wonder if I can measure in my own home and apply it to earthquake early warning?”

She began reading about earthquake early warning and building a giant three-ring binder of highlighted papers, including many from SSA journals. One of her favorite researchers in the field was Richard M. Allen, director of the Berkeley Seismology Lab.

“I really enjoyed the way he explained earthquake early warning systems and the current systems’ limitations,” He said.

The research gave He the confidence that she could build a low-cost device for earthquake early warning, taking a consumer-based approach versus the conventional public station-based approach. After that, it was time to figure out the components, the programming and the design. She didn’t have much expertise going into the project, however, given much of the skills and knowledge needed were outside of school curriculum.

“I went to an MIT hackathon the other day, and what they said is that the secret for hackers is that they just google everything, right?” she said. “And that’s kind of like what I did for this project, like, oh, I don’t know how this works, just google it!'”

As He will discuss in her SSA presentation, the device evolved over time as her skills improved and she solved design problems along the way. Along with its alert and notification functions, the final design contains a data card that can hold up to four years’ worth of standard earthquake waveform files that can also be used for seismological studies.

He plugged in her first seismometer one night after midnight last September. “And then I went to sleep, and then the next day I woke up and there had been an earthquake in Los Angeles and I was like, oh, it’s fate!”

She compared the seismic signal captured by her device to one produced by a U.S. Geological Survey station near her house, “and the waveform looked the same,” she recalled.

One of the early successes of her testing period came when “my family was all in the living room and we were all talking and the device started beeping and I said, ‘Hey, you guys hear that?’ And they were like, ‘is it an earthquake?’ and then the pendant lights started shaking,” she said.

The seismometer has since successfully detected several recent earthquakes in Southern California, and He has competed in science fairs at her school district and Los Angeles County. There, she won the International Science and Engineering Fair (ISEF) Finalist award, which moves her on to compete at the international level next. In addition, she won the Association of Women Geoscientists Award, the Cheryl Saban Self-Worth Foundation for Women & Girls 1st Place Award and Scholarship, and the Professional Engineers in California Government’s Marylin Jorgenson-Reece Award of Excellence and Scholarship.

He, who turned 17 in February, is working on getting a utility patent for the device. She plans to use her nonprofit to drive consumer adoption for the device, especially making earthquake early warning accessible for the lower-income countries, regions and population.

“The whole point of it is that it would be a consumer product, but I’m not focused on the monetary gain of it,” she explained. “I’m more focused on the science of it and just the impact in general on people and on earthquake disaster prevention.” Penn State faculty senate votes to change use of common phrases like ‘freshman,’ ‘upperclassmen’
16 seconds ago 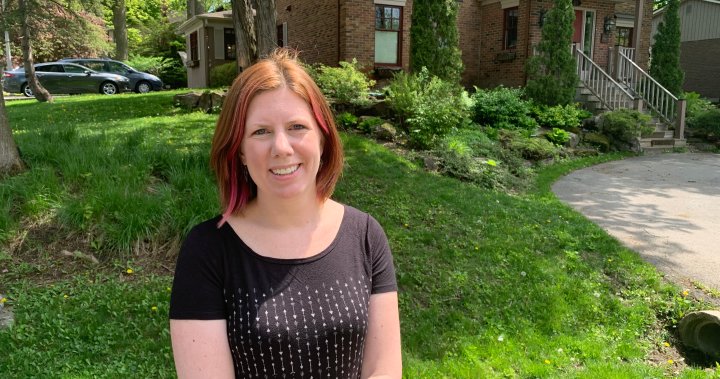 COVID-19: Study shows many children and adolescents may have been carrying disease
1 min ago 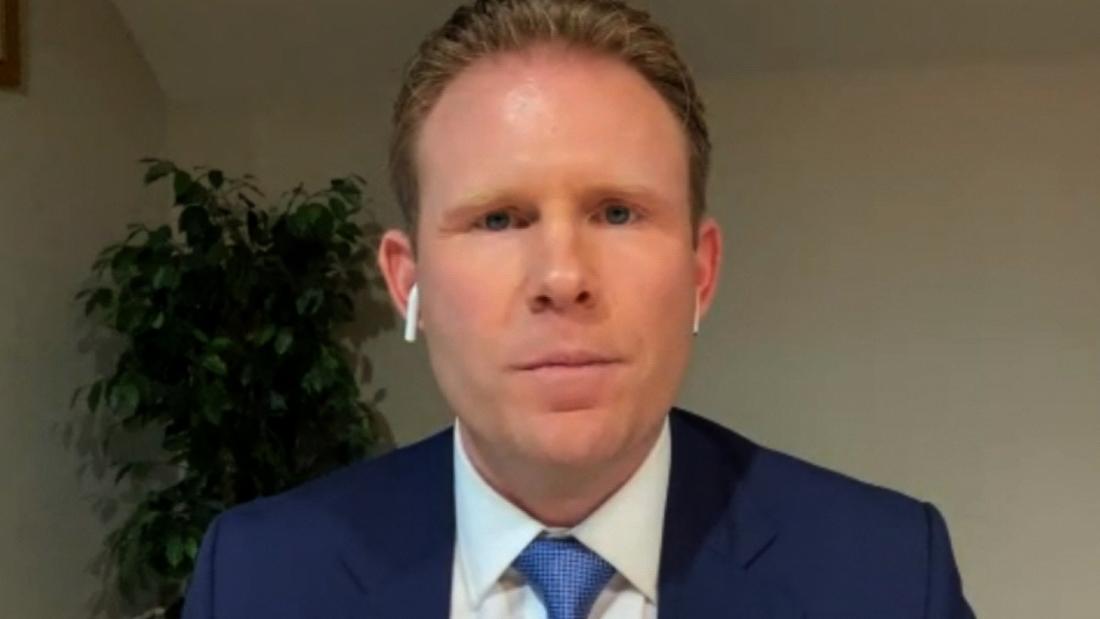