A Basel-led international research team has discovered a connection between the intestinal flora and sites of inflammation in the central nervous system in multiple sclerosis. A specific class of immune cell plays a central role in this newly identified gut-brain axis. The discovery could pave the way for new treatments for MS that target the intestinal flora.

What do you do when your own immune system attacks your nervous system? Newer treatments for the autoimmune disease multiple sclerosis (MS) rely on removing specific immune cells (B cells) from the blood of patients. However, researchers at both the University of Basel and the University Hospital Basel discovered several years ago that it’s better not to remove too broad a range of B cells, as this can aggravate the disease.

A new study in the journal Science Immunology sheds more light on this observation: an international team of researchers, led by Dr. Anne-Katrin Pröbstel at the University of Basel and University Hospital Basel, has discovered that specific B cells form a kind of bridge between the intestinal flora and the sites of inflammation in the central nervous system, exerting an anti-inflammatory effect.

“We knew from earlier studies that the composition of intestinal flora plays a role in MS. But how exactly intestinal bacteria and immune cells influence one another was previously unknown,” explains Pröbstel, the study’s lead author.

Immune cells for gut and brain

At the heart of the new study are IgA-producing B cells, or IgA B cells in short. Immunoglobulin A (IgA) is a class of antibodies that specializes in immune defense of mucous membranes; the IgA B cells are key to intestinal health.

By analyzing stool samples from MS patients and healthy people, the researchers discovered that MS patients have IgA B cells in their intestines that target in particular bacteria typical of MS – i.e. bacteria that are more common in MS sufferers.

In a next step, the researchers analyzed the role of these immune cells during acute flares of the illness in a total of 56 MS patients. They found that IgA B cells accumulated in the cerebrospinal fluid and brain tissue of MS patients with acute sites of inflammation. “Apparently, these immune cells migrate from the intestine to the inflammation sites in the central nervous system, where they release an anti-inflammatory messenger substance,” says Pröbstel. “That could explain why the illness worsens if these immune cells are removed from the blood with medication.”

What exactly activates the IgA B cells as helpers against MS and triggers their migration from the intestine to the central nervous system is still being investigated. “If we find the trigger for that, we could use it to treat MS,” says Pröbstel. For example, it may be conceivable to change the composition of the intestinal flora of MS sufferers in a targeted way in order to mobilize IgA B cells as helpers against inflammation in the nervous system.

In addition to the University of Basel, other participants in the study included the University of California San Francisco, the Technical University of Munich, the universities of Heidelberg, Umeå (Sweden) and Toronto (Canada), and the Max Planck Institute of Colloids and Interfaces in Potsdam. The study was funded among others by the National Multiple Sclerosis Society and the Swiss National Science Foundation. 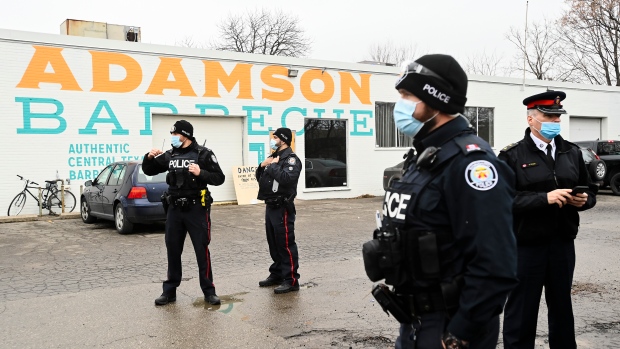 ECDC and WHO call for improved HIV testing in Europe 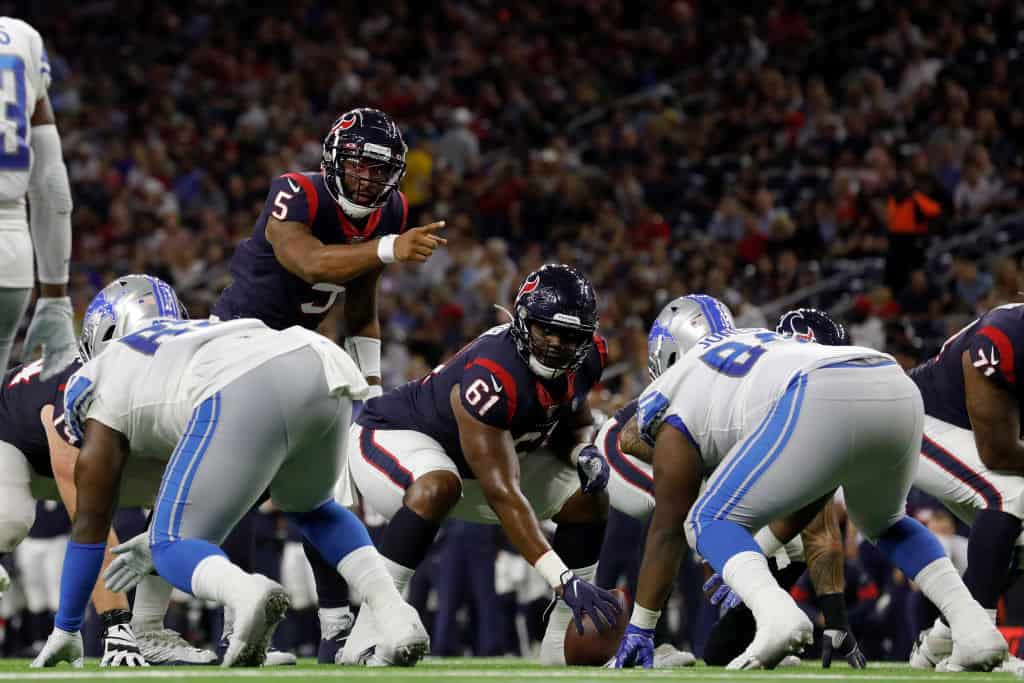 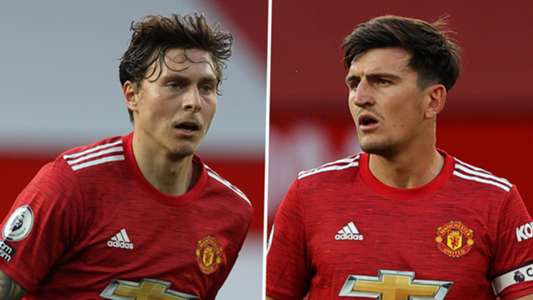