When researchers at Google announced last fall that they had achieved “quantum superiority”—a point at which a quantum computer can perform a task beyond the reach of regular computers—some  people wondered what the big deal was. The program, which checked the output of a random number generator, was of limited practical value and did not prove that the company’s machine could do anything useful, critics said.

Now, however, Google’s quantum computer has achieved something that could have real-world applications: successfully simulating a simple chemical reaction. The feat points the way toward quantum chemistry, which could expand scientists’ understanding of molecular reactions and lead to useful discoveries, such as better batteries, new ways to make fertilizer and improved methods of removing carbon dioxide from the air.

Last year’s quantum superiority experiment was run on a chip dubbed Sycamore, which contained 53 superconducting quantum bits, or qubits. Chilled to near absolute zero, the qubits take on quantum-mechanical properties, allowing scientists to manipulate them in more complicated and useful ways than the simple “on/off” flows of current that make up the bits of classical computers. The hope is that one day, quantum computers will become powerful enough to quickly perform calculations that would take the lifetime of the universe for a classical computer to complete.

This quantum-chemistry experiment, which was described in the August 28 issue of the journal Science, relied on the same basic Sycamore design, though it only used 12 qubits. But it demonstrates the system’s versatility, says Ryan Babbush, the researcher in charge of developing algorithms for the Google project. “It shows that, in fact, this device is a completely programmable digital quantum computer that can be used for really any task you might attempt,” he says.

The team first simulated a simplified version of the energy state of a molecule consisting of 12 hydrogen atoms, with each of the 12 qubits representing one atom’s single electron. They then modeled a chemical reaction  in a molecule containing hydrogen and nitrogen atoms and including how that molecule’s electronic structure would change when its hydrogen atoms shifted from one side to the other. Because the energy of electrons dictates how fast a reaction occurs at a given temperature or concentration of different molecules, such simulations could help chemists understand exactly how that reaction works—and how it would change if they altered the temperature or the chemical cocktail.

The simulation the researchers ran, known as the Hartree-Fock procedure, can also be performed on a classical computer, so it did not, by itself, demonstrate the superiority of a quantum computer. And it was run with help from a classical computer, which used machine learning to evaluate each calculation and then refine new rounds of quantum simulation. But the feat validates the project’s underlying methods, which will be integral to future quantum-chemistry simulations, says Nicholas Rubin, a research scientist on the Google quantum team. And it was twice as large as the previous record-holding chemistry calculation made on a quantum computer.

In 2017 IBM performed a quantum-chemistry simulation using six qubits. Rubin says that result described a molecular system with a level of complexity that scientists in the 1920s could calculate by hand. In doubling that figure to 12 qubits, Google’s project tackled a system that could be calculated with a 1940s-era computer. “If we double it again, we’ll probably go to something like 1980,” Babbush adds. “And if we double it again, then we’ll probably be beyond what you could do classically today.”

So far, no quantum computer has achieved what a classical computer could not, says Xiao Yuan, a postdoctoral research fellow at Stanford University’s Institute for Theoretical Physics, who wrote a commentary accompanying Google’s paper in Science. Even the company’s achievement of quantum superiority in 2019 was called into question by IBM researchers, who showed a way to achieve the same results on a supercomputer in two and a half days, although Google’s version took just more than three minutes. But, Yuan says, the quantum-chemistry experiment is an important step toward a major goal. “If we can use a quantum computer to solve a classically hard and meaningful question, that would be really the most exciting news,” he adds.

There is no theoretical reason scientists could not achieve that goal, Yuan says, but the technical challenge of moving from a few qubits to several hundred—and eventually many more—will require a lot of complicated engineering. A general-purpose quantum computer with millions of qubits will require the development of error-correction protocols, a particularly arduous problem that may take a decade or more to solve. But so-called noisy intermediate-scale quantum computers, which do not have full error correction, might still prove useful in the meantime.

Chemistry is well matched with quantum computing, because a chemical reaction is inherently quantum, says Alán Aspuru-Guzik, a pioneer of quantum chemistry at the University of Toronto. To fully model such a reaction, one must know the quantum states of all the electrons involved. And what better way is there to model a quantum system than to use another quantum system? Long before engineers develop a generally programmable quantum computer, devices with a handful of qubits should be able to outperform classical computers on a subset of interesting problems in chemistry, Aspuru-Guzik says. “So this is a big deal, but it’s not the end of the story,” he adds.

For instance, Aspuru-Guzik is seeking better battery materials to store energy produced by wind turbines and solar cells. Such materials have properties that can be in conflict: they need to be reactive enough to charge and discharge quickly but still stable enough to avoid exploding or catching fire. Computer models of the reactions could help identify ideal materials for that tricky task. Such models could also be important in developing new drugs.

Even so, quantum computers may not be the only revolutionary new way to model chemical reactions, Aspuru-Guzik says. It is possible that artificial intelligence could develop algorithms efficient enough to run usable simulations on classical computers. To hedge its bets, his lab works on both possibilities: it is developing new algorithms to run on midrange quantum computers and creating AI-driven robots to discover new types of materials.

But Google’s work makes Aspuru-Guzik optimistic that quantum computing can solve interesting problems in the not too distant future. “This is the best that a quantum computer can do today,” he says. “But there is a lot of work, both in the hardware and the software, to get there.” 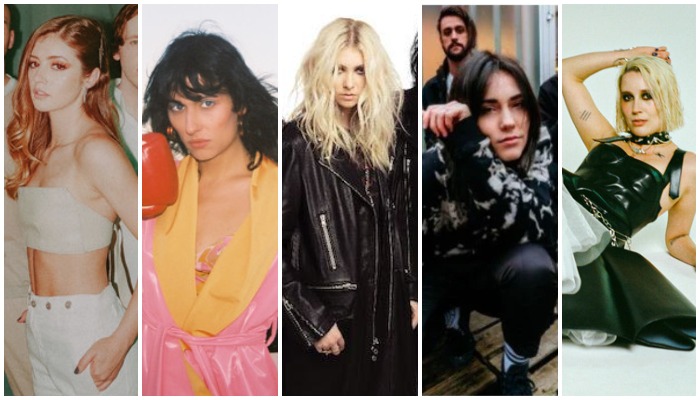 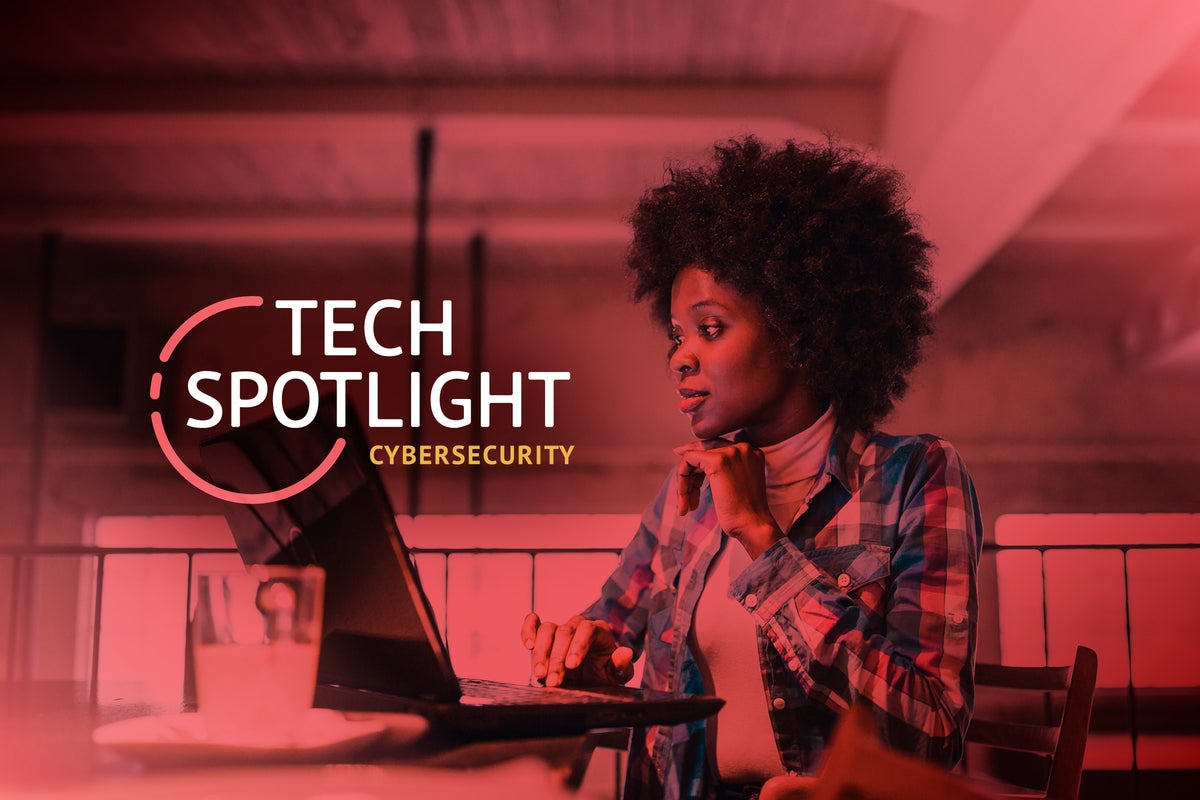 WFH security lessons from the pandemic
3 mins ago

WFH security lessons from the pandemic