Glyphosate is the most commonly used broad-spectrum herbicide. Researchers from the University of Turku in Finland have developed a new bioinformatics tool to predict if a microbe, e.g. a human gut bacterium, is sensitive to glyphosate.

“Glyphosate targets an enzyme called EPSPS in the shikimate pathway. This enzyme is crucial to synthesizing three essential amino acids. Based on the structure of the EPSPS enzyme, we are able to classify 80-90% of microbial species into sensitive or resistant to glyphosate,” says Docent Pere Puigbò, developer of the new bioinformatics tool.

Based on the analyses using the new bioinformatics tool, 54% of the human core gut bacterial species are potentially sensitive to glyphosate.

“This groundbreaking study provides tools for further studies to determine the actual impact of glyphosate on human and animal gut microbiota and thus to their health,” explains Docent Marjo Helander.

Glyphosate is thought to be safe to use because shikimate pathway is found only in plants, fungi and bacteria. However, glyphosate may have a strong impact on bacterial species in the human microbiome, and several recent studies have shown that perturbations in the human gut microbiome are connected to many diseases. Therefore, the widespread use of glyphosate may have a strong effect on gut microbiomes as well as on human health.

The dominance of this herbicide in the pesticide market is mainly attributed to the use of transgenic crops, such as soy, corn and canola, which are often grown as glyphosate-resistant varieties outside Europe. In Europe, glyphosate is commonly used to desiccate cereal, bean and seed crops before harvest. It is also used to eradicate weeds prior to sowing in no-till cropping systems.

The risk to come across glyphosate residue in food that has been grown in Finland is small, because desiccation of the cereal fields by glyphosate is not allowed in Finland.

A rich and diverse microbial community is living in soil, on plant surfaces, and in animal guts. It is possible that even low glyphosate residue may indirectly affect pest and pathogen occurrence in these communities.

“In addition to bioinformatics, we need experimental research to study the effects of glyphosate on microbial communities in variable environments,” Helander adds. 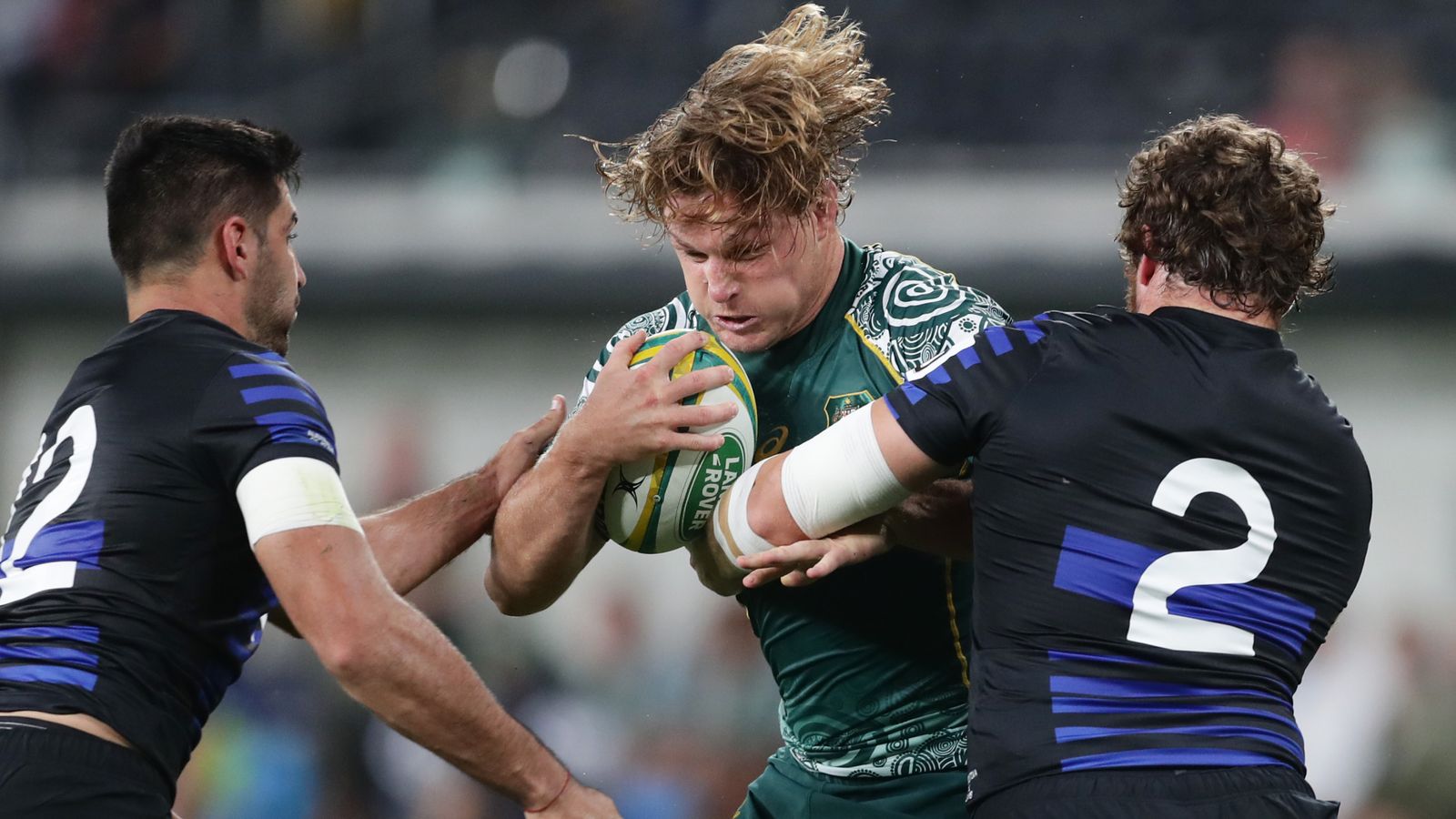 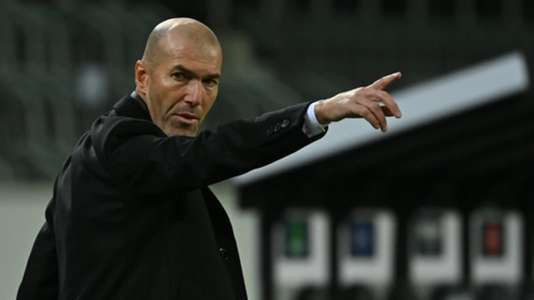 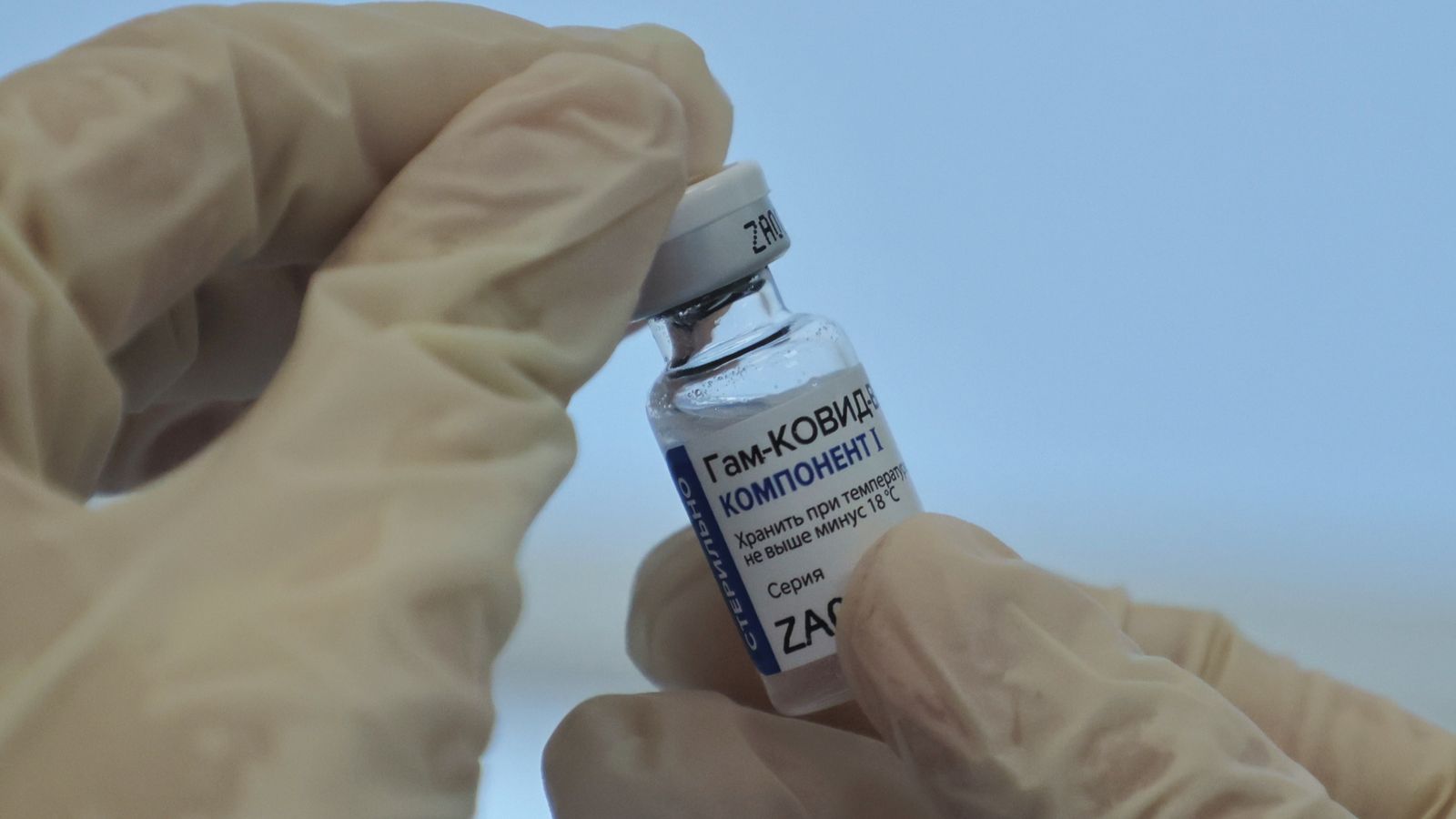 Three people rushed to hospital after explosion at house