The White House has rehired a climate scientist who was forced out by the Trump administration, and is proposing to dramatically increase the budget of the Centers for Disease Control and Prevention. “Science is back” has become a Biden slogan. But listening to scientists is only the first step—and only a partial step, given the deep distrust many Americans have for experts. We must improve how ordinary citizens help shape science policy.

This is one of the findings of a recent report from the Hastings Center that examines the role of citizens in shaping policy in health and science. That role should not be limited to electing candidates and then, a few years later, expressing approval or disapproval of their job performance. Too many issues are in play at once for the voting–governing connection to be meaningful for many of them, and most people do not choose candidates on the basis of a clear understanding of policies, anyway

It is unlikely, for example, that elections will provide guidance about the governance of new technologies such as gene editing, assisted reproduction or artificial intelligence. That doesn’t mean that citizens’ views can’t help shape those policies through mechanisms such as public comment periods on proposed federal rules and public referenda at the state level. But those who influence rulemaking rarely represent the larger public, and neither comment periods nor referenda are deliberative processes in which people become informed about an issue and discuss it with people who might have different views.

What we need are opportunities for Americans to talk and listen to each other face to face, as equals, ideally in person but virtually if need be, about the values and the facts that should guide policy. Americans are not as divided as elected officials, and where they disagree, deliberation can reduce the distance between them. We also can learn to talk and listen with greater mutual respect. The nation was built on this principle of equality, and Americans of all political perspectives must live it.

There have been many small-scale efforts along these lines, mostly undertaken by academics or small nonprofits in what’s known as the civic renewal movement. Typically, these bring people from a community together to discuss local issues, which can help shift the focus from national politics and disagreements about issues that may be abstract and distant toward immediate, concrete problems and shared interests. For example, instead of discussing climate change in general, which is hard to disconnect from the national political divide, participants can focus on the effect of river flooding on farmers. This kind of local entry point can even lead to a deeper understanding of the broader national issue.

But deliberation is possible, and could be productive, at a national level as well. One example is America in One Room, in which 523 Americans spent a weekend together discussing a range of policy issues in order to become less polarized and more confident about U.S. democracy. Such an event is a logistical challenge, but similar events can be held online, which also reduces costs and allows more people to participate.

Public deliberation could also be tailored to the many issues that tend to elude the voting/governing feedback loop. Gene editing is a prime example. Reports from the National Academies of Sciences, Engineering, and Medicine and other bodies around the world have argued that policy on genetic editing technologies should be guided by public deliberation.

Public deliberation could also shape the distribution of scarce resources in a disaster like the COVID-19 pandemic, or the use of public health measures such as vaccine certificates. And the groundswell of support among the public for more attention to climate change suggests that public deliberation could help galvanize the political will to overcome the policy-making logjam in the federal government.

In the end, good science depends on democracy, and democracy depends on a deeper, richer engagement between citizens and governance structures. In a healthy democracy, institutions both private and governmental help create citizens who learn, talk and listen better—who are better able to be engaged and effective—and in turn, active, engaged citizens strengthen the institutions of a good democracy. We don’t just need good government: we need a good society that builds good citizens, who in turn build a better society.

This is an opinion and analysis article; the views expressed by the author or authors are not necessarily those of Scientific American.

A new fleet of Moon landers will set sail next year, backed by private companies During a Rodent Quadrathlon, Researchers Learn That Ground Squirrels Have Personalities 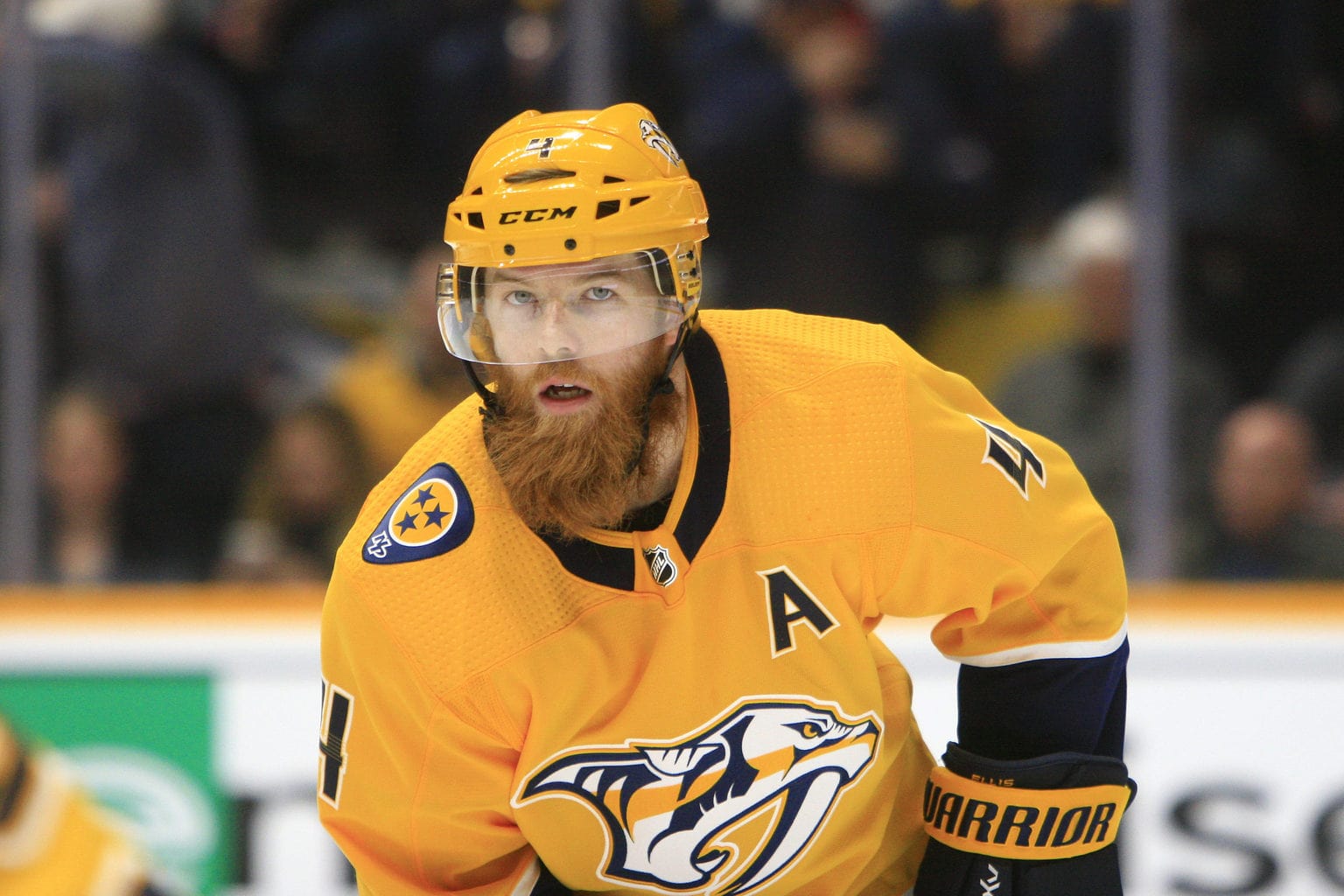 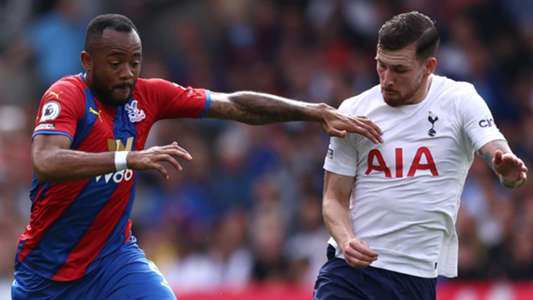 Jordan Ayew: Where will Crystal Palace forward’s next goal come from?
1 min ago 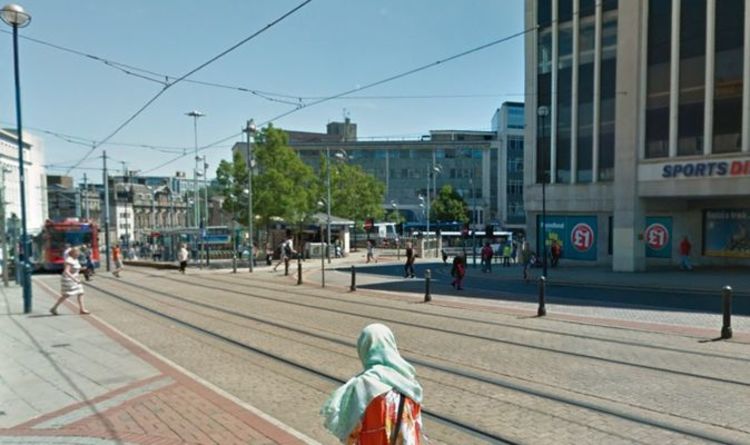