The Arecibo telescope’s long and productive life has come to an end. The National Science Foundation (NSF) announced today it will decommission the iconic radio telescope in Puerto Rico following two cable breaks in recent months that have brought the structure to near collapse. The 57-year-old observatory, a survivor of numerous hurricanes and earthquakes, is now in such a fragile state that attempting repairs would put staff and workers in danger. “This decision was not an easy one to make,” Sean Jones, NSF’s assistant director for mathematical and physical sciences, said at a news briefing today. “We understand how much Arecibo means to [the research] community and to Puerto Rico.”

Ralph Gaume, director of NSF’s astronomy division, said at the briefing the agency wants to preserve other instruments at the site, as well as the visitor and outreach center. But they are under threat if the telescope structure collapses. That would bring the 900-ton instrument platform, suspended 137 meters above the 305-meter wide dish, crashing down. Flailing cables could damage other buildings on the site, as could the three support towers if they fell, too. “There is a serious risk of an unexpected and uncontrolled collapse,” Gaume said. “A controlled decommissioning gives us the opportunity to preserve valuable assets that the observatory has.”

Over the next few weeks, engineering firms will develop a plan for a controlled dismantling. It may involve releasing the platform from its cables explosively and letting it fall.

The Arecibo telescope has been widely used by astrophysicists as well as atmospheric and planetary scientists since the early 1960s. For many years it was the main instrument involved in listening for messages from extraterrestrial civilizations, and its striking looks won it a supporting role in feature films.

The observatory has been battered by the elements over the years, most recently by Hurricane Maria in 2017 and an earthquake and aftershocks in December 2019. It’s unknown whether those stresses contributed to the cable failures, the first of which occurred on 10 August. An auxiliary cable, installed in the 1990s when 300 tons of new instruments were added to the suspended platform, broke away from its socket at one end, damaging some instruments and gashing the surface of the dish below.

Engineers investigating the break ordered a replacement cable and others to lend support. During their studies, they noticed that one of the 12 main suspension cables—one connected to the same tower as the failed auxiliary cable—had a dozen broken wires around its exterior. Because these 9-centimeter thick cables are made up of 160 wires, they thought it had enough capacity to shoulder the extra load.

But on 7 November, that cable broke. The University of Central Florida (UCF), which leads the consortium managing the facility for NSF, already had three engineering firms on site assessing the first break. They quickly set about analyzing the safety of the whole structure. NSF sent another firm and the Army Corp of Engineers. Of the five, three said the only way forward was a controlled decommissioning. If one main cable was operating below its design capacity, “now all the cables are suspect,” said Ashley Zauderer, NSF’s program director for Arecibo Observatory. If one of three remaining main cables connected to the impaired tower also failed, the engineers concluded, the platform would collapse.

NSF has, in recent years, been seeking to reduce its commitment to the Arecibo Observatory and, in taking over its management, UCF has shouldered more of the financial burden. But Gaume stated: “This decision has nothing to do with the scientific merits of Arecibo Observatory. It is all about safety.” The facility still has powerful and unique capabilities that researchers rely on, he said. “I’m confident of the resilience of the astrophysics community,” he added, and NSF is working with some of its other facilities to take up some of the studies that have been halted. 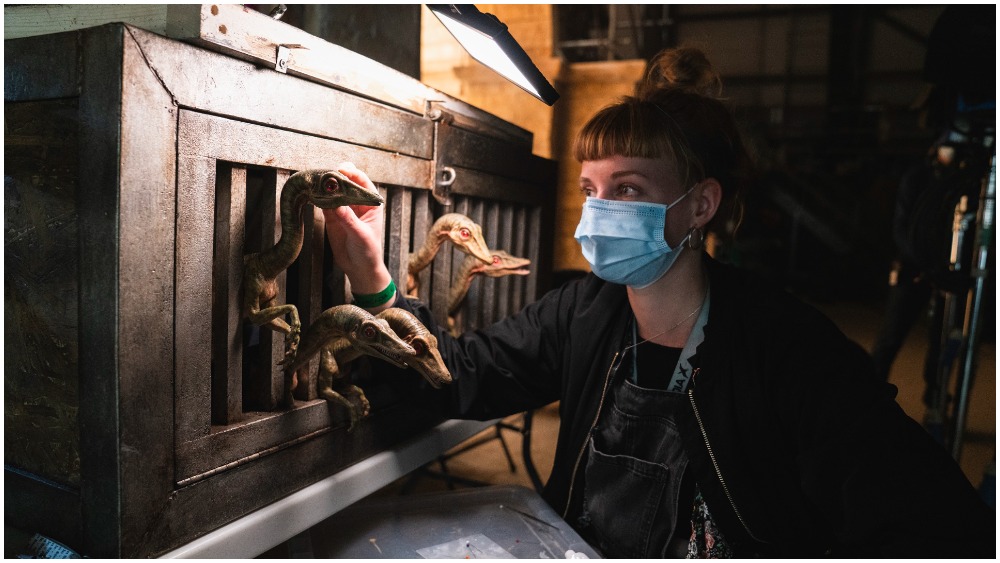 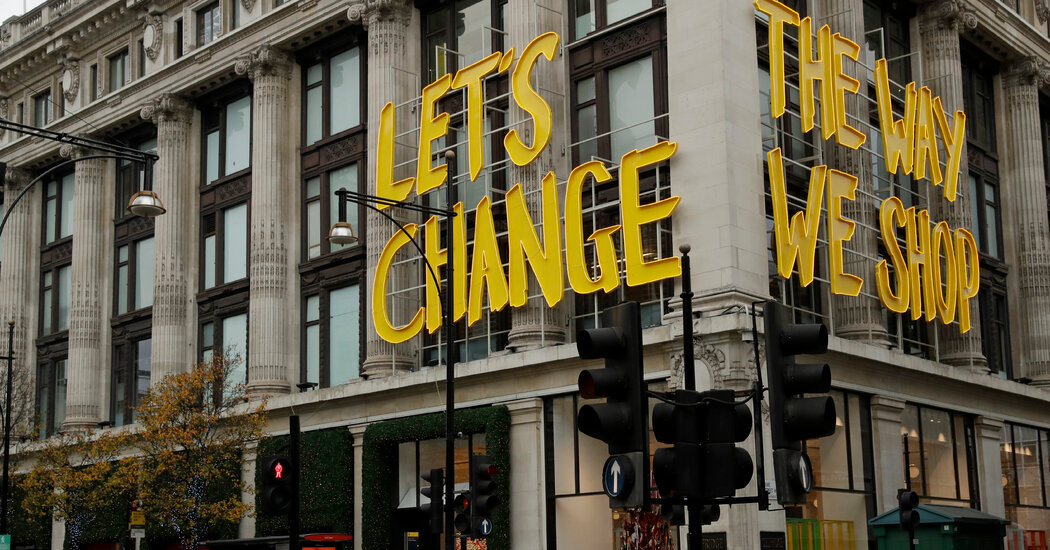 This Year’s Black Friday Designer Fashion Sales May Not Be What You Think.
2 mins ago

This Year’s Black Friday Designer Fashion Sales May Not Be What You Think. How To Use 2020 To Optimize Your Lifestyle Design 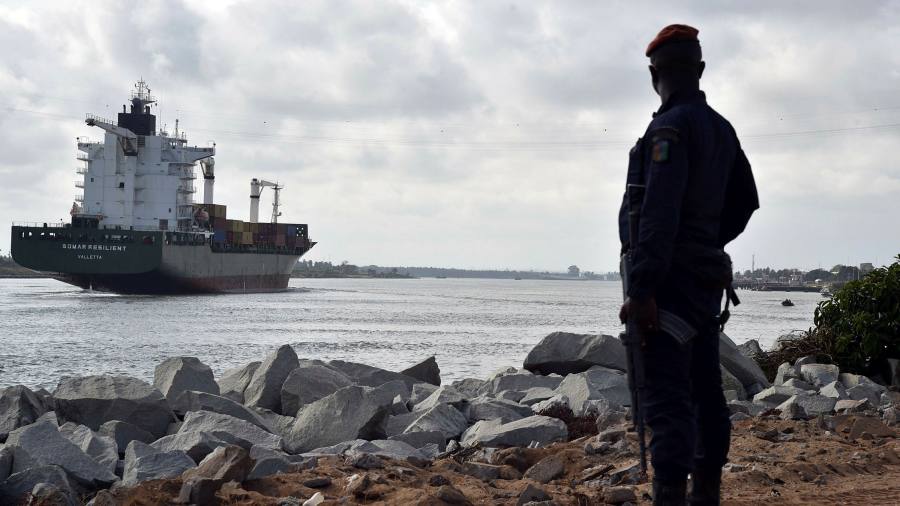 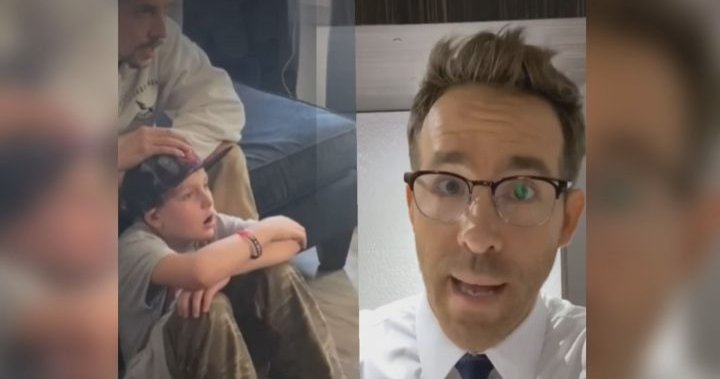