In a double-blind study, researchers gave the drug prazosin or a placebo to 100 people entering outpatient treatment after being diagnosed with alcohol use disorder. All of the patients had experienced varying degrees of withdrawal symptoms prior to entering treatment.

According to the researchers, subjects with more severe symptoms — including shakes, heightened cravings and anxiety, and difficulty sleeping — who received prazosin significantly reduced the number of heavy drinking episodes and days they drank compared to those who received a placebo. The drug had little effect on those with few or no withdrawal symptoms.

“There has been no treatment readily available for people who experience severe withdrawal symptoms and these are the people at highest risk of relapse and are most likely to end up in hospital emergency rooms,” said corresponding author Rajita Sinha, the Foundations Fund Professor of Psychiatry, a professor of neuroscience, and director of the Yale Stress Center.

Prazosin was originally developed to treat high blood pressure and is still used to treat prostate problems in men, among other conditions. Previous studies conducted at Yale have shown that the drug works on stress centers in the brain and helps to improve working memory and curb anxiety and craving.

Sinha’s lab has shown that stress centers of the brain are severely disrupted early in recovery, especially for those with withdrawal symptoms and high cravings, but that the disruption decreases the longer the person maintains sobriety. Prazosin could help bridge that gap by moderating cravings and withdrawal symptoms earlier in recovery and increasing the chances that patients refrain from drinking, she said.

One drawback is that in its current form prazosin needs to be administered three times daily to be effective, Sinha noted. 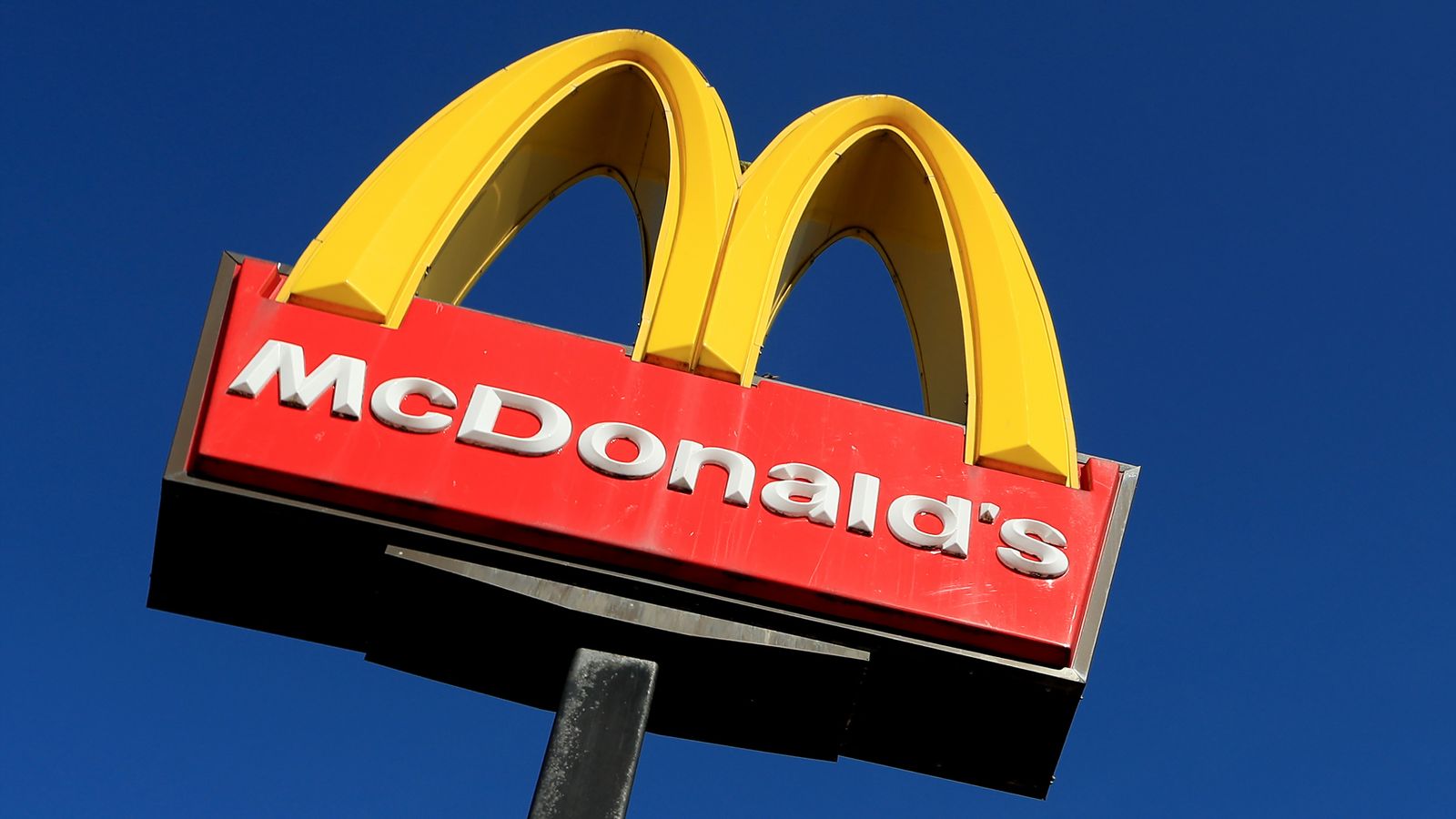 COVID-19: Dozens get lockdown fines including man on 100-mile McDonald’s trip
3 seconds ago 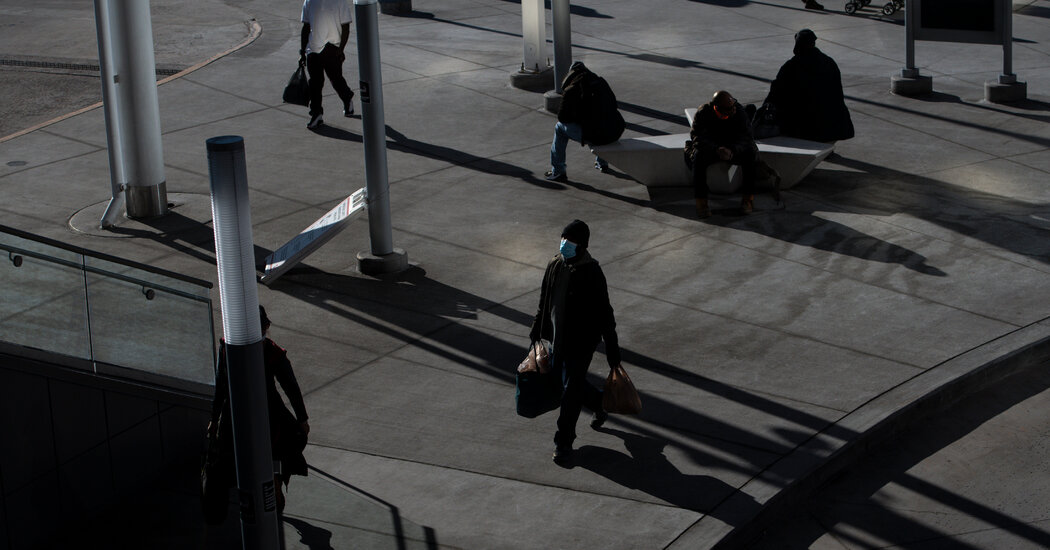 One Year, 400,000 Coronavirus Deaths: How the U.S. Guaranteed Its Own Failure
2 mins ago

One Year, 400,000 Coronavirus Deaths: How the U.S. Guaranteed Its Own Failure Zack Snyder’s ‘Justice League’ Will Be a 4-Hour Movie, Not a Miniseries
4 mins ago

Zack Snyder’s ‘Justice League’ Will Be a 4-Hour Movie, Not a Miniseries 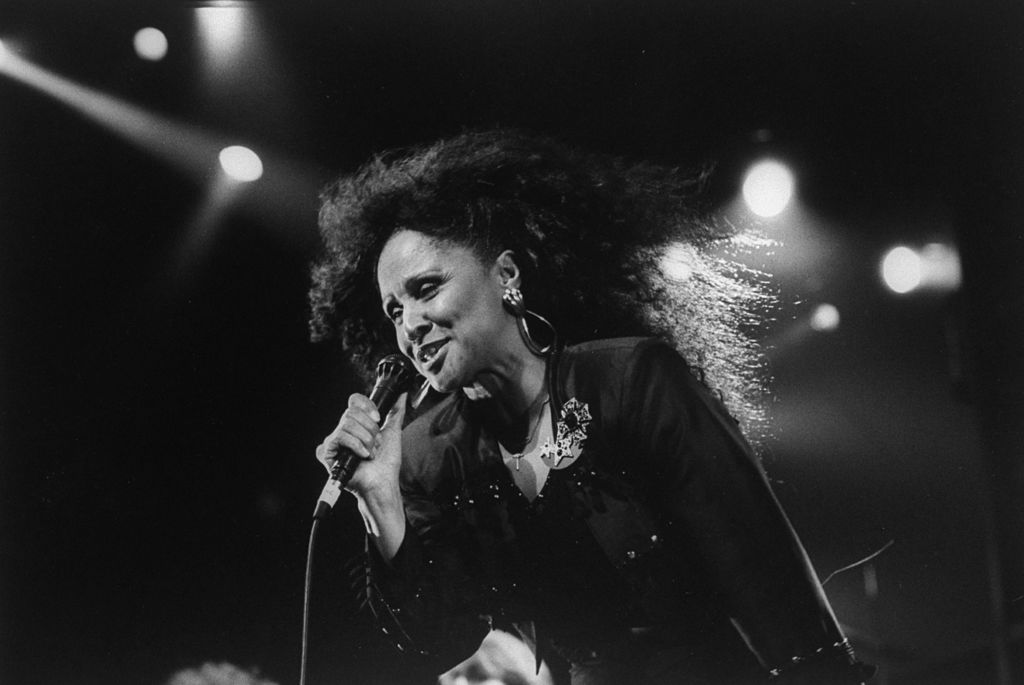