Droughts impact millions of people and threaten the delicate ecosystems of the Amazon rainforest in South America. Now a study within the TiPES project by Catrin Ciemer of the Potsdam Institute for Climate Impact Research (PIK), Germany, and colleagues in Environmental Research Letters has revealed how surface temperatures in two coupled areas of the tropical Atlantic Ocean can be used to accurately predict these severe climate events. Early warnings of upcoming droughts are imperative for mitigating the impact on millions of people depending on the rainforest ecosystem. TiPES is an EU H2020 project, coordinated by the University of Copenhagen.

“The fact that changes in sea surface temperatures in the Pacific and the Atlantic oceans impact rainfall patterns in the tropical parts of South America is long known. What we did was use a new complex network approach which made it possible to discriminate between areas in the oceans which have negative or positive effects on rainfall in tropical South America, explains Dr. Niklas Boers, Potsdam Institute for Climate Impact Research (PIK), who led the study.

The analysis revealed, that when two areas in the Atlantic Ocean which are situated north and south of each other start to go out of phase – that is, when temperatures are rising in one, but decreasing in the other – the Amazon is likely to experience a severe drought within 1-1.5 years.

What happens is, that sea surface temperature anomalies in the two relevant Atlantic areas shift the so-called trade winds north or south. This changes the overall moisture budget for the Amazon and can cause severe droughts in the rainforest.

“For the first time, we can accurately predict drought in the tropical regions of South America as far as 18 months in advance. The two crucial factors in this research are the selection of the precise, relevant locations in the Atlantic Ocean, and the observation that the correlation between the southern and the northern ocean regions can be used for prediction,” says Niklas Boers.

Millions of people depend on the Amazon rainforest. There are numerous indigenous tribes whose way of life is already threatened by land removal. Additionally, farmers with cattle and fisheries throughout the Amazon depend on precipitation and levels in lakes and rivers for transport. If informed on beforehand, the population can plan and act in a sustainable way,

Unfortunately, though, there is no way to mitigate damage to the forest itself. And droughts are becoming an increasing problem. During two events termed “droughts of a century” in 2005 and 2010, the Amazon rainforest changed temporarily from being a carbon sink to becoming a carbon source, thus contributing to the rising levels of CO2 in the atmosphere. In 2015/16 there was yet another severe drought in the region.

Models predict the Amazon will eventually reach a tipping point due to anthropogenic climate change and deforestation after which it will permanently change into a savanna.

“It is really the combined effect of the two which is the problem. I am not expecting the Amazon to be there more or less like today at the end of my life,” says Niklas Boers.

This work is part of the TiPES project, an EU Horizon2020 funded climate science project investigating tipping points in the Earth system. TiPES is coordinated from the University of Copenhagen, Denmark. Disgust Can Be Morally Valuable 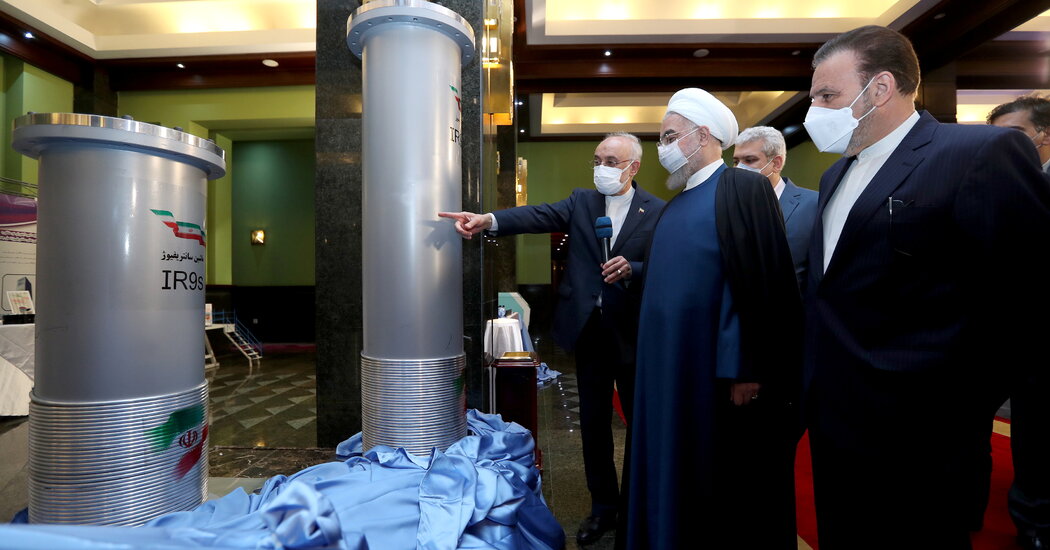 U.S. and Iran Want to Restore the Nuclear Deal. They Disagree Deeply on What That Means.
59 seconds ago 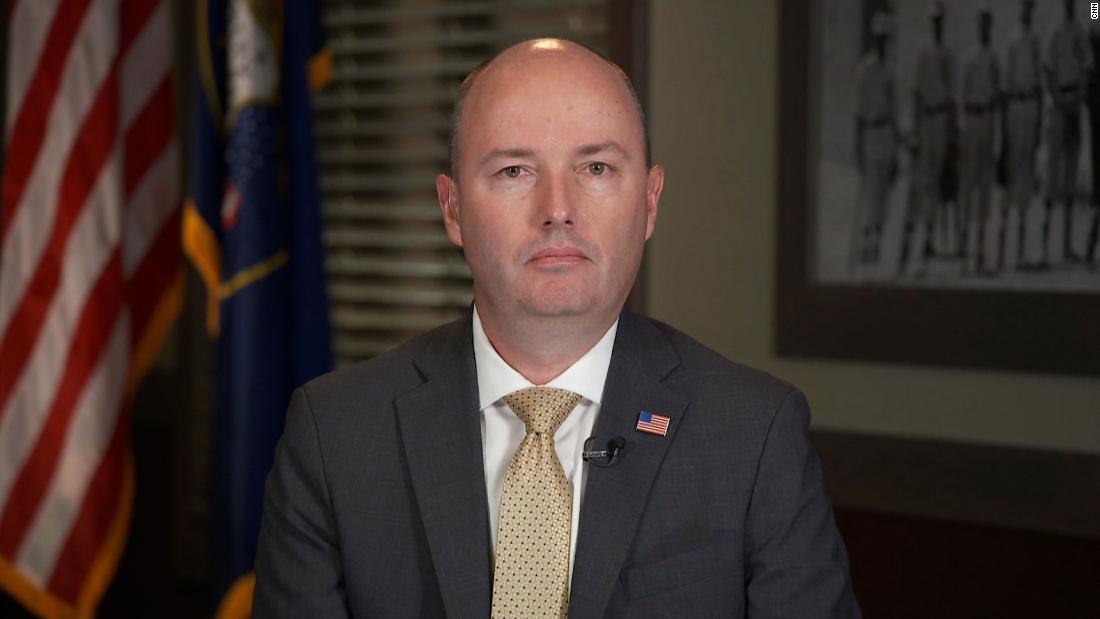