Last year, a team of astronomers made a blockbuster claim, saying they had captured the most distant cosmic explosion ever—a gamma ray burst in a galaxy called GN-z11. But that flash of light—supposedly from the most distant galaxy known—has a far more prosaic explanation: It was a glinting reflection from a tumbling, spent Russian rocket that happened to photobomb observers at just the right moment, two new studies claim.

“In the end, I’m of the opinion that this was a fluke,” says D. Alexander Kann, an expert in gamma ray bursts at the Institute of Astrophysics of Andalusia who was not involved in either of the studies.

Gamma ray bursts are the most powerful explosions in the universe. They occur when enormous stars die and collapse into a black hole, or when compact objects such as neutron stars merge into a black hole. Although they happen all the time, the chances of catching one when a telescope is pointed at a particular galaxy are quite slim.

So it was even more surprising when astronomer Linhua Jiang of Peking University and colleagues claimed—using data from the W. M. Keck Observatory in Hawaii—to find a burst coming from GN-z11, a galaxy dating back to a mere 420 million years after the big bang. Indeed, the team itself reported in December 2020 that the odds of catching such a burst were one in 10 billion.

Those odds raised red flags for Charles Steinhardt, an astronomer at the University of Copenhagen. “You start asking,” he says, “‘Are there any other causes that are more likely?’”

That’s where the Russian rocket comes in. Humans have launched and left behind large numbers of objects in orbit around Earth, including satellites, rocket boosters, and even screwdrivers gone missing during spacewalks. Up to half a million bits of metal larger than 1 centimeter are thought to be tumbling around our planet.

Glints of sunlight reflecting off this debris could be responsible for as many as 10,000 flashes of light per hour throughout the night sky, estimates Eran Ofek, an astrophysicist at the Weizmann Institute of Science who has published independent analyses of this phenomenon. The vast majority are invisible to the naked eye, he says, but they can be discernable to astronomical observatories.

Given such potential light pollution, the possibility of finding a debris glint in a random telescope image is somewhere between one in 1000 and one in 10,000, Steinhardt and his collaborators calculate in one of the new studies, published today in Nature Astronomy. That seems more likely than the one-in-10-billion chance of a gamma ray burst, Steinhardt says. “If you have to pick between the two answers, yes they’re both unlikely, but one of them is millions of times more likely.”

But was there any known debris in the path of the Keck telescope at the time of the claimed GN-z11 flash? Astronomer Michał Michałowski of Adam Mickiewicz University and his colleagues quickly found something that fit the bill: the discarded booster of a Proton rocket launched by Russia in 2015, they argue in another Nature Astronomy paper published today. Michałowski says the object passed well within the Keck instrument’s field of view. For him, the case is pretty much closed: “Either it’s an extraordinary discovery of something we’ve never seen, or it’s something that we know there are thousands of.”

But Nature Astronomy is also publishing a rebuttal from Jiang and his team, who aren’t conceding the point. Their own examinations suggest the chances of some bright entity close to Earth mimicking a gamma ray burst to be one in 1 trillion or less.

“If there are so many spare pieces of debris producing transients, people would have seen lots of coincidences in their data,” Jiang says. But he reports that none of the colleagues he’s spoken to has seen a satellite flash that overlapped with a known object such as a galaxy.

Using CalSky.com, a web-based tool for determining the positions of objects in the sky, Jiang’s team believes the Russian rocket actually passed outside of the Keck’s view at the time of the debated gamma ray observation. Unfortunately, the website has since shuttered, meaning no one can corroborate the analysis, says Michałowski, whose team used four different night sky simulation programs that each showed the rocket passing within the field of view of the telescope.

Other scientists take issue with the data from Jiang and his team. Christina Thöne, an astronomer at the Institute of Astrophysics of Andalusia who was not involved with any of the papers, says the data were faint and noisy and lacked the telltale signatures in the light that would represent the presence of different elements.

Jiang attributes some of the poor data quality to the object’s extreme distance. Seeking corroboration, he has searched through archives of other observatories to see whether any were trained on this particular patch of sky at the time, but hasn’t turned up anything.

Thöne says the outcome is frustrating because finding a gamma ray burst in this era would be a game changer, potentially revealing intriguing details about the giant stars that are expected to have been dying at this time, seeding the universe with heavy elements forged in their cores. “If it were real,” she says, “that would be amazing.” 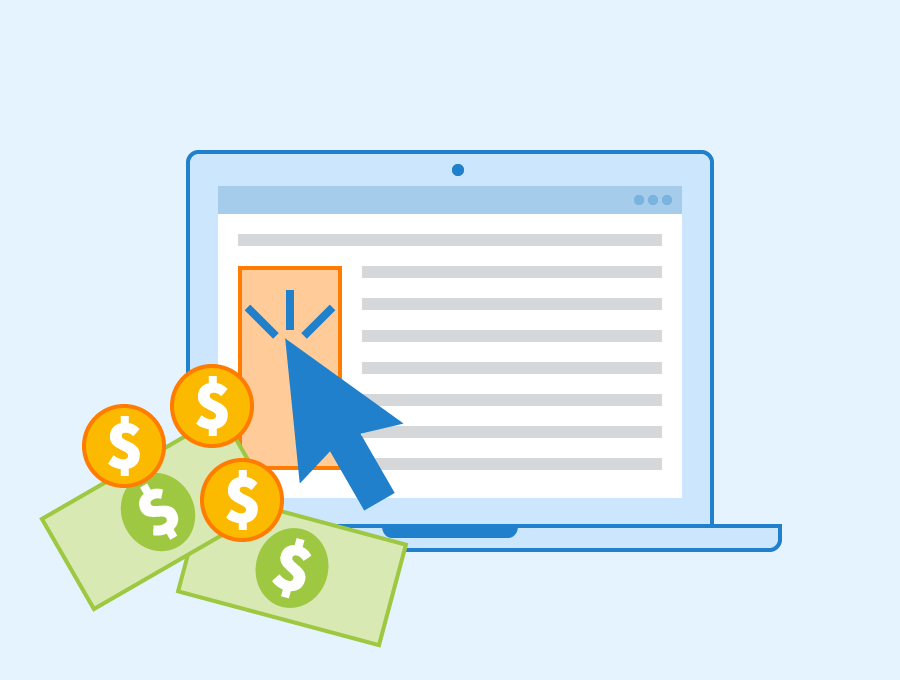 PPC For Your Restaurant- Know The Tricks
6 seconds ago

Neil Young to Spotify: It’s Me or Joe Rogan
29 seconds ago

Neil Young to Spotify: It’s Me or Joe Rogan 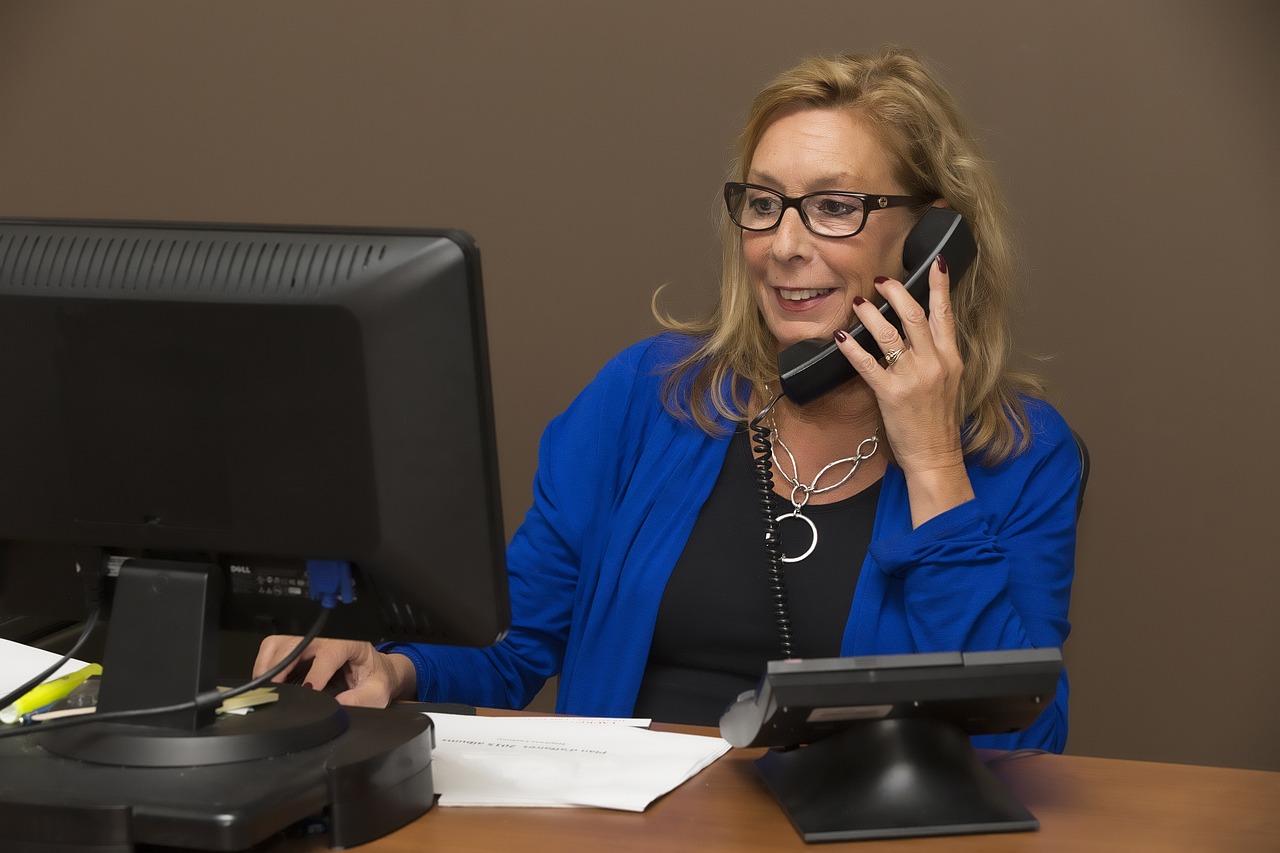