BOSTON – (September 3, 2020) – Using cells taken from patients with type 2 diabetes and new techniques to convert them into specialized precursors of muscle cells, researchers have developed a novel ‘disease-in-a-dish’ model to study the basic molecular factors that lead to the development of type 2 diabetes.

Defects in insulin signaling or insulin resistance in skeletal muscle is important in type 2 diabetes, but with this new approach the researchers have uncovered the potential existence of major signaling defects both inside and outside of the classical insulin signaling cascade.

They found that while a number of proteins involved in the action of insulin were disrupted in cells originating from individuals with type 2 diabetes, the vast majority of changes detected were in proteins with largely unknown roles in metabolism or diabetes.

The findings should provide new perspectives on the mechanisms behind insulin resistance in type 2 diabetes and possibly opportunities for the development of novel therapeutics for the disease.

Focusing on reprogrammed induced pluripotent stem cells, or iPSCs, that were derived from individuals with type 2 diabetes and healthy control subjects, the researchers managed to recreate a cell culture model with many of the features of muscle insulin resistance that occur in humans with diabetes.

They found that the cultured iPSC-derived myoblasts (an early precursor to most muscle cell types) from individuals with type 2 diabetes mirrored many of the impaired molecular responses to insulin and glucose that are seen in humans with diabetes. This included defects in glucose uptake and cellular metabolism.

Using a technique called phosphoproteomics that can measure chemical changes in many thousands of proteins simultaneously, they then found alterations in multiple pathways both within and outside the classical insulin signaling pathway in cells from individuals with type 2 diabetes compared to controls.

This included changes in the way DNA is converted to RNA and then into protein, as well as changes affecting the function and transport of many of these proteins within the cell. On that basis they suggest the work points to a new and previously unrecognized layer of potential targets for developing therapies towards type 2 diabetes.

“Our findings point to changes on a multiplicity of pathways that are not explained by a single kinase or phosphatase whose function is to regulate cellular signaling. Finding chemical factors that can alone impact the function of multiple kinases and hence signaling pathways would be of great interest in the field.”

“While we are interested in how these newly identified pathways may contribute to disease progression, future research should also aim at better understanding how this might link to both genetic and environmental effects that increase the risks for diabetes. This will open up a whole new range of diagnostic and therapeutic possibilities for this common form of diabetes.”

Joslin Diabetes Center is world-renowned for its deep expertise in diabetes treatment and research. Joslin is dedicated to finding a cure for diabetes and ensuring that people with diabetes live long, healthy lives. We develop and disseminate innovative patient therapies and scientific discoveries throughout the world. Joslin is an independent, non-profit institution affiliated with Harvard Medical School, and one of only 16 NIH-designated Diabetes Research Centers in the U.S. 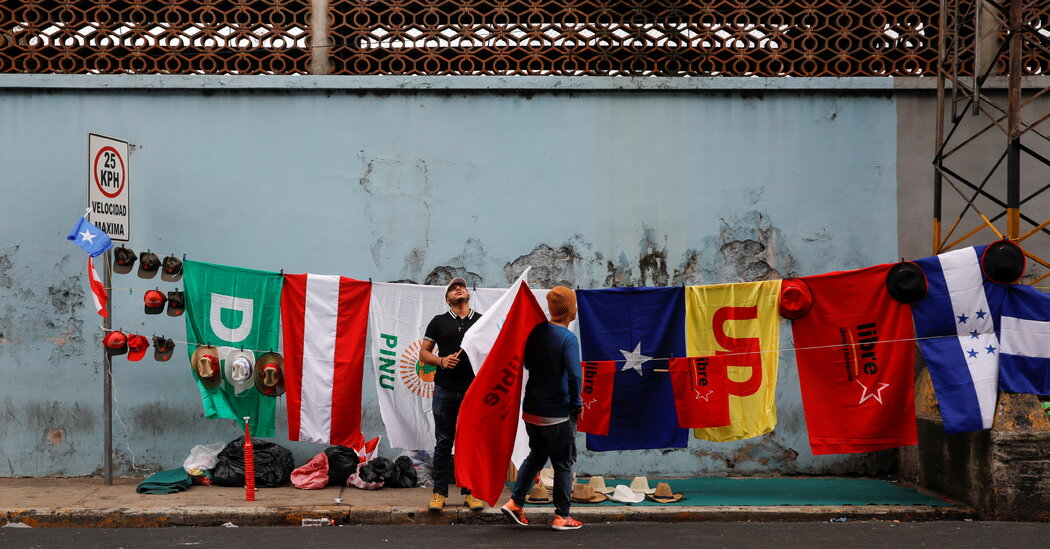 What’s at Stake in the Honduran Presidential Election?
2 seconds ago 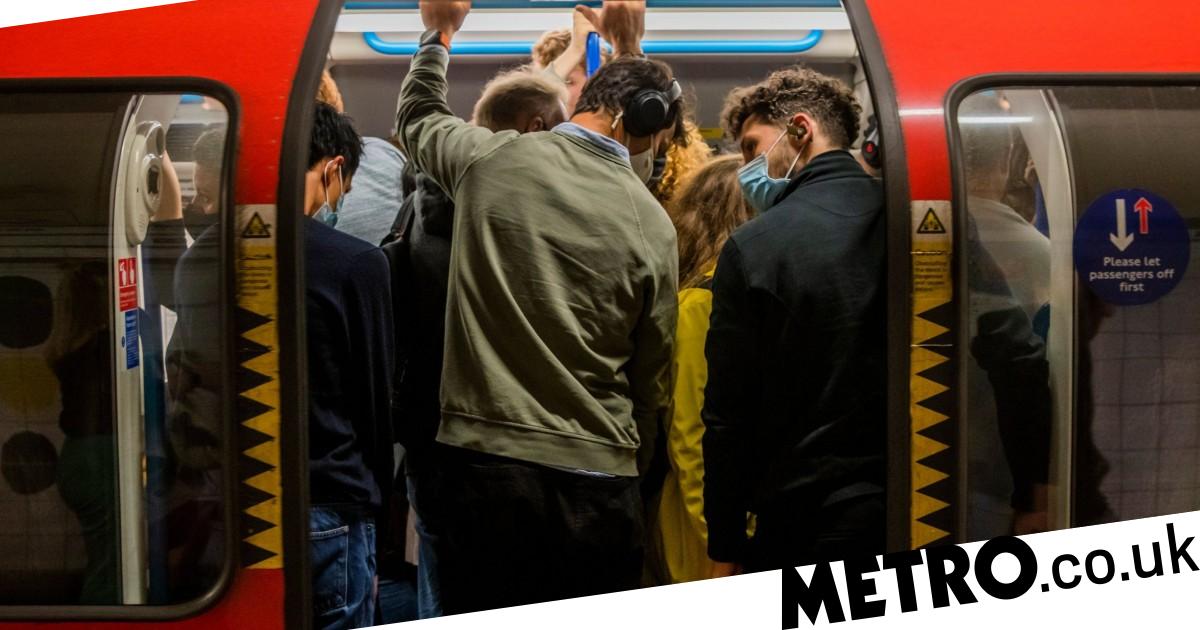 For Most Of My Life, I Didn’t Feel Like A ‘Real Asian.’ Everything Changed This Year.
3 mins ago 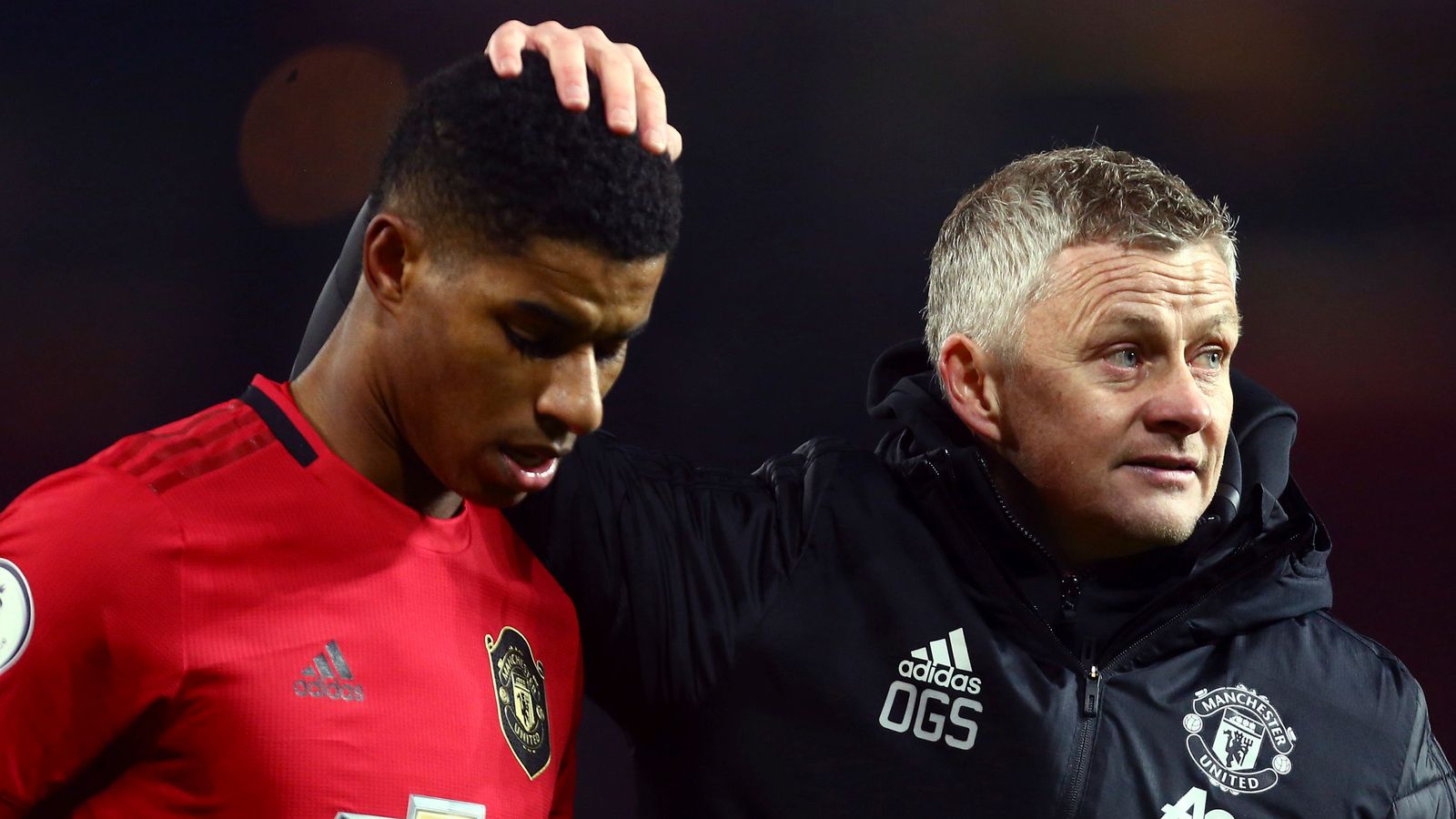 Marcus Rashford exclusive: Ole Gunnar Solskjaer told Man Utd players to stick together – and we will
20 mins ago

Marcus Rashford exclusive: Ole Gunnar Solskjaer told Man Utd players to stick together – and we will 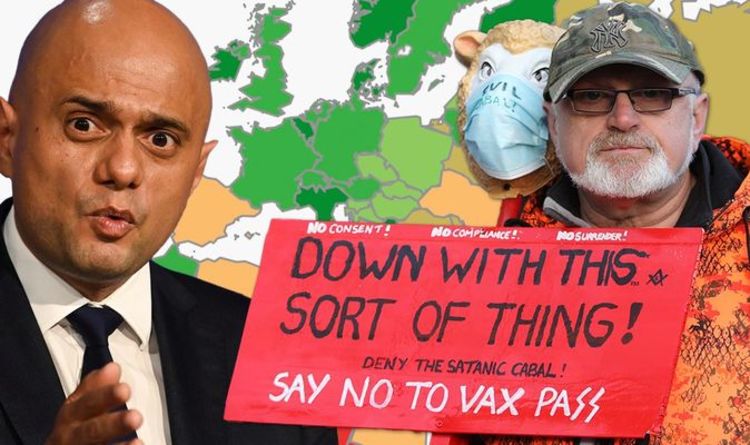 Europe vaccine crackdown: Why UK could put unjabbed into fresh lockdown
29 mins ago