As cases of COVID-19 surge to record levels across the United States, national public health advisors Anthony Fauci and Deborah Birx have pushed for an approach that emphasizes intensive social distancing and widespread mask use, and many states are striving to slow the virus’s spread without resorting to complete lockdowns. That strategy helped some states mitigate their outbreaks through the summer. But with winter and major holidays coming, will such measures be enough?

Scientists have already begun incorporating various degrees of social distancing and mask use into their predictions of the pandemic’s course.  of holiday-related COVID transmission in Colorado simulates several scenarios depending on a variable called “transmission control,” which is defined as “the percent decrease in effective contacts between infected and susceptible individuals compared to pre-pandemic behavior.” This measure accounts for a wide range of behavioral and policy changes, which include wearing masks, physical distancing, moving activities outdoors, and contact tracing. On November 4, based on the state’s then trajectory with 62 percent transmission control, the model projected that 8,500 Colorado residents will have died of COVID by the end of the year; on November 20, with 65 percent transmission control, the model reduced that projection to 6,560. But if social contacts increase and interactions were more risky before and through the holiday season, the model had earlier estimated as many as 17,500 virus-related deaths in the state by December 31. If, however, Colorado residents improve transmission control in the coming weeks to reach 80 percent (a level achieved over the summer), cumulative fatalities are projected at 5,500.

Such predictions trend nationally, as well. In a recent paper in Nature Medicine, a forecasting team from the University of Washington’s Institute for Health Metrics and Evaluation (IHME) ran five scenarios based on social distancing mandates and masking. Their findings suggest that universal mask use (defined as 95 percent of people wearing face coverings in public), combined with states shutting down if they exceed eight deaths per day per million people, “could be sufficient to ameliorate the worst effects of epidemic resurgences in many states.” Compared with a scenario in which 49 percent of people wear masks in public, and shutdowns resume at the above threshold for deaths, the authors estimated that universal masking could save nearly 130,000 lives between September 22, 2020 and the end of February 2021.

For months, health care systems and state and local policy makers have been working with modelers to help anticipate hospital needs; the IHME models were originally developed for this purpose. But looking to models for absolute answers comes with its own set of challenges. Early in the pandemic, as public health experts urged citizens to take the novel coronavirus seriously, they cited predictions estimating that the U.S. would see anywhere from tens of thousands to more than two million deaths. The wide ranges between various models, as well as discrepancies between predictions and actual deaths, led experts to criticize the models and made the public wary of the modeling process itself. Indeed, scientists challenged the latest IHME model for seeking to make predictions so far into the future. IHME program director Christopher Murray said in an October press briefing that even though the model’s median error is approximately 20 percent for long-range forecasts, this is still better than most other public models. “Clearly uncertainty grows as you go into the future,” Murray noted. But “the key point here is that there’s a huge winter surge coming, and our models have been showing that for many months.”

Any one model may prove more or less appropriate for a particular purpose. But a degree of uncertainty is always expected, explains Rebecca Morrison, an assistant professor of computer science at University of Colorado Boulder. She has previously modeled chemical reactions, as well as ecological and epidemiological scenarios. By definition, she says, models seek to simplify the world; otherwise they would not be useful to us. Epidemiologists who use them must make choices and depend on assumptions about a variety of factors such as individual behavior, how the disease spreads or what percent of the population is immune.

Ideally these assumptions reflect the constantly shifting reality on the ground, says Ali Mokdad, a professor of health metrics sciences at IHME and chief strategy officer for population health at the University of Washington. For example, he says, the IHME team based one assumption—that social distancing mandates would be reimposed for six weeks in communities where daily deaths reached eight people per million—on when most governments actually imposed lockdowns. But because human behavior changes (and because our knowledge remains limited about COVID-19 and SARS-CoV-2, the virus that causes it), Mokdad says models must be dynamic. “If your model is assuming that a relationship is going to hold true throughout the [entire time] period, that’s the problem,” he says. “We keep updating our model, including new data as it comes to us, and then we reevaluate every time what we see and what’s the relationship.”

This kind of agility may be key to Vermont’s widely lauded pandemic response. Michael Pieciak, who is the state’s commissioner of financial regulation and has taken the lead on analytics and modeling of the pandemic there, credits much of this success to a willingness to use state data and work flexibly with internal and external experts. Vermont has not only committed to making data-driven decisions, he says, but also to examining and evaluating its models on a regular basis. “You want to get as honest a view of [the data] as possible, and continue to refine [the model] to move forward,” Pieciak says.

Despite all this uncertainty, a recent analysis of 131 countries suggests that moderately severe restrictions—applied individually and in combination—have slowed transmission of SARS-CoV-2 to varying degrees. The researchers found, for example, that banning public events and gatherings of more than 10 people could reduce the reproduction number R (the estimated number of people being infected by one infectious individual) by as much as 29 percent a month after implementation. Add workplace closures to the mix, and R would decrease by approximately 38 percent. However, says the paper’s senior author Harish Nair, a professor of global health at the University of Edinburgh, choosing which interventions to implement “would depend on where in the trajectory of the epidemic [a locale is]. For example, if your R is 1.5, you can use a combination of less severe measures—whereas if it [is] over 2, you would need to go into a lockdown.” That is because so long as R stays above 1, cases will continue to increase.

With community transmission now widespread throughout the country and R above 1 in the vast majority of states, prevention is likely off the table. But governments that embrace the science on distancing and mask use might be able to blunt the impact. As state and local authorities try to avoid both lockdowns and hospital overloads, many are in fact using specifics gleaned from contact tracing—such as a plurality of cases deriving from small private gatherings—to guide new restrictions. “We are coming into a very hard and difficult time,” Mokdad says. “We really need to be ready, and we need to do our part.”

Read more about the coronavirus outbreak from Scientific American here. And read coverage from our international network of magazines here.

Indian Navy pilots to train on Anti-submarine helicopters in the US; MH-60R Seahawks to arrive soon 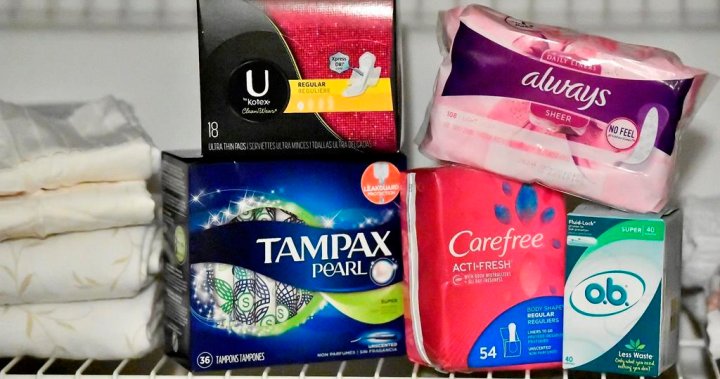 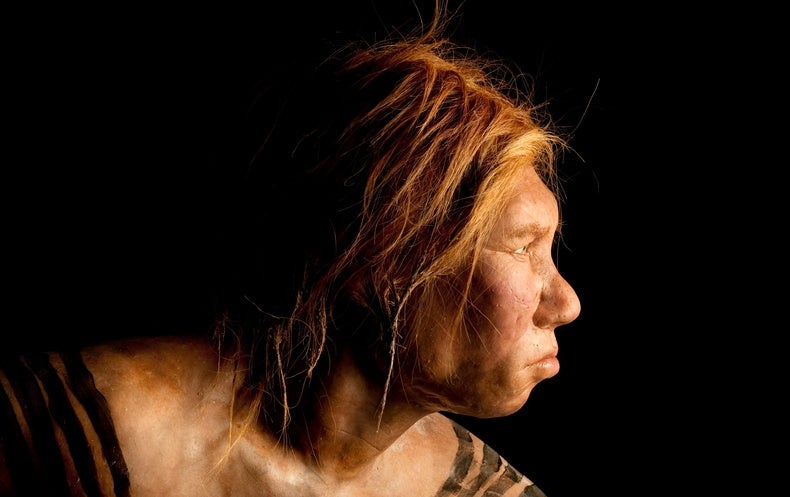 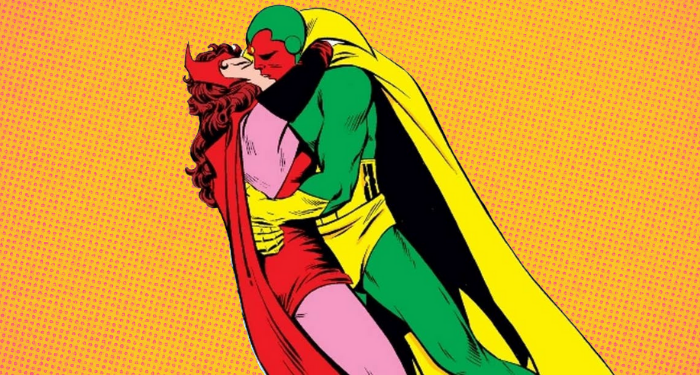 The Best WandaVision Comics To Read After Watching the Show