Children born with a common genetic condition, familial hypercholesterolemia (FH), are at increased risk for atherosclerotic cardiovascular disease (ASCVD) early in life. Despite long-standing national guidelines, cholesterol screening — for children at age 2 for those with a family history of heart disease and between the ages of nine to 11 for all children — is not being implemented .

New data from the FH Foundation‘s CASCADE FH Registry highlights the gaps in care for children with FH, published online today in The Journal of Pediatrics. Among nearly 500 children and adolescents with FH, diagnosis occurred on average at nine years of age, seven years later than cholesterol screening guidelines.

“It is critical to identify children with familial hypercholesterolemia in order to prevent cardiovascular disease through early treatment intervention,” said Sarah de Ferranti, MD, MPH, chief, division of ambulatory cardiology, Boston Children’s Hospital, and CASCADE FH Registry principal investigator. “The U.S. guidelines are clear but there is a low level of implementing these guidelines that put nearly 300,000 children at risk.”

FH causes a high level of low-density lipoprotein cholesterol (LDL-C) from birth, that left untreated can cause early ASCVD including heart attacks and strokes. Treatment can begin as early as eight years old and is recommended to start no later than 10 years of age. One recent long-term study published in the New England Journal of Medicine demonstrated that initiating statins in childhood and continuing statins into adulthood led to a reduction of cardiovascular events as compared to their parents with the same genetic disorder.

Youth in the registry began lipid-lowering therapy on average at 11 years of age, with statins the most frequently reported medication (n=271; 56.2%). In addition, 23.5% of children eligible for treatment were not receiving therapy at enrollment. Only 39% of the youth achieved recommended LDL-C reduction according to U.S. and international guidelines (LDL-C

“Consequences are devastating when familial hypercholesterolemia is missed, with one in ten heart attacks under 45 caused by FH. Yet evidence shows that we can dramatically change this paradigm with early identification and treatment,” said Katherine Wilemon, founder and CEO of the FH Foundation. “We will continue to advocate for increased research and awareness of FH as a common cause of premature heart disease in all members of affected families.”

About the CASCADE FH® Registry

The CAscade SCreening for Awareness and Detection of Familial Hypercholesterolemia (CASCADE FH) Registry is a national multi-institution observational study that includes the largest cohort of individuals with FH in the United States. FH is a common genetic condition that causes very high cholesterol and can lead to early heart disease if untreated. Only 15 percent of individuals with FH are diagnosed in the United States today. The FH Foundation established and maintains the Registry to increase FH awareness, analyze diagnosis and treatment rates, and monitor clinical outcomes.

About the FH Foundation

The FH Foundation is a leading research and advocacy non-profit organization focused on reducing heart disease by driving scientific understanding and evidence-based care of familial hypercholesterolemia. Our mission is to save lives by contributing to scientific research that leads to greater understanding and improved diagnosis and treatment of FH worldwide. 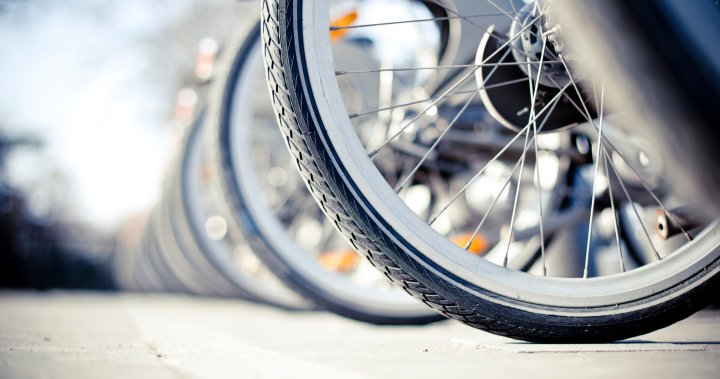 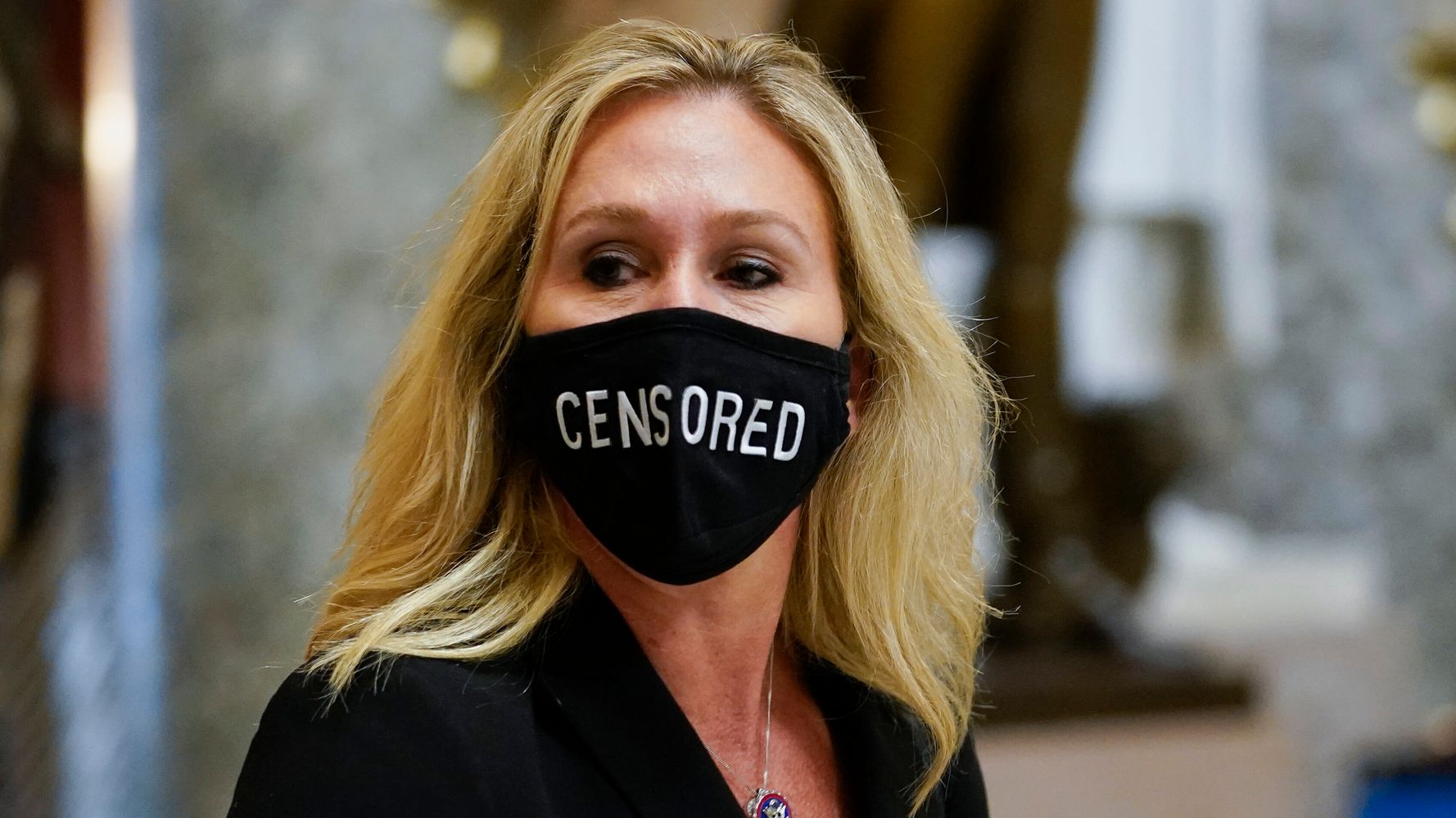 Colleges should teach students how to have conversations across racial, cultural and ideological differences (opinion) | Inside Higher Ed
4 mins ago

Colleges should teach students how to have conversations across racial, cultural and ideological differences (opinion) | Inside Higher Ed