Montréal and Québec City, November 19, 2020 – Using the Advanced Laser Light Source (ALLS) facility, the research team of Professor François Légaré of the Institut national de la recherche scientifique (INRS) has pushed back the boundaries of high-energy pulse propagation in a nonlinear medium through the observation of high-energy multidimensional solitary states (MDSS). This breakthrough allows the direct generation of extremely short and intense, laser pulses that are highly-stable in time and space. The results of this work were published in Nature Photonics.

Common laser systems restrict operation to a single transverse mode, which puts an upper limit on laser technology. So far, higher dimensions have been considered detrimental since they are prone to high instability and collapse. This makes the scientific impact of this work remarkable. The observed self-sustained multidimensional wave-packets are driven by picosecond, near-infrared pump pulses in a gas-filled hollow-core fiber, which will be of significant interest to many scientists around the globe.

These MDSS also have a huge technological impact.

INRS researchers were able to generate high-energy and spatiotemporally engineered coherent light fields. This discovery could lead to breakthroughs in laser science for a wide range of applications. The research involves enormous theoretical advances, highly complex numerical simulations and systematic experimental studies. It was performed in the ALLS facility at INRS, a world-class research facility focusing on developing new types of lasers with revolutionary applications.

“Light at high energy levels behaves differently from what we thought,” says Reza Safaei, PhD student at INRS, “We were able to design the system working in an overdriven, chaotic regime where dramatic nonlinear enhancement happens by itself. Interactions between multidimensional states actually cause the light in the laser pulses to self-organize toward highly-stable multidimensional states. This is a huge surprise, since these solitary states come out of highly unstable chaos, like hearing a note coming out of a drum!”

“The immediate technological impact of this work is the generation of few-cycle pulses from picosecond Yb driver lasers using a simple, robust, and efficient approach that provides a new laser technology for strong-field physics,” said Guangyu Fan, PhD student at INRS.

“It is especially useful for scaling tabletop extreme-ultraviolet (XUV) and soft X-ray sources up to higher photon energies due to the longer central wavelength of the output beam,” said Professor François Légaré. “As we look to the future, lasers and amplifiers that can elegantly work in multidimensional states may have significantly higher power than devices based on a single mode, with significant controllable nonlinear enhancement. This possibility extends beyond ultrafast laser technology to all of laser science, since dimensionality and spatial/spatiotemporal nonlinearities represent key limitations for high-power lasers of all kinds.”

The team believes this idea could push forward laser technology, which has pretty much been locked in one mode for more than 20 years. This will enable the development of very compact, high-power laser systems with a wide variety of industrial applications, including micromachining and material processing. In addition, this innovative laser technology is now used to develop very compact tabletop, ultrashort X-ray sources with potential applications for tracking ultrafast phenomena such as chemical reactions and magnetization dynamics, as well as for high-spatial-resolution biomedical imaging in the water window spectral range. INRS has also protected the intellectual property related to this potentially revolutionary laser method.

INRS is a university dedicated exclusively to graduate level research and training. Since its creation in 1969, INRS has played an active role in Quebec’s economic, social, and cultural development and is ranked first for research intensity in Quebec and second in Canada. INRS is made up of four interdisciplinary research and training centres in Quebec City, Montreal, Laval, and Varennes, with expertise in strategic sectors: Eau Terre Environnement, Énergie Matériaux Télécommunications, Urbanisation Culture Société, and Armand-Frappier Santé Biotechnologie. The INRS community includes more than 1,400 students, postdoctoral fellows, faculty members, and staff. Biden inauguration: Washington ‘like a warzone’ with new president’s swearing-in just hours away
5 seconds ago

Biden inauguration: Washington ‘like a warzone’ with new president’s swearing-in just hours away 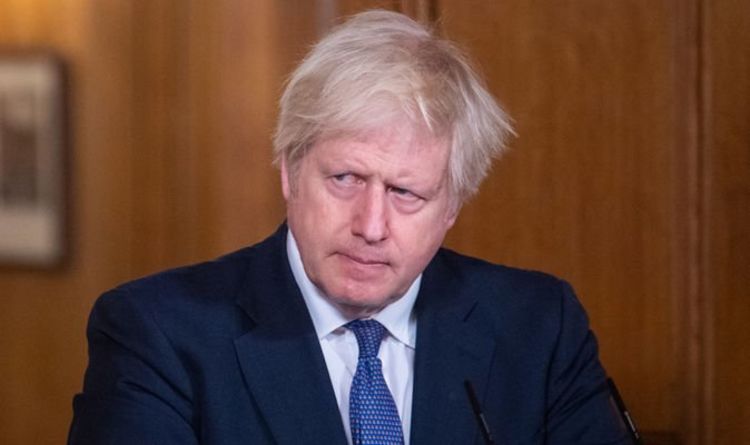 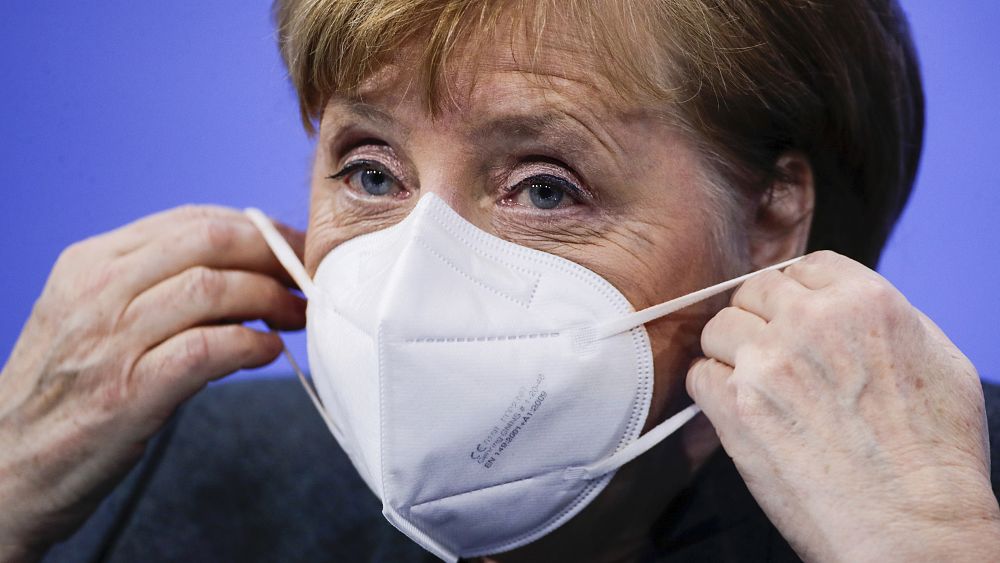 DOJ will not criminally charge Sen. Richard Burr for stock trades he made after getting Covid intelligence
3 mins ago

DOJ will not criminally charge Sen. Richard Burr for stock trades he made after getting Covid intelligence

Alex Rodriguez: Why Jennifer Lopez Is ‘Nervous’ About Inauguration Performance
6 mins ago

Alex Rodriguez: Why Jennifer Lopez Is ‘Nervous’ About Inauguration Performance