A new paper released by Columbia University Mailman School of Public Health reports a strong association between a high number of adverse childhood experiences (ACEs) and contact with the U.S. justice system. Analyzing data from eleven studies, the researchers found that results were consistent across multiple types of justice system contact and across diverse geographic regions of the country. The findings are published in Pediatrics.

ACEs are a set of childhood adversities, including household dysfunction, various forms of abuse and neglect, peer victimization and exposure to community violence occurring before the age of 18.

A total of 11 studies were selected for inclusion in the final review based on their relevance. In 10 of 11 studies, the researchers found elevated scores were associated with increased risk of connection with the juvenile justice system.

“Over the past two decades, ACEs have emerged as an important risk factor for a broad range of health problems across the lifespan. Justice system contact appears to be a major pathway underlying the profound impact of ACEs on health outcomes and health disparities,” said Guohua Li, MD, DrPH, Columbia Mailman School professor of Epidemiology, and senior author.

Of particular interest to public health is the relationship between childhood trauma and justice system involvement given the wide-ranging individual and community impacts of incarceration and policing. At the community level, incarceration destabilizes family structures and hampers employment and economic opportunity, political participation, and neighborhood cohesion. Graf and Li make the point that given the concentration of childhood trauma and justice system involvement in disadvantaged communities, evidence regarding the association of ACEs with justice system contact is potentially helpful for policymakers, those working with justice-involved persons, and public health practitioners alike.

“There is no question that research examining longer-term outcomes of ACEs is needed” noted Graf. ‘Life-course epidemiology is well suited for understanding ACE-related adverse health consequences in adulthood and later life.”

The research was supported in part by the National Center for Injury Prevention and Control, Centers for Disease Control and Prevention (grant 1 R49 CE002096) and the National Institute of Child Health and Human Development (grant R21 HD098522).

Founded in 1922, the Columbia University Mailman School of Public Health pursues an agenda of research, education, and service to address the critical and complex public health issues affecting New Yorkers, the nation and the world. The Columbia Mailman School is the seventh largest recipient of NIH grants among schools of public health. Its nearly 300 multi-disciplinary faculty members work in more than 100 countries around the world, addressing such issues as preventing infectious and chronic diseases, environmental health, maternal and child health, health policy, climate change and health, and public health preparedness. It is a leader in public health education with more than 1,300 graduate students from 55 nations pursuing a variety of master’s and doctoral degree programs. The Columbia Mailman School is also home to numerous world-renowned research centers, including ICAP and the Center for Infection and Immunity. For more information, please visit http://www.mailman.columbia.edu. Closest Known Relatives of Virus Behind COVID-19 Found in Laos

2 hours ago
Check Also
Close
Featured Posts
WWE NXT 2.0 Has The ‘Guts’ To Garner The Audience WWE Wants
1 second ago

Senate GOP blocks bill that would fund government and suspend debt limit, as time runs short to avoid shutdown and default
3 mins ago 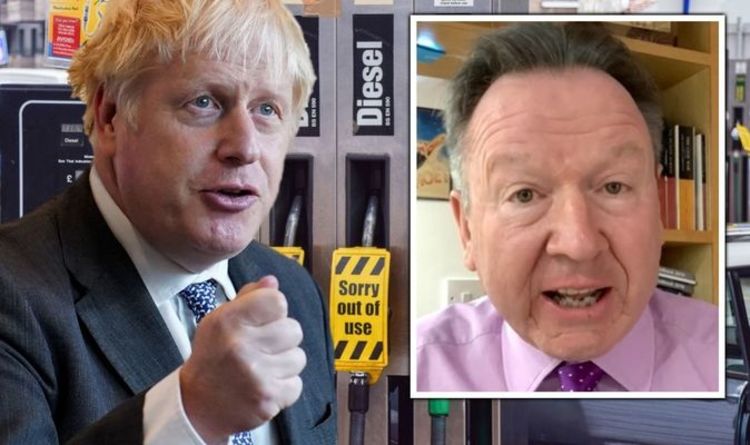