Researchers have used Google’s Sycamore quantum computer to simulate a simplified wormhole for the first time, and sent a piece of quantum information through it

A quantum computer has been used to simulate a holographic wormhole for the first time. In this case, the word “holographic” indicates a way to simplify physics problems involving both quantum mechanics and gravity, not a literal hologram, so simulations like this could help us understand how to combine those two concepts into a theory of quantum gravity – perhaps the toughest and most important problem in physics right now.

Both quantum mechanics, which governs the very small, and general relativity, which describes gravity and the very large, are extraordinarily successful in their respective realms, but these two fundamental theories do not fit together. This incompatibility is particularly apparent in areas where both theories should apply, such as in and around black holes.

These areas are extraordinarily complicated, and that is where holography comes in. It allows physicists to create a less complex system that is equivalent to the original, similar to how a two-dimensional hologram can show three-dimensional details.

Maria Spiropulu at the California Institute of Technology and her colleagues used Google’s Sycamore quantum computer to simulate a holographic wormhole – a tunnel through space-time with black holes at either end. They simulated a type of wormhole through which a message could theoretically pass, and examined the process by which such a message could make that journey.

In a real wormhole, that journey would be largely mediated by gravity, but the holographic wormhole uses quantum effects as a substitute for gravity to remove relativity from the equation and simplify the system. That means that when the message passes through the wormhole, it is actually undergoing quantum teleportation – a process by which information about quantum states can be sent between two distant but quantum entangled particles.

“The signal scrambles, it becomes mush, it becomes chaos, and then it gets put back together and appears immaculate on the other side,” says Spiropulu. “Even on this tiny system we could prop up the wormhole and observe just what we expected.” This occurs because of the quantum entanglement between the two ends of the black hole, which allows the information falling into one end to be preserved at the other end. That process is part of why a quantum computer is useful for this type of experiment.

The simulation used only nine quantum bits, or qubits, so it was very low-resolution. Like a picture of a bird taken from far away, this had the same general shape as the object it represented, but the simulation had to be carefully adjusted to display the characteristics of a wormhole. “If you want to see this as a wormhole, there are a number of parallels, but it’s definitely a matter of interpretation,” says Adam Brown at Stanford University in California, who was not involved in this work.

That is crucial because some theories of quantum gravity are difficult or even impossible to completely understand using only classical computing. “We know that quantum gravity is very confusing, the theory can be very hard to extract predictions from, and the dream would be to do something on a quantum computer that tells you things you don’t already know about quantum gravity,” says Brown. “This is not that – this is a very small quantum computer, so everything about it is completely possible to simulate on a laptop without the fan even starting.”

But the simulation’s similarity to a real wormhole hints that it may be possible to use quantum computers to formulate and test ideas about quantum gravity, and maybe eventually to understand it. 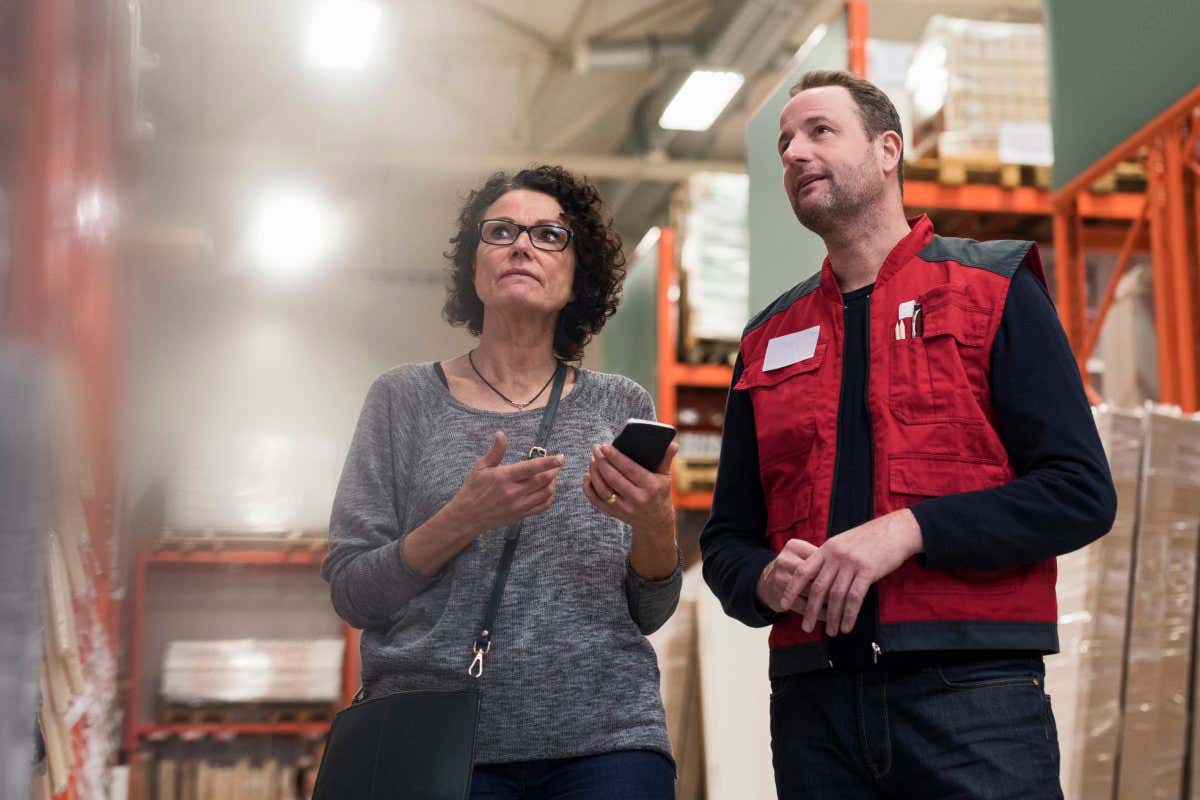