Middle-aged mice that had the naturally-occurring metabolite alpha-ketaglutarate (AKG) added to their chow had a better “old age.” They were healthier as they aged and experienced a dramatically shorter time of disease and disability before they died, a first for research involving mammals. Results from the double-blinded study, published in Cell Metabolism, were based on clinically-relevant markers of healthspan.

Previous studies show that blood plasma levels of AKG can drop up to 10-fold as we age.Fasting and exercise, already shown to promote longevity, increase the production of AKG. AKG is not found in the normal diet, making supplementation the only feasible way to restore its levels.

“The standard for efficacy in research on aging is whether interventions actually improve healthspan. We’ve reached that mark here with a compound that is naturally produced by the body and is generally shown to be safe,” said Buck professor and senior author Gordon Lithgow, PhD. Noting that some of the mice did experience moderate lifespan extension (the average was around 12%), measures of healthspan increased more than 40 percent. Lithgow says the goal is always to compress the time of disease and frailty. “The nightmare scenario has always been life extension with no reduction in disability. In this study, the treated middle-aged mice got healthier over time. Even the mice that died early saw improvements in their health, which was really surprising and encouraging.”

AKG is involved in many fundamental physiological processes. It contributes to metabolism, providing energy for cellular processes. It helps stimulate collagen and protein synthesis and influences age-related processes including stem cell proliferation. AKG inhibits the breakdown of protein in muscles, making it a popular supplement among athletes. It also has been used to treat osteoporosis and kidney diseases.

“The mice that were fed AKG showed a decrease in levels of systemic inflammatory cytokines,” said Azar Asadi Shahmirzadi, Pharm.D, PhD, Buck postdoctoral fellow and lead scientist on the study. “Treatment with AKG promoted the production of Interleukin 10 (IL-10) which has anti-inflammatory properties and helps maintain normal tissue homeostasis. Chronic inflammation is a huge driver of aging. We think suppression of inflammation could be the basis for the extension of lifespan and probably healthspan, and are looking forward to more follow up in this regard.” She also added, “We observed no significant adverse effects upon chronic administration of the metabolite, which is very important.”

Asadi said many of the study results were sex specific, with female mice generally faring better than males. Fur color and coat condition were dramatically improved in the treated females; the animals also saw improvement in gait and kyphosis, a curvature of the spine often seen in aging. The females also saw improvements in piloerection, which involves involuntary contraction of small muscles at the base of hair follicles. “That measure relates to pain and how uncomfortable the animal is,” she said. “The treated animals showed an extended ability to groom themselves.” Asadi said male mice treated with AKG were better able to maintain muscle mass as they aged, had improvements in gait and grip strength, less kyphosis and exhibited fewer tumors and better eye health.

Researchers say the consistent longevity effects of AKG in yeast, C. elegans, and now mice, show that the metabolite is affecting an evolutionary conserved aging mechanism which is likely to be translational to humans. A clinical trial of AKG involving 45 to 65 year olds is being planned at the Centre for Healthy Longevity at the National University of Singapore (NUS). “This trial will look at the epigenetic clock as well as standard markers of aging, including pulse wave velocity, and inflammation among others,” said Buck professor Brian Kennedy, PhD, who is also the Director of the Centre at NUS and senior co-author of the study. “This opportunity will allow us to go beyond anecdotal evidence. Real clinical data will help inform physicians and consumers eager to improve health within the context of aging.”

Lithgow says basic research in the nematode worm C. elegans started AKG’s journey to human clinical trials, noting that the first evidence that AKG extended lifespan in the microscopic worm came in 2014. “We tested AKG in distinct strains of the worm in 2017 and determined that treatment hit conserved aging pathways in the animals. The fact that it is poised to be rigorously tested in humans just a few years later shows how quickly research can move from the lab bench to the clinic. Never underestimate the knowledge that comes from studying this tiny worm.”

G.J.L. and M.L. are co-founders of Gerostate Alpha, a company aimed atdeveloping drugs for aging, and are shareholders in Ponce de Leon Health.

B.K.K. is a board member and equity holder at Ponce de Leon Health. G.J.L.,

B.K., M.L., D.E., and Azar Asadi Shahmirzadi are named inventors on a preliminary
patent application related to this discovery.

About the Buck Institute for Research on Aging

At the Buck, we aim to end the threat of age-related diseases for this and future generations. We bring together the most capable and passionate scientists from a broad range of disciplines to study mechanisms of aging and to identify therapeutics that slow down aging. Our goal is to increase human health span, or the healthy years of life. Located just north of San Francisco, we are globally recognized as the pioneer and leader in efforts to target aging, the number one risk factor for serious diseases including Alzheimer’s, Parkinson’s, cancer, macular degeneration, heart disease, and diabetes. The Buck wants to help people live better longer. Our success will ultimately change healthcare. Learn more at: https://buckinstitute.org 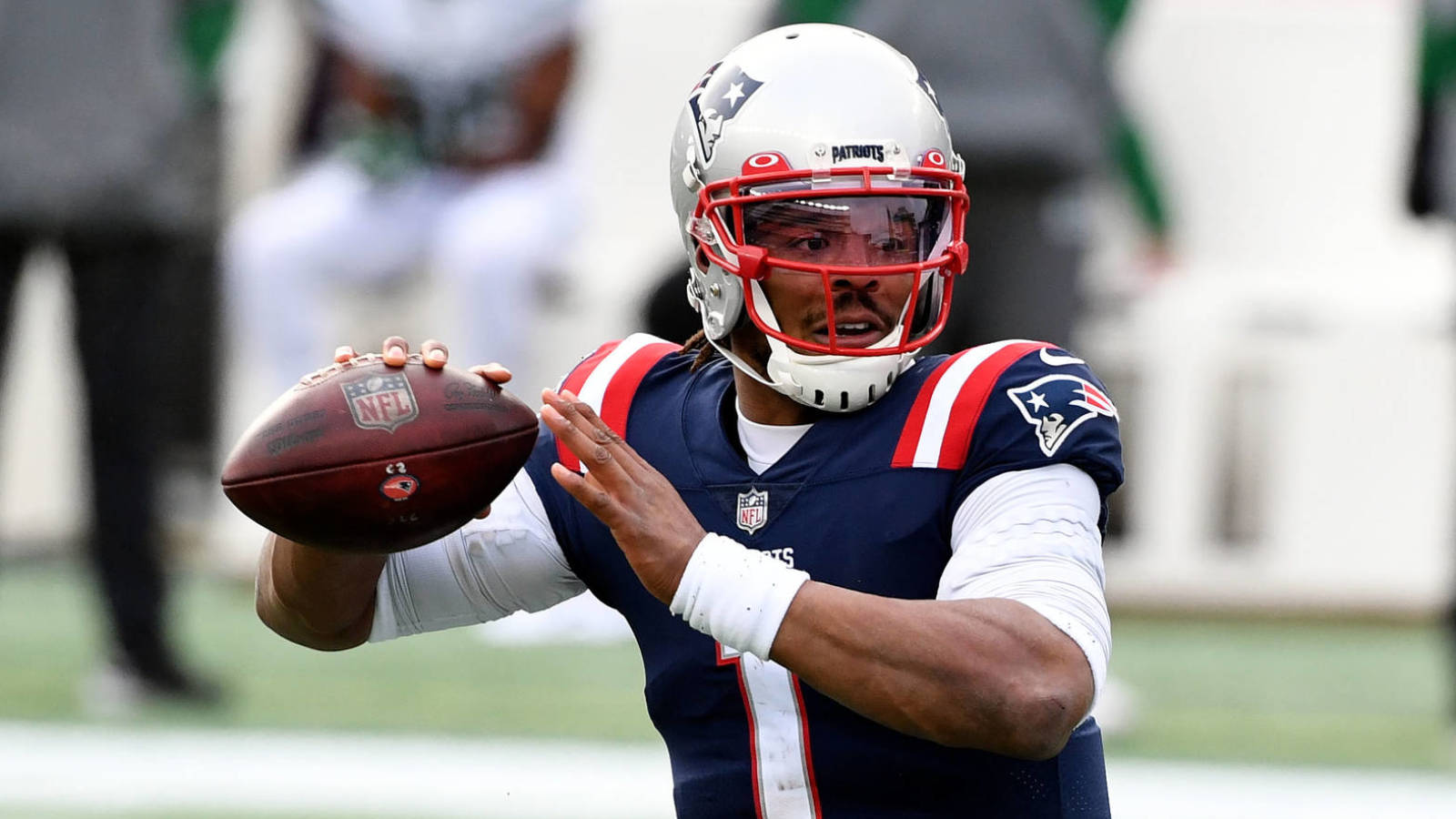 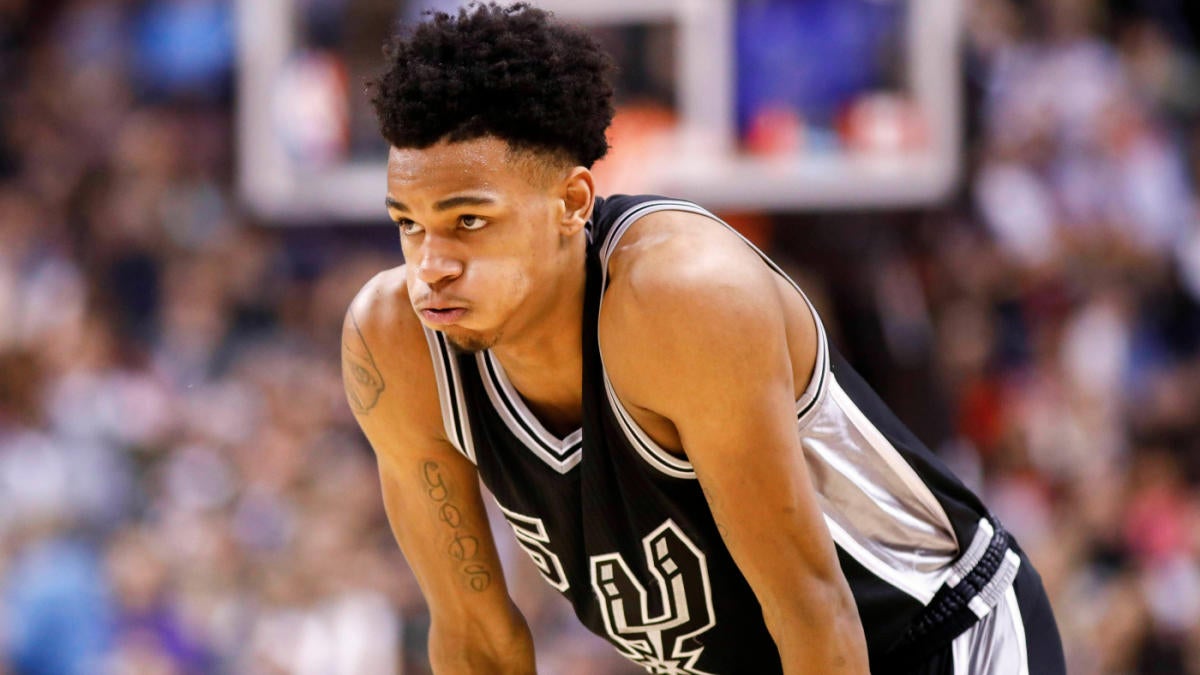 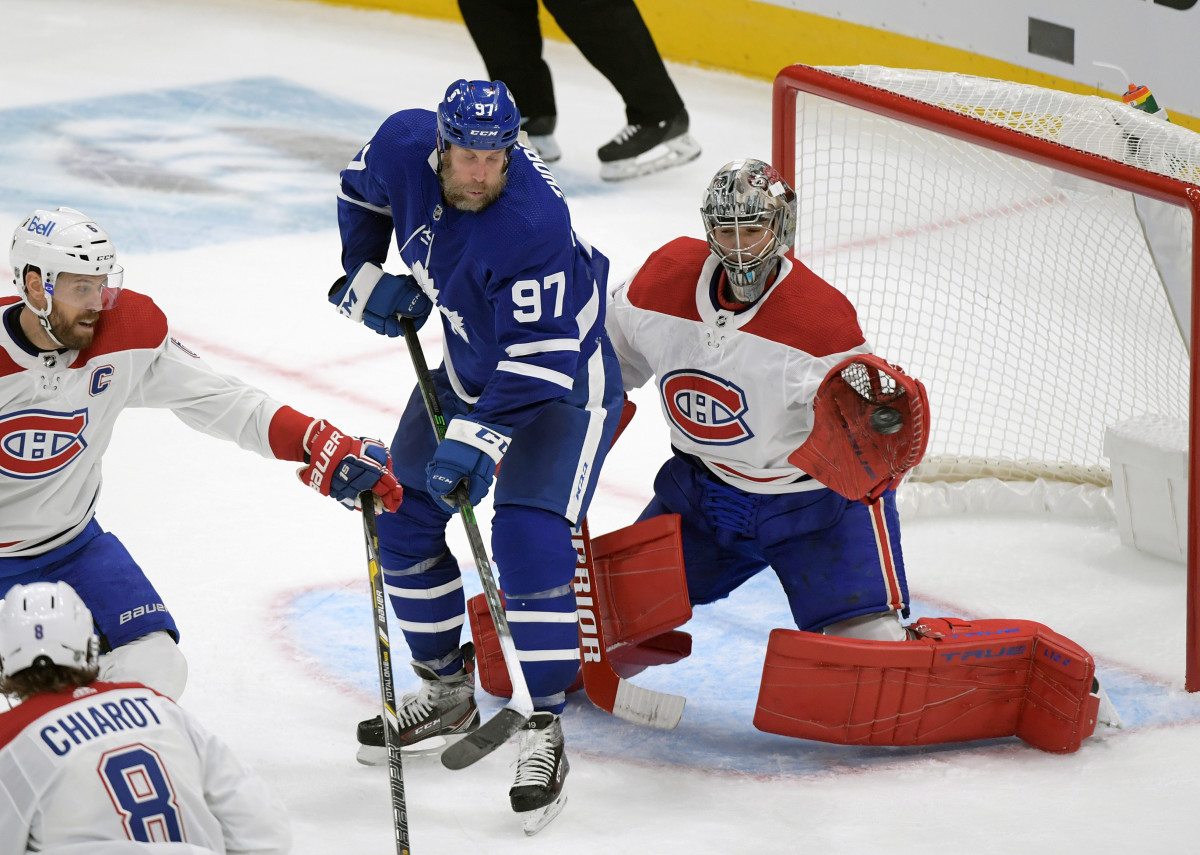 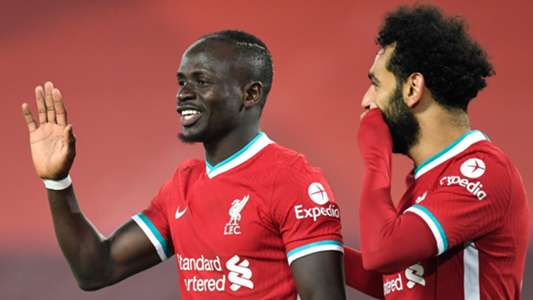 Eric Bischoff says AEW caters to the “smallest, but loudest percentage of the audience” | Wrestling News
6 mins ago