A seven-year-old boy kidnapped by a suspected paedophile has been rescued by Russian special forces nearly two months after being snatched.

Footage of the raid in a village east of Moscow, showed security officers using cutting equipment to break through a reinforced metal door to release the youngster.

The operation followed a tip-off by Interpol, which had been alerted when officers in the US established a potential link between a prominent user of the underground dark web and the abduction.

Police forces in several countries supplied information to help in the effort to find both the user and the boy.

Based on the intelligence, the Russian authorities were able to narrow their search and identify the suspect – a 26-year-old from Makarikha, which is around 185 miles (298km) from the capital.

The child, who had been missing since 28 September after he failed to return home from school, was found apparently unharmed.

The boy’s father told Russia’s Tass news agency the child had been seen by medics and “was doing well”.

“He is healthy, and hasn’t lost weight,” the father added.

Specialists have been brought in to help support the boy and his family following the traumatic experience.

Interpol’s secretary general Jürgen Stock said: “Today, a young boy is back where he belongs – with his family – thanks to dedicated specialist officers and swift action by authorities around the world.

“While we’re truly delighted that this story has a safe ending, many children are still out there awaiting rescue.

“Successes like these only renew Interpol’s commitment to connecting its member countries to protect children from abusers.” 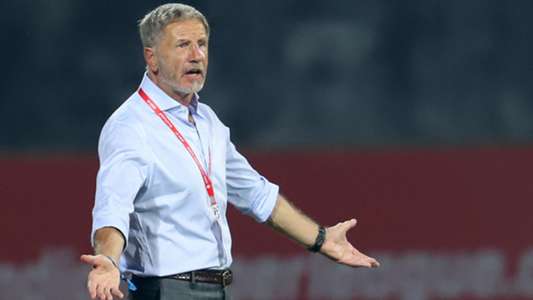 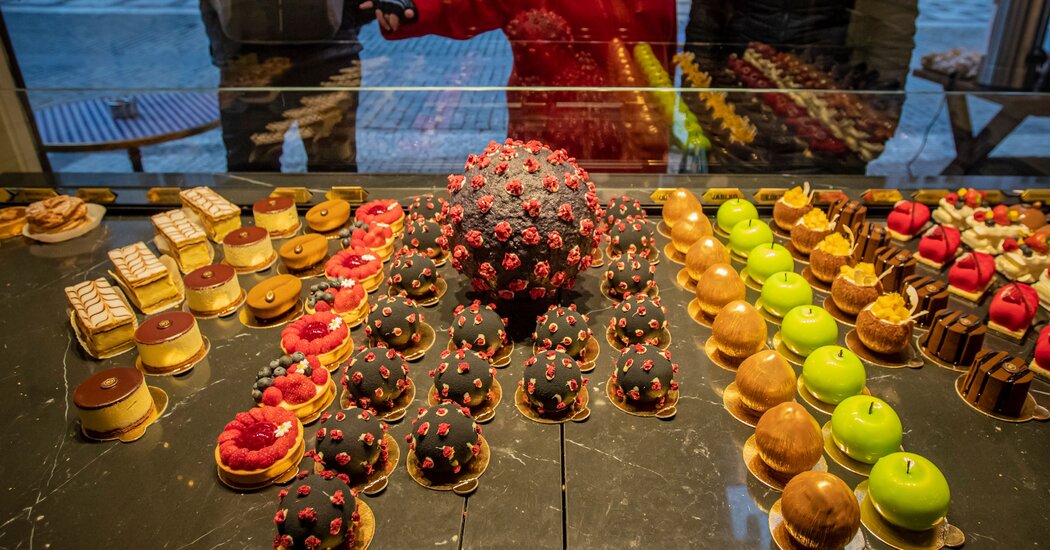 Many of us are stress eating because of the pandemic.
8 mins ago

Many of us are stress eating because of the pandemic.