Rosalía’s “Despechá” tops Billboard’s Latin Airplay chart, as the song advances from No. 3 to lead the Oct. 8-dated survey. It’s Rosalía’s first No. 1 as a soloist, unaccompanied by any other act.

“Despechá” rules assisted by a 19% increase in audience impressions to 9.34 million earned in the U.S. in the week ending Oct. 2, according to Luminate. It concurrently spends a second week atop Tropical Airplay — her second champ there.

The new Latin Airplay coronation arrives almost five months after Rosalía captured her last No. 1 through a collaboration, since “La Fama,” featuring The Weeknd, led the tally for one week on the May 14-dated ranking.

While Rosalía boasts five total Latin Airplay No. 1s, with “Despechá,” her fourth straight leader, the Spaniard checks off a new milestone. The track is both her first chart entry and first No. 1 as a soloist unaccompanied by any other act. Three of her previous four No. 1s were collaborations in a lead role, while one, 2020’s “Relacion,” by Sech, Daddy Yankee and J Balvin, featured her alongside Farruko.

Further, “Despechá” crowns Latin Airplay in its eighth week, the fastest trek to the top among Rosalía’s five No. 1s. Let’s look at the songs’ ride to the top:

Elsewhere, “Despechá” holds steady at its No. 7 high for a second week on the all-metric Hot Latin Songs chart which blends airplay, digital sales, and streaming activity. 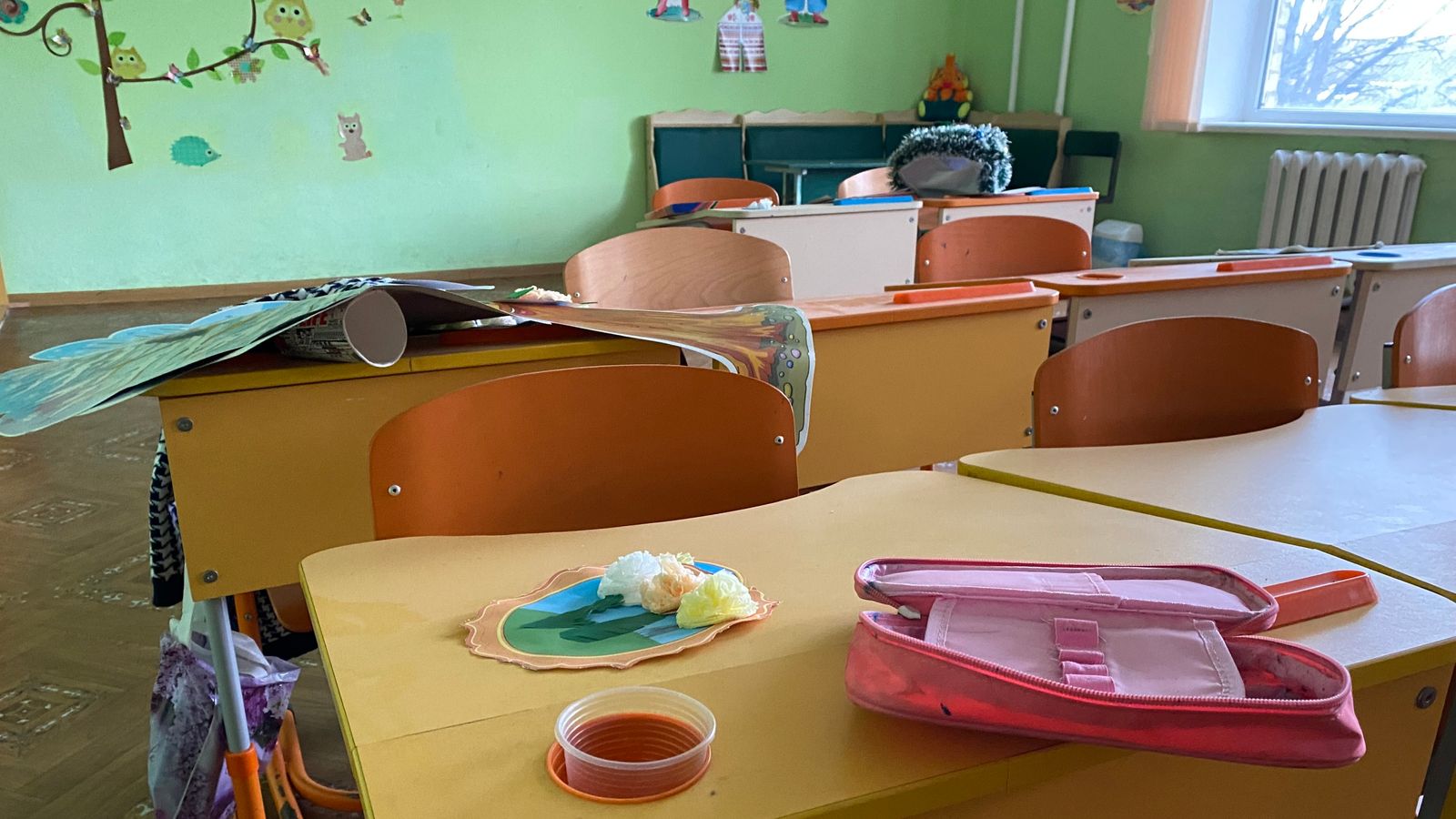 Ukraine war: School frozen in time after it was used as bomb shelter during nine months of fear 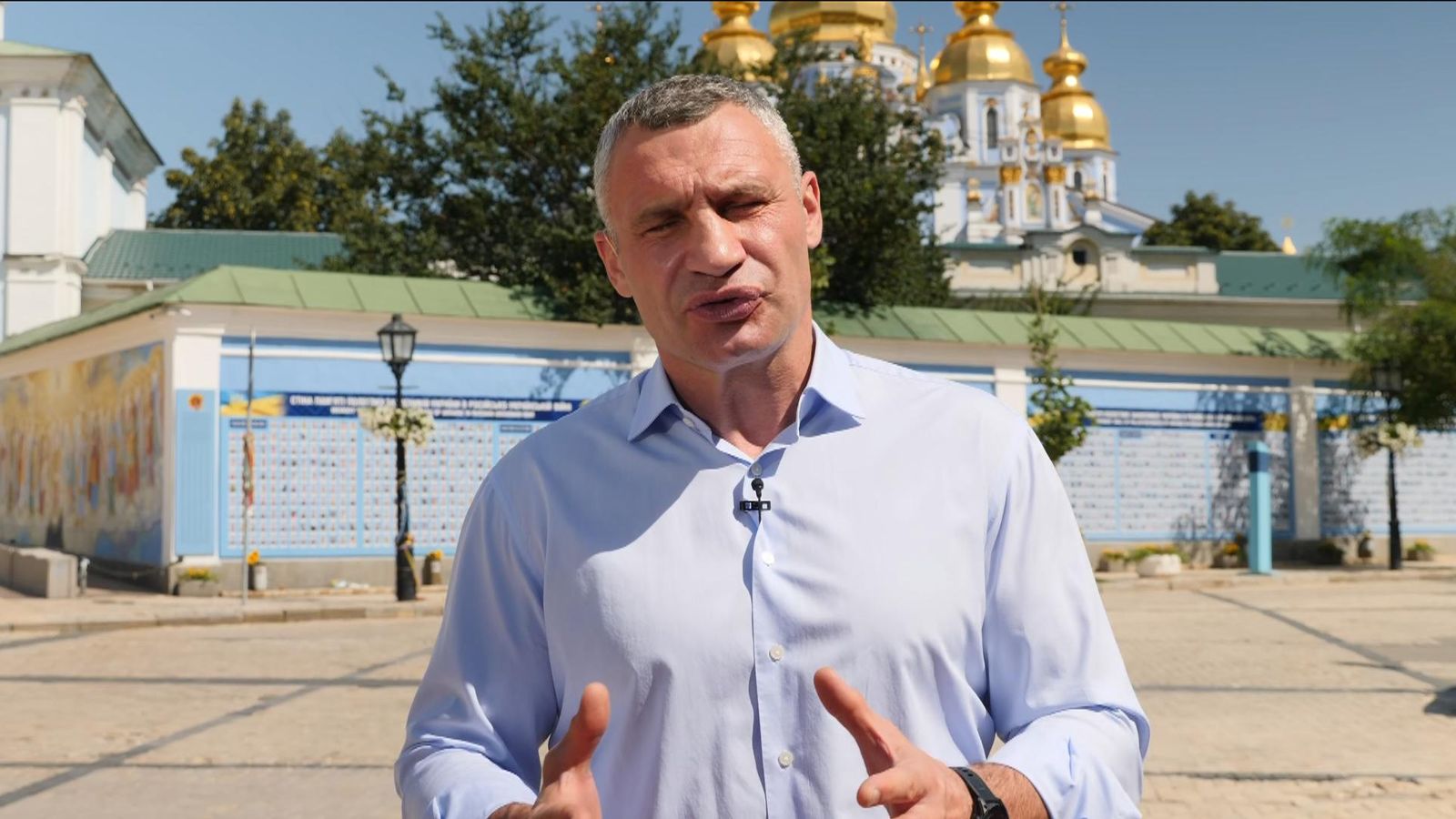