In the red centre of Australia, a ring-fenced refuge for threatened native mammals is slowly but surely expanding its population.

Earlier this week, 32 threatened greater bilbies moved in and 65 burrowing bettongs will join them before the weekend is out.

The new arrivals are part of an ambitious plan to “rewild” 9,450 hectares of central Australia with species that once thrived there before European settlement and the resultant feral pest invasion.

As expert earthmovers, the bilbies and bettongs have a crucial role to play in bolstering the health of the Australian Wildlife Conservancy’s predator-free Newhaven Sanctuary near Alice Springs.

Greater bilbies can each shift a whopping 20 tonnes of topsoil a year as they burrow about their business and forage for food.

Burrowing bettongs do much the same, with the two species often dubbed ecosystem engineers for their ability to reform the landscape.

“It’s pretty crazy to think they’re digging that much. It’s great to have them back here because they do so much,” says AWC field ecologist Aliesha Dodson, who released the bilbies on Wednesday night.

“They dig up hard ground to form their burrow systems but even just eating, they dig up lots of soil and that helps germination and soil health and their burrows can also be used by other animals for shelter.”

It’s hoped that over time the bilbies and bettongs will thrive and create a healthier home for the 11 threatened native mammals the AWC will return to Newhaven.

Three have already been reintroduced including the mala, a small wallaby that used to be abundant in the Northern Territory but is now extinct in the wild. Six more species will follow, including the numbat, the western quoll and and the golden bandicoot.

The bilbies released this week are the products of a highly successful initiative at the Taronga Western Plains zoo in Dubbo, where an original cohort of 10 bilbies has so far given rise to an estimated 100 to 150 animals.

The animals live on a predator-free 110 hectare site and as they would in the wild, fending for themselves with essentially no human contact.

“We are very proud of how wild they are because that’s the whole purpose of the Taronga sanctuary – to help rewild Australia.

“Bilbies are such incredible species in terms of how much they can do to deliver the foundation blocks to start a restoration project. You can much more easily introduce other species because they’ve done all of the gardening for us.” 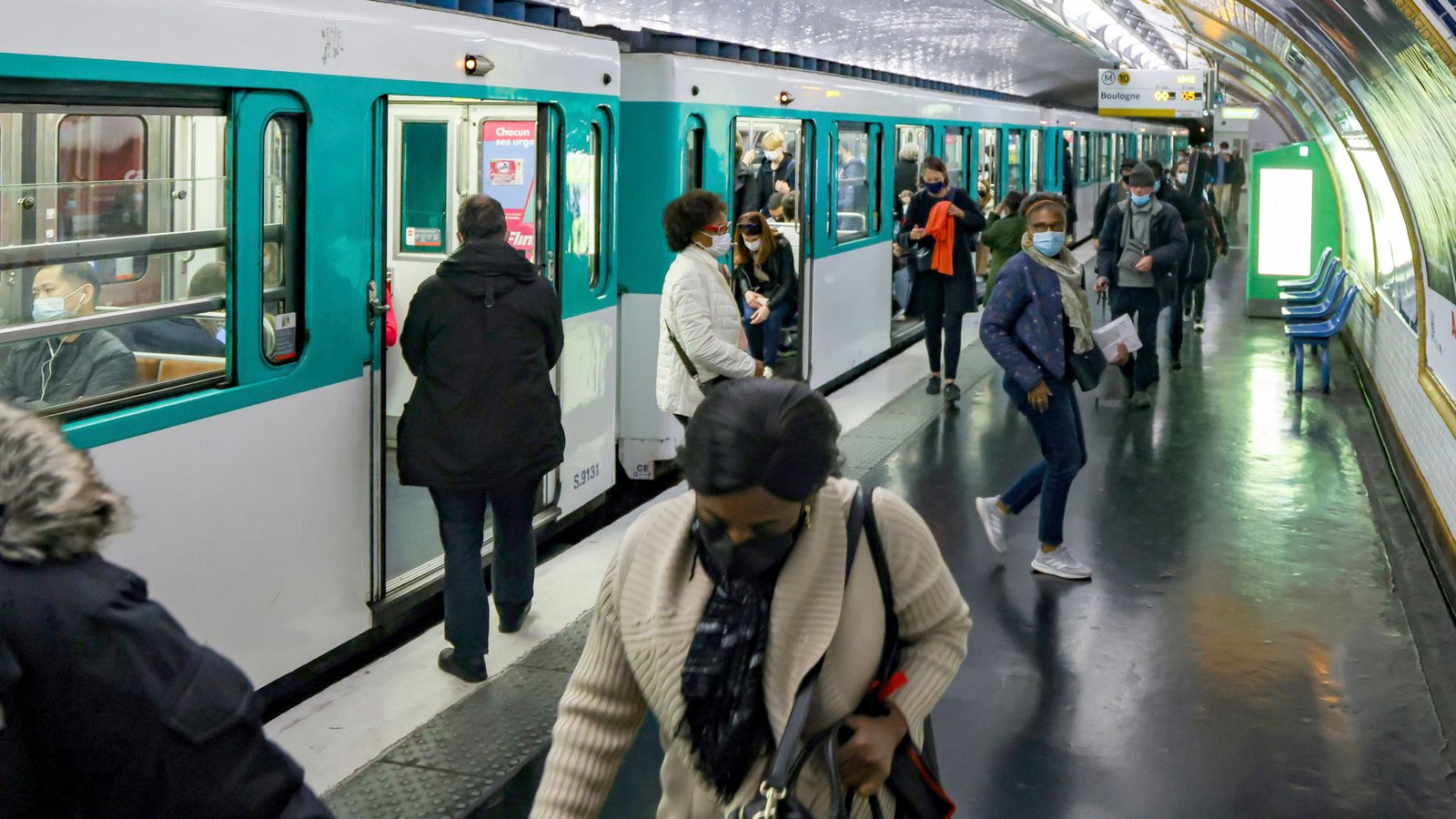