Rent the Runway is overhauling its membership plans, doing away with an unlimited rental option, as consumers change what they wear and how they shop for clothes during the coronavirus pandemic.

CEO Jenn Hyman said the changes have been in the works for about 18 months, even before Covid-19.

The pandemic, however, has accelerated many of the decisions and investments that the company is making. It announced plans last month to permanently close its stores, shifting its focus to digital and expanding its network of drop boxes.

“There are of course going to be a segment of unlimited users who are extremely upset about this decision … and this isn’t a decision we made lightly,” Hyman said.

The unlimited option had allowed Rent the Runway customers to pay $159 per month to exchange as many items as they wanted, as many times as they wanted, so long as they only had four items out at once. Now, they can choose from plans that offer four, eight and 16 items each month, with the ability to add extra pieces for an extra fee.

“We’ve seen 80% of the people who have joined us through Covid are choosing four or eight items per month,” Hyman said. “We think it’s important for members to pay for their usage. Paying per usage is also the most financially viable decision for [us] long-term.”

This switch should help Rent the Runway keep tighter control on its costs and ensure faster deliveries for all customers, according to Hyman. She also views the move as environmentally friendly by cutting down on carbon emissions with fewer shipments and less plastic packaging.

As it sunsets its unlimited option, here’s what Rent the Runway is going to offer customers:

According to Hyman, after suffering an initial slump in subscriptions at the onset of the pandemic, business is beginning to pick up — a subtle sign that consumers are looking to get dressed up again after spending months living in pajamas and sweatpants.

“August is typically a slower moment for us, but in August we saw really strong momentum in both acquisition into the business and … folks who had been on pause and then really started to come back in large percentages,” she said.

She said women also are starting to rent more formal dresses again as they head back to weddings, parties and other social gatherings.

“I think it is an incredibly difficult time to lead a business right now because of the amount of uncertainty,” Hyman said. “But what that has forced businesses like Rent the Runway to do is accelerate plans … from a gross-margins standpoint. We are a leaner business.”

Rent the Runway has raised fresh financing during the pandemic, but it valued the start-up below its previous $1 billion valuation, losing its so-called unicorn status. It’s raised roughly $380 million in equity to date.

Rent the Runway’s new membership structure is set to debut next week, the company told customers Thursday. It said current unlimited members will have until early next year to phase out of their plan before picking a new one.

Rent the Runway is a five-time CNBC Disruptor 50 company, most recently ranked No. 5 on the 2019 list. 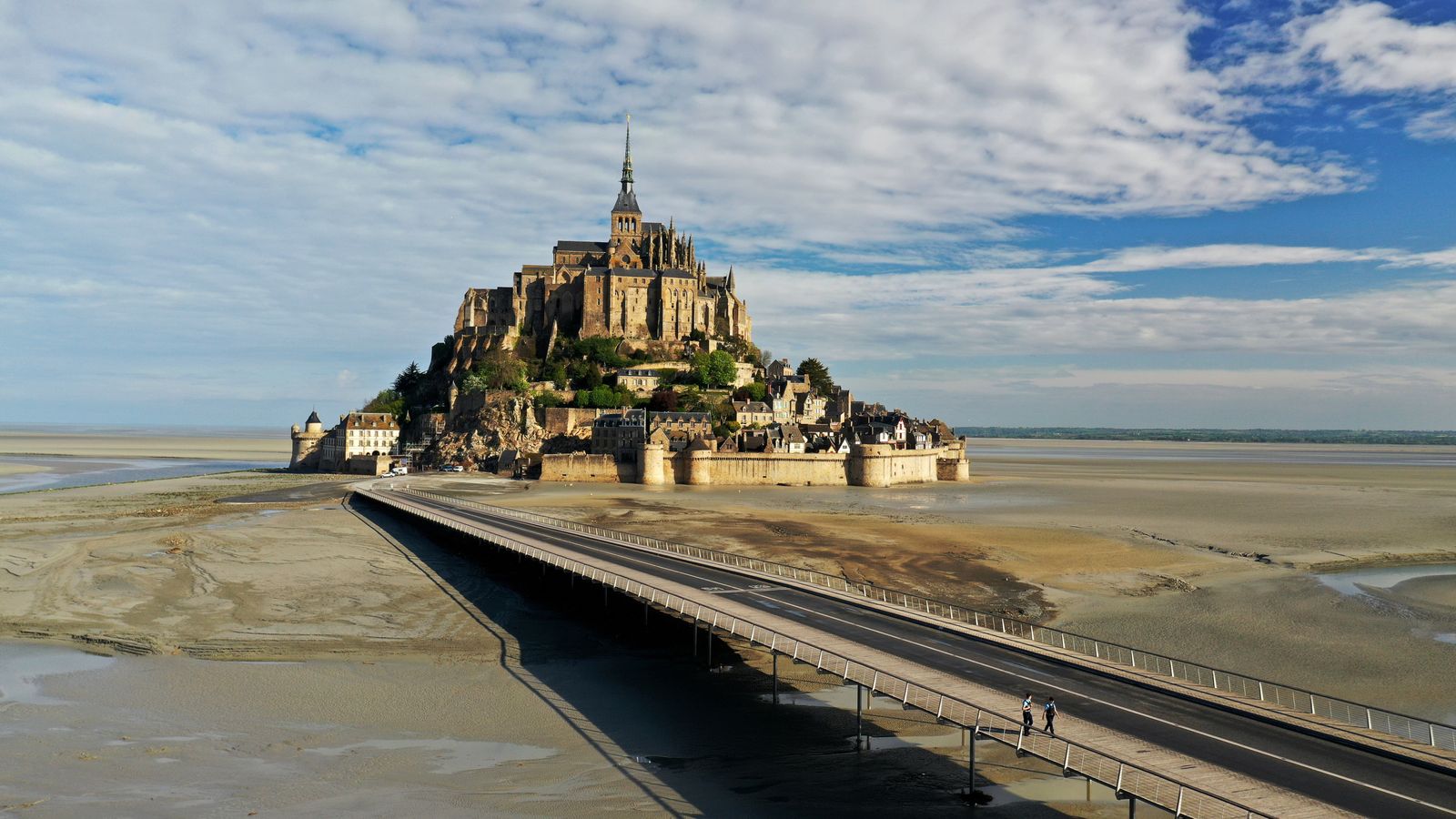 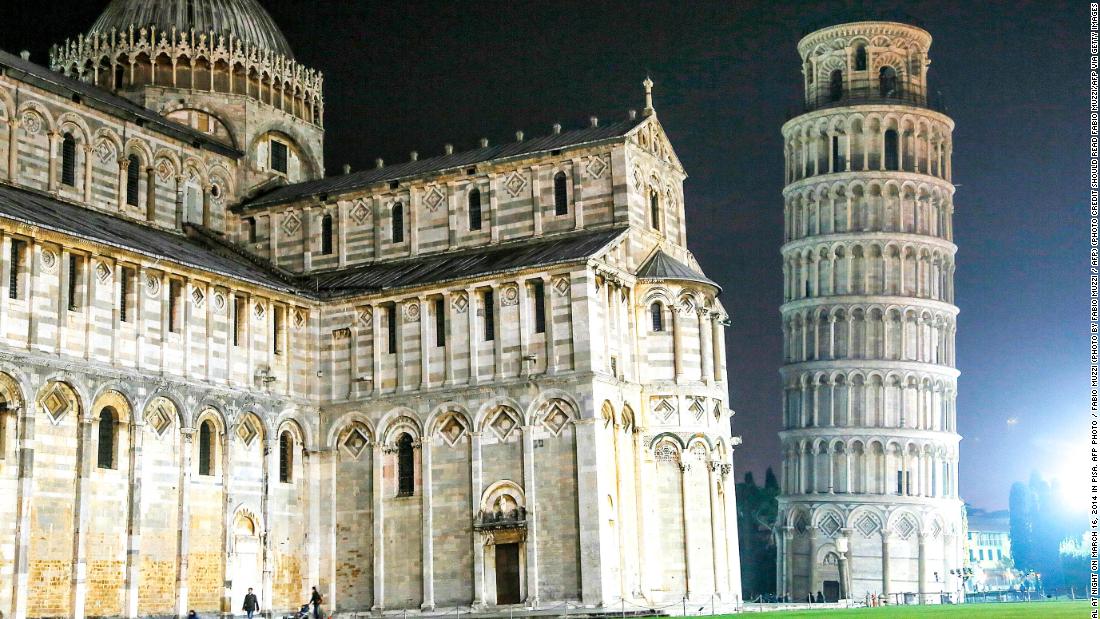 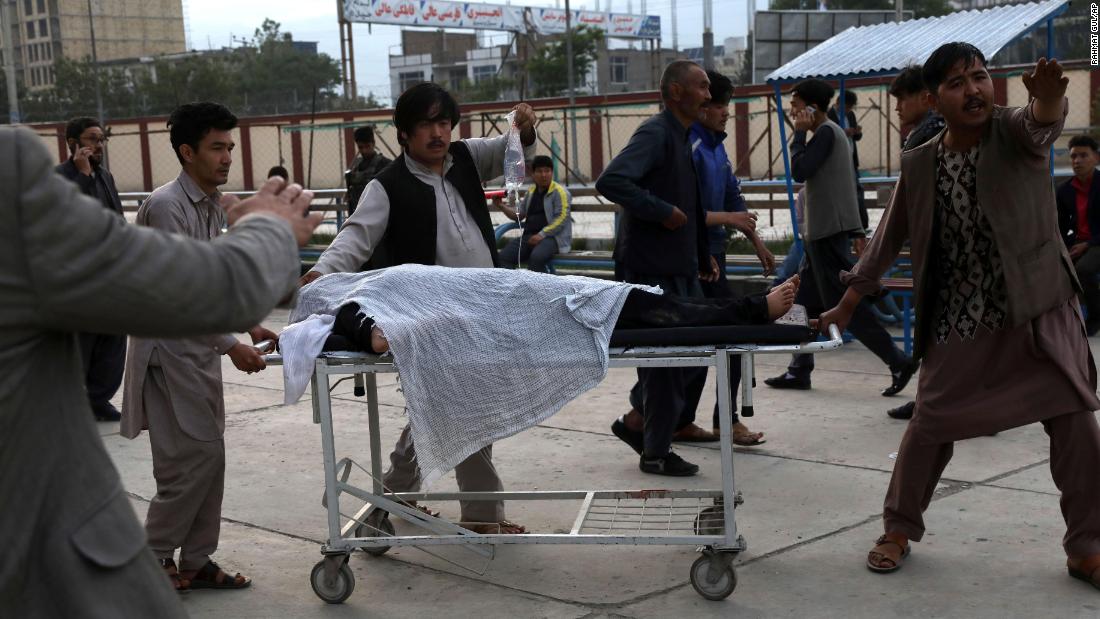