A ‘We’re Hiring!’ sign is displayed at a Starbucks

Last week, senior product manager for Coinbase David Hong wrote on LinkedIn that he was up at 4am to prepare for a meeting when his company MacBook abruptly shut down. He later found out he was part of the nearly 20% of the company was being laid off from what the company’s CEO called a looming recession.

“When I joined Coinbase, I accepted that working in this industry would be risky,” Hong wrote on a LinkedIn post. “But on the other hand, I’ve never given more to a company and was reassured as recently as last week that I / my team was safe.”

When Coinbase announced its layoffs, it sent a wave of worry beyond just the crypto industry into the wider tech world.

But recruiters wasted no time commenting on Hong’s post, and others like it, with hiring opportunities at their companies.

While Coinbase was one of several companies that have announced layoffs in recent weeks, recruiters and others involved with tech hiring tell CNBC they’re more outliers than the rule. Even after multiple months of cratering stock prices and inflation in the broader U.S. economy, companies across the industry are still desperate for talent.

Microsoft, Facebook parent Meta, Nvidia, and Snap have all announced plans in recent weeks to hire less vigorously, as inflation, the war in Ukraine, and the continuing effects of Covid-19 around the world have dampened the outlook for the rest of the year. Venture capitalists are warning their portfolio companies to prepare for darker times, and some start-ups are laying people off or closing shop.

But experts said the cutbacks are so far isolated.

“Layoffs appear to be specific to businesses that are in a more fragile financial situations, like if they are unprofitable and funding dried up, or if they just don’t have the runway to continue to operate without additional funding,” said Daniel Zhao, a senior economist at Glassdoor, a site which job-seekers use to evaluate prospective employers .

Zhao added that a few companies are “reading economic tea leaves and pulling back in uncertainty” as opposed to necessity.

In Netflix’s high-profile layoffs, the company took the action after it reported its first subscriber loss in a decade. Most roles affected weren’t tech-related and are based out of Los Angeles. Most are managers or “coordinators,” according to California state documents viewed by CNBC. The company is also still regularly posting job openings each week.

But for the majority of the industry, it’s business as usual, experts said. They’re still hiring and they still have shortages.

“You can’t say there’s broad tech layoffs because it’s so isolated” said Megan Slabinski, a district president for human resources consultants Robert Half. “I don’t see the demand for tech-related positions being impacted in the foreseeable future.”

“Cryptocurrency companies that seem to be run by middle schoolers thinking they’re going to take over the world— those are the ones that are slowing down,” said Valerie Frederickson, founder of executive search firm Frederickson Partners, a division of insurance and risk management company Gallagher. “When VCs put out letters saying ‘hey boys and girls, time to slow down on buying foosball tables, time to get serious here’ — it’s happening to that type of group.”

Experts also pointed to examples like a report earlier this month from Reuters, which said Elon Musk wanted to cut 10% of jobs at Tesla, citing a “super bad feeling” about the economy. Musk walked it back later, saying Tesla’s layoff announcement would only affect around 3.5% of its overall workforce, saying the actual amount was “not super material.”

“You can lose a lot of trust in the market when you make knee-jerk reactions that can be damaging to your employer brand,” said Lauren llovsky, talent partner for Alphabet’s growth stage venture capital arm, CapitalG.

Employees still in the drivers’ seat

Slabinsksi says one out of every ten calls she gets is related to economic concerns, but most are employers hoping to find if any more talent is becoming available. Candidates are getting several offers at a time, experts said.

“When a headline hits, a company calls me and says ‘I see there’s this layoffs, is now a time where I can get better access to talent or ask for more qualifications than a few months ago?’ Slabinsk said. “And my response is ‘nope.’”

Slabinkski says a recent company report shows 52% of tech workers are still looking to resign or look for new opportunity within the next six months.

“We have seen a modest pull-back in demand for tech workers but the level is still way above where it was before the pandemic and companies are still desperate,” said Zhao.

Human resources departments at companies that touch the tech ecosystem are in high demand too. “A lot of tech employers are coming to us and asking for four to six different HR searches concurrently because they have that great of a need,” Frederickson.

“Workers still have leverage to demand better arrangements, but instead office perks like free lunch and ping pong tables, tech employees are looking for remote work and flexibility,” Zhao said.

“Right now, I’m having a lot of conversations about the tradeoffs of going to public companies or private company,” said Capital G’s llovsky. “The most common theme is ‘should I go to a Facebook, Meta, Apple, Netflix etc. and take advantage of the lower share price knowing that it will hopefully go back up? Or if their equity’s under water at a big tech company, they say ‘should I go to a private company?’”

“Candidates are asking really hard questions that founders haven’t had to answer for the last few years,” llovsky said. “Things like ‘Are you planning to raise a down round?’ ‘Are we on track to meet our board’s plan?’ or ‘Are you prepared to work with the headwind of the market?’”

Some companies, however, are taking a pause or re-evaluating what they need.

Illovsky said she finds herself advising any concerned employees to “take a beat” before making moves. Companies, she said, are doing the same although not on a large scale.

“When things started to go sideways, it wasn’t a ‘oh s—!’ moment because they’re still on an upward trajectory,” said llovsky. ”It was more of a re-evaluation in how growth may like in a worsened market, like ‘maybe we invest more in engineering than in marketing.’ Or, a company say ‘rather than invest all energy in a product in 2026, we’re gonna focus on our core product.’”

Generally speaking, though, theyre afraid to make any big moves for fear of not being able to hire employees back when they need them. “They’re thinking is this going to be like Covid where some companies slow down their hiring and then have to play catch-up and that puts them behind the ball” said Frederickson.

“Their memory of recent history — they don’t want to return to the 2021 job market,” Zhao said of companies. “They were playing catch up after Covid and keeping up with the absolute frenetic environment that ensued and the struggle to hire back quickly,” Illovsky said.

Some experts said the extra pause is ultimately good for the industry, which ballooned in recent years.

“I’d like to see a slow a tiny bit so it’s easier for my CEOs and boards to hire good HR leaders without them having so many offers but, unfortunately, I haven’t seen that at all,” Frederickson said. 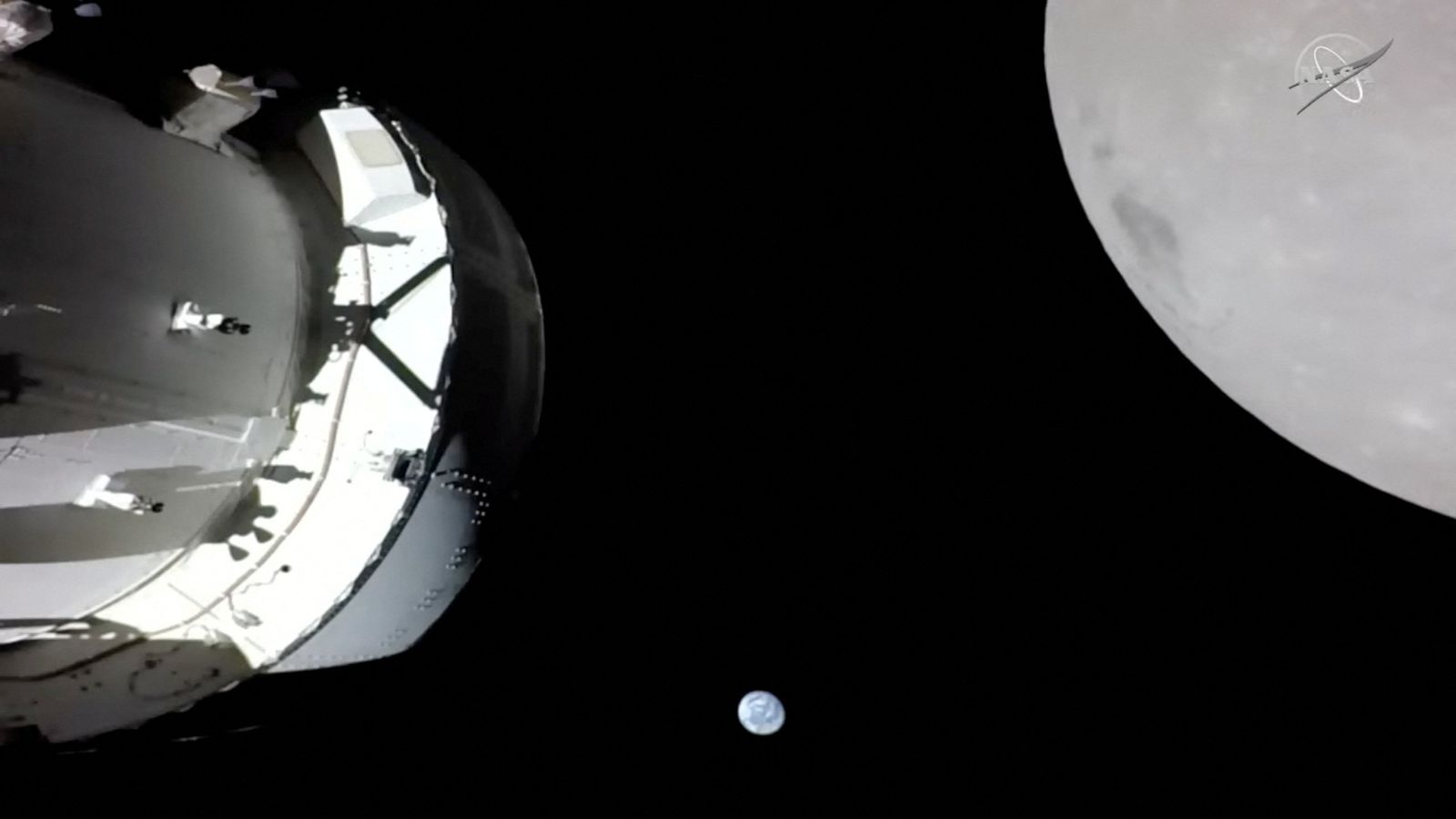 Sweet Dreams: The 9 Cutest Matching Pajamas to Buy for the Holidays