The Queensland police service says Gold Coast woman Kelly Wilkinson repeatedly sought their help in relation to domestic violence in the “weeks and months” before her death.

Police revealed on Thursday that Wilkinson’s ex-partner, Brian Earl Johnston, a former US Marine, was arrested and charged “in relation to a number of matters” on 11 April.

Johnston allegedly murdered Wilkinson by setting her on fire, in front of her three children, nine days later on Tuesday.

Senior police admitted on Thursday there had been a “failure” in their dealings with Wilkinson, who they said had first complained to them in late March 2021. On that occasion, police issued a protection order.

The assistant commissioner, Brian Codd, who heads a police domestic and family violence taskforce, said that alongside an inquest and separate criminal proceedings against Johnston, police would also conduct a review of its contact with Wilkinson.

“It’s important that we examine to what extent it is a systemic failure,” Codd said.

“Ultimately it’s a failure. A woman has died. Somewhere along the line, she had engaged with the system, with us.”

Asked whether the incident was a wake-up call for police, Codd said: “We’ve had too many wake-up calls.”

Codd, when asked if Wilkinson’s murder was preventable, said: “Wouldn’t you love to turn back time.”

The assistant commissioner said police dealt with a “sheer volume” of domestic violence complaints but that was not an excuse.

Kerry Carrington, a criminologist and expert on gendered violence from the Queensland University of Technology, suggested Wilkinson’s death was preventable.

Carrington has been leading calls for women-only police stations – so far opposed by police in Queensland – having seen the effectiveness of the model in Argentina where officers work alongside social workers, lawyers, psychologists and childcare workers.

“Our entire approach to domestic violence is reactive and not preventative. You don’t wait until someone is killed … it’s too late.” 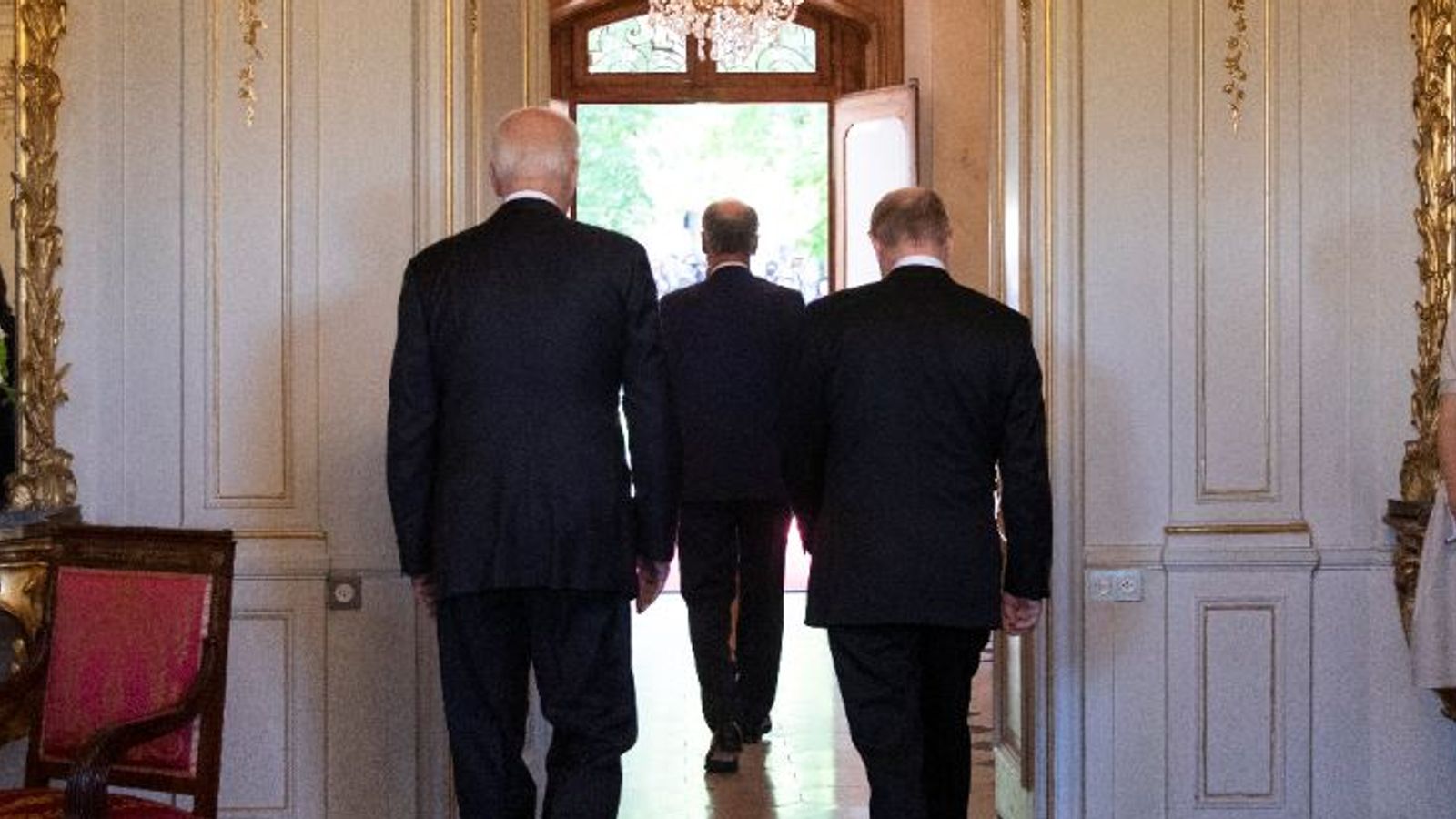 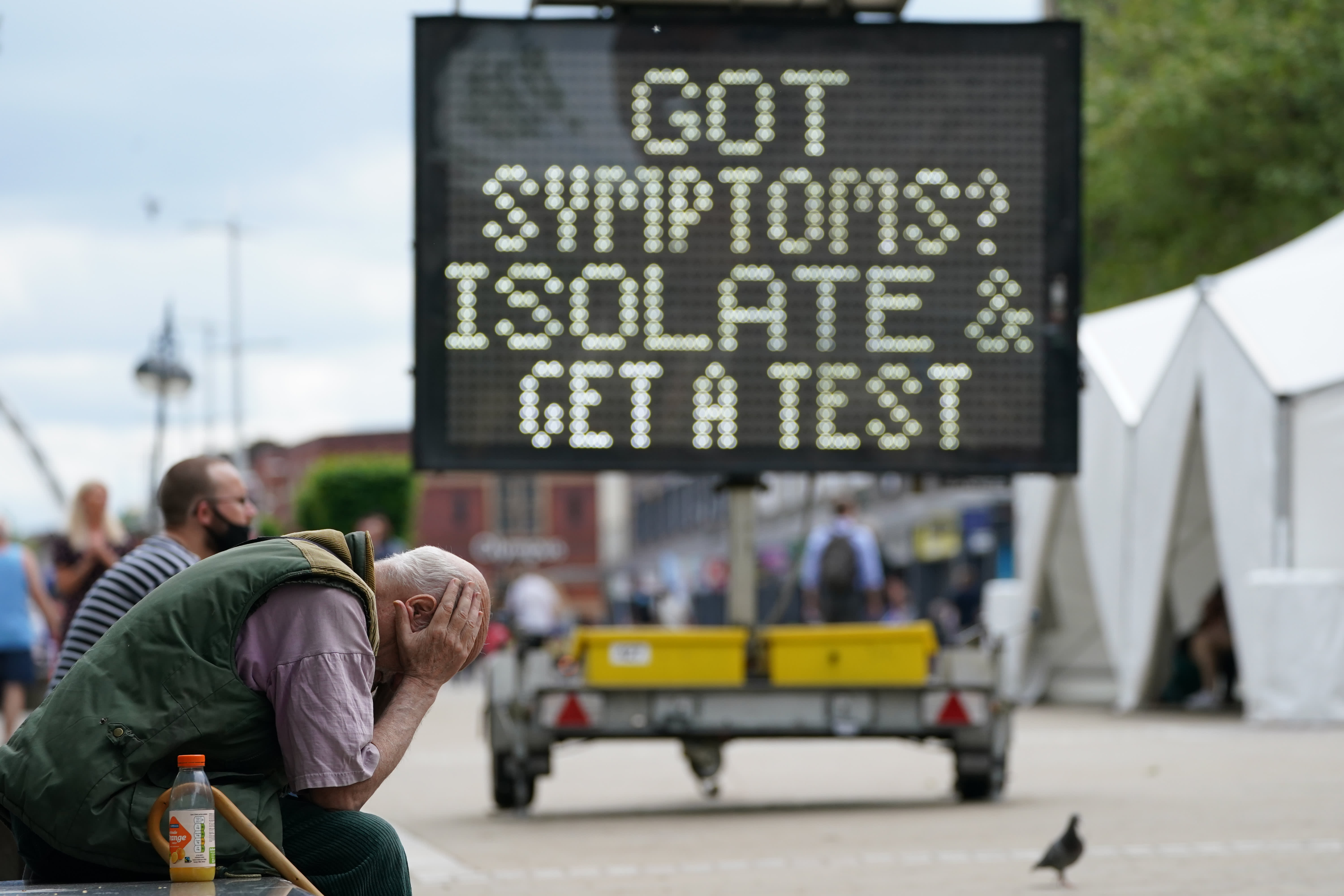 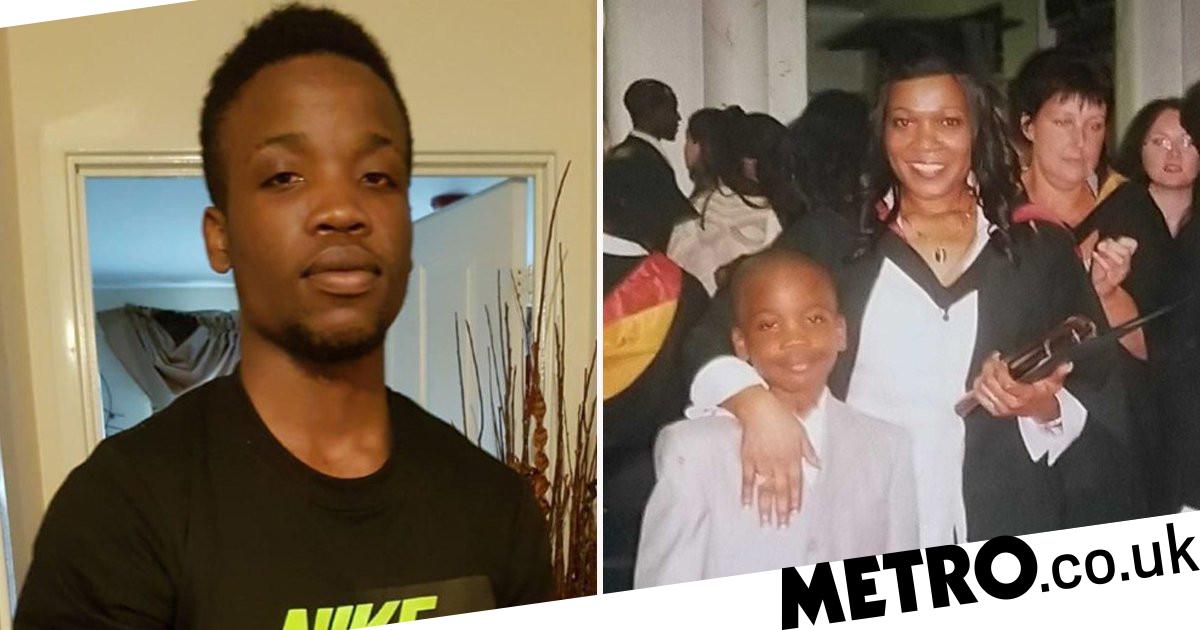 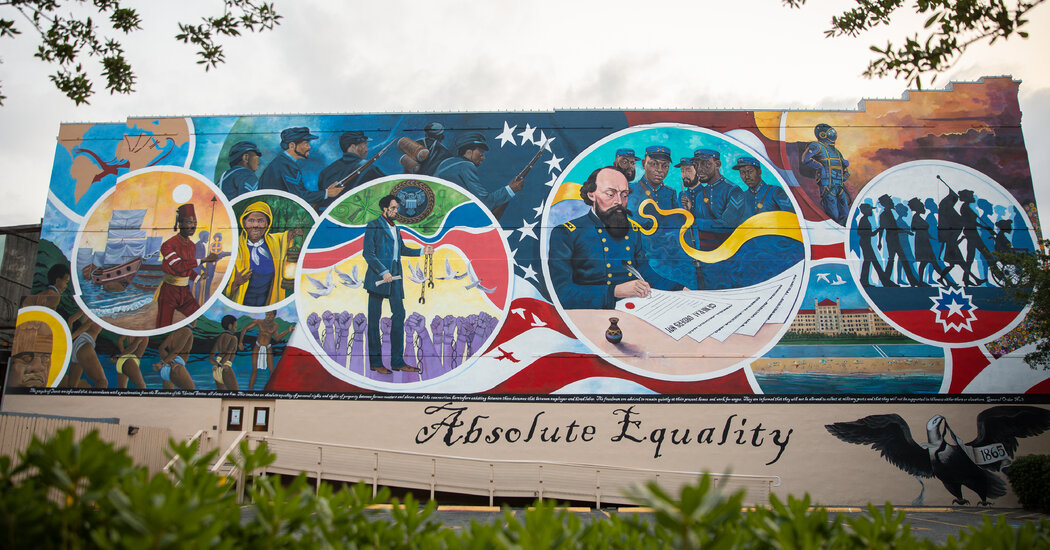