Back in August, when the trailer for Kate Winslet and Saoirse Ronan’s Sapphic film about a British paleontologist was released, I was reluctant to stan despite being starved for lesbian content. To me, the trailer looked like a Saturday Night Live sketch called “Every Lesbian Movie.” It was dreary and depressing, just another slog about two repressed, despondent women grazing pinkie fingers in titillating secrecy while someone’s husband gets angry.

On paper, I thought the movie—which is in theaters now and available on demand on December 4—looked even more bleak: It was written and directed by a man, and both Winslet and Ronan identify as straight. I’m of the contentious opinion that, uhh, lesbians should be involved in the making of lesbian movies. And yet, as I said, against all odds, Ammonite surprised me with the hottest lesbian sex scene I’ve seen onscreen in a long time.

During the Ammonite press tour, Winslet and Ronan said some unsettling stuff about playing queer. Ronan mentioned that she consulted her gay friends for “advice” on, um, being gay. Winslet literally said that performing their sex scene wasn’t like “eating a sandwich.” Huh? Neither comment necessarily inspired confidence in me that a cabal of cringe-straights could pull off a true-to-form lesbian sex scene—but that’s exactly what it was.

In Mary and Charlotte’s first sexual encounter, things escalate quickly and Mary basically dives to the floor to go down on Charlotte, which was hot. But their second sex scene—the definitive Love Scene—is extraordinarily sexy because it just feels real. It’s emotional, it’s slow, it’s tender—oh God, I sound like such a bottom right now, but who wouldn’t want to get topped by Kate Winslet? 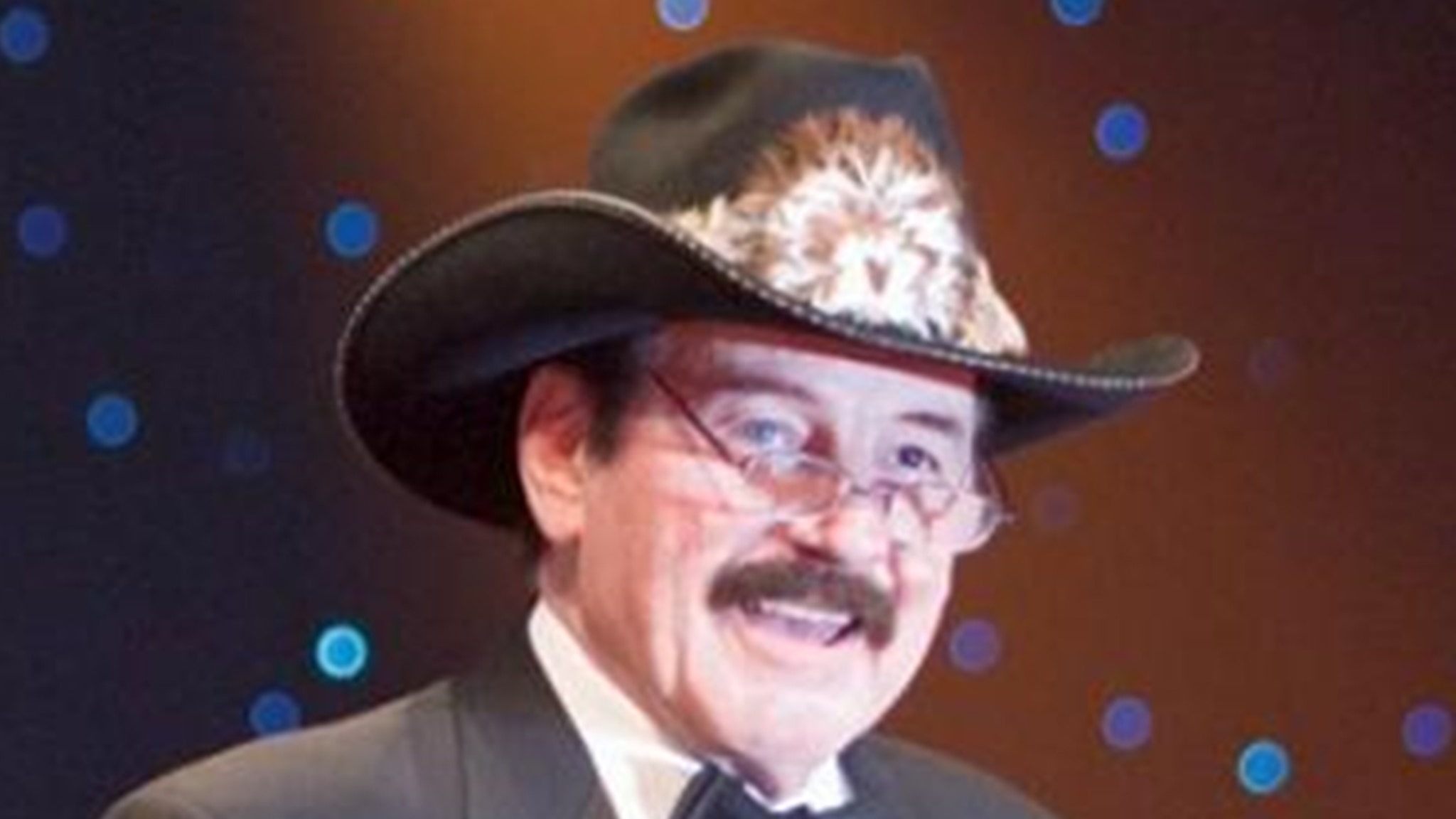 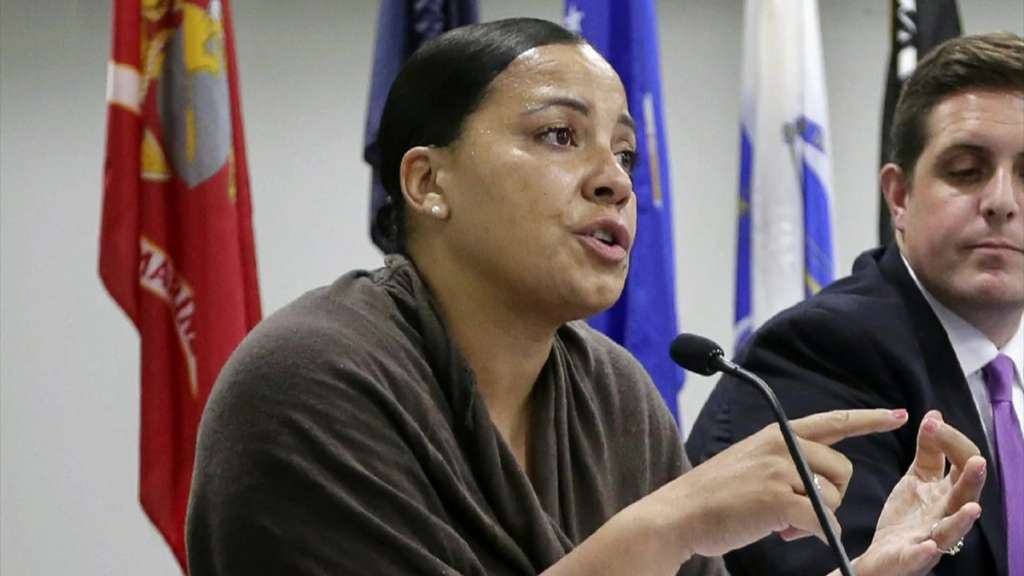 Senate confirms Rollins as US attorney for Massachusetts
3 mins ago

Rent the Runway posts widening losses, as subscribers have yet to return to pre-pandemic levels
5 mins ago 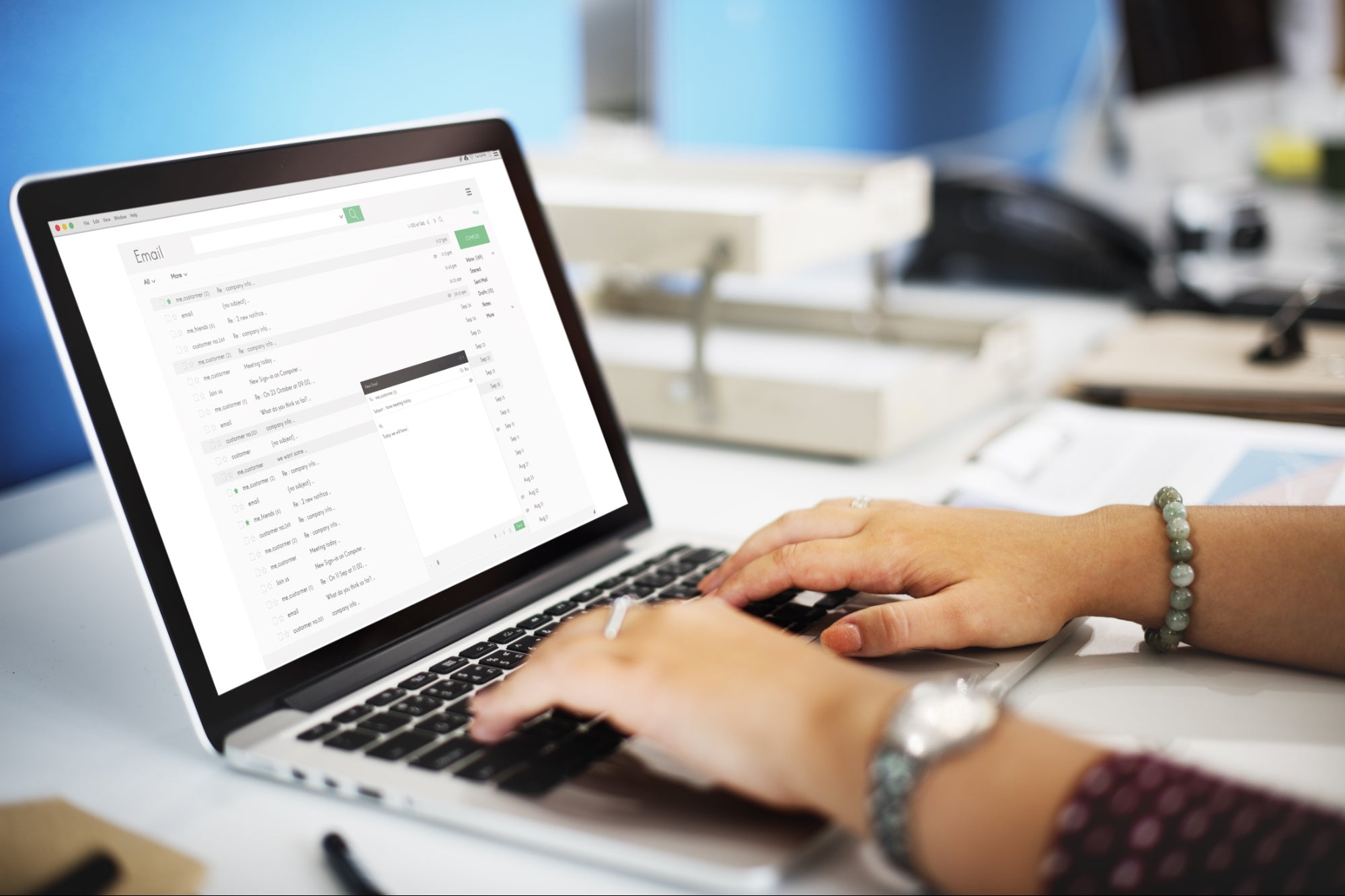