JERUSALEM (AP) — Secretary of State Mike Pompeo on Thursday became the first top U.S. diplomat to visit an Israeli settlement in the occupied West Bank as the State Department announced that products from the settlements can be labeled “Made in Israel” in a major policy shift.

The two moves reflected the Trump administration’s acceptance of Israeli settlements, which the Palestinians and most of the international community view as a violation of international law and a major obstacle to peace.

Pompeo also announced that the U.S. would brand the international Palestinian-led boycott movement as “anti-Semitic” and bar any groups that participate in it from receiving government funding. It was not immediately clear which groups would be affected by the move.

A State Department official, speaking on condition of anonymity, confirmed Pompeo’s visit to the Psagot winery, in a settlement near Jerusalem, to reporters traveling with him who were not allowed to accompany him on that leg of the visit.

Pompeo had earlier announced that the U.S. will regard the Palestinian-led boycott movement as “anti-Semitic” and cut off government support for any organizations taking part in it, a step that could deny funding to Palestinian and international human rights groups.

“We will regard the global, anti-Israel BDS campaign as anti-Semitic,” Pompeo said, referring to the Boycott, Divestment and Sanctions movement.

“We will immediately take steps to identify organizations that engage in hateful BDS conduct and withdraw U.S. government support for such groups,” he said, adding that all nations should “recognize the BDS movement for the cancer that it is.”

BDS organizers cast their movement as a non-violent way of protesting Israel’s policies toward the Palestinians modeled on the campaign that helped end apartheid in South Africa. The movement has had some limited success over the years but no impact on the Israeli economy.

Israel views BDS as an assault on its very existence, and has seized on statements by some supporters to accuse it of anti-Semitism, allegations denied by organizers.

In a statement, the BDS movement reiterated its rejection of “all forms of racism, including anti-Jewish racism,” and accused the U.S. and Israel of trying to silence advocacy for Palestinian rights.

“The BDS movement for Palestinian freedom, justice and equality, stands with all those struggling for a more dignified, just and beautiful world,” it said. “With our many partners, we shall resist these McCarthyite attempts to intimidate and bully Palestinian, Israeli and international human rights defenders into accepting Israeli apartheid and settler-colonialism as fate.”

Pompeo did not provide additional details about the initiative, and it was unclear what organizations would be at risk of losing funding. Israelis have accused international groups like Human Rights Watch and Amnesty International of supporting BDS, allegations they deny.

Human Rights Watch, whose researcher was deported from Israel last year for past statements allegedly in support of BDS, does not call for boycotting Israel but urges companies to avoid doing business in West Bank settlements, saying it makes them complicit in human rights abuses. Amnesty does not take a position on the boycott movement.

“The Trump administration is undermining the common fight against the scourge of antisemitism by equating it with peaceful advocacy of boycotts,” Eric Goldstein, acting Middle East and North Africa director at Human Rights Watch, said in a statement.

Israel passed a 2017 law that bars entry to foreigners who have called for economic boycotts of Israel or its settlements. The U.S. House of Representatives passed a resolution opposing the boycott movement last year, and several U.S. states have enacted anti-BDS laws.

Virtually all Palestinian organizations support the boycott movement, but under President Donald Trump the U.S. has already cut off nearly all forms of aid to the Palestinians. President-elect Joe Biden has pledged to restore the aid as part of efforts to revive the peace process.

Pompeo spoke at a press conference with Israeli Prime Minister Benjamin Netanyahu, who said the Israel-U.S. alliance had reached “unprecedented heights” under the Trump administration.

Netanyahu thanked the administration for moving its embassy to contested Jerusalem, abandoning the U.S. position that Israeli settlements are contrary to international law, recognizing Israel’s annexation of the Golan Heights and taking a hard line against Iran.

Israel captured east Jerusalem and the West Bank in the 1967 war. The Palestinians want both territories to be part of their future state and view the settlements as a violation of international law and an obstacle to peace — a position endorsed by most of the international community.

Trump’s Mideast plan, which overwhelmingly favored Israel and was rejected by the Palestinians, would allow Israel to annex up to a third of the West Bank, including all of its settlements there, which are home to nearly 500,000 Israelis.

“For a long time, the State Department took the wrong view of settlements,” Pompeo said, but it now recognizes that “settlements can be done in a way that (is) lawful, appropriate and proper.”

Neither Netanyahu nor Pompeo said anything about the U.S. election. Pompeo, like Trump, has yet to acknowledge President-elect Joe Biden’s victory. Netanyahu congratulated Biden and referred to him as the president-elect in an official statement earlier this week.

Vanessa Bryant Reveals How She Learned About Kobe & Gianna’s Deaths The 20 Best Murder Mystery Movies For the Detective in You 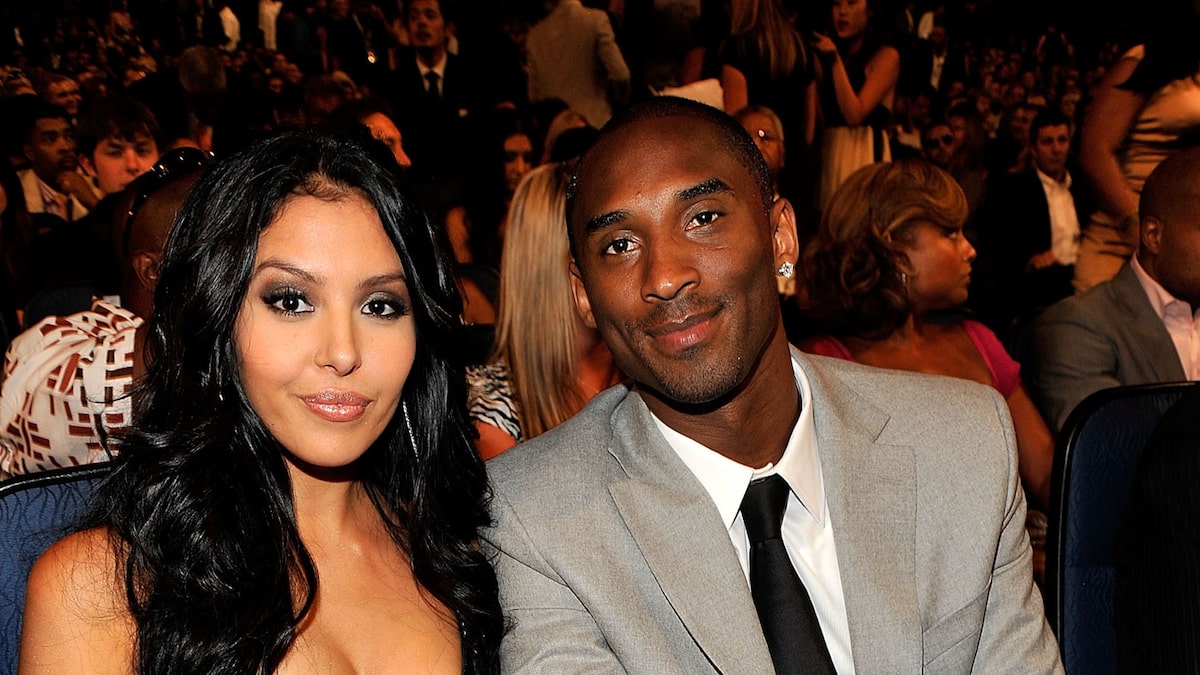 Vanessa Bryant Reveals How She Learned About Kobe & Gianna’s Deaths 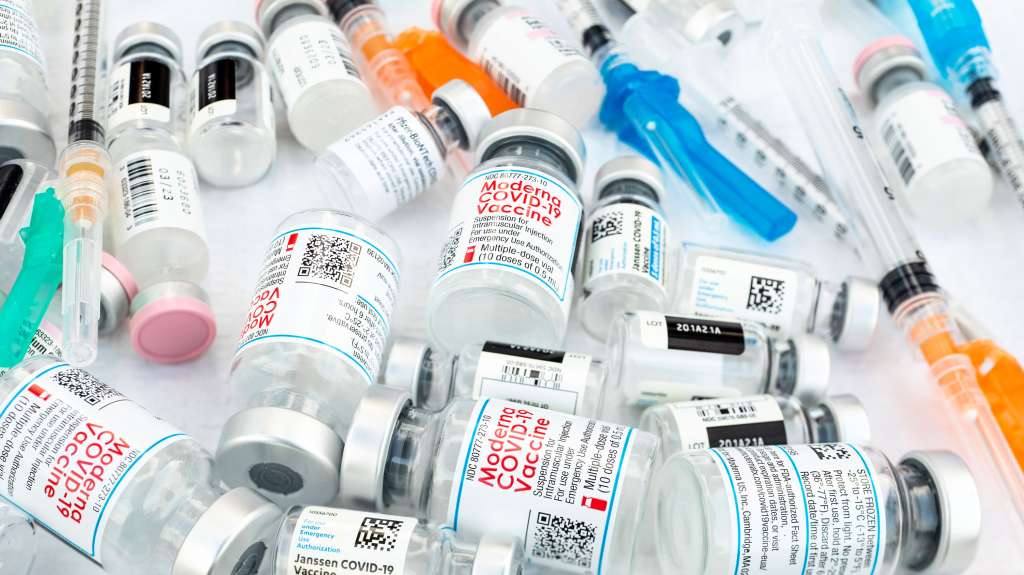 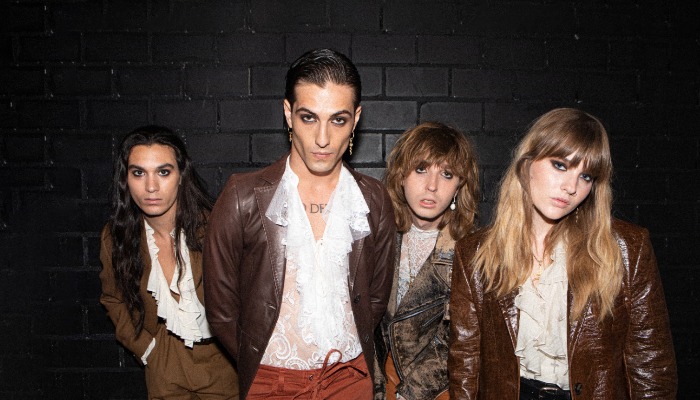