Polls closed on Monday in a pivotal election in the Philippines that could see the son of a late dictator elected to the country’s highest office.

About 65.7 million registered voters across the country cast their ballots to replace populist leader Rodrigo Duterte, who steps down after six years.

For the presidency, former Senator Ferdinand Marcos Jr is facing off against Leni Robredo – currently the vice president – and eight other candidates, including former boxing champion Manny Pacquiao and Manila mayor and former actor Isko Moreno.

Voters are also deciding the vice presidency – in a separate race from the presidency – and 18,000 other positions including senators and local representatives.

Before voting began on Monday, opinion polls had Marcos Jr, known in the Philippines as Bongbong, as a clear frontrunner ahead of closest rival Robredo.

Rising living costs and tackling corruption are among the issues the candidates have campaigned on.

Nicolas Saban, who cast his vote in Manila, said this election is a chance for “peace.”

“Our situation is not good now, the prices of goods are too high. Maybe the next leader will be able to control it,” he told CNN. He said he’s voting for “someone who can control the poverty in our country and for the corruption to finally go away.”

Julie, who gave only one name, said she is voting for a candidate who is “smart,” strong and “someone who is ready to help people.”

“For me, it’s about addressing criminality, people’s security, and the security of the country. Those are important to me. As well as the lives of the people, every place in the country should be peaceful. And people should be assured that they have something to eat,” Julie said.

A win for Marcos Jr would return the Marcos dynasty to the Malacañang Palace, more than three decades after the family fled a mass uprising in 1986.

Marcos Jr is the son and namesake of former authoritarian leader Ferdinand Marcos Sr, whose 21-year rule was marked by human rights abuses and plunder of the state coffers.

Tens of thousands of people were imprisoned, tortured or killed during a period of martial law enforced by Marcos Sr from 1972 to 1981, according to human rights groups. The Philippines’ Presidential Commission on Good Governance (PCGG) tasked with recovering the family and their associates’ ill-gotten wealth estimates about $10 billion was stolen from the Filipino people.

The Marcos family has repeatedly denied abuses under martial law and using state funds for their personal use.

Whoever wins will replace President Duterte, the tough-talking leader known internationally for cracking down on civil society and the media, and a bloody war on drugs that has claimed the lives of more than 6,000 people, according to police. Despite his record on human rights and the Covid-19 pandemic, which made the country’s hunger crisis worse, Duterte remains hugely popular domestically.

The election also has ramifications beyond the country’s borders. With China and the US increasingly treating the Indo-Pacific as a staging ground for their global showdown, the Philippines will likely come under growing economic and geopolitical pressure, particularly as its territorial claims in the South China Sea overlap with those of Beijing.

Analysts say there is an opportunity for a reset of the Philippines’ relationships with both major powers – and the outcome of the vote could shift the balance of power in Asia.

Marcos Jr has run on a platform of “unity” and has promised more jobs, lower prices, and more investment in agriculture and infrastructure.

His running mate for vice president is Sara Duterte Carpio, the daughter of Rodrigo Duterte, and their supporters see them as continuing his policies on infrastructure and his controversial war on drugs.

Marcos Jr, a former senator, has tied his campaign to his father’s legacy, with his slogan “rise again” tapping into the nostalgia of some who see Marcos Sr’s time as a golden era for the country.

Supporters of the Marcos family say the period was a time of progress and prosperity, characterized by the building of major infrastructure like hospitals, roads and bridges. Critics say that was an illusion and those projects were driven by widespread corruption, foreign loans and ballooning debt.

Marcos Jr was 29 when his family were chased into exile in Hawaii following the People Power revolution that toppled his father’s regime in 1986. Marcos Sr died in exile three years later, but his family returned in 1991 and became wealthy, influential politicians, with successive family members representing their dynastic stronghold of Ilocos Norte.

Marcos Jr’s rise to presidential favorite follows a decades-old rebranding campaign to revive the Marcos family’s name and image – a campaign that has more recently been super-charged by social media, analysts say.

Fatima Gaw, co-covenor of the Philippine Media Monitoring Laboratory, says YouTube is a “breeding ground” for videos that deny, distort or even justify the atrocities under Marcos Sr.

“They’ve been using a lot of influencers or content creators on YouTube, to peddle this fabricated narrative about the Marcos era being the golden age of the Philippines, that there was peace and order during the time,” said Gaw, who is also assistant professor of communication research at the University of the Philippines College of Mass Communication.

Other analysts said Marcos Jr appeals to Filipinos tired of the political bickering and promises of progress and economic reform from successive administrations that many feel have failed to benefit ordinary people.

Robredo, 57, a former human rights lawyer who is running as an independent, has promised transparency in government, to tackle corruption, improve the education system and ensure free access to doctors.

Her campaigning has been supported by an army of citizen volunteers going house to house canvassing votes, and her rallies have consistently drawn hundreds of thousands of people.

Robredo has been a frequent critic of the Duterte administration and has fought publicly with the President over his war on drugs, which she has called “senseless.”

Throughout campaigning, she positioned herself as an alternative to the Marcos-Duterte partnership, promoting good governance and speaking up for human rights.

“Whatever happens next, this country has never been here before. The kind of volunteer spirit that Leni Robredo has sparked, that in order to get out of social media, there are volunteers going house to house – that has never happened in the Philippines,” she said.

The presidential race bears some similarities to the 2016 election, when Marcos Jr took on Robredo for the vice presidency. On that occasion Marcos Jr lost, despite leading in the polls for most of the race. 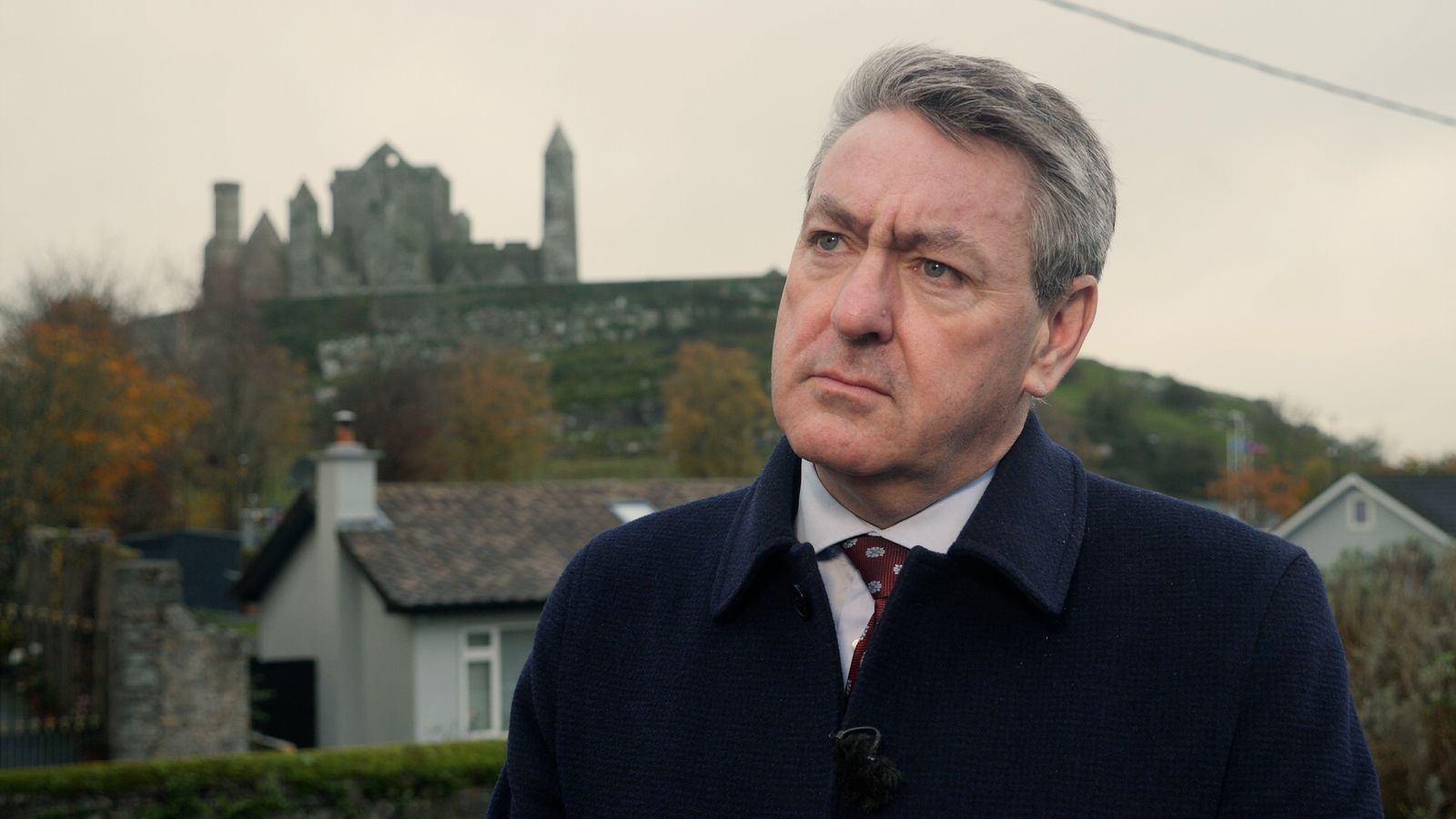 Grammys 2023: Kendrick Lamar & Taylor Swift Are Vying for Best Music Video. Both Would Achieve Major Firsts If They Won