The United States and Europe have coordinated closely in enacting sweeping sanctions against Russia in the nearly three months since its president, Vladimir V. Putin, ordered an invasion. But have been less aligned on the need to help prop up Ukraine’s economy and to assist with its rebuilding once the war ends.

Congress has already approved a $13.6 billion emergency spending package for Ukraine and is expected to approve another $40 billion worth of aid. While the European Union and international financial institutions have also been making large aid contributions, Ms. Yellen said that more must be done.

“I sincerely ask all our partners to join us in increasing their financial support to Ukraine,” Ms. Yellen said in a speech at the Brussels Economic Forum, according to her prepared remarks. “Our joint efforts are critical to help ensure Ukraine’s democracy prevails over Putin’s aggression.”

The Treasury secretary is in the midst of a weeklong trip to Europe, with stops in Warsaw, Brussels and Bonn, Germany, where she will meet her counterparts at the Group of 7 finance ministers summit. Aid to Ukraine is expected to be a central topic at that meeting.

Ms. Yellen said that Ukraine’s financial needs are immediate and that it lacks funding to pay soldiers, pensioners and employees to keep its government running.

“What’s clear is that the bilateral and multilateral support announced so far will not be sufficient to address Ukraine’s needs, even in the short term,” she said.

Whether her call will be heeded remains to be seen. European nations are facing their own economic strain, including rapid inflation and soaring energy costs, and big challenges lie ahead as they look to wean themselves off Russian energy.

Ms. Yellen said that the United States would help break Europe’s dependence on Russian energy, in part by increasing American exports of liquefied natural gas. She acknowledged some climate goals to reduce emissions could be set back by the need to rely on coal and fossil fuels, but she said the current predicament should be a reminder of the need to “redouble our efforts on clean and renewable energy.”

In her speech, Ms. Yellen said Russia’s decision to cut of gas supplies to Poland and Bulgaria should be a lesson that Western nations should not trade national security for cheaper resources. That situation has now left them vulnerable to countries that can use their abundance of natural resources to disrupt markets.

NATO’s show of strength Although planned before the invasion of Ukraine, NATO held a large military exercise on Russia’s doorstep in Estonia. The drills come as Finland and Sweden confirmed that they would cast aside decades of strategic neutrality and apply for membership in the alliance.

She cited China as a concern in that regard because of its supply of rare earth minerals that are used to make airplanes, cars and high-tech batteries.

“China is building a consequential market share in certain technology products and seeks a dominant position in the manufacture and use of semiconductors,” Ms. Yellen said. “And China has employed a variety of unfair trade practices in its efforts to achieve this position.”

Still, Ms. Yellen made clear that she was not calling for more protectionism or a reversal of globalization. Instead, she said, nations should not put all their eggs in one basket when it comes to international trade.

“My point is to suggest that we should consider ways to maintain free trade and at the same time lessen some of these risks,” she said. 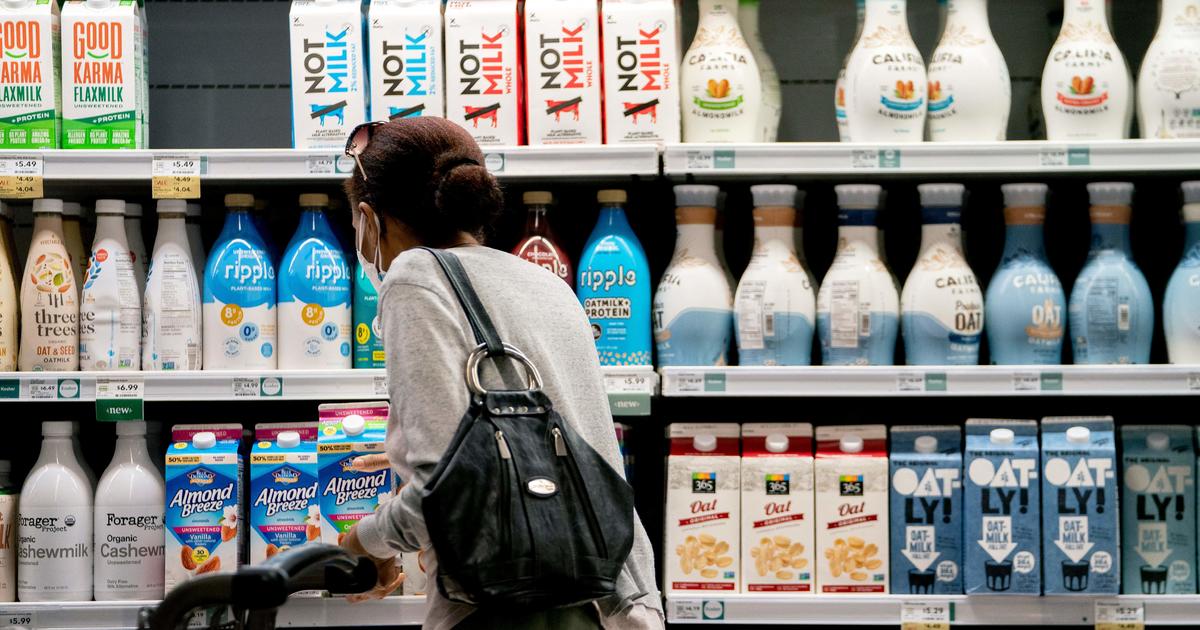 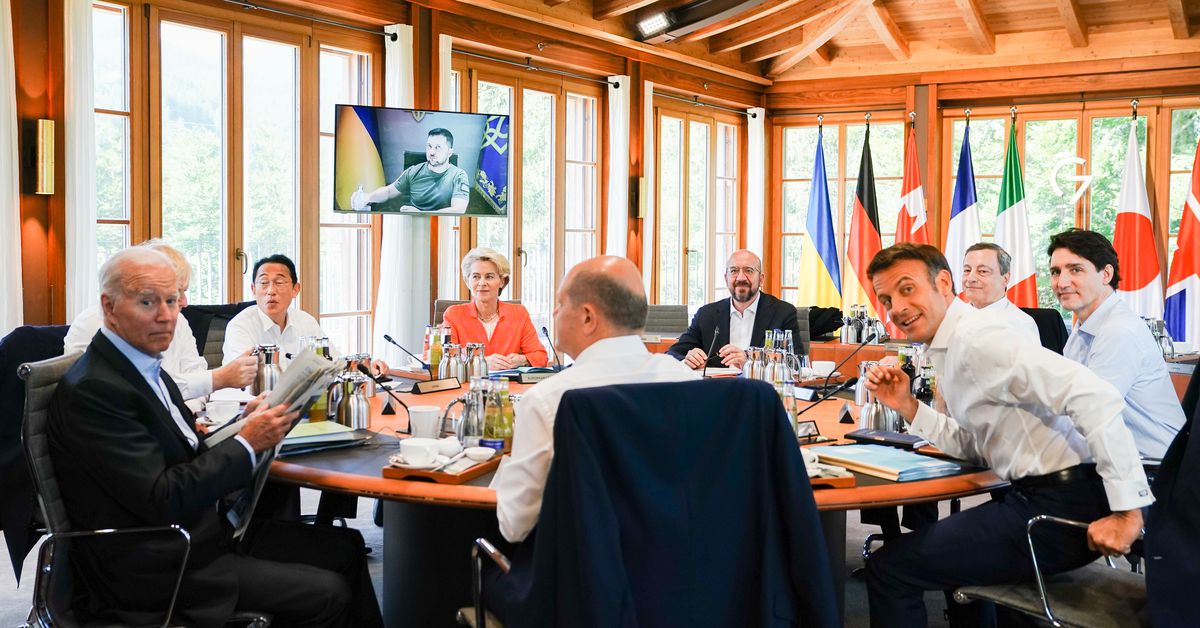