A Florida woman accused of pushing down a police sergeant with a flagpole and threatening to hunt down House Speaker Nancy Pelosi (D-Calif.) during the storming of the U.S. Capitol on Jan. 6 has been arrested.

Audrey Ann Southard-Rumsey, 52, of Spring Hill, was taken into custody Wednesday in Florida. She is facing nine charges that include assaulting a federal officer or employee, obstructing law enforcement during civil disorder, obstruction of justice or Congress, disorderly conduct in a Capitol building and engaging in physical violence on Capitol grounds.

She was seen on video pushing against a U.S. Capitol Police sergeant, who said in an interview that she was one of two main agitators in a group at his location in a hallway between Statuary Hall and the Hall of the House of Representatives, an FBI agent wrote in an affidavit signed Tuesday.

Southard-Rumsey reportedly told the sergeant, “Let us though. We have the building already,” before pushing against him with a flagpole until he was driven back into the first set of doors leading to the House floor, the FBI said. The doors flew open and the sergeant was pushed back, striking his head on the base of the marble statue. It wasn’t clear if the unnamed officer was injured.

He told the FBI that he felt like he was being trampled during the ordeal.

“Tell Pelosi we are coming for that bitch.”

“There’s a hundred thousand of us, what’s it going to be?”

“Last friend, last bullet. What’s it going to be?”

Audrey Ann Southard-Rumsey, a 52-year-old from Florida, was arrested today for assaulting cops at the Capitol on Jan. 6. pic.twitter.com/Q8TibMkwRH

A tipster told the FBI in the days after the attack that Southard-Rumsey was inside the Capitol on Jan. 6, pointing to an image posted on her Facebook page showing her outside the building with the caption “DC Taking it back!!”

The FBI said that person also captured a video Southard-Rumsey posted on Twitter, in which she said: “I’m doing a live feed. Standing in front of the Capitol building ready to take it. As soon as we get enough people up here. To run the Capitol building. It’s going to be fun.”

She had written messages in the days leading to the attack stating her intention to go to Washington, including ones that said, “We The People are making a declaration…1776!!” and “Patriot’s vs Traitors,” according to the affidavit.

Southard-Rumsey made her initial court appearance Wednesday in the Middle District of Florida and was released on conditions including a $50,000 signature bond, which she must pay if she fails to attend future appearances.

U.S. Magistrate Judge Anthony Porcelli also ruled that she be restricted from traveling outside the Middle District of Florida while her case is pending, excluding travel to Washington, D.C., for court appearances, the Tampa Bay Times reported.

She’s one of about 440 people who have been arrested so far in connection to the Jan. 6 riot, including 125 individuals charged with assaulting or impeding law enforcement. Hundreds more are likely as authorities continue to investigate. 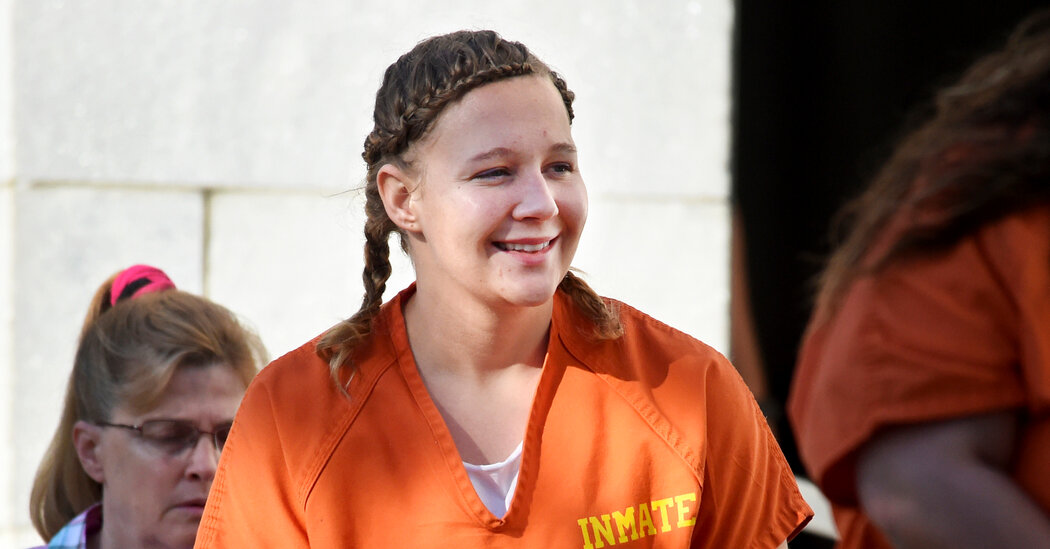 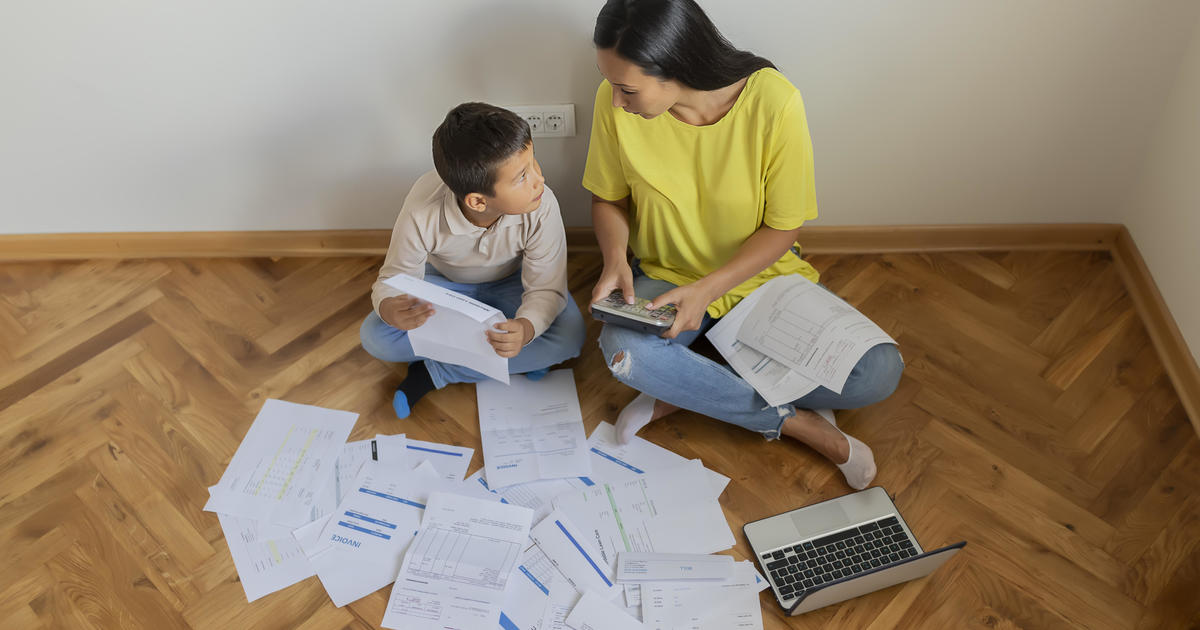 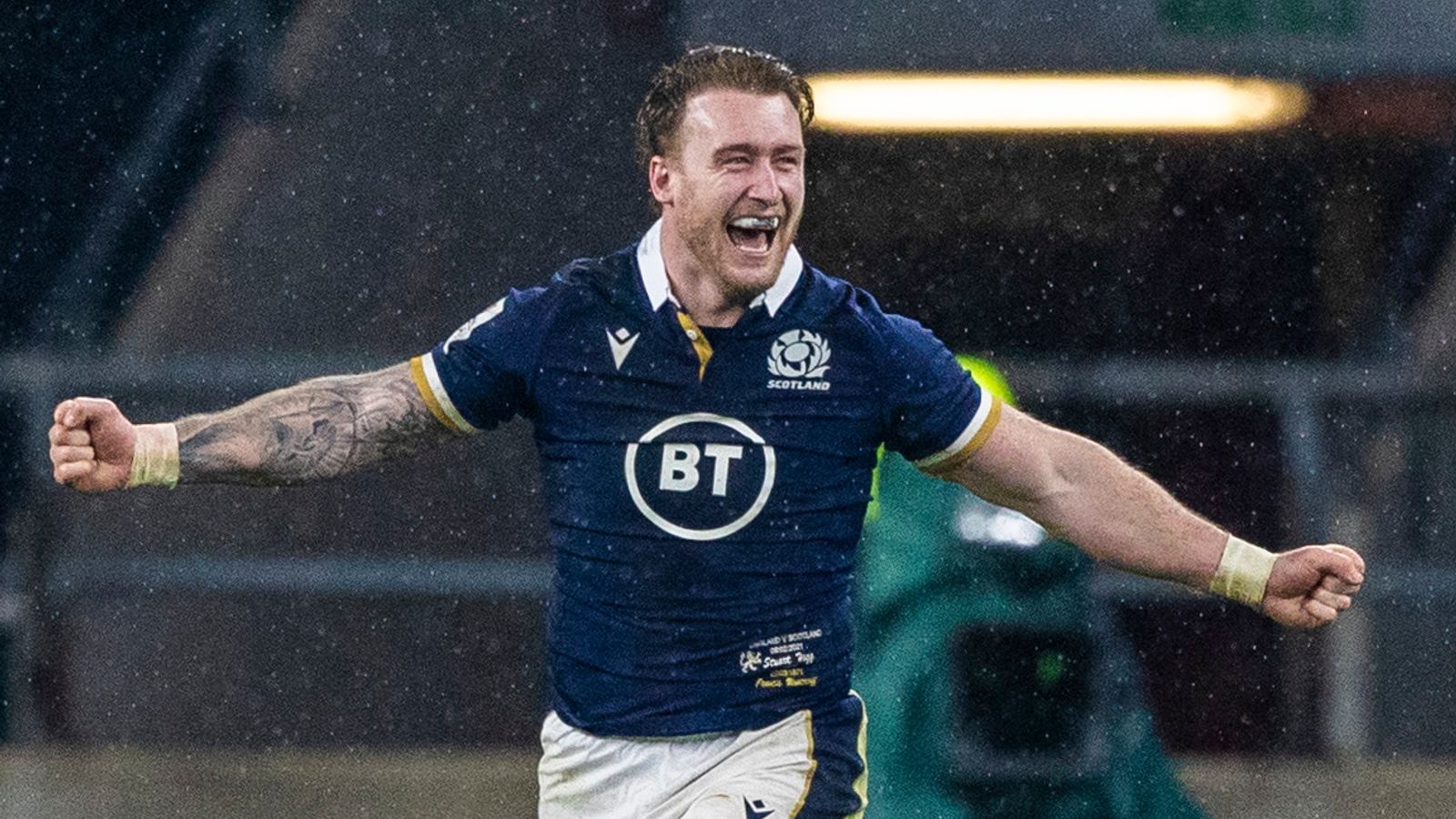 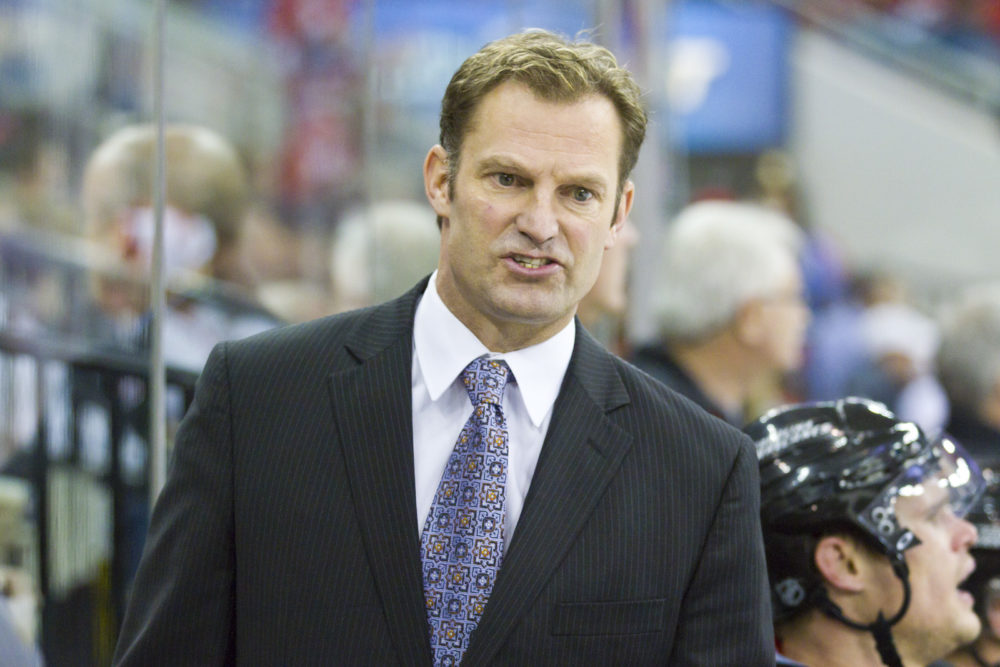 Moore’s NXT Takeover In Your House Hit List: Karrion Kross vs. Adam Cole vs. Kyle O’Reilly vs. Pete Dunne vs. Johnny Gargano for the NXT Title, Raquel Gonzalez vs. Ember Moon for the NXT Women’s Title, LA Knight vs. Cameron Grimes in a ladder match for the Million Dollar Championship – Pro Wrestling Dot Net
9 mins ago