The commissioner, Bob Spindell, praised Jack Posobiec, a far-right agitator who is known for spreading conspiracies and disinformation on the Trump-friendly One America News Network.
“Thank you @JackPosobiec for tuning into the WIS Election Commission Meeting last night. I appreciate your kind words & all the hard work you do. I will keep you up to date on all the interesting things happening with the WIS Recount,” Spindell tweeted on Thursday, referring to the election commission’s meeting on Wednesday to set parameters for the partial recount.
The tweet — Spindell’s first post since July — was first spotted by the Milwaukee Journal Sentinel.
The six-member Wisconsin Election Commission, which includes Spindell, oversees the state’s elections. They’ve played a pivotal role this year, from helping decide which third-party presidential candidates were on the ballot, to setting the parameters for the state’s partial recount.
The panel’s Democratic chairwoman rebuked Spindell at the meeting for spreading what she called a “paranoid conspiracy” that mail ballots were improperly sent to voters. Posobiec posted about Spindell during the meeting and encouraged his 1.2 million followers to follow Spindell.

“I do not know him, and I have not been on his Twitter page,” Spindell told CNN on Friday. “Just to tell you how much I know about Twitter, I probably had, I don’t know, one to two hundred people before this thing started. So, I really wasn’t involved in Twitter. But I guess I am now.”

An ardent Trump supporter, Posobiec is widely known for live-streaming his 2016 investigation of Comet Ping Pong, the restaurant at the center of the debunked Pizzagate conspiracy theory, which falsely accused Democratic officials of participating in a child sex trafficking ring. A man who later fired a gun in the pizzeria while searching for supposed predators is now in prison.
Since the election, Posobiec has repeatedly promoted false claims about the election being stolen from Trump, citing the discredited conspiracies that Trump’s legal team is pushing.
Posobiec has repeatedly posted anti-Semitic memes and associated with White supremacists and neo-Nazis, drawing condemnations from the Anti-Defamation League and Southern Poverty Law Center, nonprofits that track hate groups against Jews, African Americans and minorities.
In interviews, Posobiec has distanced himself from the overtly racist figures in far-right circles, telling CNN in 2017 he “fully repudiated…white nationalists and their vile ideology of hatred.”

CNN projected that President-elect Joe Biden will win Wisconsin. But because of the narrow margin, Trump’s campaign requested a recount in two counties, which is underway. Trump and his lawyers have pushed baseless accusations of massive voter fraud while he refuses to concede.

In an interview with CNN, Spindell repeatedly raised the possibility of widespread fraud. He said “there isn’t any evidence that there isn’t any” fraud in Wisconsin, and said that because “every other item in human life has lying, cheating and stealing,” a competitive election likely would, too. 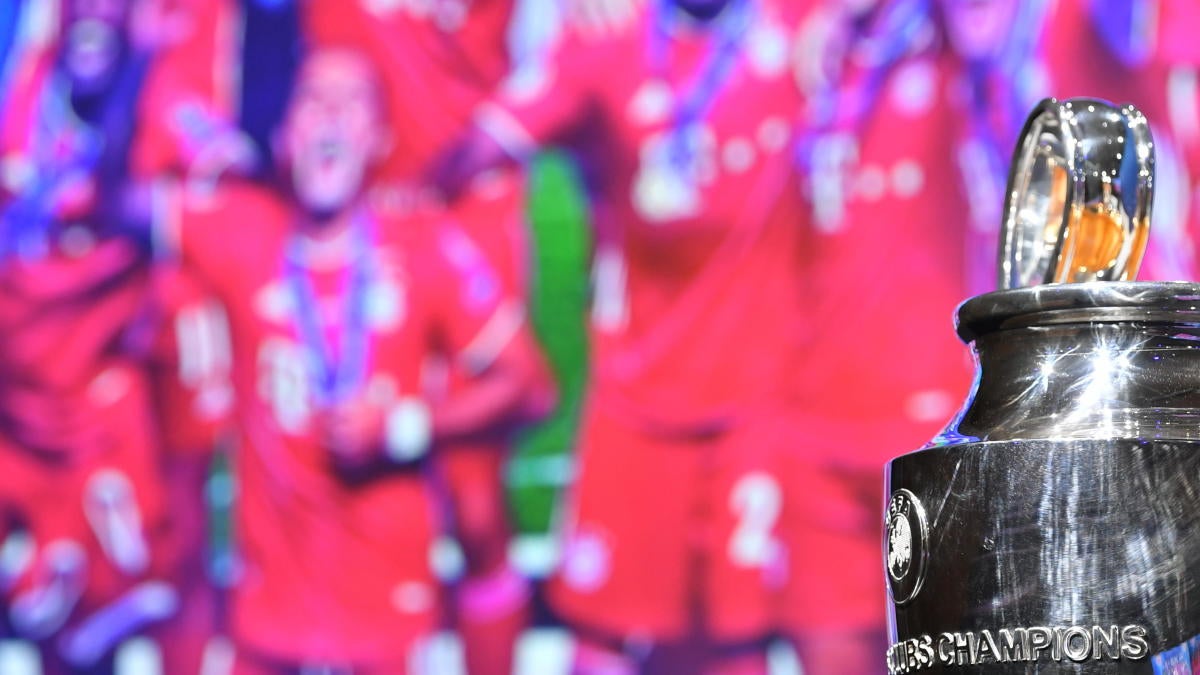 Keith Lee On Randy Orton, Bobby Lashley, And Taking It Day By Day
1 min ago

Keith Lee On Randy Orton, Bobby Lashley, And Taking It Day By Day 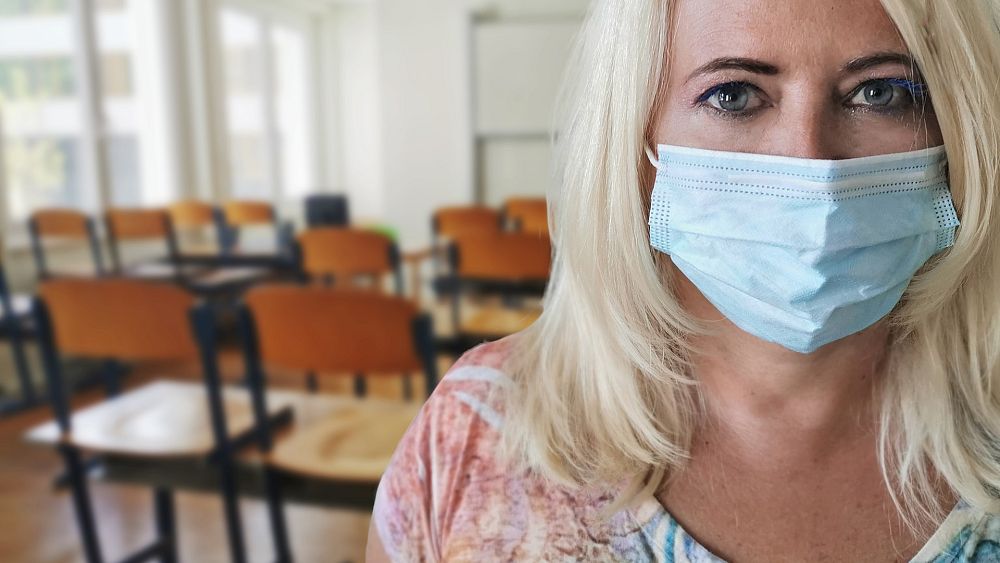 How COVID created ‘most stressful environment’ for Europe’s teachers