A version of this story appears in CNN’s What Matters newsletter. To get it in your inbox, sign up for free here.

In Philadelphia, it’s mostly bus drivers and other workers who want better wages and training.

These are local stories with distinct issues and details, but they feed a national narrative of discontented teachers and support staff who feel underpaid and underappreciated.

This week, it’s Columbus and Philadelphia. Last school year, it was Minneapolis and Sacramento.

Teachers are increasingly comfortable resorting to strikes, a tendency that predates Covid-19 pandemic standoffs over working conditions. Think back to the 2019 Chicago teacher strike, or to 2018, when a wave of #RedforEd strikes won higher pay or other improved benefits for teachers in Arizona, Colorado, Kentucky, North Carolina, Oklahoma and West Virginia.

An Urban Institute review published in May of this year found evidence of nearly 700 teacher strikes between 2007 and 2019 – most of those occurred as part of coordinated multi-district efforts after 2017. The analysis included any example resulting in at least one school closing in a district and also included “walkouts, sickouts and other work stoppages.”

The author of the Urban Institute paper is Mimi Arnold Lyon, a professor of public policy at the University at Albany’s Rockefeller College of Public Affairs and Policy. She told me in an email that many of the recent strikes have occurred in places that actually make it more difficult for teachers to organize.

“One potential contributor that is somewhat counterintuitive is actually state-level restrictions on teacher unionization,” she said. “Strikes are desperate and costly actions, and so teachers are only going to strike after they’ve already exhausted other options.”

Columbus is the largest school district in Ohio, and students in the district may not be able to start school on time now that the Columbus Education Association union is striking for the first time since 1975. Read CNN’s full report.

Rather than report to school, students may have to relive the pandemic and log in for remote learning Wednesday, the first day of school, according to the district’s current plan.

The union has said the sticking points are about learning conditions and it wants the district to guarantee smaller class sizes, more specialized teachers for art, music and physical education in elementary school, “functional heating and air-conditioning in classrooms,” more prep time and a cap on the number of class periods during the school day, according to a statement from the union.

Appearing on CNN from Columbus on Monday, Columbus Education Association member and library media specialist Courtney Johnson talked about the strike and argued the teachers are focused on working conditions, not economics.

“Our Columbus City School students deserve a commitment to modern schools with properly working heating and air conditioning and smaller class sizes, and art, music and PE,” she said. “CEA has never made this about economics.”

She said schools there have been forced to close in the past when air conditioning failed, and students in the high school where she works move from hot rooms to cold rooms.

“You can imagine how hard it is to learn in a classroom that’s freezing cold or very hot,” she said.

The school board wants to ask voters for more money. The union wants the board to use federal money.

Pay has, however, been an issue, and the district has previously offered a 3% annual increase for three years, according to local reports. The union was seeking 8%, something more in line with inflation.

It’s not clear from the recent reporting where the pay disagreement between the board and the union landed.

In Philadelphia, another strike threatens the start of school, but it’s not teachers who are involved. Instead, employees represented under a contract with the union 32BJ SEIU are mostly bus drivers, bus attendants, bus mechanics, building cleaners, building engineers and trade workers, according to CNN’s report.

The Economic Policy Institute used government data to argue that average weekly wages for teachers, when adjusted for inflation, increased about $29 in the 25 years between 1996 and 2021.

The weekly wages of all other college graduates rose by $445 over the same time period using the same inflation-adjusted figures. See the full argument.

While teachers do get non-salary compensation, like time off in the summer and health and retirement benefits, they are still paying a “wage penalty” compared with other college-educated workers, according to EPI.

As I was considering the idea of Columbus kids again navigating remote learning, I got sucked into the interview CNN’s Sara Sidner had with Anya Kamenetz, an NPR reporter and author of “The Stolen Year,” a new book focused on how the pandemic affected American children.

I was interested in the following excerpts from their conversation that aired on CNN International.

KAMENETZ: The United States is a wealthy country full of poor children. More than half the children in public schools are considered low income. When schools closed, many of those children lost meals that they depended on, a safe place to be during the day and mental health services, as well as academics and socialization.

So what I document in “The Stolen Year” is how these changes really wreaked havoc on children starting in the first few weeks.

KAMENETZ: The most recent numbers in July of 2020 suggest that it’s going to take about three years for the average elementary school student to be where they were on an academic trajectory.

Obviously that doesn’t capture what we’re talking about as far as mental health, as far as trauma.

Middle school students, in the last school year, have not started to make academic recovery. So they’re going to be even longer. I’m also really concerned about the kids who drifted from high school into paid work. Many of them, we see that college-going has really gone down, specifically in the United States.

We are worried about their long-term economic and educational outcomes from no longer being engaged with school in the same way.

KAMENETZ: Schools, over the time of their prolonged closure, really became the site of a culture war. There was a lot of vitriol directed not only at teachers, but also at administrators and school board members, who really felt that they were victims of harassment and threats.

And I’ve talked to those school leaders who said, “All I ever wanted to do is help take care of the kids and now everybody is targeting me.”

KAMENETZ: I argue it based on the research. I argue it to some extent based on my experience as the mom of two young girls.

My family tried to divide things up equally, but inevitably – well, I won’t say it’s inevitable – what happened in this country is that we allowed mothers to cut back on their working hours, become stressed, start drinking, gain weight, express depression, anxiety, insomnia, and we allowed them to continue picking up more and more of the slack at home and with remote schooling.

Statistically, generally speaking, heterosexual partners who were men didn’t step up. They didn’t do their part; they didn’t step back from the workforce in the same way that women did.

We are seeing the brunt across an entire generation of working women, millennial generation, my generation, that feel absolutely exhausted and overwhelmed by the effects of the last two years and absolutely feel abandoned by our leaders and by our partners. Why did nobody step up to help us? 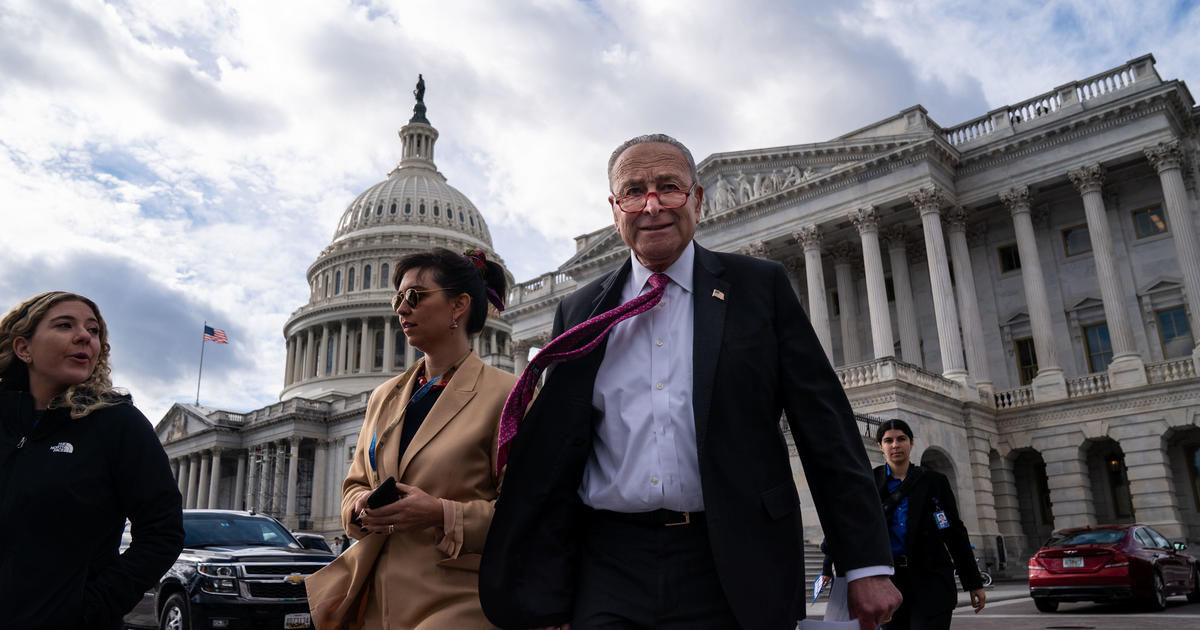