On Sunday, Amazon will kick Parler — the conservative social media platform that brands itself as a “free speech” alternative to sites like Twitter — off of its web-hosting service, potentially putting an end to a site that has become a nexus of extremism.

Amazon’s decision, which was first reported by BuzzFeed News on Saturday, comes after the Apple App Store and Google Play Store decided to remove Parler from their respective app stores this week, limiting its potential reach.

The push to take action against Parler follows decisions this week by Twitter and Facebook to ban President Donald Trump from their platforms for inciting violence — and thus deprives the president of what could have been an alternative to those services. Many conservatives aggrieved with those platforms have fled to Parler in recent months.

It’s a sudden downfall for the app, which has been under fierce scrutiny this week for its role in providing a forum to the extremists who stormed the US Capitol on Wednesday, leaving at least five people dead.

Ahead of the attack, Trump supporters used Parler — as well as services like Gab and the online forum TheDonald.win, a Reddit-like spinoff built upon a community previously banned from the main Reddit site — to plan their assault.

“WE THE PEOPLE … are through with you,” one Parler post said ahead of Wednesday’s violence, according to the Washington Post. “To all our enemies high and low you want a war? Well your asking for one. … To the American people on the ground in DC today and all over this great nation, be prepared for anything.”

Amazon’s decision to evict Parler from its cloud hosting service Amazon Web Services could effectively remove the site from the internet when it takes effect at just before midnight Pacific time on Sunday if Parler can’t secure a new host before then.

That’s not impossible — there are alternative web hosting services, though Amazon Web Services controls the lion’s share of cloud hosting, serving about 40 percent of the internet, according to the Verge.

But it doesn’t look like it’ll happen right away. In a Saturday night post to the site, shared on Twitter by CNN’s Brian Fung, Parler CEO John Matze said that “there is the possibility Parler will be unavailable on the internet for up to a week” following Amazon’s decision.

“This was a coordinated attack by the tech giants to kill competition in the market place,” Matze wrote. “You can expect the war on competition and free speech to continue, but don’t count us out.”

While Parler was seen as a small, but growing rival to sites like Twitter, an email from Amazon Web Services obtained by BuzzFeed claims Parler was deplatformed for more prosaic reasons — that it has seen “a steady increase in this violent content,” which violates Amazon’s terms of use.

“It’s clear that Parler does not have an effective process to comply with the AWS terms of service,” an AWS Trust and Safety team wrote.

Widespread calls for violence — and a refusal to moderate them in any meaningful way — were also Parler’s undoing when it comes to the app stores. Apple’s ban comes after the site failed to provide Apple with a more rigorous content moderation plan for cracking down on violent rhetoric.

And Google offered a similar justification Friday, describing Parler’s function as a hub for violent extremism as an “ongoing and urgent public safety threat.”

Parler has a problem with far-right violence

Some Parler users did themselves no favors in their response to news of Amazon’s decision Saturday, instead highlighting the reason Amazon acted in the first place.

In one post, shared by BuzzFeed’s John Paczkowski, a Parler user says that Amazon’s decision “sounds like war.”

“It would be a pity if someone with explosives training were to pay a visit to some AWS Data Centers – the location of which are public knowledge,” Parler user @ronglaister wrote Saturday.

It’s posts of that sort that underscore the central problem with Parler — and likely what pushed major tech companies to act this week.

Though Parler brands itself as a “free speech” platform, its status as a Twitter alternative means that it has ended up attracting a particular kind of speech since its genesis in 2018. Specifically, the kind of speech that would get the average user banned from Twitter — disinformation, white supremacism, anti-Semitism, and outright calls for violence.

It’s worth noting, as the Anti-Defamation League (ADL) does in a November post about the site, that Parler “is not an extremist platform” in and of itself, and its users encompass a broad swath of conservatism, as well as other ideologies.

But, as the ADL points out, “the site hosts a significant and growing number of users who adhere to a wide variety of mostly right-wing extremist ideologies.” And those users, by all appearances, are what got Parler in trouble.

Not only was violence planned and incited on the site before extremists stormed the Capitol Wednesday and killed a Capitol Police officer, but further planning was ongoing ahead of President-elect Joe Biden’s inauguration on January 20.

“Many of Us will return on January 19, 2021, carrying Our weapons, in support of Our nation’s resolve, towhich [sic] the world will never forget!!!” one user wrote on Parler this week following the Wednesday attack, according to NPR. “We will come in numbers that no standing army or police agency can match.”

Another user, before the attack, used Parler to solicit feedback on who the insurgents should kill first, according to BuzzFeed News.

“Who would you like to see ‘dispatched’ first? 1) Nancy Pelosi 2) John Roberts 3) Pence 4) other (please name) I was leaning towards Nancy, but it might have to be Pence,” they wrote, along with a GIF of a noose.

That particular threat made the jump into the real world: Pro-Trump insurgents erected a complete gallows in front of the Capitol Wednesday, other nooses were found around the Hill, and the mob chanted “hang Pence.”

The reason I keep thinking about the gallows erected outside the Capitol is that it appeared to be *an actual gallows*, with a noose and a platform. And I truly wonder if this was intended for something more than just…symbolism. pic.twitter.com/QIAHvO69Ou

Parler’s takedown will not, unfortunately, put an end to such calls for violence: As NBC’s Brandy Zadrozny and Ben Collins have highlighted, similar violent rhetoric has flourished on message boards like 8kun and TheDonald, as well as encrypted communication apps like Telegram.

Parler had a large user base, about 10 million people as of November 2020, and grew even further this week — according to a story by TechCrunch, it was installed nearly 270,000 times from US app stores since Wednesday.

But Amazon’s decision to boot Parler from its hosting service, as well as the takedowns by Apple and Google, could leave a mark. Without access to the Apple App Store, Parler executive Amy Peikoff told Fox News’ Tucker Carlson Saturday, “we’re toast.” 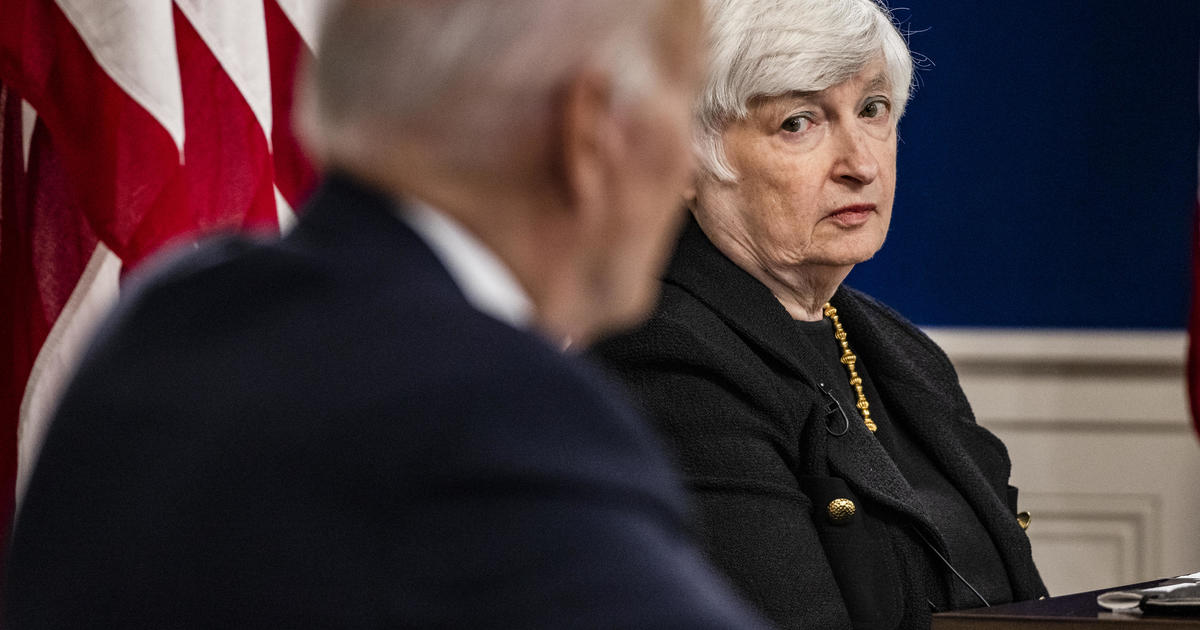 Could the “Moneyball Effect” Actually Save American Politics? 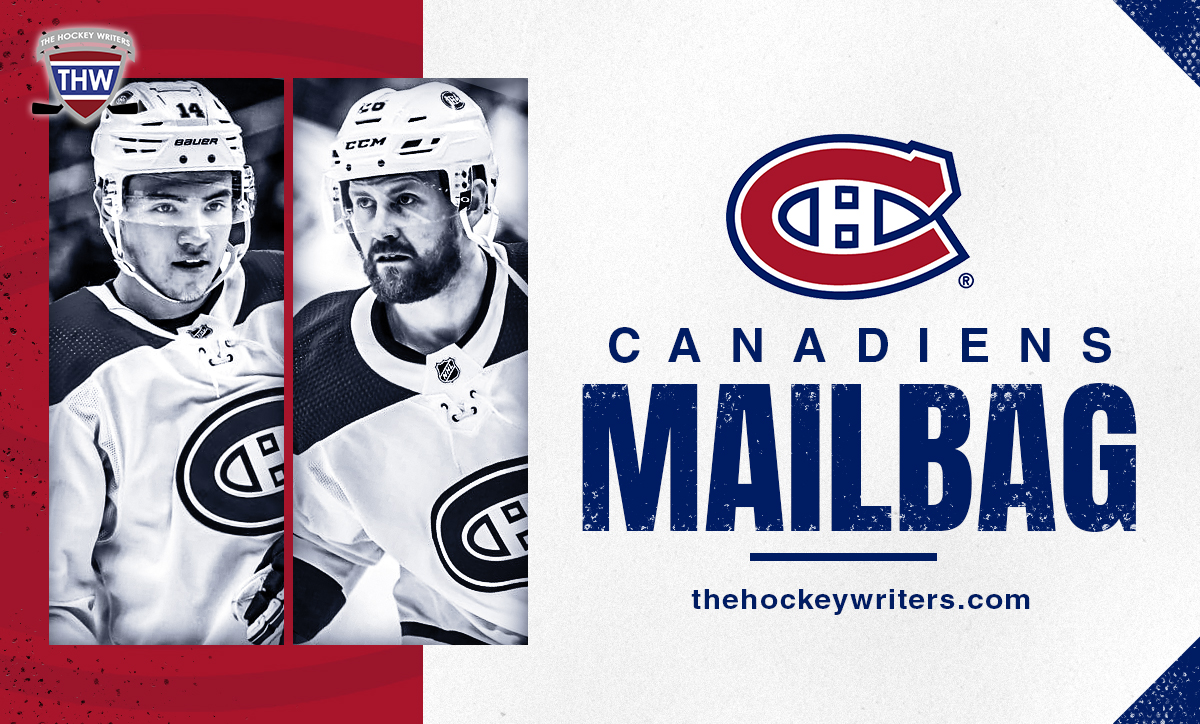 Mandy Rose Reveals The Influence Paige Had On Her WWE Career, More – eWrestlingNews.com
2 mins ago

Mandy Rose Reveals The Influence Paige Had On Her WWE Career, More – eWrestlingNews.com 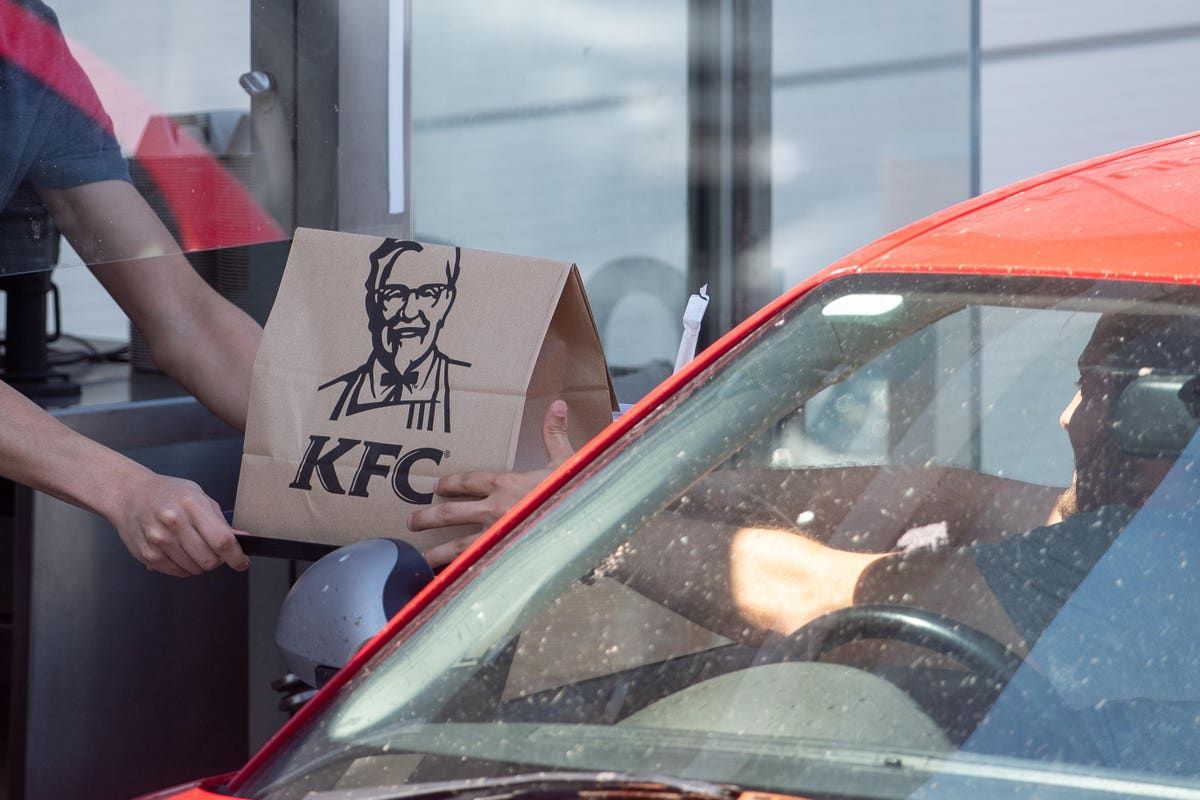 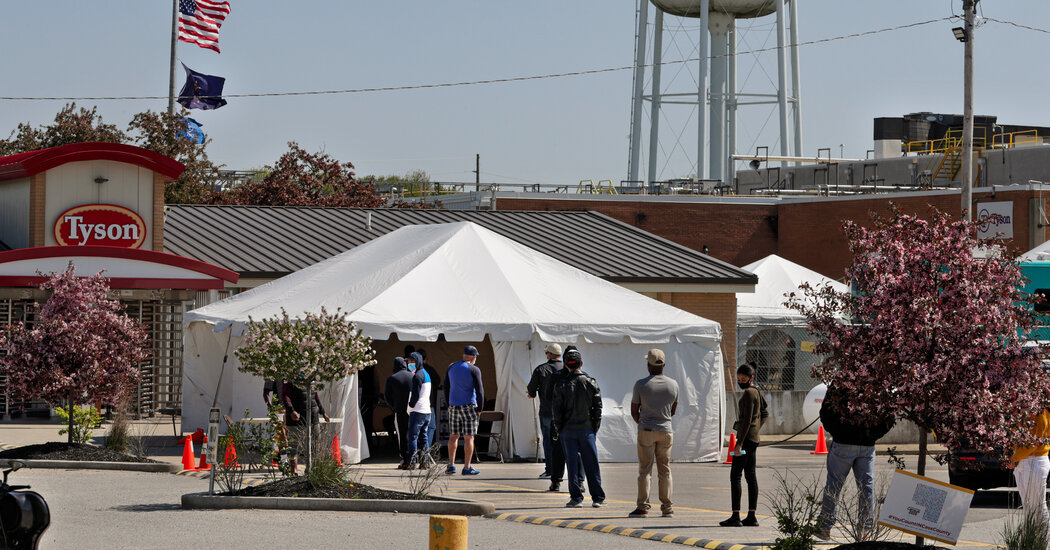