But with the Golden State struggling to address a rise in violent crime and outdoor homeless encampments in major cities, Newsom critic Michael Shellenberger, a centrist author and nonprofit leader, sees an opening to succeed where previous challengers have failed.

“I’m just heartbroken by the human tragedy on our streets and sidewalks and highways and parks,” Shellenberger told HuffPost. “It’s completely unnecessary.”

Running for governor, Shellenberger explained, is “just a logical evolution of my advocacy to reform our policies on drugs, mental illness, housing, energy, and education.”

A Berkeley resident and founder of the advocacy group Environmental Progress, Shellenberger has authored two books that aim to puncture left-leaning pieties from the perspective of a moderate liberal who shares some of the left’s overarching goals.

Shellenberger’s newer tome, “San Fransicko: How Progressives Ruin Cities,” is a critique of the “housing first” and harm reduction approaches to homelessness that he believes have at once failed to improve the living standards of unsheltered people in California and actively undermined the quality of life in the communities where those people live.

Shellenberger proposes as an alternative that the state scale up its capacity to provide safe, indoor shelter beds to those living on the street, but also practice a kind of “tough love” with people suffering from drug addiction in the interest of forcing them out of outdoor encampments and into treatment facilities or shelters. He also envisions consolidating the state’s maze of city, county and state-level mental-health service agencies into a single entity he calls “CalPsych” that would efficiently deploy resources to the state’s trouble spots.

“The Beatles were wrong: love is not all you need,” said Shellenberger, summarizing his critique of the activist left. “You also need hard work and discipline and rules and civilization.”

Rather than a Republican-leaning state, Shellenberger cites the Netherlands, where he conducted research for “San Fransicko,” as his policy model.

Republicans have long lambasted Newsom as a naive opportunist who is too beholden to left-wing experts and activist groups to adequately address the state’s homelessness crisis and other problems.

In a deeply Democratic state, however, Newsom has benefited from the conservatism of his adversaries. A key reason he was able to easily dispatch the 2021 recall effort was that he could credibly depict his main rival, right-wing radio host Larry Elder, as a Donald Trump acolyte who was too extreme for California.

What makes Shellenberger’s candidacy potentially unique is that he lacks the ideological baggage of Elder, or even state Sen. Brian Dahle, a conservative Republican and farmer who is also challenging Newsom in the state’s nonpartisan “jungle” primary on June 7. Shellenberger instead is closer in character to figures like New York Mayor Eric Adams (D), a moderate critic of certain left-wing dogmas.

Shellenberger said he was a registered Democrat until April 2021, when he switched to “no party preference” — California’s term for independent voters. He was a vocal proponent of recalling Newsom, but supported the candidacy of former San Diego Mayor Kevin Faulconer, a moderate Republican whose vote total among recall supporters was dwarfed by Elder’s.

“California is a tarnished jewel,” Shellenberger said. “The threats to it are very severe. But on the flip side, we have everything it takes for us to regain our former glory.”

“There’s no reason that we can’t, but I do think you need to have a bit more of a liberal view” than Republicans are offering, he added.

Shellenberger focuses his criticism of Newsom — and the activist left that he believes is too influential in Newsom’s administration — on the ways that the governor has approached housing, crime, education, energy and environmental policy.

He is also an outspoken critic of some environmentalists’ opposition to nuclear energy and what he sees as their unwarranted pessimism, which were the subjects of his 2020 book, “Apocalypse Never: Why Environmental Alarmism Hurts Us All.”

“I oppose the attacks on civilization — whether they’re coming from the extreme left in the form of radical ‘woke-ism,’ which wants to have different rights for different people based on whether they’re victims or oppressors, or the attacks from the right, which have attempted to delegitimize our electoral system and regularly invent wild conspiracy theories,” he said.

Without the backing of either major political party, Shellenberger faces an uphill climb in his bid to unseat Newsom. Newsom had a $25-million campaign war chest at the end of 2021.

Shellenberger got a late start, deciding to run only after Faulconer ruled out a bid.

Thanks to the relative dearth of big-name candidates though, Shellenberger hopes to come in second in California’s nonpartisan, top-two primaries, and then consolidate the support of centrist and conservative voters ahead of the general election in November. He already has the backing of some prominent figures in the state’s influential technology industry, including WordPress founder Matt Mullenweg and OpenAI CEO Sam Altman, who have contributed the legal maximum to his campaign.

What’s more, Shellenberger sees signs that the tide is turning on left-wing policies in California. For example, voters ousted three of San Francisco’s left-wing school board members in February, and the effort to recall left-wing San Francisco District Attorney Chesa Boudin this June appears to be picking up steam.

And in Los Angeles, the mayoral race has been dominated by debates over how to handle the city’s homelessness crisis. In that contest, Rep. Karen Bass (D), a progressive, has rankled some progressive activists with her tough-on-crime rhetoric as she seeks to neutralize the candidacy of real estate billionaire Rick Caruso, who is running on a more conventional, center-right platform.

Shellenberger sees a nonpartisan centrist coalition emerging in California that he is poised to tap.

“The real hope here is that I’m somebody that can try to bring folks together around a pretty common-sense agenda of universal [mental-health care], of a shelter-first approach to homelessness, and of greater parental choice in education, along with high standards to make sure that disadvantaged kids also get the education they need,” he said.

Shellenberger’s candidacy is the first test of the electoral appeal of a heterodox contingent of public intellectuals and media personalities that journalist Bari Weiss — a friend of Shellenberger’s — dubbed the “intellectual dark web.”

To wit, he plans to rely on both mainstream media outlets and less-conventional sources of news and commentary. Shellenberger was the featured guest on Thursday’s episode of the “Joe Rogan Experience,” where he got the chance to speak about his candidacy for nearly three hours to Rogan’s estimated audience of about 11 million listeners. (Shellenberger does not share Rogan’s skepticism of the relative benefits of COVID-19 vaccines.)

Shellenberger acknowledges, however, that his brainy style and preference for policy discussion may require some adjustment as he hits the campaign trail.

“I’ve created a lot of prose,” he said, referring to his books and articles. “And now we need to turn it into poetry.” 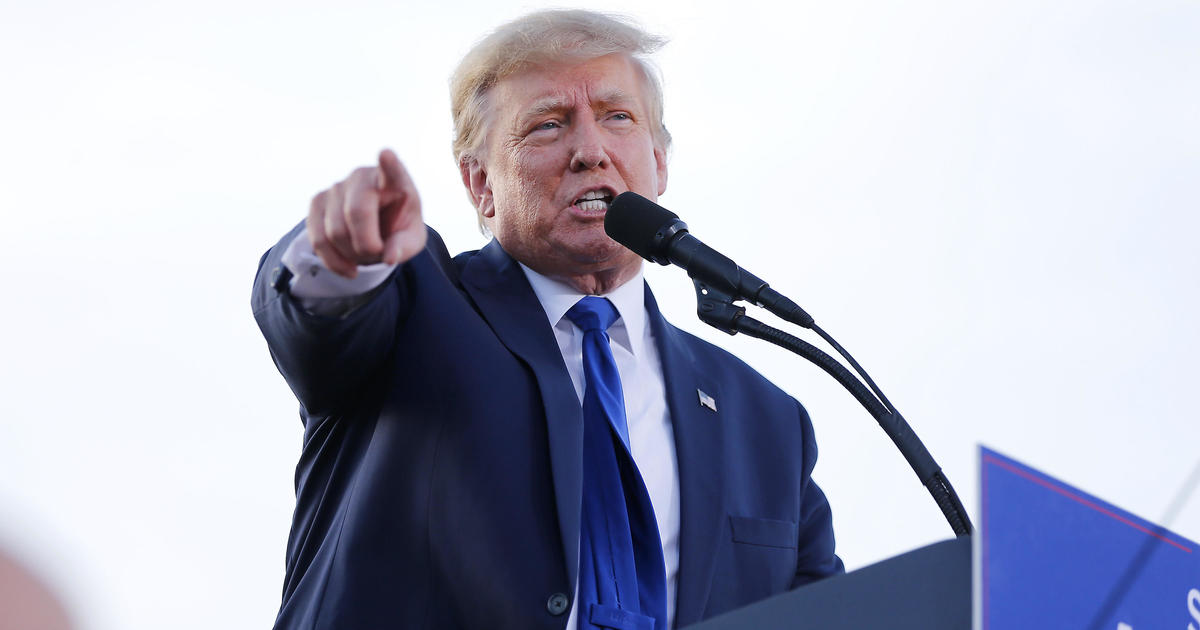 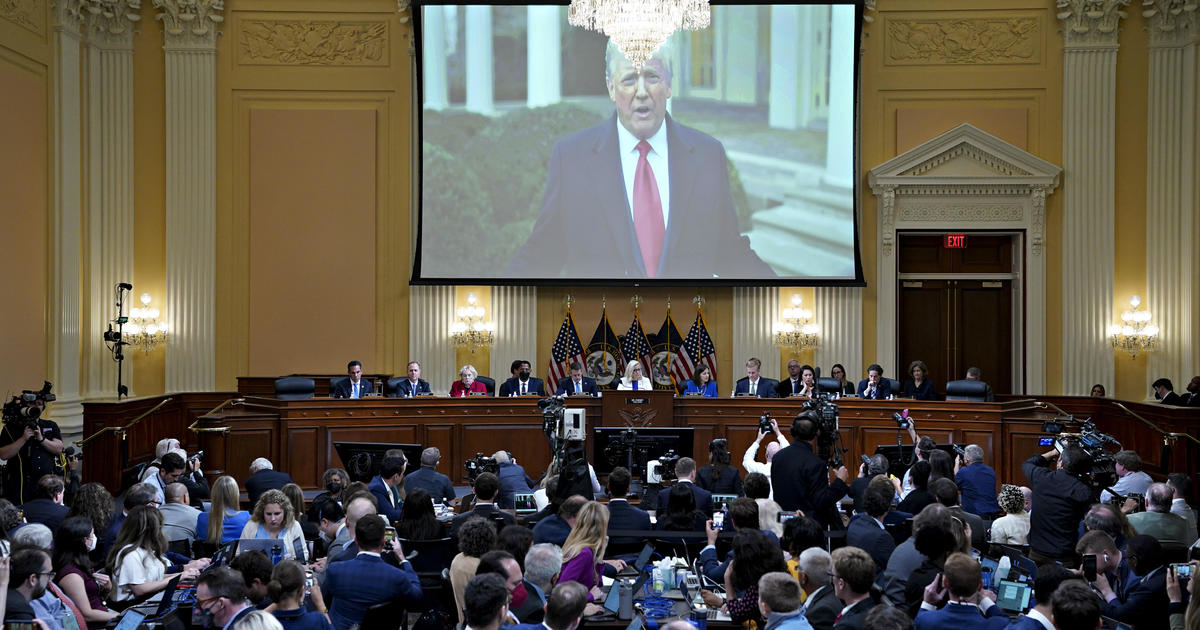