Officials on the governors’ call were discussing whether the steep slope in coronavirus cases may be due to a potential US variant similar to a variant first identified by genetics experts in the UK.

Warnings about the variant made it into written reports dated January 3 that were sent to states and obtained by CNN. The reports warned of the possibility of a “USA variant” of Covid-19.

“This fall/winter surge has been at nearly twice the rate of rise of cases as the spring and summer surges. This acceleration suggests there may be a USA variant that has evolved here, in addition to the UK variant that is already spreading in our communities and may be 50% more transmissible,” reports obtained by CNN said, calling for “aggressive mitigation … to match a much more aggressive virus.”

The pandemic continues to rage as the nation has turned its attention to the insurrection at the US Capitol and the certification of President-elect Joe Biden’s victory, and the task force continued to warn states of “aggressive community spread” after the holiday season.

“The United States remains at a high plateau of 140-150,000 confirmed and suspected COVID admissions per week and 120-125,000 total inpatients. Significant continued deterioration, from California across the Sunbelt and up into the Southeast, Mid-Atlantic, and Northeast, despite low testing rates during the holidays, suggests aggressive community spread,” the task force reports said.

And as the nation struggles to rapidly immunize Americans, the reports said that vaccines must “be put in arms now.”

“Do not delay the rapid immunization of those over 65 and vulnerable to severe disease; recommend creation of high throughput vaccination sites with use of EMT personnel to monitor for potential anaphylaxis and fully utilize nursing students. No vaccines should be in freezers but should instead be put in arms now; active and aggressive immunization in the face of this surge would save lives,” the reports said.

This week, California is the state with the most new cases per 100,000 population, followed by Arizona, Kansas, Tennessee, Rhode Island, Utah, Arkansas, West Virginia, Georgia and Massachusetts in the top 10.

And Kansas has the most new deaths per 100,000 population, followed by Wyoming, Pennsylvania, New Mexico, Arkansas, Indiana, Mississippi, Arizona, Tennessee and Rhode Island.

This story has been updated to reflect the CDC shooting down the White House coronavirus task force reports’ warnings about a “USA variant.” 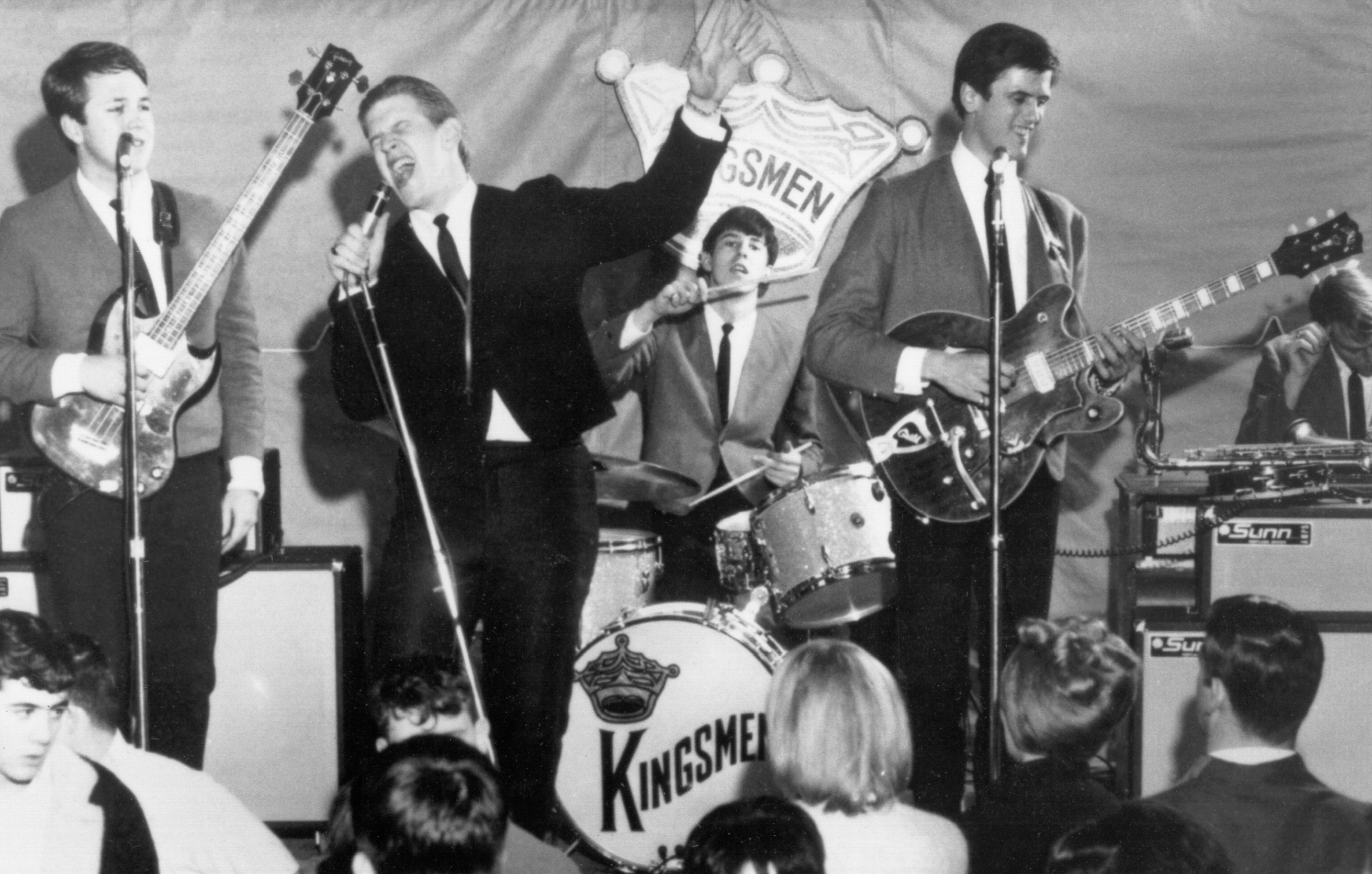 Mike Mitchell, Guitarist on the Kingsmen’s ‘Louie Louie,’ Dead at 77
2 mins ago