Will this action save drivers a significant – or even noticeable – amount of money at the pump? Experts tell CNN it depends on a number of factors, including when your car was made, how fuel efficient it is to begin with and even your driving behavior.

But more ethanol in gas tanks this summer could mean more smog, which is a health risk, particularly for people with respiratory illness.

Here’s what to know about E15.

E15 is a mix of regular gasoline and a smaller amount of ethanol, a plant-based fuel typically made from corn in the US. The “15” in the name means that it includes 15% ethanol.

Even regular gasoline typically has up to a 10% ethanol blend (E10), so E15 is just more biofuel in your gas. The logic behind Biden’s order is that gas that requires less crude oil – which is very expensive right now – could help ease high gas prices.

E15 is safe for most cars manufactured in 2001 or later, and most car companies say it’s fine to use. However, some car manufacturers recommend not using it for certain models.

To be completely sure, GasBuddy’s head of petroleum analysis Patrick De Haan said car owners should consult their owner’s manuals before filling up on E15, especially to ensure you’re not doing something that could void your car’s warranty later on.

Other gas-powered things that cannot use E15, according to the Department of Energy: Motorcycles, heavy-duty vehicles, boats, snowmobiles, chainsaws and gasoline lawn mowers. And if you own a passenger vehicle made before 2001, you shouldn’t use E15 in it.

The Biden administration estimates gas prices will be on average about 10 cents cheaper after EPA waives E15 during the summer months.

“E15 is about 10 cents per gallon cheaper than E10. Some gas stations offer an even bigger discount than that,” Biden said at a news conference in Iowa, a state that has prided itself on its ethanol production.

“But many of the gas stations that sell it … are required to stop selling it in the summer,” Biden continued. “But with this waiver, on June 1, you’re not going to show up and see a bag over the pump with the cheapest gas. You’re going to be able to keep filling up with E15 and it’s going to solve a whole problem.”

De Haan estimated that realistic savings at the pump could range from 5-10 cents.

That might not be enough to counter the severe spike in gas prices that have been slow to come back down even as the price of crude has fallen. But even if it doesn’t feel like real relief, De Haan underscored that every little bit can help consumers.

“It’s something,” he said. “Everyone’s going to be different, and I think most Americans will scoff at 5 to 10 cents, but it’s real savings. It’s not going to feel like much relief but it’s another option and it’s good to have options.”

Filling up the car from empty to full, drivers could be looking at anywhere from 45 cents to $1 total savings for small cars with small gas tanks. For the largest vehicles, savings could be around $2 or $3.

In short: Your mileage may vary.

E15 gas contains slightly less energy than standard E10 gasoline, according to a 2009 study from the federal government. This means you’re going to get slightly lower fuel economy with E15, which means you could need to fill up more frequently.

But De Haan said the impact probably won’t be noticeable.

“Because it’s only a 5% increase in the concentration of ethanol in gasoline, there’s basically a negligible hit to fuel mileage,” De Haan said. “There is slightly less energy content. Things that could overpower the difference are things like weather, the wind, how fast the consumer is driving.”

E15 is meant to be a cleaner form of gasoline because it includes biofuel – which is considered “carbon neutral” – and it does burn cleaner than 100% gasoline. But using it actually creates more ground-level air pollution.

Ethanol is essentially alcohol – and because alcohol evaporates more quickly, that means putting more ethanol into gasoline makes the fuel evaporate more quickly. So, when gasoline is blended with ethanol, the resulting fuel becomes more volatile, evaporates more easily, and those evaporated particles react with sunlight to create smog, a hazardous form of air pollution.

This is why the EPA implemented a summertime ban on E15, the thinking being more heat and sunlight = more evaporation = more smog.

“When gas is exposed to sunlight, especially in summer months – it’s converted into ozone smog,” said Dan Becker, director of the Safe Climate Transport Campaign at the Center for Biological Diversity.

Ground-level smog contains ozone, which is the main health concern. Breathing ozone is harmful for anyone but particularly bad for older folks, people with asthma or other respiratory illness and people who work strenuous outdoor jobs and face more exposure.

“That’s a bad health and environmental result,” Becker said. “It means the ethanol lobby will be happy and kids with asthma will be sicker.”

Here are some of the effects of breathing ozone, according to the EPA and the CDC:

E15 was legal year-round until 2011, when the EPA moved to ban it in the summer.

Also, the Biden administration is replicating a Trump administration move to waive the E15 rule in 2019. The move by Trump’s EPA was later blocked by a panel of federal judges.

Biden officials stressed to reporters that this is responding to an emergency situation. Biden’s announcement, a senior administration official said, “is distinct from” his predecessor’s efforts to expand ethanol sales in that it’s “based on the current circumstance, which is a fuel supply emergency.” 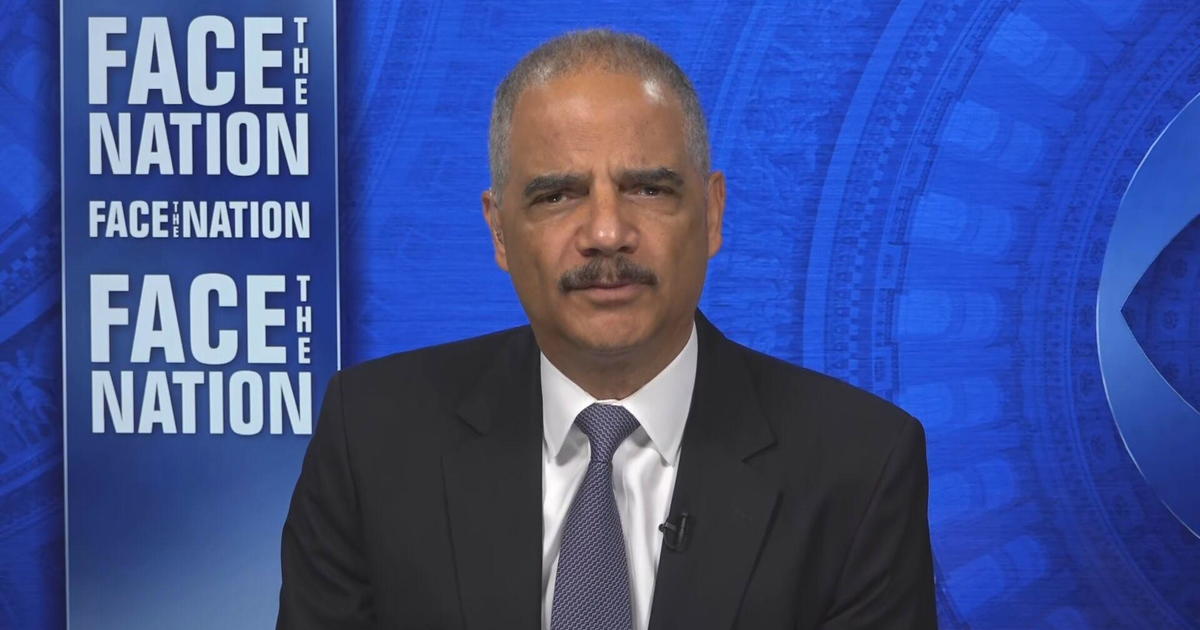