The Republican National Convention continues for its third night on Wednesday, with Vice President Pence as the headline speaker. The theme for Wednesday night is “Land of Heroes,” with some of the GOP’s rising stars such as Congressman Dan Crenshaw of Texas, Senator Joni Ernst, who’s facing a closely watched reelection fight, and South Dakota Governor Kristi Noem set to speak.

Wednesday’s lineup comes after a night where Republicans sought to portray President Trump as inclusive, and creating a “land of opportunity.” To this end, Tuesday’s program showed him overseeing an immigration naturalization ceremony at the White House and signing a pardon. Both appeared to be in violation of a law that prohibits performing official duties during a political event.

How to watch the Republican National Convention tonight

Some of civilian speakers credited Mr. Trump with opening up new opportunities for them. Two of Mr. Trump’s children, Eric and Tiffany Trump, both ran down a list of his accomplishments, with Tiffany Trump accusing the media of silencing diverse voices.

First lady Melania Trump closed out the night by offering a note of empathy for COVID-19 victims, discussing the racial unrest and harkening to her roots as an immigrant. “I want to acknowledge the fact that since March, our lives have changed drastically. The invisible enemy, COVID-19, swept across our beautiful country. And impacted all of us. My deepest sympathy goes out to everyone who has lost a loved one,” she said.

Mr. Trump was formally nominated on Monday morning in a roll call.

CBSN will provide live coverage and analysis throughout the day, with full coverage beginning at 5 p.m. ET on “Red & Blue,” anchored by Elaine Quijano. At 8 p.m. ET, tune in ahead of each night’s convention speakers and live coverage of the proceedings. CBSN coverage continues at 11 p.m. ET with post-convention analysis. 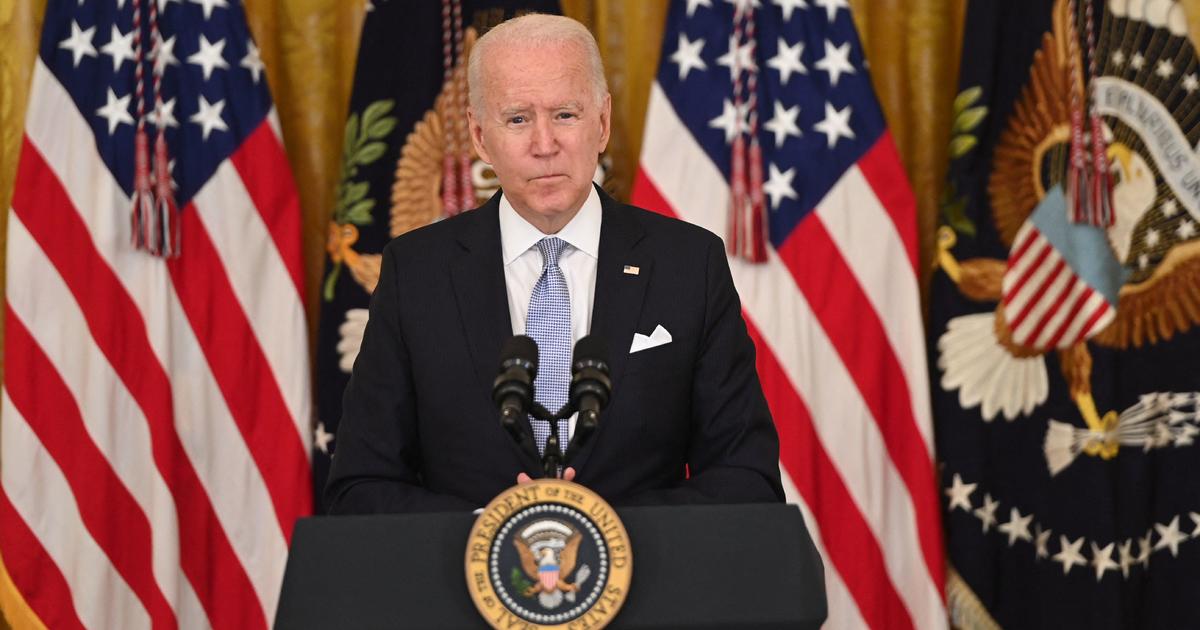 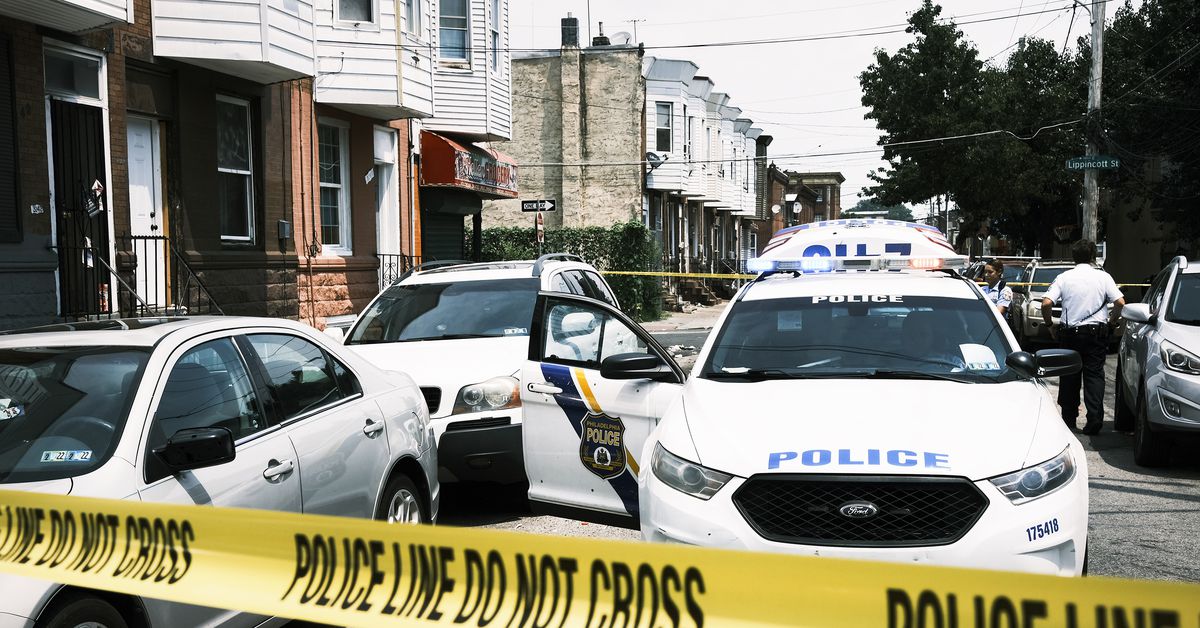 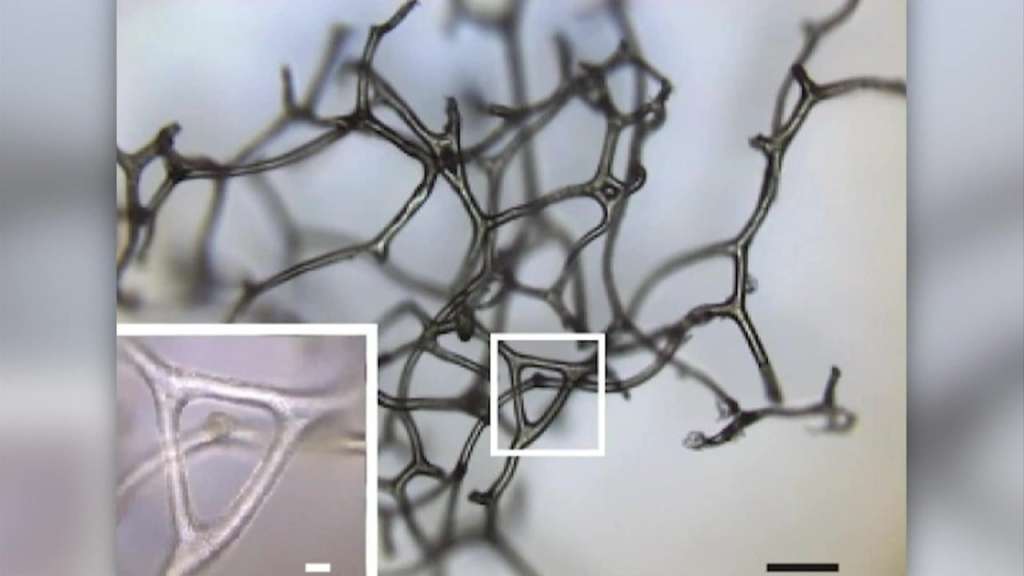 Need to Have a Difficult Conversation? Try This Simple 4-Step Method
4 mins ago

Need to Have a Difficult Conversation? Try This Simple 4-Step Method 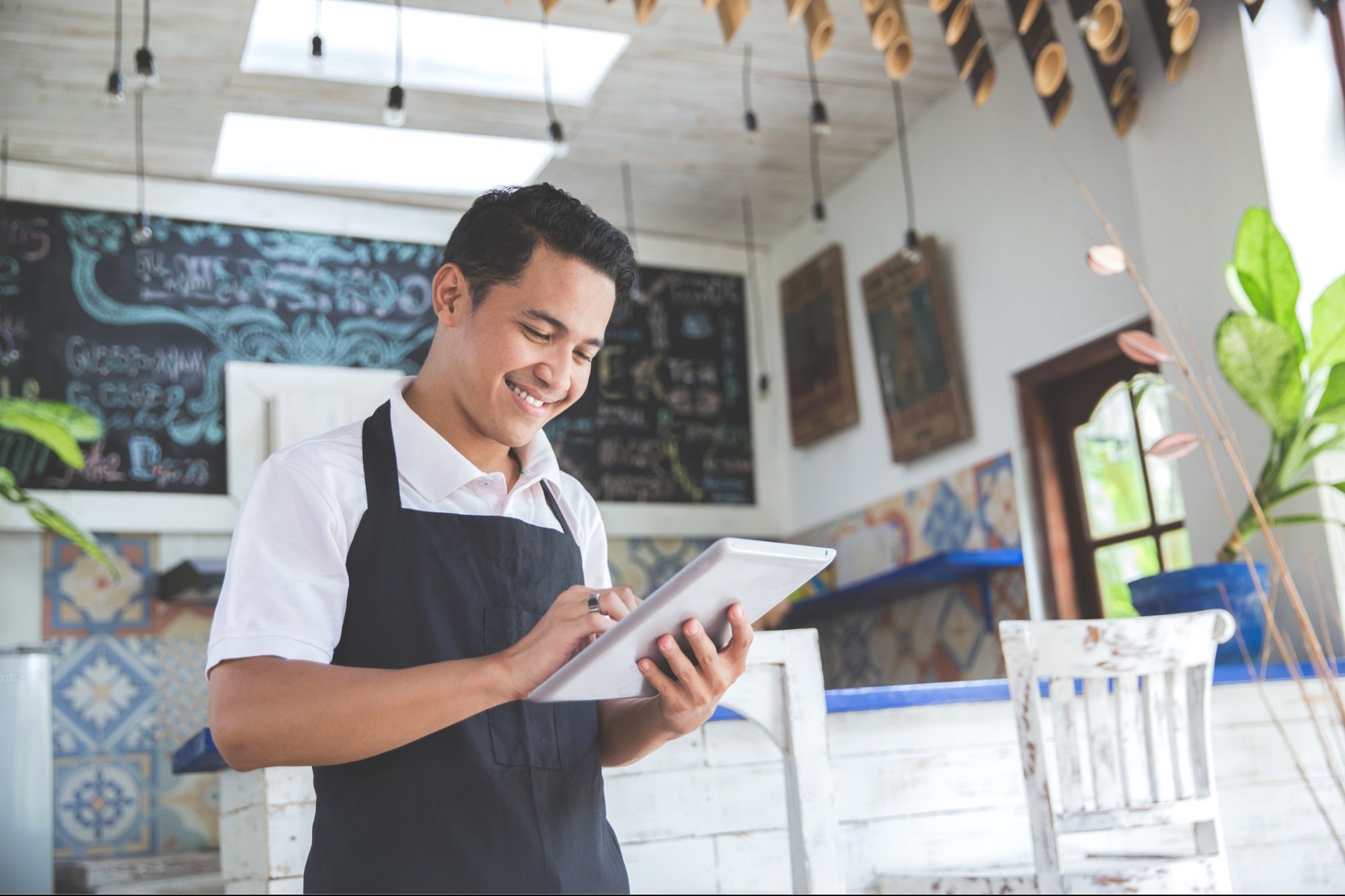 Using the Ledge to Your Advantage: Escaping the 9-5 to be a 100% Full-Time Business Owner
5 mins ago

Using the Ledge to Your Advantage: Escaping the 9-5 to be a 100% Full-Time Business Owner 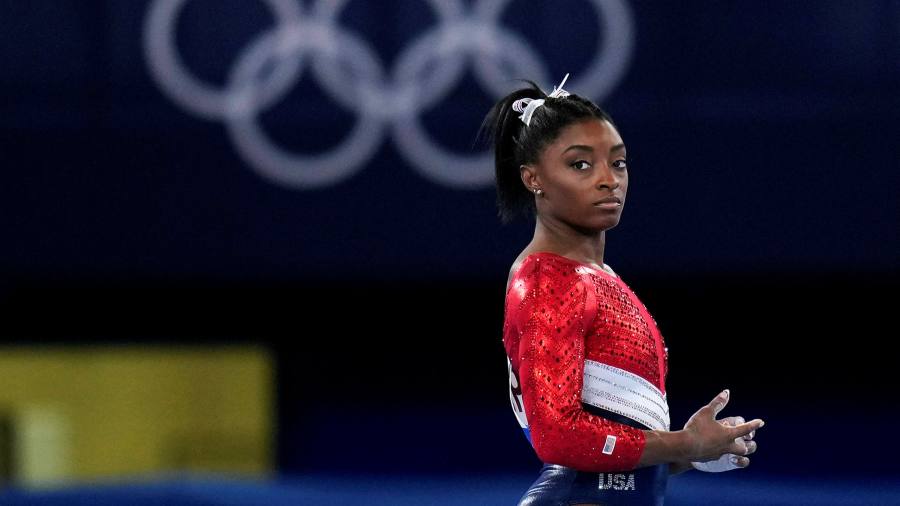