President-elect Joe Biden is expected to outline his COVID-19 relief proposal in Wilmington, Delaware, on Thursday. The massive stimulus bill is expected to cost trillions in order to fund vaccinations and provide immediate, direct relief to working families and communities bearing the brunt of the crisis.

Transition officials briefed Democratic congressional staff about the package earlier this week. People familiar with the plans told CBS News that the president-elect has prioritized $2,000 stimulus payments, more money for cities and states to improve vaccine distribution, as well as another extension and increase of enhanced unemployment insurance payments.

How to watch Biden speak today

The package is likely to pass Congress, as Democrats control the House and, once the Georgia Senate election results are certified, there will be a 50-50 party split in the Senate, with Vice President-elect Kamala Harris breaking any ties. Some elements of the legislation, like the $2,000 stimulus checks, already have bipartisan support, but lobbying from congressional members and special interests could affect the package’s overall price tag.

Mr. Biden is also taking steps to accelerate the distribution of COVID-19 vaccines once he takes office. The Trump administration pledged to vaccinate 20 million Americans by the end of 2020. However, two weeks into the new year, only over 10 million people have received their first dose of vaccine, according to the Centers for Disease Control and Prevention’s COVID Data Tracker.

Last week, eight Democratic governors sent a letter to Health and Human Services Secretary Alex Azar and Army General Gustave Perna, who is in charge of overseeing vaccine distribution for Operation Warp Speed, requesting that they accelerate the distribution of vaccines and not hold back doses in reserves while awaiting further shipments. On Tuesday, Azar announced several major changes to the federal government’s vaccine distribution plan, including its decision to release a large supply of doses it had been withholding to ensure that vaccinated Americans got their second dose.

Azar said the change was made possible because manufacturing capabilities are now in place to meet demand. “We now have a consistent pace of production, we can now ship all of the doses that had been held in physical reserve, with second doses being supplied by doses coming off of manufacturing lines with quality control,” the secretary said. “Going forward, each week, doses available will be released to first cover the second doses and then cover additional first vaccinations.”

Biden has set a goal to vaccinate 100 million people during his first 100 days as president. “I’m absolutely convinced that in 100 days, we can change the course of the disease and change life in America for the better,” the president-elect said last month.

Michael Osterholm, an epidemiologist and member of Biden’s coronavirus advisory board, told “CBS This Morning” on Tuesday that he’d view it as an “aspirational goal.”

“I’d call it an aspirational goal and one I think we must strive for,” Osterholm said. “We know right now that every day we don’t have vaccine in people’s arms, people are getting sick and dying. And so, I think every effort must be made to do that, and the team is behind him in every way they can to help make it a reality.” 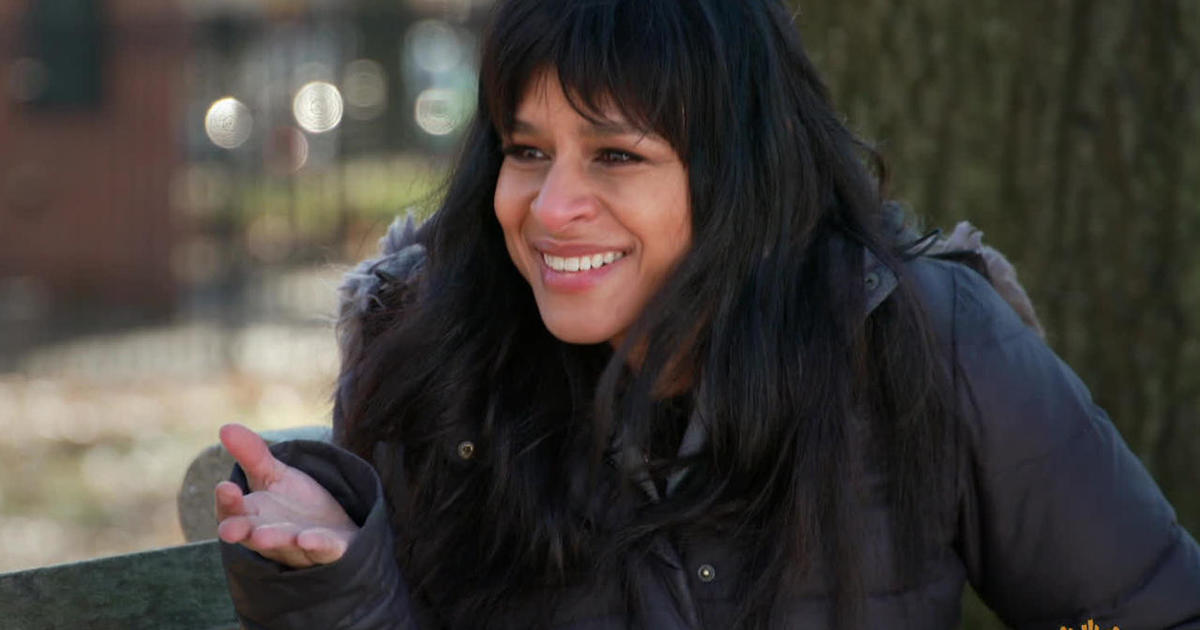 Sarah Cooper, in her own voice
2 seconds ago

Sarah Cooper, in her own voice 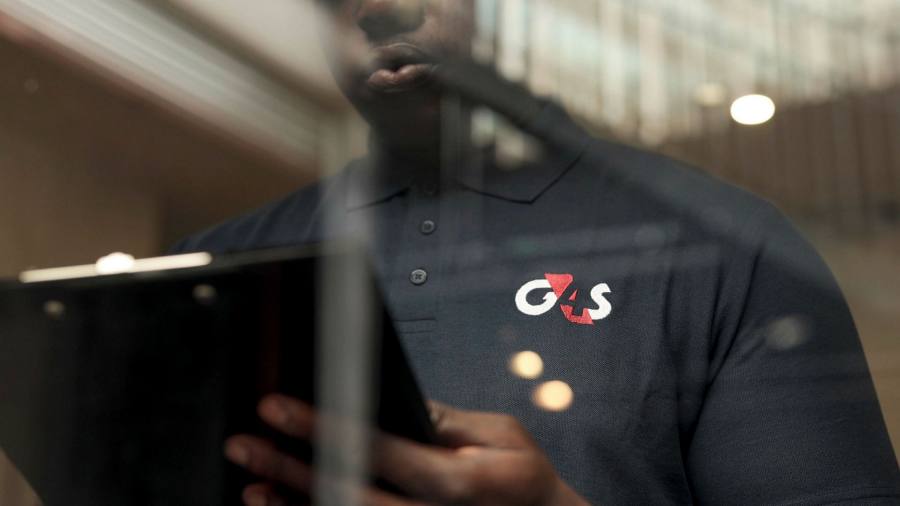 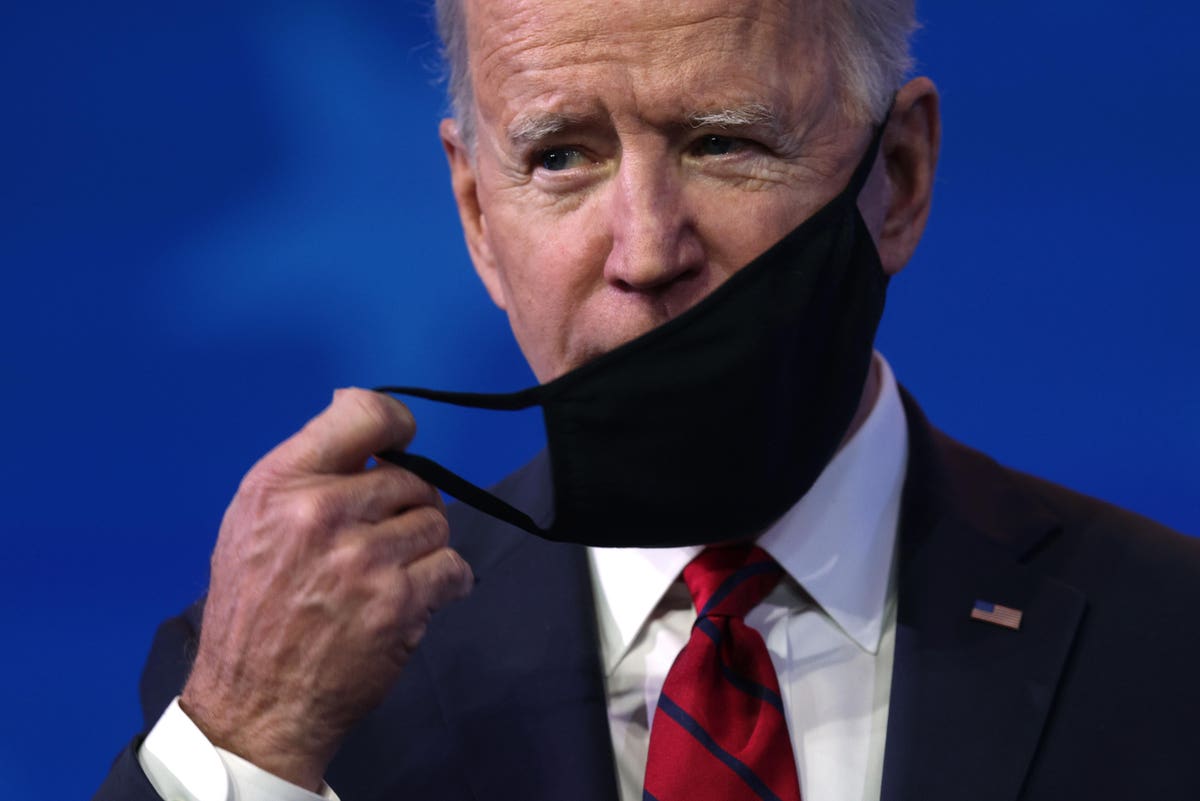 Confirmed: Biden Will Extend Student Loan Pause On Day One
9 mins ago

Confirmed: Biden Will Extend Student Loan Pause On Day One 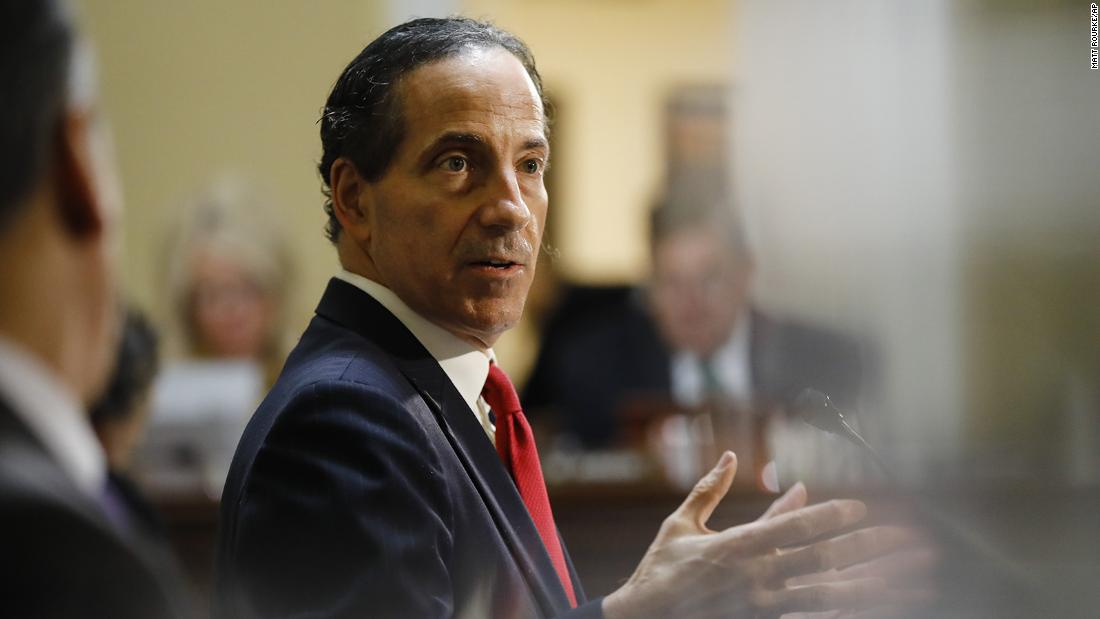