The effort was part of Trump’s pressure on the Justice Department in his final weeks in office to overturn his election loss which also included plans to fire then-acting Attorney General Jeffery Rosen with a relatively unknown Justice Department lawyer who was willing to use the department to support Trump’s false claims about election fraud in Georgia, two people briefed on the matter told CNN.

The effort ultimately failed as Trump appointees in the Department of Justice refused to file the lawsuit, according to the Journal. Rosen, along with former Attorney General William Barr and former acting Solicitor General Jeffrey Wall, refused to file the Supreme Court case citing that there was no basis to challenge the election outcome and the federal government had no legal interest in whether Trump or Biden won the presidency.

Trump also backed down during the New Year’s weekend effort after top Justice Department officials, including Trump’s own Senate-confirmed appointees and other political staff, vowed to resign if Trump fired Rosen.

The move would have represented Trump’s most flagrant intrusion on Justice Department matters, after years of breaking with decades-long presidential tradition of trying to limit plainly partisan political activity by the department.

An outside lawyer working for Trump drafted a brief the then-President wanted the Justice Department to file, people familiar with the matter told the Journal, but officials refused.

Jeffrey Clark, the Senate-confirmed head of the Justice Department’s Environment and Natural Resources Division who assumed leadership of the DOJ’s Civil Division during the closing months of the Trump administration, had advised his bosses, both Rosen and acting deputy Attorney General Richard Donoghue, that he was meeting with Trump to discuss sending a letter to Georgia officials, falsely saying that the department was investigating serious fraud claims and to withhold final certification of Biden’s victory.

Rosen and others rejected the idea because it wasn’t true and because Rosen, and Barr before him, rejected Trump’s push to appoint a special counsel to investigate voter fraud.

Clark denied any plan to oust Rosen, he told the Times on Friday, or that he made any recommendations based on internet conspiracy theories.

“My practice is to rely on sworn testimony to assess disputed factual claims,” Clark told the Times. “There was a candid discussion of options and pros and cons with the president. It is unfortunate that those who were part of a privileged legal conversation would comment in public about such internal deliberations, while also distorting any discussions.”

CNN has reached out to former Trump campaign adviser Jason Miller for comment. Trump declined to comment to the Times. 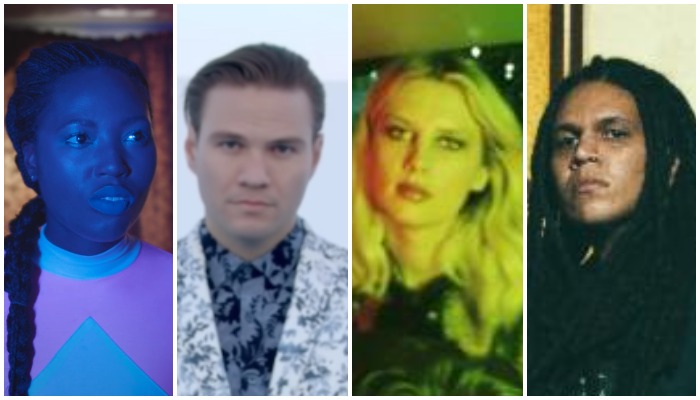 10 new songs you need to hear from Tilian, Wolf Alice, Brand Of Sacrifice and more
4 seconds ago

10 new songs you need to hear from Tilian, Wolf Alice, Brand Of Sacrifice and more 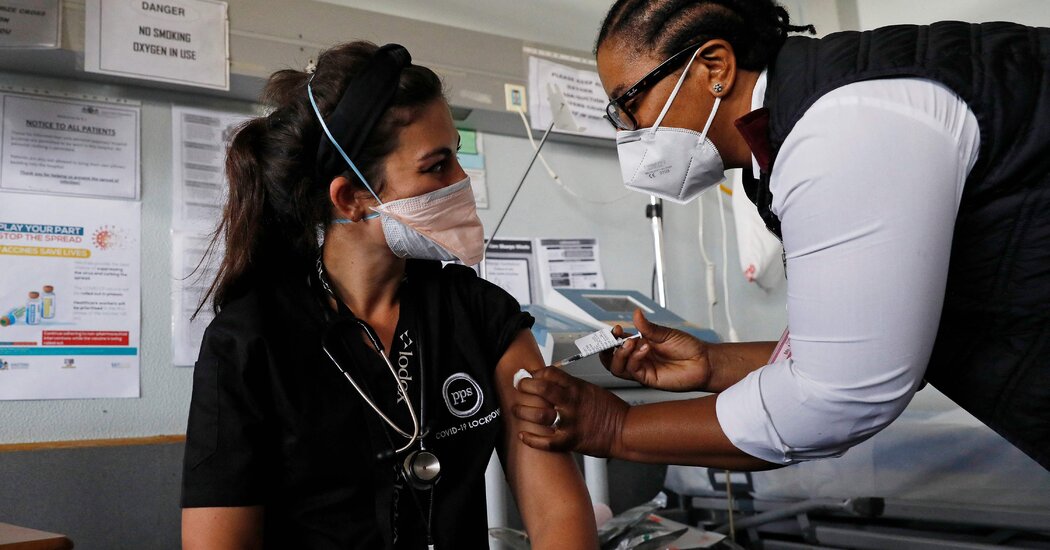 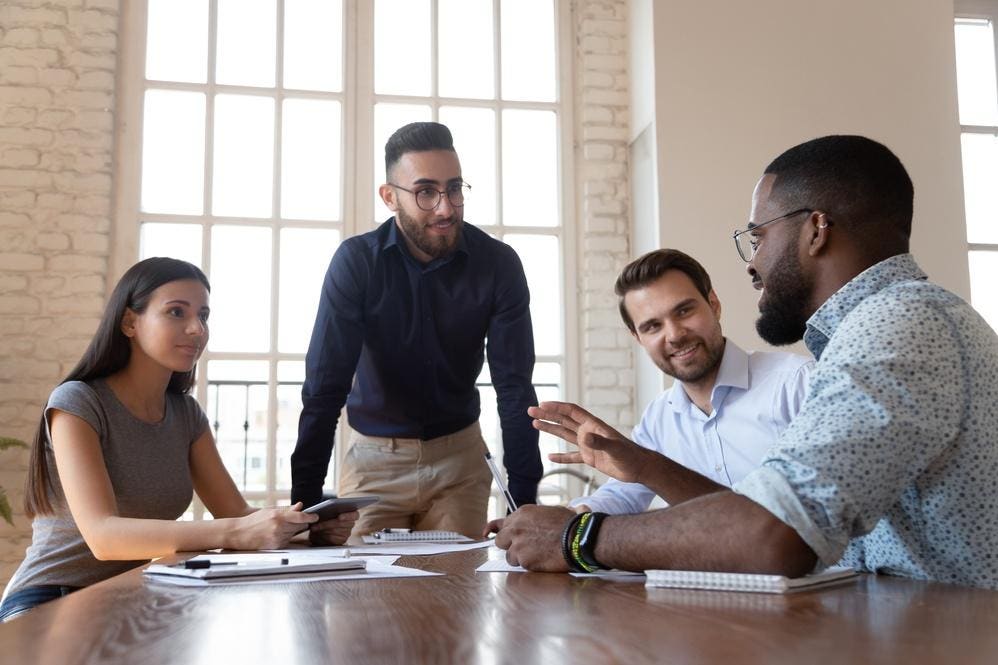 Google Recorder Web app released: Here’s how to use it | WNE
4 mins ago

Google Recorder Web app released: Here’s how to use it | WNE 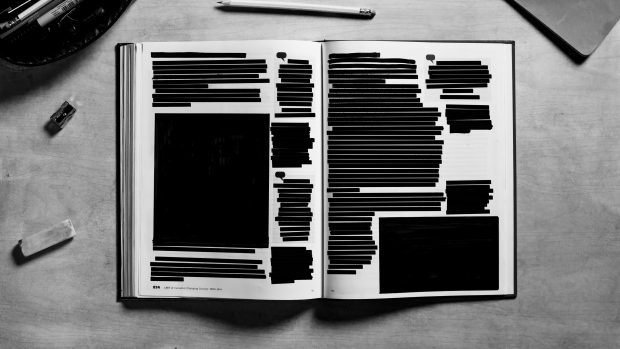