VMI’s board of visitors, the supervisory group for the public military college in Lexington, announced retired Gen. J. H. Binford Peay III’s departure in a statement on Monday.

“Today, our Superintendent tendered his resignation to the Board of Visitors,” board President John Boland wrote in the statement. “We accepted it with deep regret. General Peay has served VMI as superintendent exceptionally well for more than 17 years. General Peay is a great American, patriot, and hero. He has profoundly changed our school for the better in all respects.”

Boland said the board would begin searching for a new superintendent immediately. The statement did not acknowledge the allegations of racism.

“As the nation’s oldest state-run military college, the Institute exalts the virtues of honor, sacrifice, dignity, and service ― but it is clear these values do not extend to all students,” Northam wrote.

Northam said the state would begin an independent, third-party review of VMI’s “culture, policies, practices and equity in disciplinary procedures.”

The Post’s article, published Oct. 17, cited Black cadets who alleged they faced constant racism and hostility from their white peers and faculty, including attacks on social media and at least one threat of lynching. One cadet alleged a white professor “reminisced in class about her father’s Ku Klux Klan membership.”

Freshman students were required to salute a statue of Confederate Gen. Stonewall Jackson, who taught at VMI and owned six enslaved people, until a few years ago, according to the Post.

VMI has faced calls from some students and alumni to remove the statue, but Peay said in July that the school did not plan to do so and praised Jackson as a “military genius” and a “staunch Christian.”

“I always felt uncomfortable and that I didn’t belong at VMI,” Keniya Lee, a 2019 VMI graduate who is Black, told the newspaper. “My time at VMI gave me PTSD, and I haven’t healed yet.” 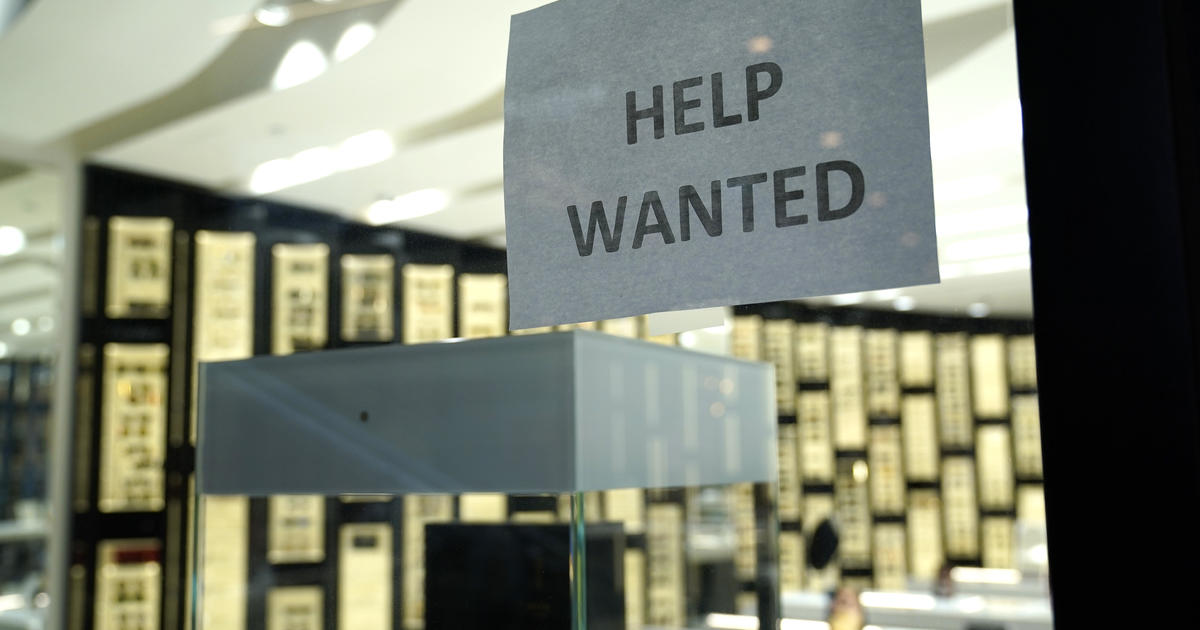 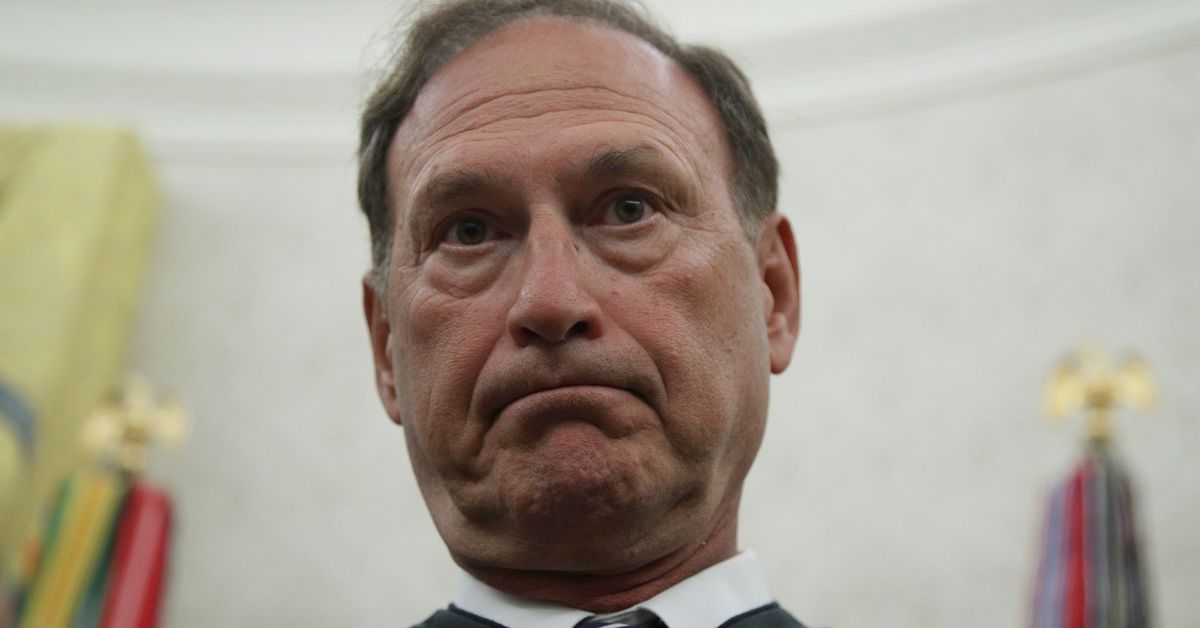 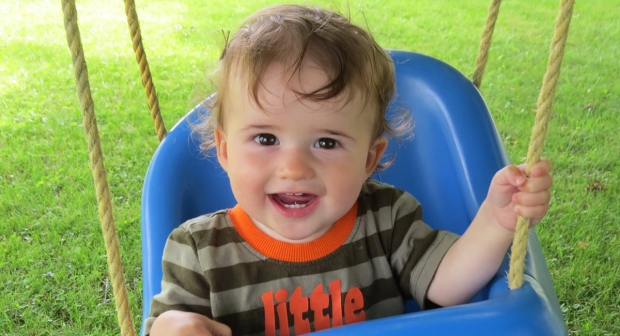 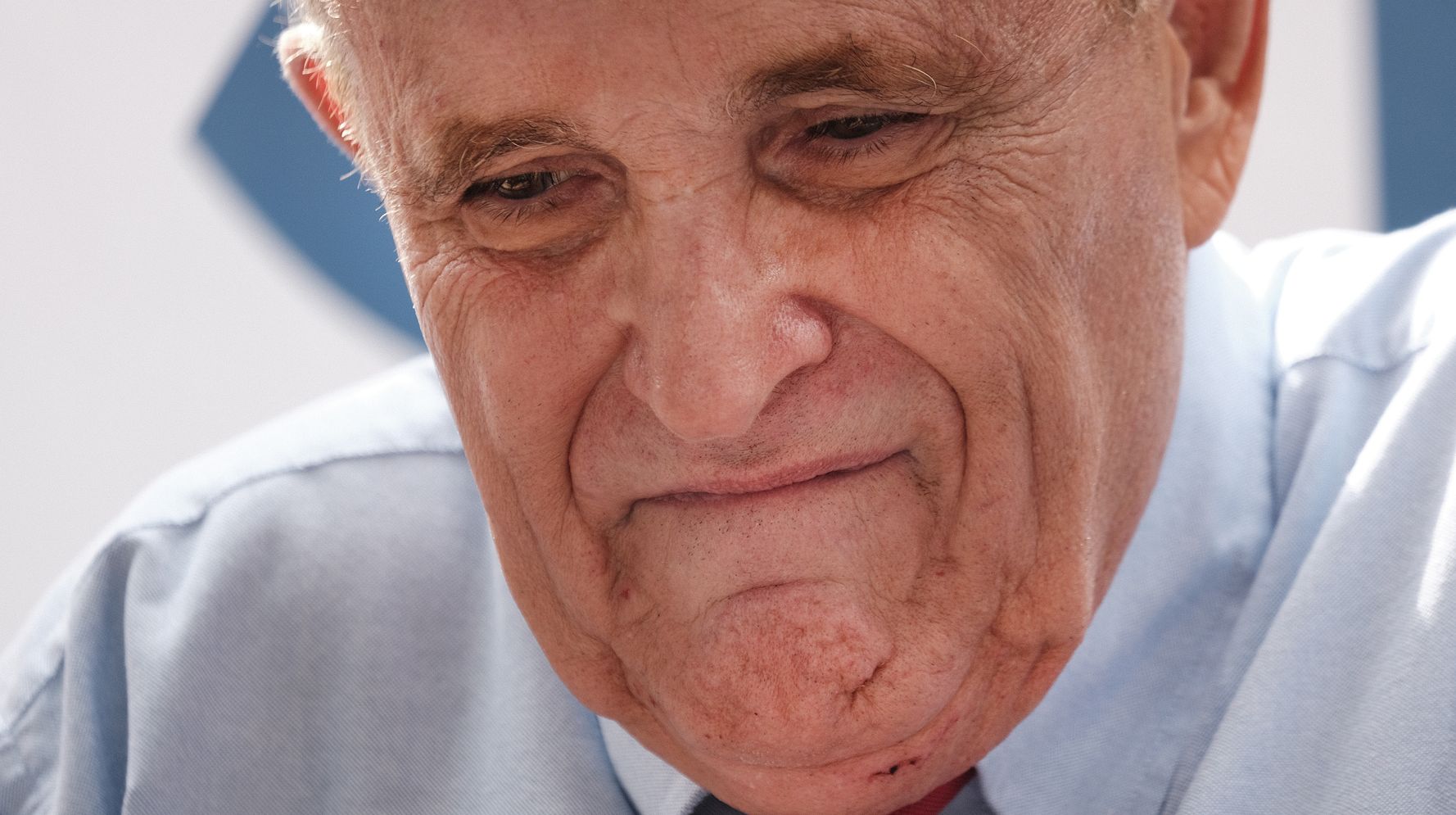