A federal prosecutor in Arizona asked a magistrate judge in a hearing on Friday to strike the line in a recent court filing about defendant Jacob Anthony Chansley, a man who is alleged to have led some in the crowd in the first wave into the Capitol with a bullhorn while carrying a spear and wearing a fur headdress.

The entire line the prosecutors want to omit from their court filing is: “Strong evidence, including Chansley’s own words and actions at the Capitol, supports that the intent of the Capitol rioters was to capture and assassinate elected officials in the United States Government.”

The stunning move comes a few hours after the Michael Sherwin, the acting US attorney in Washington, DC, said at a press conference there was “no direct evidence of kill and capture teams” at this time in the siege of the Capitol building.

In court, Todd Allison, a line prosecutor for the Justice Department in Arizona, said DOJ may want to argue that type of assertion if Chansley goes to trial, but cannot say that at the moment.

“We do not want to mislead the court by discussing the strength of any specific evidence” related to his intent, Allison said.

Chansley will remain in jail as he awaits trial, a judge decided on Friday, after the Justice Department portrayed him as a particularly belligerent leader among the rioters. Chansley’s case eventually will move to the federal court in DC.

The line was a chilling description yet of rioters who seized the Capitol last week, writing in a court filing that the intention was “to capture and assassinate elected officials.”

In a separate case, prosecutors in Texas court alleged that a retired Air Force reservist who carried plastic zip tie-like restraints on the Senate floor may have intended to restrain lawmakers.

Chansley’s attorney said he is not violent.

“He loved Trump, every word. He listened to him. He felt like he was answering the call of our president,” Chansley’s attorney Al Watkins, appearing on CNN Thursday night, said. “My client wasn’t violent. He didn’t cross over any police lines. He didn’t assault anyone.” Watkins said Chansley also hopes for a presidential pardon.

Prosecutors describe those who took over the Capitol as “insurrectionists” and offer new details about Chansley’s role in the violent siege last week, including that after standing at the dais where Vice President Mike Pence had stood that morning, Chansley wrote a note saying “it’s only a matter of time, justice is coming.”

Chansley later told the FBI he did not mean the note as a threat but said the Vice President was a “child-trafficking traitor” and went on a long diatribe about Pence, Biden and other politicians as traitors.

Before he was arrested, Chansley told the FBI he wanted to return to Washington for the inauguration to protest.

Prosecutors accuse Chansley of being a flight risk who can quickly raise money through non-traditional means as “one of the leaders and mascots of QAnon, a group commonly referred to as a cult (which preaches debunked and fictitious anti-government conspiracy theory).”

They also said Chansley suffers from mental illness and is a regular drug user, according to prosecutors’ detention memo.

A body armor-clad retired Air Force reservist who carried plastic zip tie-like restraints on the Senate floor may have intended to restrain lawmakers, federal prosecutors argued in a Texas court on Thursday.

Prosecutors say Larry Rendell Brock, a 53-year-old retired Air Force Reserve officer who was arrested in Texas, was photographed roaming the Senate chamber clutching a white flex cuff, which is used by law enforcement to restrain or detain subjects.

In court, prosecutors “argued that Mr. Brock intended to use the zip-ties to restrain those he viewed as enemies — presumably, federal lawmakers, who had moments before been evacuated from the chamber,” said Erin Dooley, a spokeswoman for the United States Attorney’s Office, in the Northern District of Texas.

Brock was arrested January 10. He was charged with one count of knowingly entering or remaining in any restricted building or grounds without lawful authority, and one count of violent entry and disorderly conduct on Capitol grounds, according to court records.

Now-viral photos show the man prosecutors have identified as Brock sporting a military helmet, green tactical vest and black-and-camo jacket. His ex-wife had identified him to the FBI after seeing him in a photo from the insurrection, according to an FBI agent’s affidavit supporting Brock’s arrest.

A magistrate judge on Thursday released Brock to home confinement with electronic monitoring and limits on interacting with others involved in the riot and barred him from possessing guns or accessing social media.

According to court filings, prosecutors allege that Brock posted on Facebook about buying body armor and a helmet for a “civil war” and believed the US election was being certified by a “hostile governing force.”

In an interview with the New Yorker, Brock denied that he holds racist views. He repeated President Donald Trump’s baseless assertions of election fraud.

Brock told the magazine that vandalism to the Capitol building “was not my intent.” He said he had picked the restraints off the ground and intended to give them back to a police officer.

This story and headline have been updated with DOJ’s walk-back of the “capture and assassinate” allegations. 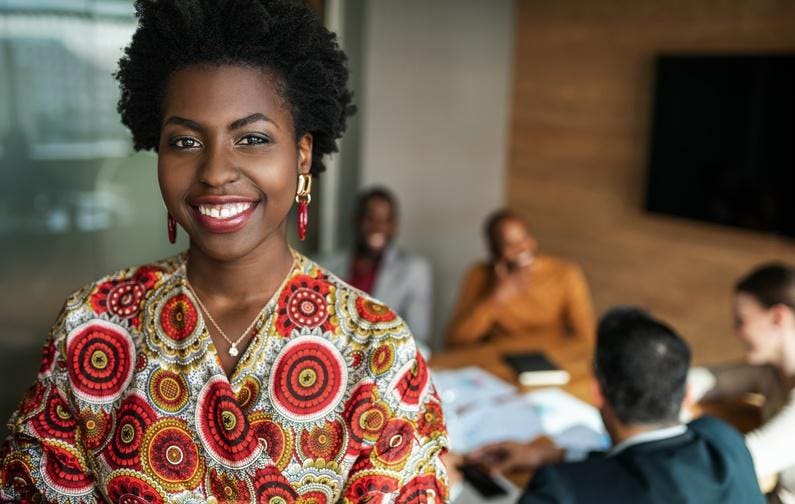 In China, a Backlash Against the Chinese-Born Director of ‘Nomadland’
2 mins ago

In China, a Backlash Against the Chinese-Born Director of ‘Nomadland’ 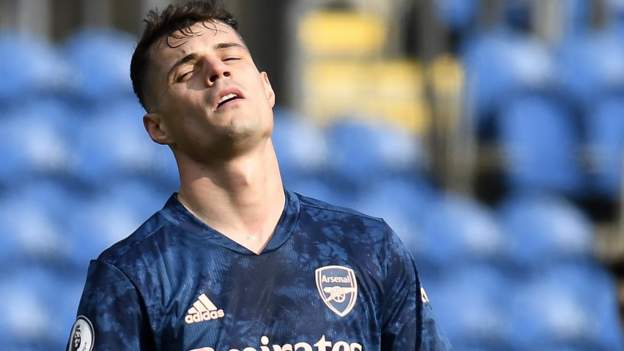 A ‘Flying Ship,’ and the Superior Mirage Behind It
4 mins ago

A ‘Flying Ship,’ and the Superior Mirage Behind It 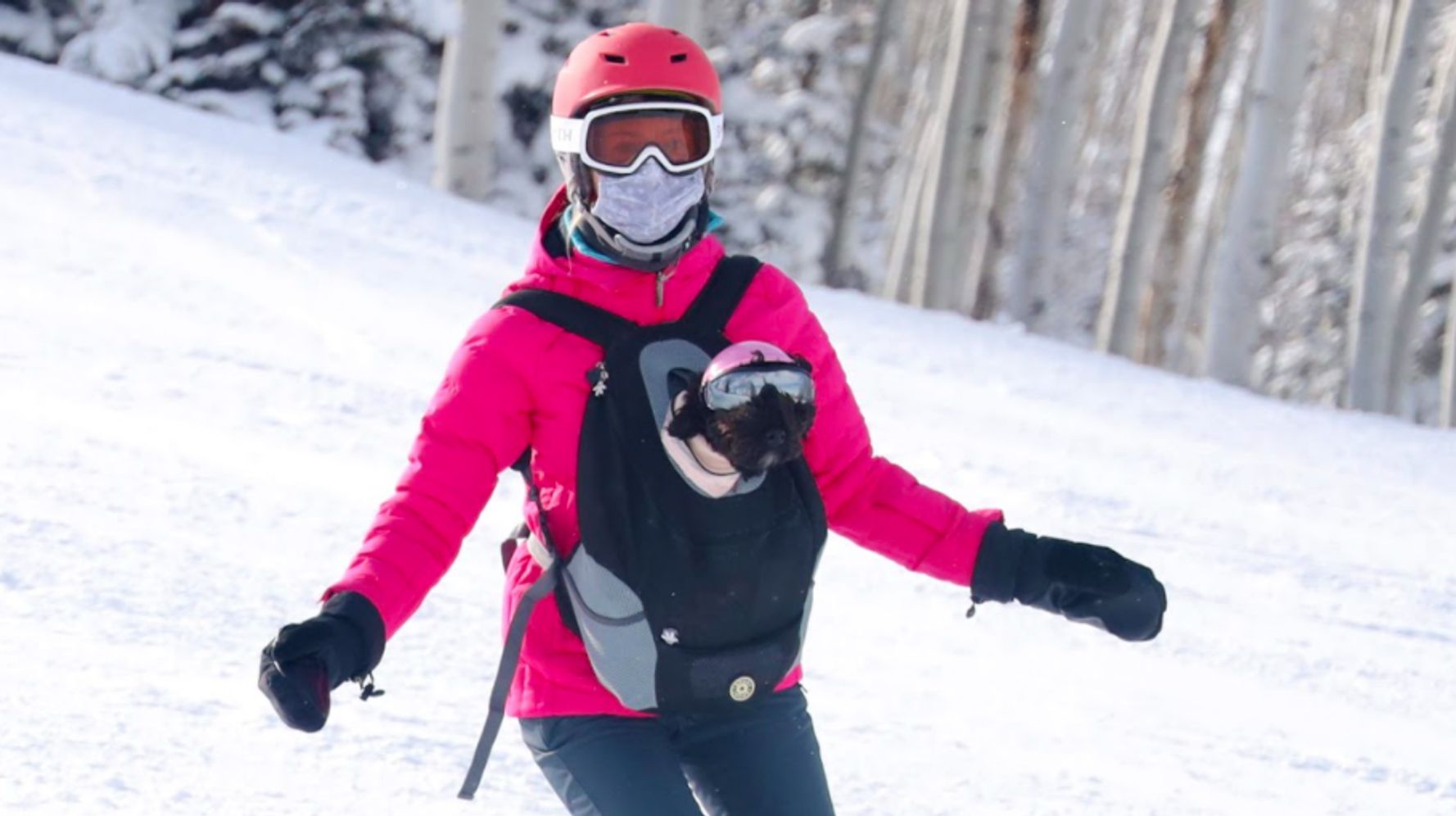