The House will transmit the article of impeachment against former President Donald Trump to the Senate on Monday, triggering the start of his second impeachment trial, Senate Majority Leader Chuck Schumer (D-N.Y.) announced Friday.

“There will be a trial and when that trial ends, senators will have to decide whether Donald John Trump incited the insurrection against the United States,” Schumer said in a floor speech, referring to the violent mob that ransacked the Capitol earlier this month.

Per the Constitution, the Senate is required to begin the impeachment trial at 1 p.m. the day after the article is transmitted from the House (unless there is unanimous agreement to set a different schedule). That means the chamber could begin the formal process of receiving the House impeachment managers and reading the impeachment article on Tuesday. The actual arguments are likely to follow.

Senate Minority Leader Mitch McConnell had proposed a later start date to the trial in order to allow Trump more time to organize his defense. The Kentucky Republican, who has left the door open to voting to convict Trump, said on Friday that the former president is owed a “full and fair process,” adding that he deserves “due process” after a quick impeachment vote in House.

Democrats view the case against Trump as more open-and-shut. They say his words before and during a rally in Washington on Jan. 6 incited a violent mob that stormed the U.S. Capitol in hopes of stopping the certification of Joe Biden’s presidential victory.

“It makes no sense whatsoever that a president, or any official, could commit a heinous crime against our country and then be permitted to resign so as to avoid accountability,” Schumer said Friday.

The trial could delay consideration of legislative business, such as additional coronavirus relief and confirmations of Biden’s Cabinet officials. But Democrats are hopeful the Senate will be able to multitask and push through Biden’s agenda while also running the impeachment proceedings ― a schedule that would require consent from all 100 senators.

The bar for conviction in the Senate is extremely high: two-thirds of the chamber. Many Republicans have already come out against voting to convict Trump on procedural grounds, arguing that doing so is unconstitutional because the trial will occur after Trump has left office. However, there is some precedent for Congress impeaching officials even after they have stepped down. 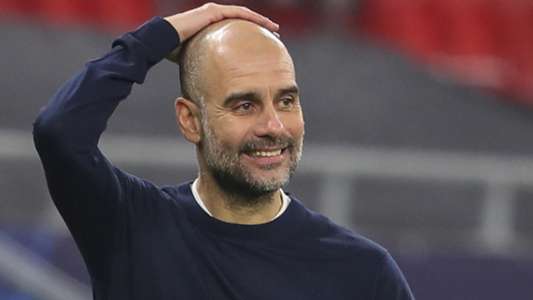 How To Know When To Stop Talking In Conversations With Colleagues

U.S. doses top 2 million per day, but there’s a big racial disparity: The week in vaccine news.
4 mins ago 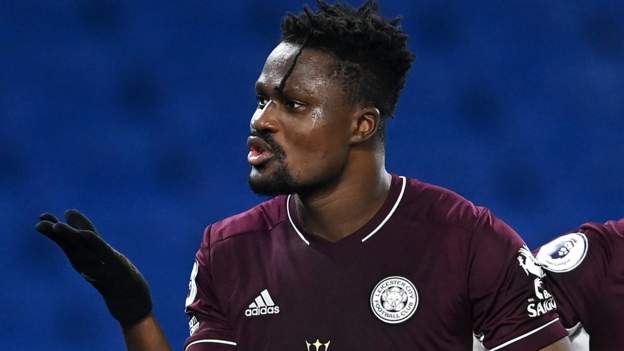