Ellis, an attorney and former law professor from Colorado, repeatedly slammed then-candidate Trump as an “idiot,” who was “boorish and arrogant,” and a “bully” whose words could not be trusted as factually accurate. She called comments he made about women “disgusting,” and suggested he was not a “real Christian.”
“Why should we rest our highest office in America, on a man who fundamentally goes back and forth and really cannot be trusted to be consistent or accurate in anything,” Ellis said in one April 2016 radio appearance.

In March 2016, Ellis attacked Trump supporters in a Facebook post for not caring that the Republican candidate was “unethical, corrupt, lying, criminal, dirtbag.”

In another post, she said his supporters didn’t care about the truth.

“I could spend a full-time job just responding to the ridiculously illogical, inconsistent, and blatantly stupid arguments supporting Trump,” she wrote in March 2016. “But here’s the thing: his supporters DON’T CARE about facts or logic. They aren’t seeking truth. Trump probably could shoot someone in the middle of NYC and not lose support. And this is the cumulative reason why this nation is in such terrible shape: We don’t have truth seekers; we have narcissists.”

In a statement to CNN on Wednesday, Ellis said, “It’s no secret that I did not support Donald Trump early in the primary process in 2015, like many others who didn’t know him, and I’ve always been straightforward with my opinions and I’ve always admitted when my opinion changes. I am glad to have learned that I was completely wrong about Trump back then and I’ve said that over and over publicly, as I saw him keeping his promises, and then eventually getting to know him personally.

“I appreciate KFILE showing clearly through past statements that I think for myself, and that my mind was changed based on fact and personal knowledge. President Trump is a sincere Christian, the best president in modern history, and made and kept his promises to the American people. I am proud to stand with him and his goals for the future of this country and all of its citizens,” she said.

In another Facebook post from 2015, Ellis, a conservative evangelical Christian, compared Trump to a “last days” bible verse and shared a post calling Trump “without love,” “treacherous,” “abusive” and “unholy.”
In a radio appearance from February 2016, she contended that Trump was not a genuine Christian because he was incapable of seeking forgiveness or repentance.
In another Facebook post from February 2016, Ellis criticized Trump’s attacks on the media and his wanting to change libel laws, linking to a Washington Post story that said Trump’s intent was “to destroy American democracy.”
“Trump cannot handle criticism,” she wrote. “This is insanely dangerous to the fundamental American value and inalienable right to freedom of speech.” She reiterated the belief on a radio show from February 2016 where she said Trump was “one of the greatest threats to our liberty” by seeking stricter libel laws.
In the same radio interview from February 2016, Ellis suggested that the GOP could engineer a brokered Republican convention to stop Trump from becoming the party’s nominee and compared it to the Electoral College.

“Trump absolutely should not be the GOP nominee,” she said.

Now, Ellis, who came around to supporting Trump in the 2016 general election after he became the nominee, acts as a top surrogate for Trump in media appearances, backing his baseless claims that he won the 2020 presidential election and helping lead the campaign’s longshot legal challenges to overturn the 2020 election results.
“President Trump is absolutely right to keep all legal options on the table as we evaluate results. He is committed to protecting election integrity and defending the Constitution. We are a nation of rules, not rulers,” Ellis tweeted the day after the election. She frequently retweets the President’s false claims on the election results and voter fraud and has refused to acknowledge President-elect Joe Biden. 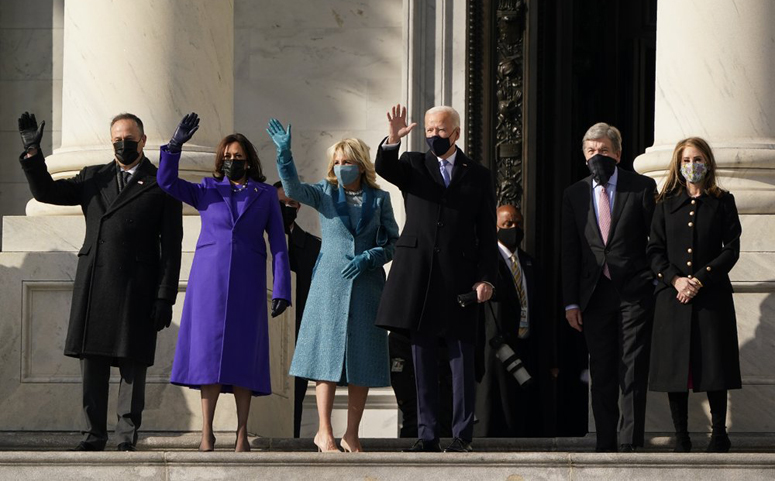 Where Biden stood, reminders of a failed insurrection
1 min ago

Where Biden stood, reminders of a failed insurrection 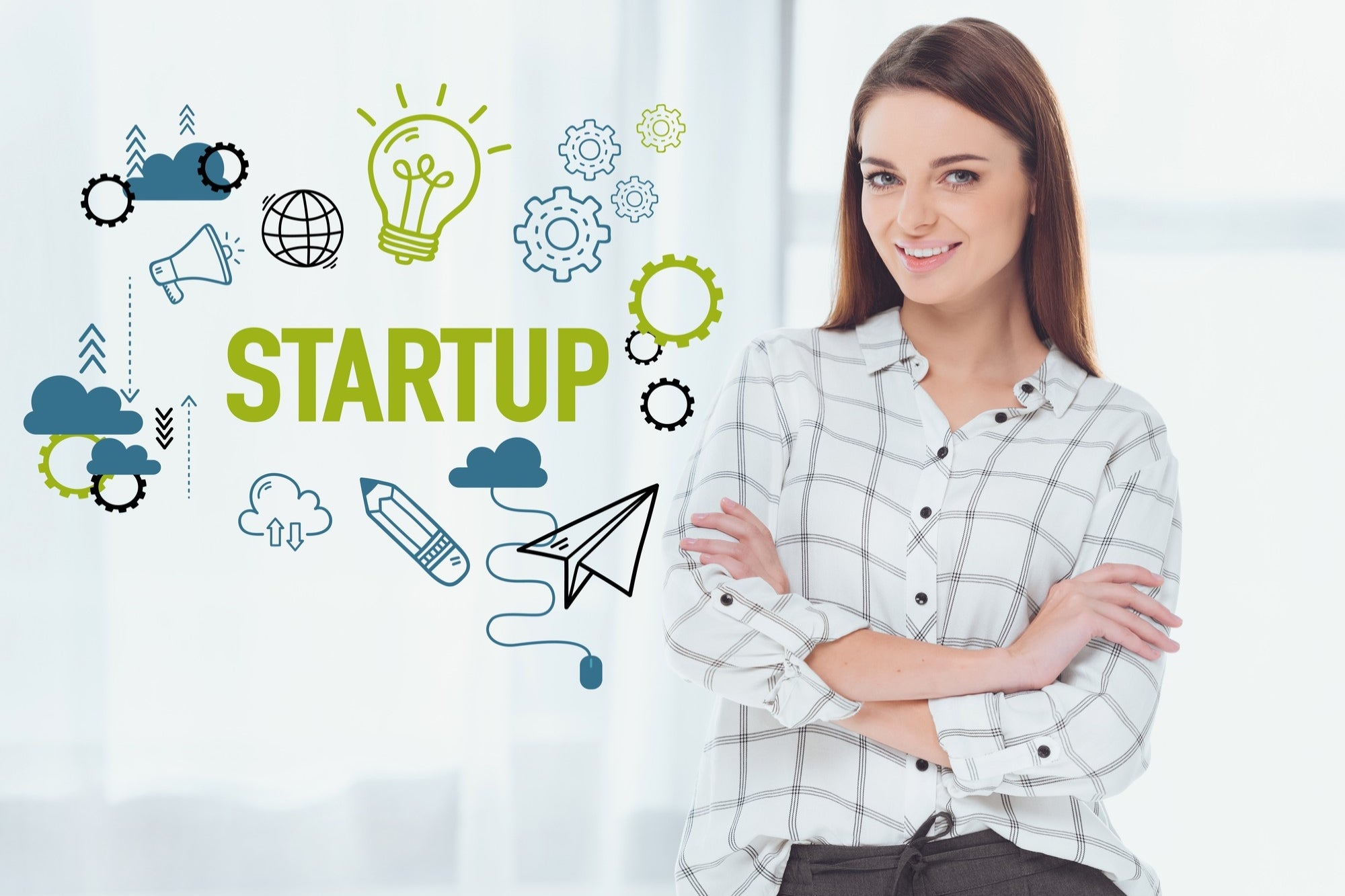 Do not let anything stop you
4 mins ago

Do not let anything stop you 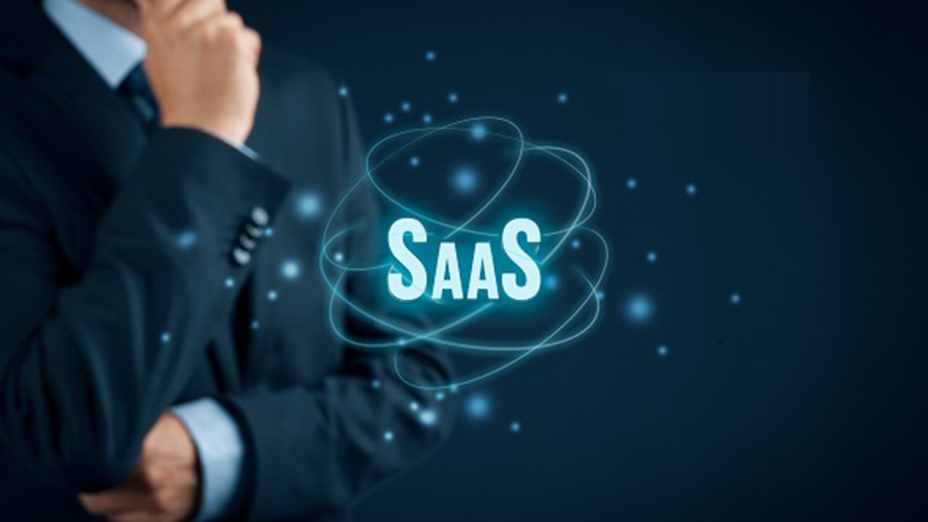