WASHINGTON — Donald Trump’s reelection campaign is long finished, but his loyal donors are still paying hundreds of thousands of dollars a year to rent office space in his Manhattan skyscraper.

Trump’s “Make America Great Again” political action committee — a reformulation of his campaign committee — spent $37,541.67 a month in March, April, May and June to continue using about 7,000 square feet on a lower floor of Trump Tower. Trump was spending that amount for the same space during his four years as president, even though his campaign was operating out of a building across the Potomac River from the White House in Northern Virginia.

Trump’s office did not respond to HuffPost’s queries on the matter.

One informal Trump White House adviser told HuffPost in 2019 that the Trump Tower space remained largely empty. Another Trump associate called the rental payments, then and today, a “scam” that served no purpose other than to funnel money to Trump’s business.

Trump’s various committees disclosed the rental payments in their latest filings to the Federal Election Commission on Saturday. Those documents show that Trump — despite having tried to overthrow American democracy after losing his election by 7 million votes — was able to raise $42.9 million for the MAGA Pac and his Save America “leadership” committee in the first six months of 2021.

That money came in almost entirely through two fundraising committees, one of which is jointly run with the Republican National Committee and raised $7.4 million for the national party. An RNC official, speaking on condition of anonymity, said that the joint fundraising committee is no longer actively soliciting money and is “winding down” operations.

The RNC’s rules require it to remain neutral toward potential 2024 presidential candidates. It has not had any similar agreements with anyone other than Trump.

The new FEC disclosures show that Trump has control over $112.6 million, with about $105 million available through Save America. Trump raised the vast majority of that in December 2020 by claiming in dozens of texts and emails to his small-dollar donor list that the money would be used to challenge the election results in states he had lost to Democrat Joe Biden and also to help the Republican candidates in two Georgia Senate runoffs.

In fact, he spent none of that money for those purposes — and instead kept it for his committee, which can spend it on almost anything he wants, including paying for Trump’s personal expenses or even giving him an eight-figure salary.

Trump spent weeks attacking the legitimacy of the Nov. 3 election he lost, starting his lies in the predawn hours of Nov. 4 that he had really won in a “landslide” and that victory was being “stolen” from him. Those falsehoods continued through a long string of failed lawsuits challenging the results in a handful of states.

After the Electoral College finally voted on Dec. 14, making Biden’s win official, Trump began urging his followers to come to Washington on Jan. 6 to intimidate his own vice president and members of Congress into overturning the election results and installing Trump as president for another term anyway. The mob of supporters he incited attempted to do just that by storming the Capitol. They even chanted “Hang Mike Pence” after Pence refused to comply with Trump’s demands.

A police officer died after being assaulted during the insurrection, and four others have taken their own lives in the days and weeks since. One of the rioters was fatally shot as she climbed through a broken window into an anteroom containing still-evacuating House members, and three others in the crowd died during the melee.

Trump and his allies are now engaged in a campaign to portray the woman who was shot, Ashli Babbitt, as a martyr and the hundreds of others who have been arrested as victims of political persecution. Liz Cheney: Many GOP Lawmakers Have Privately Encouraged My Stand Against Trump 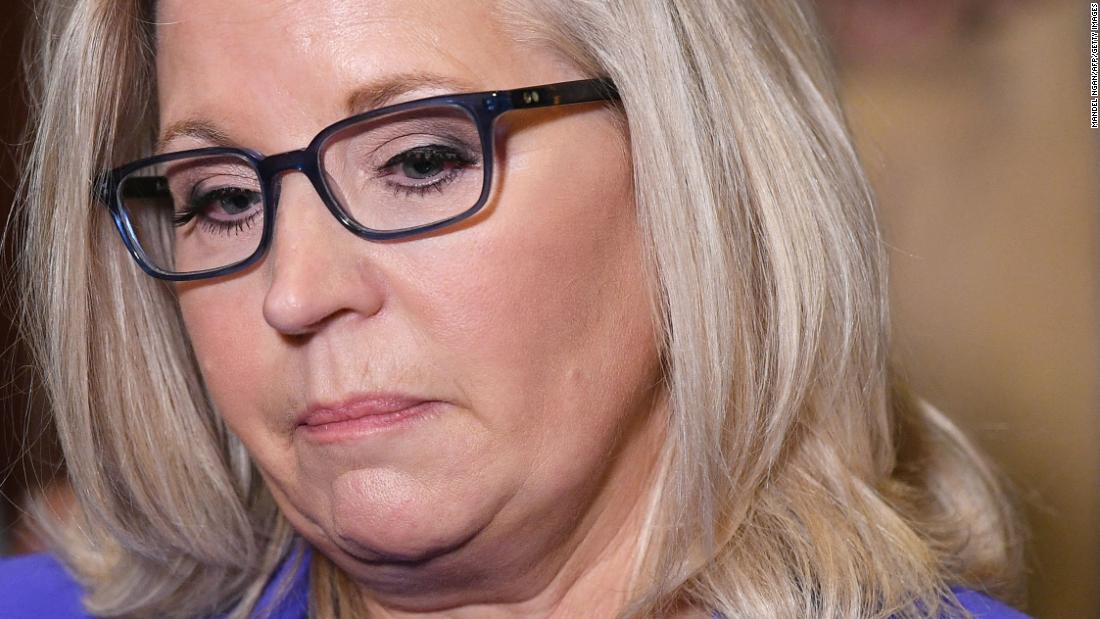 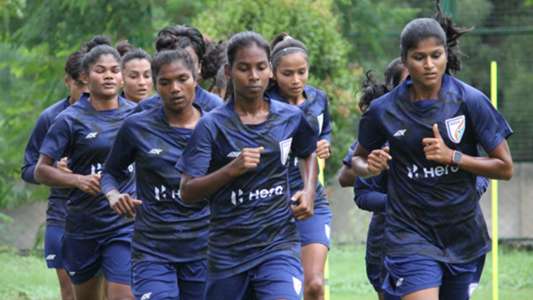 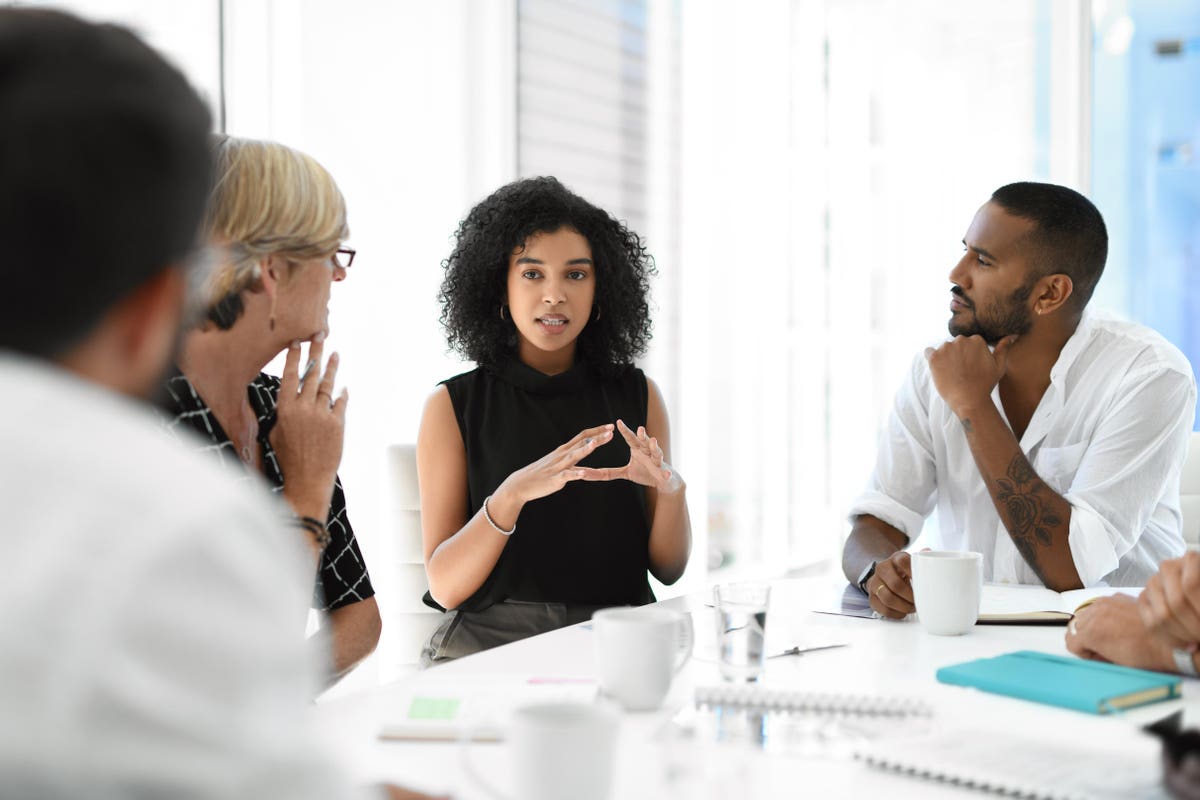 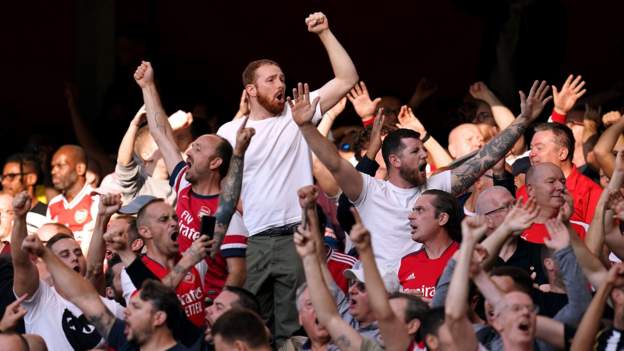