Trump spouted off many untruths about the state of the country and the success of his administration’s actions, even when his opponent, Joe Biden, and moderator Chris Wallace of Fox News Sunday confronted him with statements from his own top advisers — undercutting the President’s arguments.

Among the contradictions, Trump flatly said the FBI director he hand-picked was “wrong” about Antifa and said he disagrees with top federal officials over timing for a coronavirus vaccine.

During the debate, Trump was asked whether he would disavow White supremacists and militia groups inciting violence at anti-police brutality demonstrations around the country.

In his response, the President pivoted to blaming left-wing agitators — specifically, the far-let movement of so-called anti-fascists called Antifa.

“I’ll tell you what. Somebody’s got to do something about Antifa and the left because this is not a right-wing problem this is a left wing,” Trump said.

“Well then, you know what? He’s wrong,” Trump responded.

Biden appeared to refer to FBI Director Christopher Wray’s recent comments to Congress, saying that the FBI does not see Antifa as “a group or an organization. It’s a movement or an ideology.” Wray also said in the hearing that “racially motivated violent extremism,” coming mostly from White supremacists, has made up the majority of domestic terrorist threats in the US.

Wray later clarified last week in another congressional hearing that “Antifa is a real thing. It is not a fiction.”

The President has done little to hide his disdain with the FBI director he appointed. He has also contradicted Wray on the Antifa issue before.

Wallace brought up Trump’s previous statements undermining the US Centers for Disease Control and Prevention head about when a coronavirus vaccine would be available to the public in the US.

“(CDC Director) Dr. (Robert) Redfield said it would be summer before the vaccine would become generally available to the public. You said that he was confused and mistaken. Those were your two words. But Dr. (Moncef) Slaoui, the head of your Operation Warp Speed, has said exactly the same thing. Are they both wrong?” Wallace asked.

Trump said: “I disagree with both of them.”

“I’ve spoken to the companies and we can have it a lot sooner. It’s a very political thing because people like this would rather make it political than save lives,” the President said.

Trump also claimed during the debate that White House coronavirus task force member Dr. Anthony Fauci, who has served as the nation’s top infectious disease expert for decades, changed his mind about the impact of wearing masks to prevent he spread of the virus.

When Biden brought up Trump’s inconsistent mask use and how federal administration officials said their use further prevents coronavirus’ spread, Trump claimed, “And they’ve also said the opposite.”

“Dr. Fauci. Dr. Fauci said the opposite,” the President added.

Fauci has changed his stance on masks as the science on the issue evolved, but the need to wear one is not an ongoing debate, as Trump implied.

Fauci explained during a CITIZEN by CNN conference last week that in the spring, “we were not aware that 40 to 45% of people were asymptomatic, nor were we aware that a substantial proportion of people who get infected get infected from people who are without symptoms. That makes it overwhelmingly important for everyone to wear a mask.”

The President also repeatedly attempted to sow doubt in the elections system during the debate, spreading disinformation about mail-in voting and repeating many of the false claims that he has been making all year — including the lie that mail-in voting leads to massive fraud.

“They’re sending millions of ballots all over the country,” Trump said. He added, “This is going to be a fraud like you’ve never seen.” He later said mail-in voting is “a disaster” and claimed that “it’s a rigged election.”

But senior US intelligence officials have discounted the possibility of foreign countries mass producing fake ballots to interfere in the upcoming elections, contradicting Trump’s continued insistence that mail-in voting poses a significant threat to election security. 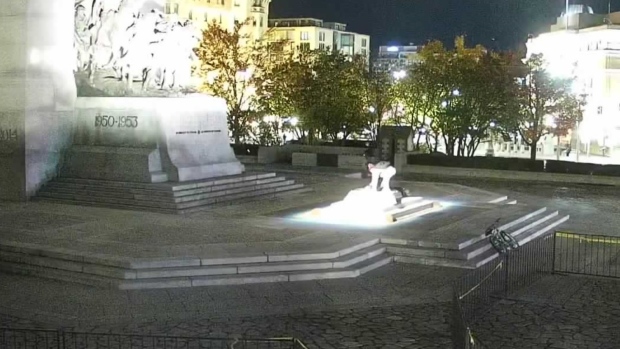 Like humans, male chimps mellow with age
58 seconds ago 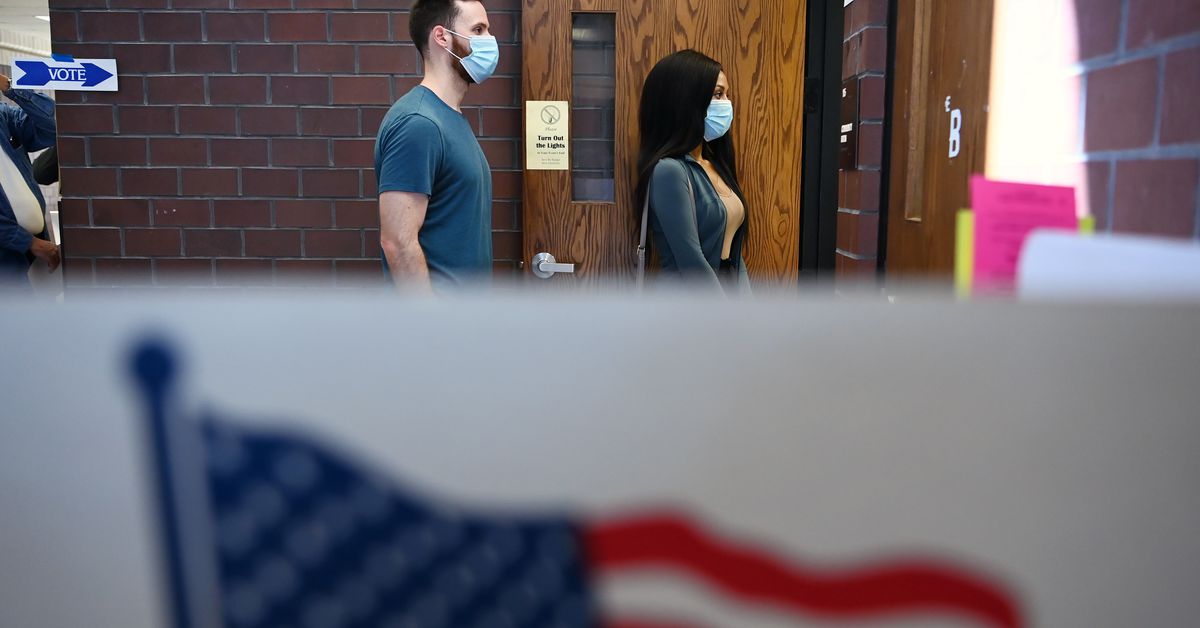 What poll watchers actually do, and Trump’s troubling rhetoric about them, explained
1 min ago

What poll watchers actually do, and Trump’s troubling rhetoric about them, explained