WASHINGTON — The White House released the report on Monday of the presidential 1776 Commission, a sweeping attack on liberal thought and activism that calls for a “patriotic education,” defends America’s founding against charges that it was tainted by slavery and likens progressivism to fascism.

President Trump formed the 18-member commission — which includes no professional historians but a number of conservative activists, politicians and intellectuals — in the heat of his re-election campaign in September, as he cast himself as a defender of traditional American heritage against “radical” liberals. Not previously known for his interest in American history or education, Mr. Trump insisted that the nation’s schools had been infiltrated by anti-American thought and required a new “pro-American” curriculum.

The commission formed part of Mr. Trump’s larger response to the antiracism protests, some of them violent, that followed the June killing of George Floyd, a Black man, by a white police officer in Minneapolis.

In his remarks at the National Archives announcing the commission’s formation, Mr. Trump said that “the left-wing rioting and mayhem are the direct result of decades of left-wing indoctrination in our schools.”

The commission’s report charges, in terms quickly derided by many mainstream historians, that Americans are being indoctrinated with a false critique of the nation’s founding and identity, including the role of slavery in its history.

“Historical revisionism that tramples honest scholarship and historical truth, shames Americans by highlighting only the sins of their ancestors, and teaches claims of systemic racism that can only be eliminated by more discrimination, is an ideology intended to manipulate opinions more than educate minds,” the report says.

The report drew intense criticism from historians, some of whom noted that the commission, while stocked with conservative educators, did not include a single professional historian of the United States.

James Grossman, the executive director of the American Historical Association, said the report was not a work of history, but “cynical politics.”

“This report skillfully weaves together myths, distortions, deliberate silences, and both blatant and subtle misreading of evidence to create a narrative and an argument that few respectable professional historians, even across a wide interpretive spectrum, would consider plausible, never mind convincing,” he said.

“They’re using something they call history to stoke culture wars,” he said.

The commission’s report depicts a nation where liberals are seething with hatred for their own country, and whose divisions over its history and meaning recall those leading to the American Revolution and the Civil War.

It portrays an America whose institutions have been infiltrated by leftist radicals whose views echo those of recent totalitarian movements and argues that progressives have created, in the so-called administrative state, an unchecked “fourth branch” or “shadow government.”

And American universities, the report contends, “are often today hotbeds of anti-Americanism, libel, and censorship that combine to generate in students and in the broader culture at the very least disdain and at worst outright hatred for this country.”

The report likens the American progressive movement of the early 20th century to the fascism of leaders like Benito Mussolini, who it said “sought to centralize power under the management of so-called experts.”

“The biggest tell in the 1776 report is that it lists ‘Progressivism’ along with ‘Slavery’ and ‘Fascism’ in its list of ‘challenges to America’s principles,’” Thomas Sugrue, a historian at New York University, wrote on Twitter. “Time to rewrite my lectures to say that ending child labor and regulating meatpacking = Hitlerism.”

Released on Martin Luther King’s Birthday, the report even takes aim at the legacy of the Civil Rights movement, saying that it “was almost immediately turned to programs that ran counter to the lofty ideals of the founders.”

Some of the strongest criticism was for the report’s treatment of slavery, which the report suggests was an unfortunate reality throughout the world that was swept away in America by the forces unleashed by the American Revolution, which is described as marking “a dramatic sea change in moral sensibilities.”

The report’s authors denounce the charge that the American founders were hypocrites who preached equality even as they codified it in the Constitution and held slaves themselves.

“This charge is untrue, and has done enormous damage, especially in recent years, with a devastating effect on our civic unity and social fabric,” they write. Men like George Washington, Thomas Jefferson and James Madison, while they owned hundreds of enslaved people, abhorred slavery, the report contends.

“The White House 1776 Report seems to regard calling the Founders hypocritical about slavery as worse for the country than actual slavery,” Seth Masket, a professor of political science at the University of Denver, wrote on Twitter.

And in a line that drew particular fire from historians, the report calls John C. Calhoun “perhaps the leading forerunner” of identity politics.

“Like modern-day proponents of identity politics,” it claims, “Calhoun believed that achieving unity through rational deliberation and political compromise was impossible; majority groups would only use the political process to oppress minority groups.”

The commission is led by Larry Arnn, a Trump ally and the president of the conservative Hillsdale College. Its co-chairwoman is Carol Swain, a prominent Black conservative and former Vanderbilt University law professor. Other members include Mississippi’s Republican former governor Phil Bryant; the conservative activist Ned Ryan; Mr. Trump’s former domestic policy adviser Brooke Rollins; and Charles Kesler, the editor of the influential conservative publication The Claremont Review of Books.

The commission and its report are in part a rebuke to The New York Times Magazine’s 1619 Project, which reframes American history around the consequences of slavery and the contributions of Black Americans. The report denounces the project, as did Mr. Trump in his September speech announcing the commission.

“This project rewrites American history to teach our children that we were founded on the principle of oppression, not freedom,” Mr. Trump said at the time.

Mr. Trump’s commission produced its report just four months after it was created and less than a month after Mr. Trump publicly announced its members. By contrast, a commission on race created by President Bill Clinton in June 1997 issued its first report 15 months later.

While billed by the White House as “definitive,” the report included no scholarly footnotes or citations, not was it clear who its primary authors were. 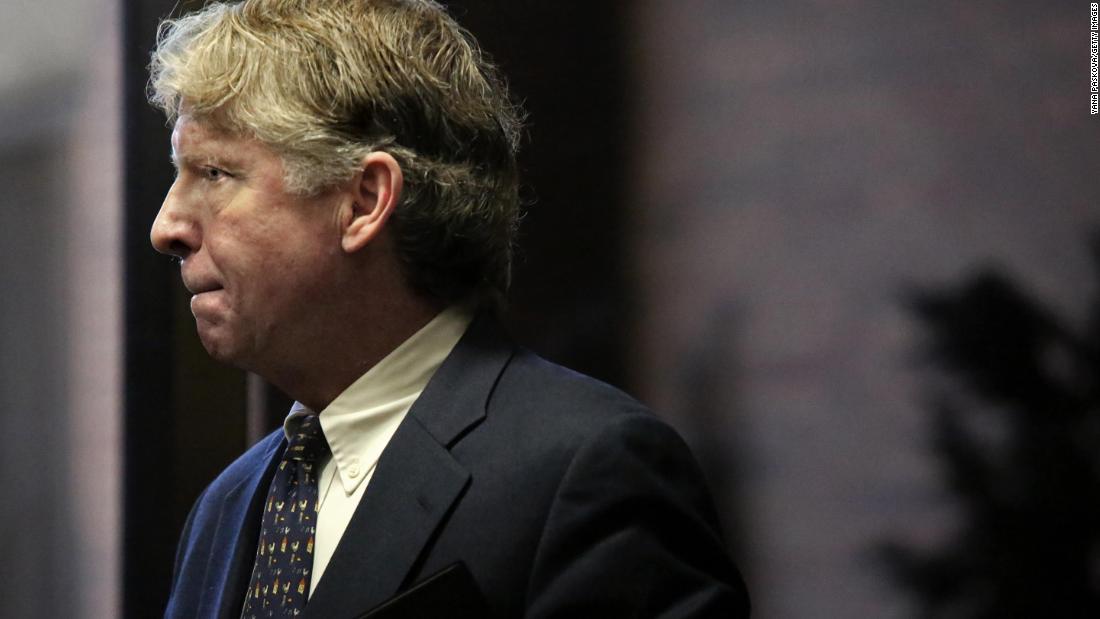 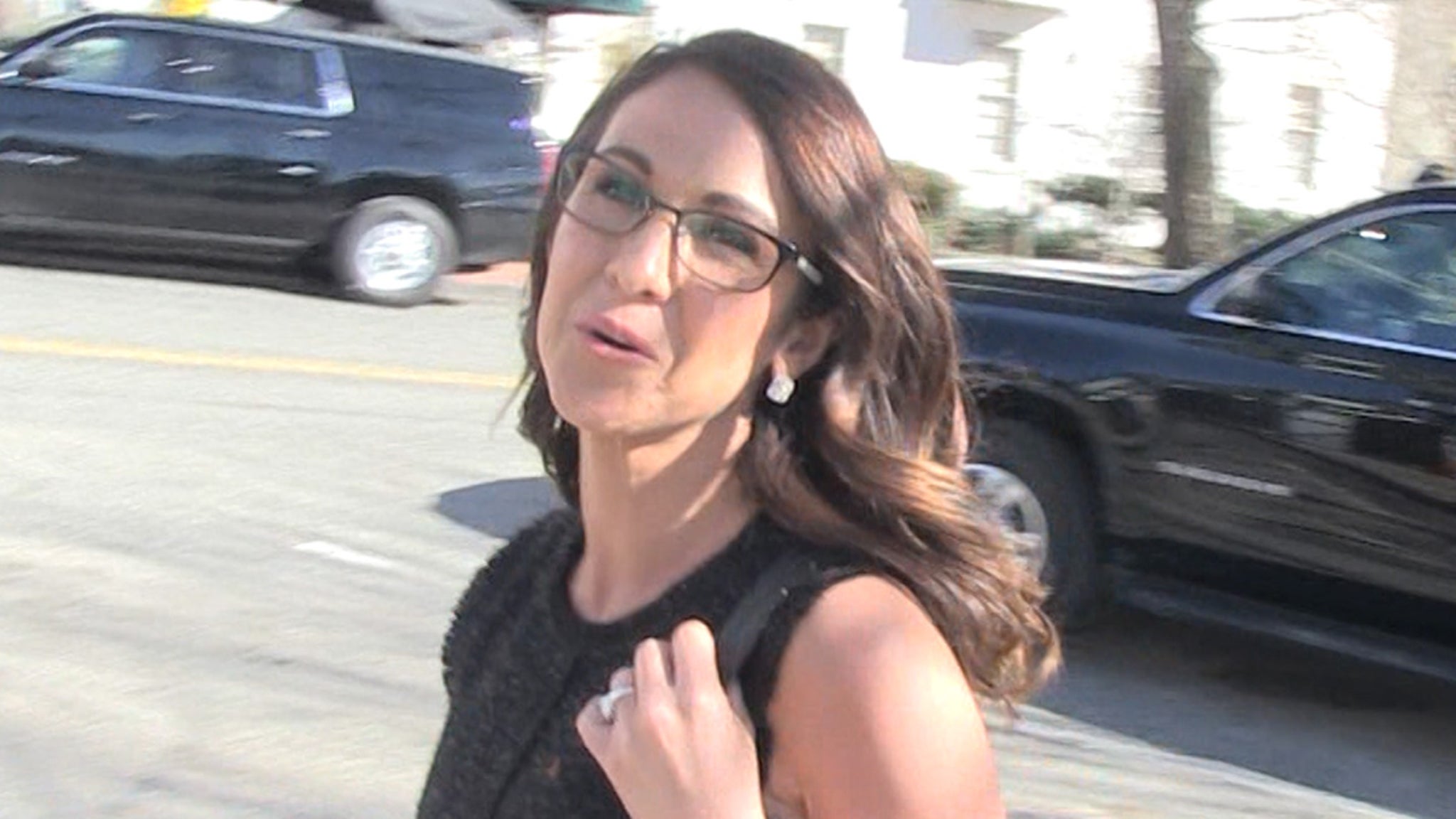 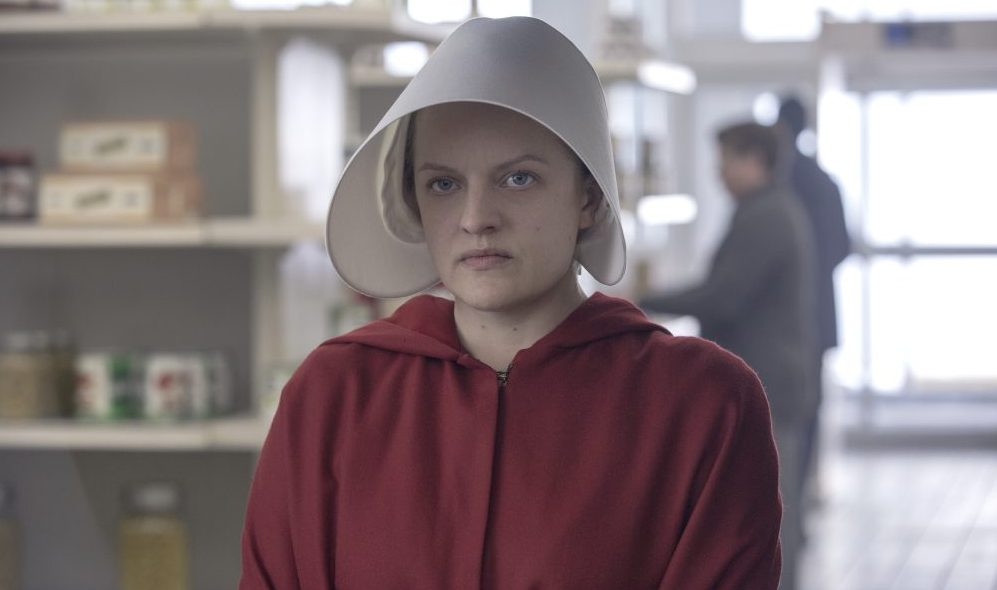