“Just had a very nice meeting with Attorney General Bill Barr at the White House. Our relationship has been a very good one, he has done an outstanding job! As per letter, Bill will be leaving just before Christmas to spend the holidays with his family,” Mr. Trump tweeted.

In his resignation letter, Barr said he was “greatly honored” to have served in the Trump administration. Barr included some of what he considered highlights of his time at the helm of the Department of Justice, including efforts to combat violent crime and drug cartels  Mexico, but he did not directly mention the election or the Mueller report, two of the most controversial events of his tenure.

Barr has long been considered a defender of Mr. Trump, with congressional Democrats claiming he had been selected for the role to serve as the president’s protector and do his personal bidding. In the course of his 21-month tenure leading the law enforcement agency, the Justice Department has rankled Democrats and even its own federal prosecutors with its action in cases involving Mr. Trump’s close aides.

But the relationship soured in the weeks following the presidential election after Barr told The Associated Press earlier this month that federal investigators had found nothing to indicate the kind of widespread manipulation of votes that Mr. Trump has alleged.

“To date, we have not seen fraud on a scale that could have affected a different outcome in the election,” Barr told the AP.

In May, the Justice Department moved to drop its criminal case against Michael Flynn, the former president’s national security adviser, despite his twice pleading guilty to lying to federal investigators. Mr. Trump pardoned Flynn last month after the judge presiding over the case declined to immediately dismiss it at the Justice Department’s request.

Just before Stone was set to be sentenced in February, the four federal prosecutors involved in his case abruptly withdrew from it after senior Justice Department officials overruled their initial recommendation that Stone receive seven to nine years in prison. One of the prosecutors who stepped down from Stone’s case, Aaron Zelinsky, told the House Judiciary Committee in June the department intervened because of Stone’s relationship with the president and called the move “unprecedented.”

Stone was sentenced to 40 months in prison, but Mr. Trump commuted his sentence in July, days before he was set to report to prison.

Barr has also hand-picked U.S. attorneys to further examine the FBI’s investigation into Russian meddling in the 2016 election, which was taken over by special counsel Robert Mueller. The probe, which also looked into ties between members of the Trump campaign and Russia, has long been a target of Mr. Trump’s, as he calls it a “hoax” that was perpetrated by FBI and Justice Department officials to undermine his presidency.

Barr announced on December 1 that he had appointed John Durham, a U.S. attorney in Connecticut, to serve as special counsel to further investigate the FBI’s Crossfire Hurricane investigation, as well as special counsel Robert Mueller’s probe into Russian interference in the 2016 election.

Durham had originally been tapped by Barr in May 2019 to examine the origins of the Russia probe and those conclusions were originally anticipated to be released by the summer of 2020. But because of the coronavirus pandemic and “additional information” Durham discovered, that deadline was not practicable.

The order from Barr formally appointing Durham was signed on October 19, over a month before Congress was informed.

“In advance of the presidential election, I decided to appoint Mr. Durham as a Special Counsel to provide him and his team with the assurance that they could complete their work, without regard to the outcome of the election,” Barr wrote in his letter to Congress, adding that he is providing the notice over a month later because, “it was in the public interest to toll notification given the proximity to the presidential election.”

Appointing Durham as special counsel shields him from getting potentially disbanded by the incoming Biden administration, and firing him in that capacity could only be done by the Attorney General for specific violations.

He also selected then-U.S. Attorney John Bash in May to review episodes of “unmasking” by Obama administration officials before and after the 2016 presidential election. Bash, however, did not find any substantive wrongdoing, the Washington Post reported in October. 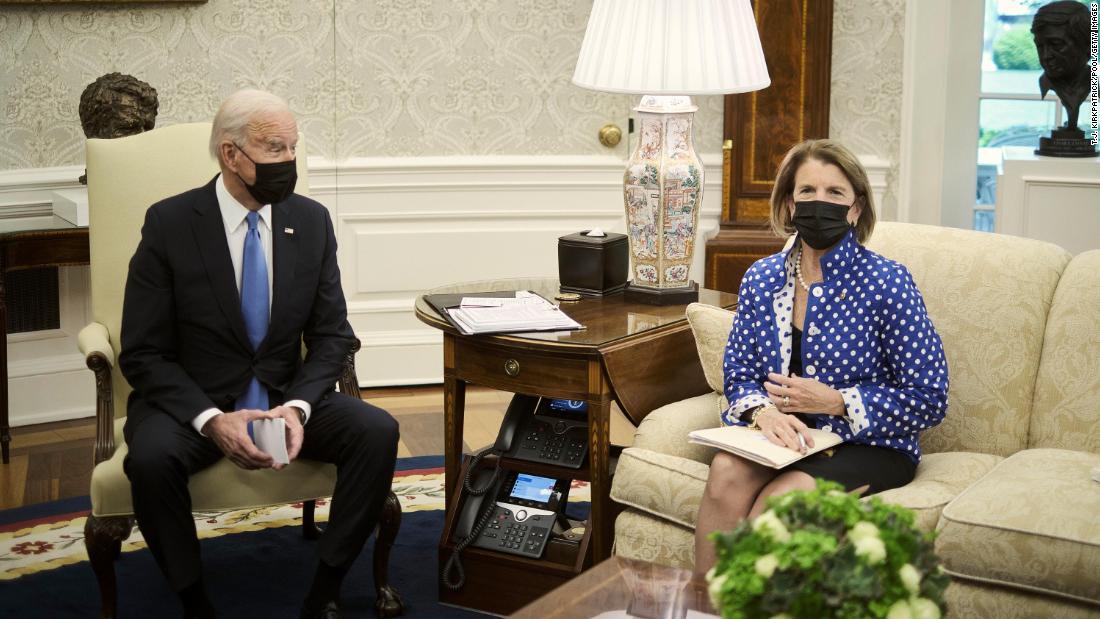 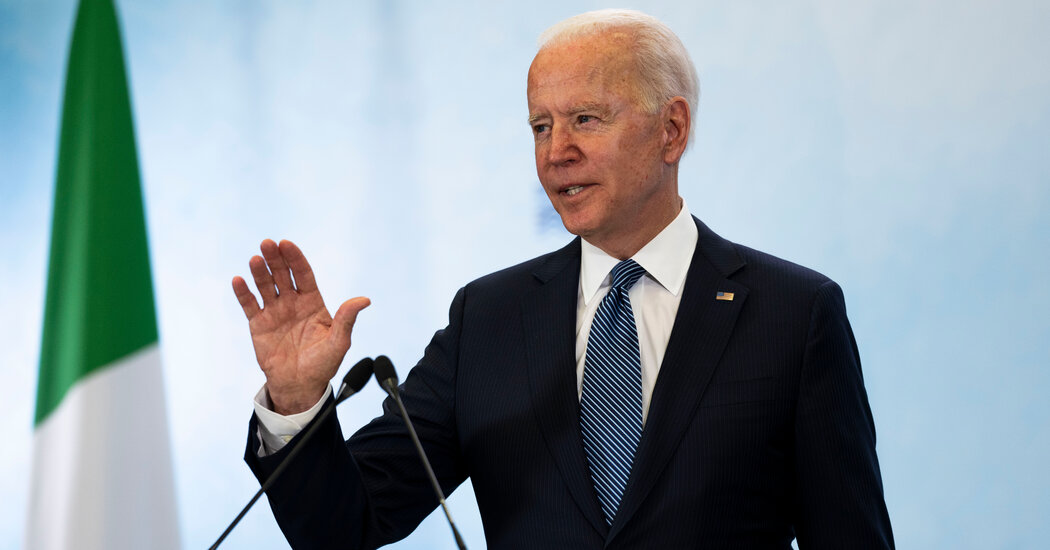 G7 Nations Take Aggressive Climate Action, But Hold Back on Coal
14 seconds ago

Postal Service announces 5,800 employees were attacked by dogs in 2020
2 mins ago 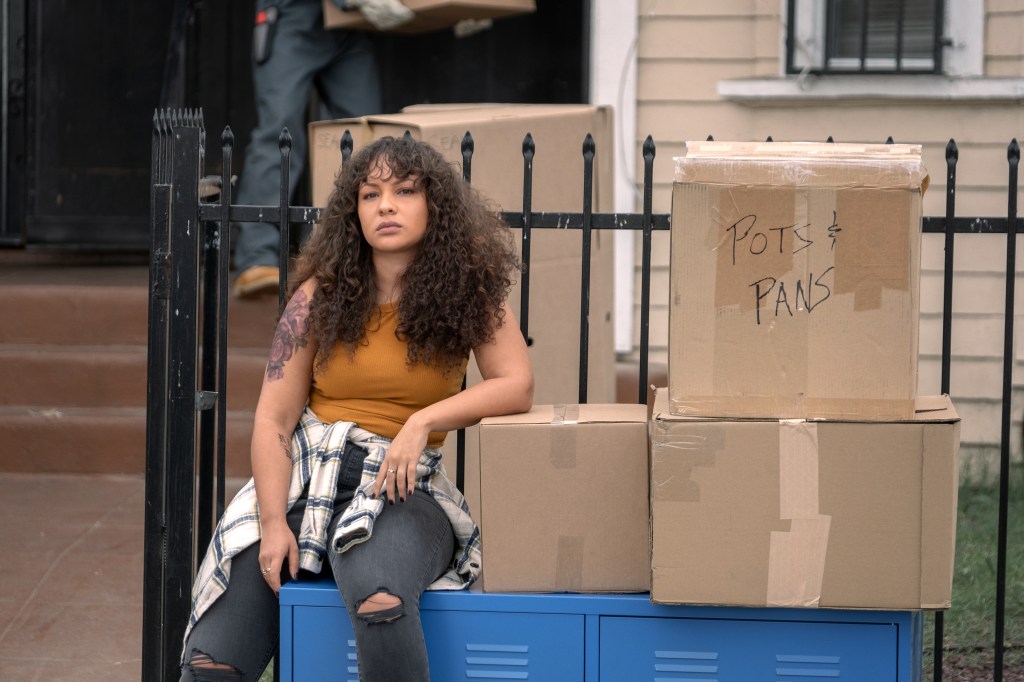 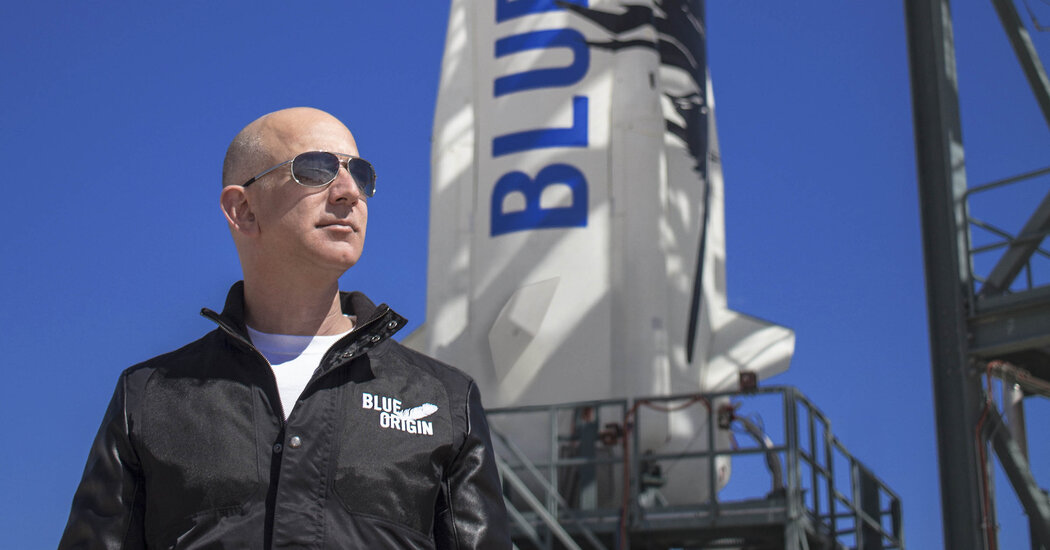