You’d think President Donald Trump had just discovered a medical cure the way his campaign team figuratively fainted at his feet Saturday. But no, he was simply, finally wearing a face mask during a visit to the Walter Reed National Military Medical Center as a  COVID-19 safety measure — months after just about everybody else in the world.

Walter Reed requires visitors to wear masks when maintaining a safe social distance isn’t possible, which it wasn’t for Trump.

Jason Miller, Trump campaign senior adviser, crowed in a tweet that Democratic presidential candidate Joe Biden is now “finished” as he posted a photo of a masked president.

It wasn’t clear why. Biden has been wearing a mask pretty much all along. Trump finally wearing a mask now would seem to indicate that he’s been wrong all along not to wear one.

What a surreal alternate universe you inhabit.

In a not particularly creative echo of Miller, Boris Epshteyn — “strategic adviser for coalition” to the Trump campaign — piped up: “Goodnight, Joe Biden.” Ouch.

He wore it because they wouldn’t let him into Walter Reed without a mask. No other reason.

Really? That’s like putting on your seatbelt after you’ve been thrown from the car and expecting applause.

Yes, we are first all right. So much winning, it’s killing us. pic.twitter.com/RTegnElYDS

Brad after he hit send on that tweet: pic.twitter.com/tZJqer6jNp

Campaign Press Communications Director Erin Perrine interjected, too. She retweeted a comment about Trump looking “badass” in a mask from a New York Post reporter.

A boss who shows up to work four months after everyone else.

The Trump team tweets may have been part of a strategy to give the president lots of positive feedback to reward the reluctant president for wearing a mask. Aides and Republican lawmakers reportedly have been pleading with him for weeks to wear a mask as COVID-19 is skyrocketing to new levels in the U.S. and has killed nearly 135,000 people across the country.

In May, voters were ordered to remove their masks before a roundtable in Iowa with Vice President Mike Pence. That was just hours after Pence had been exposed to an aide who had just tested positive for COVID-19. One of those attending that roundtable, American Farm Bureau Federation President Zippy Duvall, tested positive last week after battling symptoms of COVID-19.

Oklahoma had two record spikes this week in daily coronavirus cases, just three weeks after Trump invited some 6,000 people to an indoor campaign rally in Tulsa. He didn’t wear a mask, nor did he encourage others to do so. 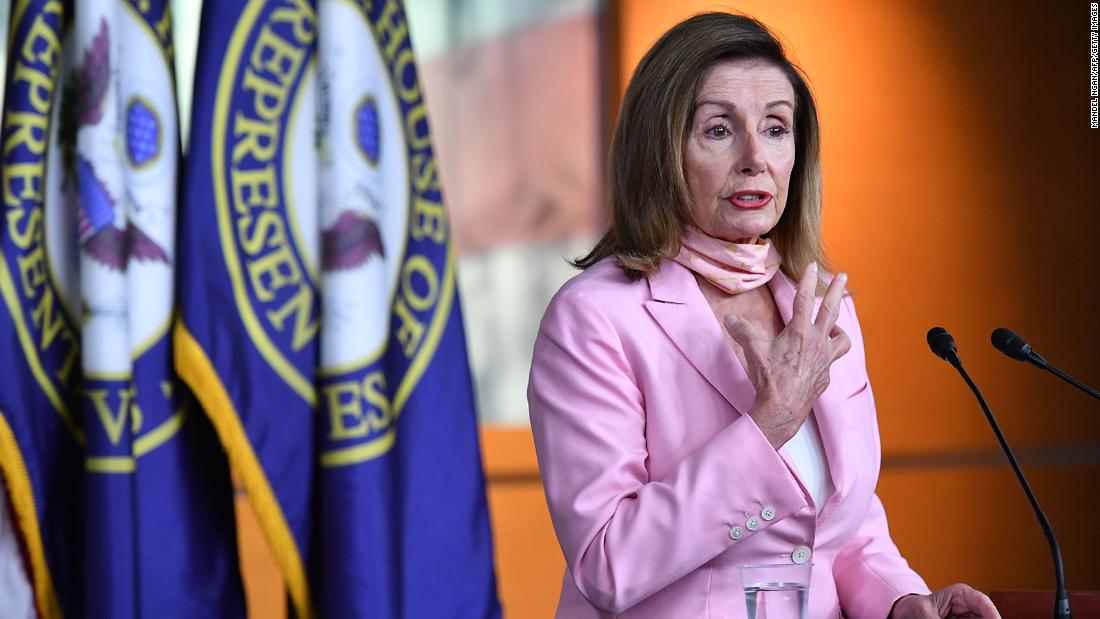 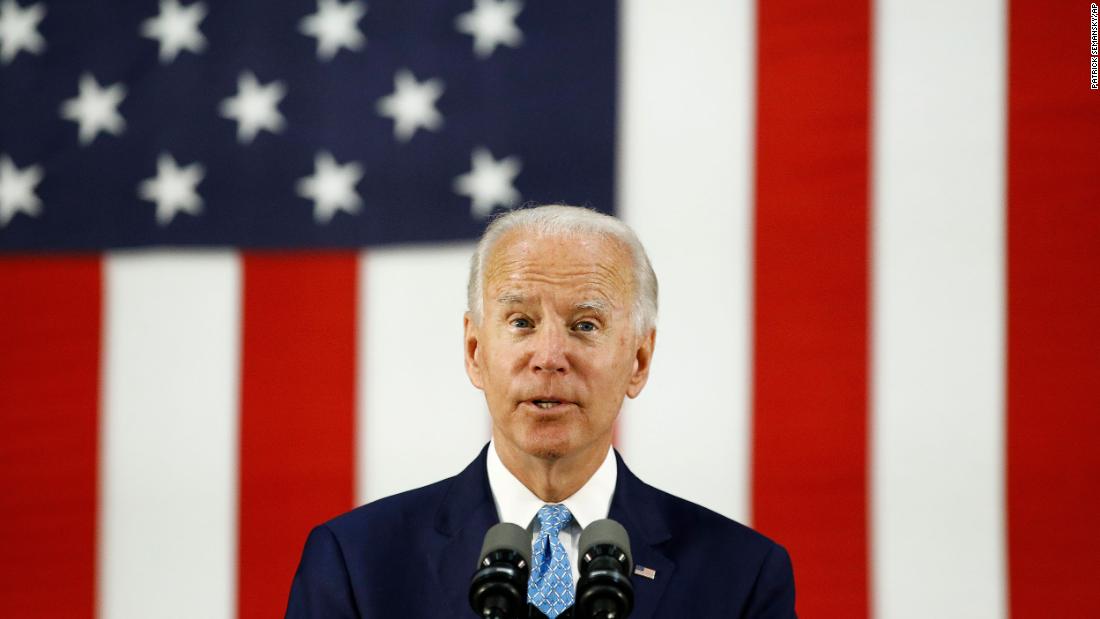 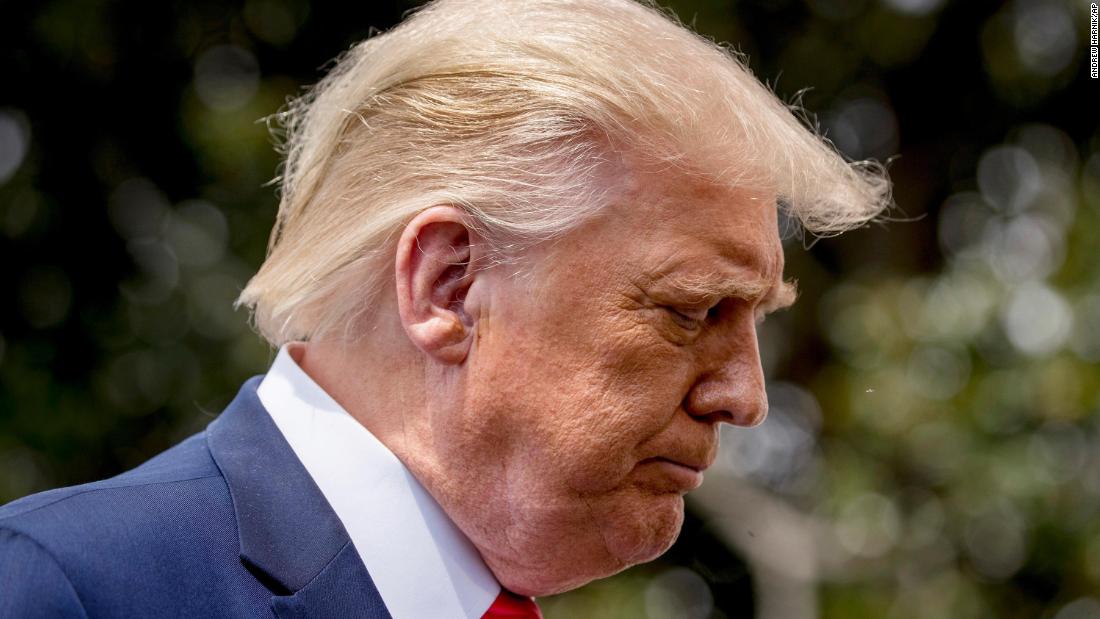