The U.S. surpassed 250,000 coronavirus deaths this week and President Donald Trump has remained silent on the matter, with the exception of sending several tweets to take credit for the rapid development of multiple vaccines.

On Wednesday, when Johns Hopkins University recorded the grim milestone, Trump didn’t tweet a single thing about the pandemic. Instead, he focused his energy on pushing baseless claims of widespread voter fraud.

Trump continued to spread unsubstantiated conspiracy theories about the election Thursday, with a couple tweets sprinkled in praising “COVID DRUGS” and “VACCINES.”

“Mortality rate is 85% down!” Trump tweeted, failing to mention surging infection rates, hospitalizations and deaths across the country. Public health experts, including officials in his own administration, have warned for weeks that the winter will likely see a drastic jump in COVID-19 cases and deaths.

But Trump has seemingly tuned out the nightmarish predictions. When they’ve addressed the pandemic, his tweets in recent days have praised his handling of the virus ― which has been widely panned by many medical experts ― and bashed other countries.

“Another vaccine just announced,” Trump tweeted Monday, referring to a vaccine developed by biotechnology company Moderna. “For those great ‘historians,’ please remember that these great discoveries, which will end the China Plague, all took place on my count!”

“European Countries are sadly getting clobbered by the China Virus,” the president tweeted later that day. “The Fake News does not like reporting this!”

As of Thursday, the U.S. continued to lead the world in recorded COVID-19 infections and deaths, with more than 11.5 million reported cases. The U.S. saw its highest death toll in more than six months on Tuesday, with at least 1,700 fatalities.

America’s disastrous mortality statistics are the direct result of political decisions by the country’s leaders. Singapore, South Korea and Hong Kong, among the most densely populated places in the world, have had vanishingly small outbreaks and are now returning to pre-coronavirus activities.

Trump’s allies, including his son Eric Trump, baselessly claimed Democrats and the media would stop focusing on the pandemic after Election Day.

On Nov. 6, a few days after Election Day, Trump retweeted conservative commentator Paul Sperry’s spurious attack on CNN for ending its coverage of the “supposed” coronavirus crisis. (The network has done no such thing.)

“Funny how CNN has suddenly stopped its ‘COVID-COVID-COVID!’ drumbeat, isn’t it?” Sperry wrote in a tweet that the president subsequently shared with his more than 85 million Twitter followers. “Arent we still in the middle of a supposed national health-care emergency, CNN?”

But, in fact, it’s Trump and some of his Republican allies who have retreated from discussing it. Trump hasn’t held a coronavirus news briefing in months.

Last week, he delivered a speech from the White House Rose Garden touting his administration’s partnership with companies to develop COVID-19 treatments and vaccines.

“No medical breakthrough of this scope and magnitude has ever been achieved this rapidly, this quickly, and we’re very proud of it,” Trump said, before thanking military leaders and White House aides for their help.

He did not thank the scientists who’ve been working to develop the vaccines or the health care professionals serving on the frontlines of the pandemic.

“If you had a different administration with different people, what we’ve done would have taken, in my opinion, three, four, five years,” the president added.

The White House issued a press release on Tuesday reporting that its coronavirus task force met with governors and state officials a day earlier to discuss response and recovery efforts. Trump, however, hasn’t attended a task force meeting in “at least five months,” a senior administration official told The Washington Post last week. 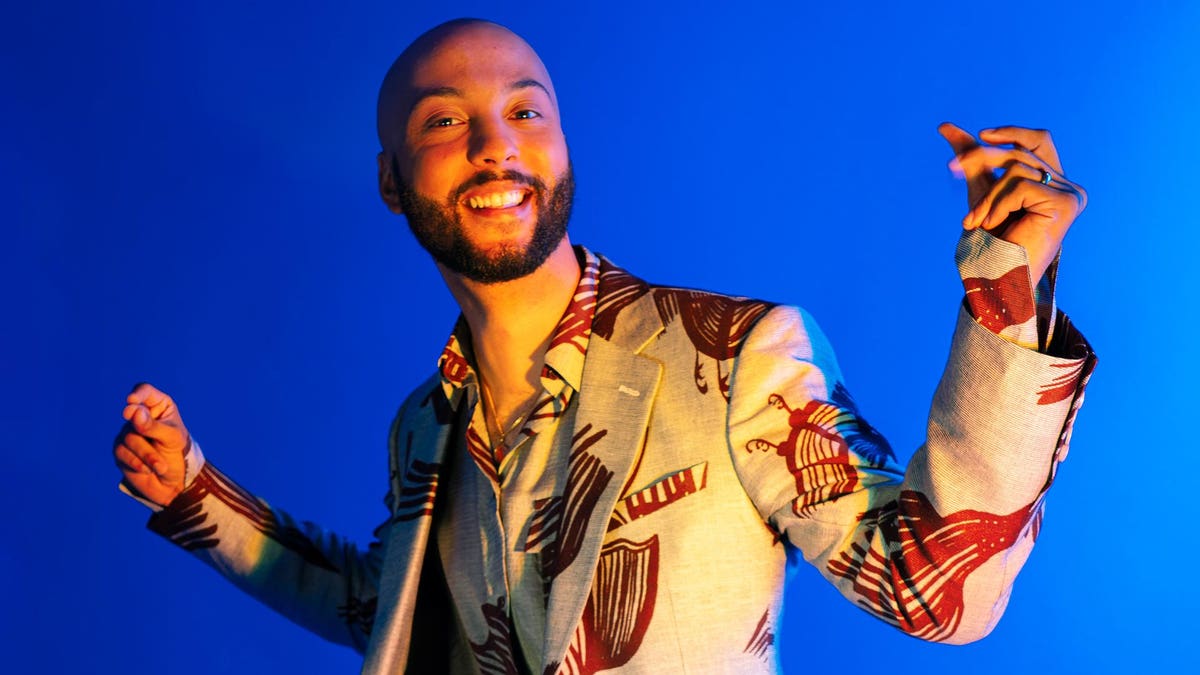 30 Under 30 In Venture Capital 2021: Meet The Young Investors Spotting Tech’s Next Breakouts
4 mins ago 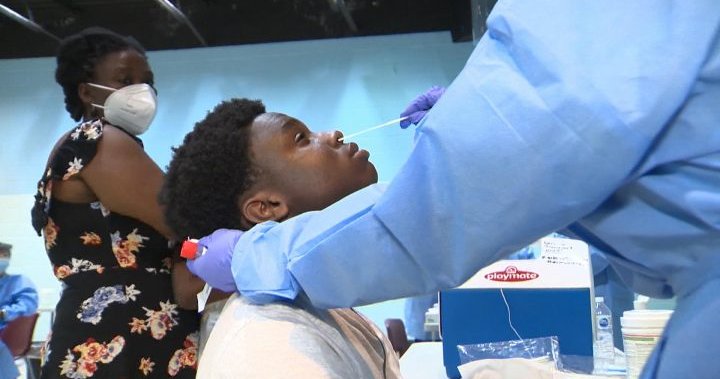