The Trump-Pence sign still hangs on the older building off Main Street in this historic town, a lasting vestige of the campaign fervor that roused voters, including many who still believe the falsehood that the former president didn’t lose in 2020 and hope he’ll run in 2024.

The enthusiasm for Donald Trump’s unique brand of nationalist populism has cut into traditional Democratic strongholds like Monongahela, about 25 miles south of Pittsburgh, where brick storefronts and a Slovak fellowship hall dot Main Street and church bells mark the hours of the day. Republicans are counting on political nostalgia for the Trump era as they battle Democrats this fall in Pennsylvania in races for governor, the U.S. Senate and control of Congress.

“Trump just came along and filled the empty space,” said Matti Gruzs, who stitches old blue jeans into tote bags, place mats and other creations she sells at the weekly Farmer’s Market downtown. “He’s still the king, and the kingmaker.”

Against the backdrop of this picturesque place, House Republicans recently released their campaign agenda, hoping their “Commitment to America” can tap into the same political sentiment Trump used to attract not just Republican but independent and former Democratic voters. But it’s unclear whether the support that propelled Trump to the White House will be there on Election Day, Nov. 8.

Perhaps even more challenging for the GOP is whether Trump’s false claims of voter fraud will cost the party if people believe, as the defeated president claims without evidence, the elections are rigged. Some may just decide to sit out the election.

“It started out as a low-enthusiasm race,” said Dave Ball, the Republican Party chairman in Washington County, which includes much of western Pennsylvania.

Ball said enthusiasm has been “building rapidly” — his main metric for voter interest in the elections is the demand for lawn signs. “We were wondering, at one point, you know, we were going to see any,” he said. “Right now, I can’t get my hands on enough.”

But Amy Michalic, who was born and raised in Monongahela and works the polls during elections, said she hears skepticism from some voters, particularly Trump supporters, “who think my vote doesn’t count.”

Trump’s claims of fraud have no basis in fact. Dozens of court cases filed by Trump and his supporters have been dismissed or rejected by judges across the nation, but he continues to challenge President Biden’s victory. In every state, officials have attested to the accuracy of their elections, and Trump’s own attorney general at the time, Bill Barr, said in 2020 there was no voter fraud on a scale to change the outcome.

Michalic reminds skeptical voters in her hometown of the importance of voting and notes that in 2016, no one thought Trump could win. “Look what he did, he took Pennsylvania,” she said.

At the Farmer’s Market on a recent afternoon, voters shared concerns that many people in the United States voice this election year — about the high prices of everything, about finding workers and good-paying jobs, about the culture wars.

“Where do you start?” said Michelle DeHosse, wearing an American flag shirt as she helped vendors set up stands.

DeHosse, who runs a custom-screen print and embroidery shop on Main Street, said she has had trouble hiring employees since the pandemic. While she said just cannot afford the $20 an hour and health care benefits many applicants demand, she understands that many workers need both. “It’s the economy that’s the biggest concern,” she said.

Democrats were sparse among the voters, who didn’t seem to have strong feelings for their choices this fall for either of the Senate candidates, Democrat John Fetterman or the Trump-backed Republican Mehmet Oz. Several said they probably would vote party line.

“I don’t like either one of them,” said Carolyn McCuen, 84, a Republican enjoying sunset with friends and McDonald’s coffee at a picnic table by the river.

“Me either,” said another Republican, Sam Reo, 76, a retired mechanical engineer, playing oldies from the portable speaker he sets up for the group.

Both still plan to vote. Support for the GOP candidate for governor, Doug Mastriano, who was outside the U.S. Capitol on Jan. 6, 2021, can be seen in the giant signs along Lincoln Highway, an east-west route across the state.

Mastriano is a “folk hero around here,” said Gruzs, who recalled his regular updates broadcast during the pandemic.

A history buff who home-schooled her children, Gruzs hasn’t missed a vote since she cast her first presidential ballot for Ronald Reagan. The same goes for her husband, Sam, a plumber. They moved here two decades ago from Baltimore, for a better life. Now a grandmother, she spends her days working on her crafts and listening to far-right broadcasts – Steve Bannon, Charlie Kirk and others.

She is not a fan of House Republican Leader Kevin McCarthy, and isn’t convinced he has the toughness needed to push the party’s ideas forward. But she did attend the event at a nearby manufacturing facility where lawmakers outlined the GOP agenda. She was heartened to see far-right Georgia Rep. Marjorie Taylor Greene at the event with McCarthy, and made sure to shake Greene’s hand.

“If she’s behind him,” she said, trailing off. “It looked today he had enough behind him, pushing him.”

Trump remains popular, and the sign hanging on the building off of Main Street from his 2020 campaign was far from the only one still visible in the state, two years since that election.

Several of the voters dismissed the investigations against Trump as nothing more than a “witch hunt” designed to keep him from running again office, despite the potentially serious charges being raised in state and federal inquiries. Some voters said they didn’t believe the attack on the Capitol was an insurrection, despite the violence waged by pro-Trump supporters trying to overturn Biden’s election.

Those views stand in contrast to the hard facts of Jan. 6: More than 850 people have been arrested and charged in the insurrection, some given lengthy sentences by the courts for their involvement. Hours before the siege, Trump told a rally crowd to “fight like hell” for his presidency. Loyalists soon broke into the Capitol, fighting in hand-to-hand combat with police, interrupting Congress as it was certifying the election results. Five people, including a Trump supporter shot by police, died in the immediate aftermath.

And if Trump runs again?

“I wish he would,” said McCuen, a retired church secretary. “But I don’t know if he will.” 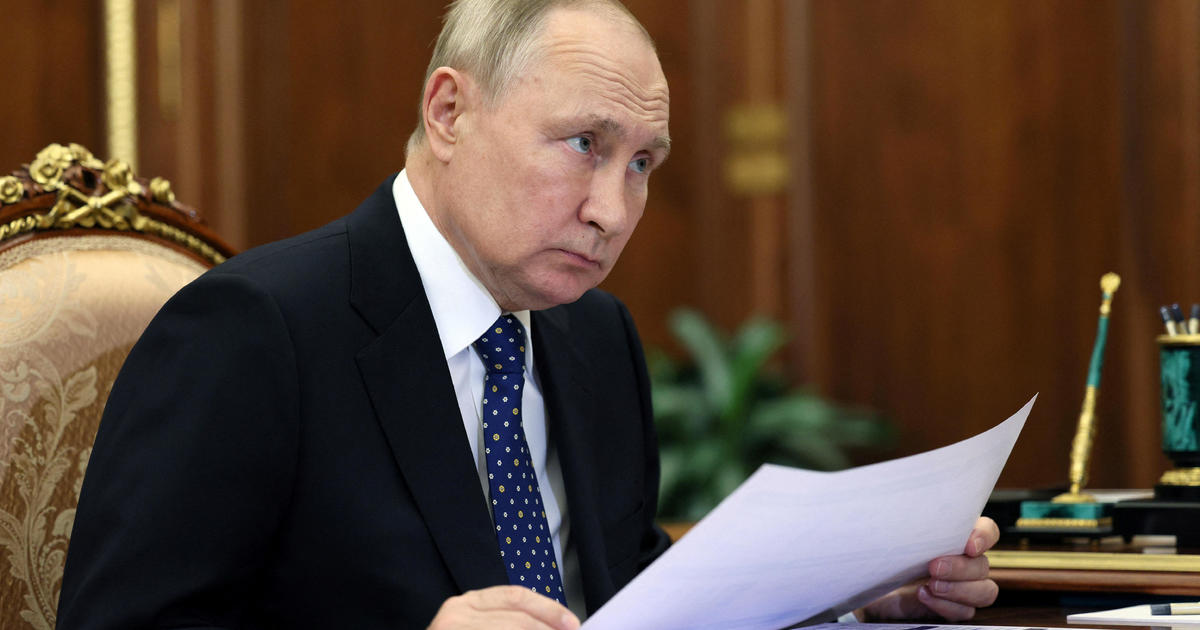