President Trump said on Thursday that he would leave the White House if the Electoral College formalized Joseph R. Biden Jr.’s election as president, even as he reiterated baseless claims of fraud that he said would make it “very hard” to concede.

Taking questions from reporters for the first time since Election Day, Mr. Trump also threw himself into the battle for Senate control, saying he would soon travel to Georgia to support Republican candidates in two runoff elections scheduled there on Jan. 5.

When asked whether he would leave office in January after the Electoral College cast its votes for Mr. Biden on Dec. 14 as expected, Mr. Trump replied: “Certainly I will. Certainly I will.”

Speaking in the Diplomatic Room of the White House after a Thanksgiving video conference with members of the American military, the president insisted that “shocking” new evidence about voting problems would surface before Inauguration Day. “It’s going to be a very hard thing to concede,” he said, “because we know that there was massive fraud.”

But even as he continued to deny the reality of his defeat, Mr. Trump also seemed to acknowledge that his days as president were numbered.

“Time is not on our side,” he said, in a rare admission of weakness. He also complained that what he referred to, prematurely, as “the Biden administration” had declared its intention to scrap his “America First” foreign policy vision.

The president was also strikingly testy at one point, lashing out at a reporter who interjected during one of several of his rambling statements about the supposedly fraudulent election.

“You’re just a lightweight,” Mr. Trump snapped, raising his voice and pointing a finger in anger. “Don’t talk to me that — don’t talk — I’m the president of the United States. Don’t ever talk to the president that way.”

If Mr. Trump sees the end of his presidency as inevitable, he clearly still believes he can bolster his legacy — and badly undermine Mr. Biden, the man who is ending it — by helping to preserve a Republican Senate that could serve as a wall against the new Democratic agenda.

The election results left Democrats holding 48 seats in the U.S. Senate. If Jon Ossoff and the Rev. Dr. Raphael Warnock, the Democratic challengers in Georgia, can both pull off victories over Senators David Perdue and Kelly Loeffler, their party will gain de facto control of a Senate divided 50-50 because Vice President-elect Kamala Harris would wield a tiebreaking vote.

In his remarks on Thursday, Mr. Trump said he would visit Georgia on Saturday. Judd Deere, a White House spokesman, later clarified that the president meant Saturday, Dec. 5.

The president added that he could return to the state to back the Republicans a second time, “depending on how they’re doing.”

It is unclear how helpful Mr. Trump’s appearances would be for the two embattled Republican incumbents. After a hand recount of a close vote, Georgia declared Mr. Biden the winner there on Nov. 19 by a margin of 12,284 votes. Mr. Biden is the first Democrat to carry the state in a presidential election since Bill Clinton in 1996.

Mr. Trump insisted on Thursday that he had won the vote by a significant margin. “We were robbed. We were robbed,” he said. “I won that by hundreds of thousands of votes. Everybody knows it.”

Asked whether he would attend Mr. Biden’s inauguration, as is customary for a departing president, Mr. Trump was coy.

At times, Mr. Trump shifted his explanation of his defeat from claims of fraud to complaints that the political battlefield had been slanted against him, casting the news media and technology companies as his enemies.

“If the media were honest and big tech was fair, it wouldn’t even be a contest,” he said. “And I would have won by a tremendous amount.”

After seeming to concede reality, Mr. Trump quickly caught himself and revised his conditional statement.

“And I did win by a tremendous amount,” he added. 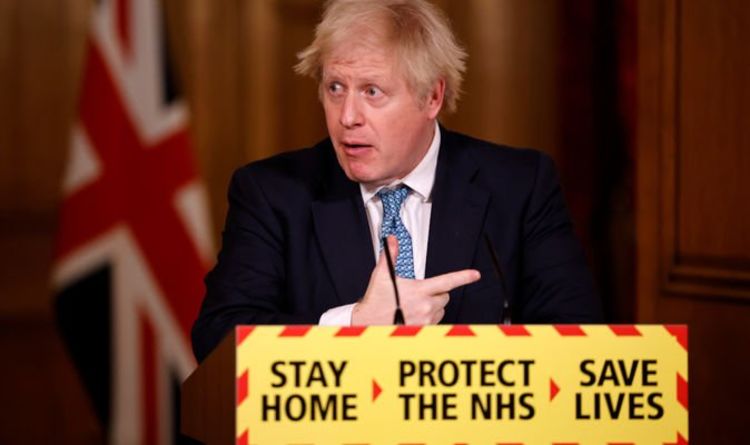 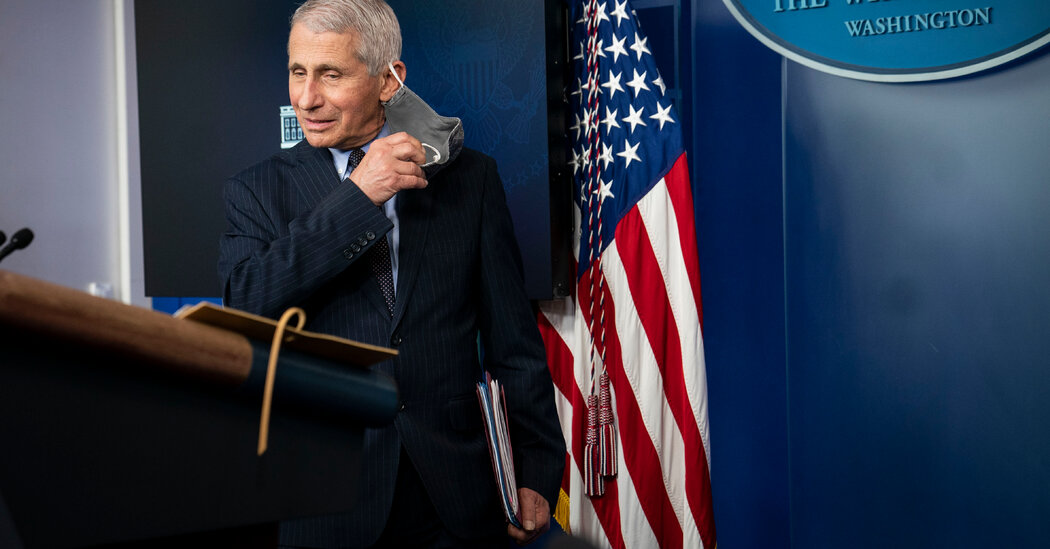 Banished by Trump but Brought Back by Biden, Fauci Aims to ‘Let the Science Speak’
2 mins ago

Banished by Trump but Brought Back by Biden, Fauci Aims to ‘Let the Science Speak’ 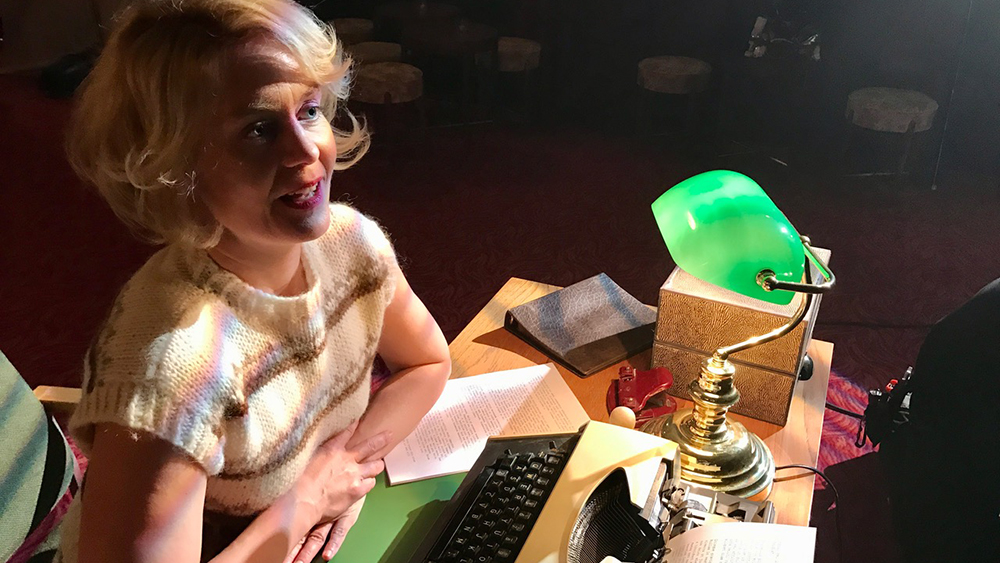